A Change of Pace

A change of pace today, and a mix of shots taken in the garden and out at Castle Hill (a local nature reserve which sits just inside the South Downs National Park). I'll start with the only bird shot in this entry, a meadow pipit perched on gorse (and for once, perhaps foolishly) I feel confident about the identification. This was taken at Castle Hill. 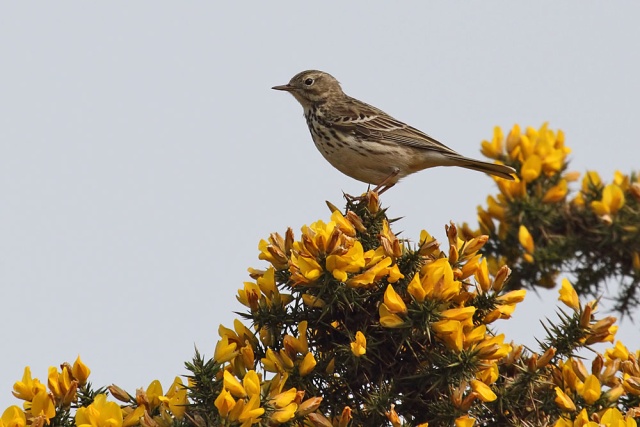 I had several sighting of buzzards, kestrels and (possibly) a peregrine, but none close enough to produce any useful images. On the other hand I did see plenty of butterflies, including two which I don't think I've featured previously. Both are small, and indeed include 'small' in their common names. First up is the small heath butterfly, which looks a little like a meadow brown, but is smaller and has a smudged greenish-brown lower wing. 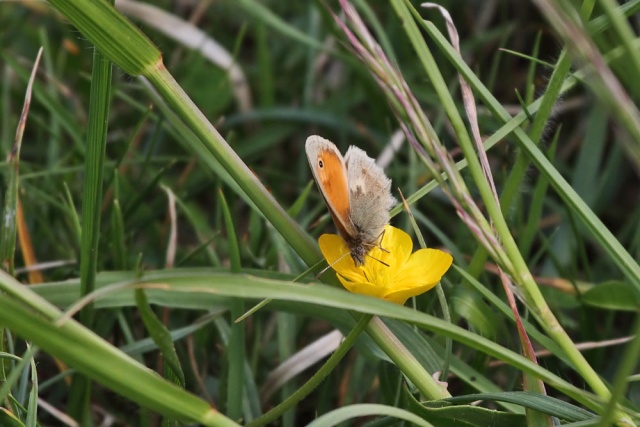 The second is a more colourful butterfly, and somewhat more distinctive. It's a small copper, and there were several flitting over the meadow. 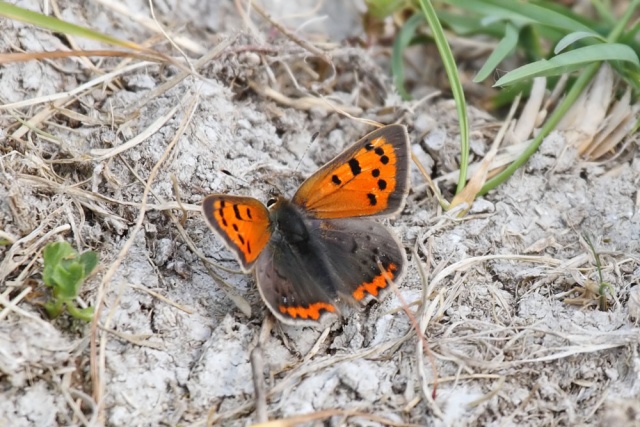 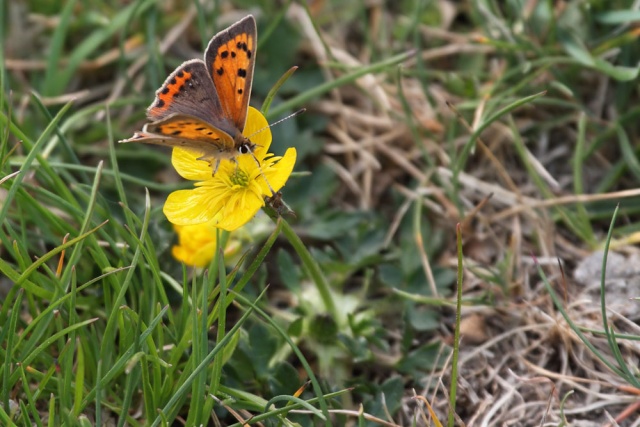 I also saw a day-flying moth which I have provisionally identified as a muslin ermine (a completely new on on me). Assuming the identification is correct, it's a female (due to the colour and that it was day-flying. The males are brownish in colour and only come out at night). 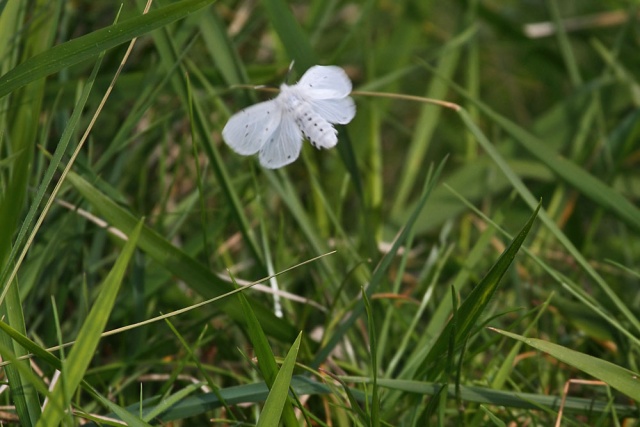 The final shot from Castle Hill is of a small colony of rabbits, included simply because I've never managed a dozen mammals in a single photo. 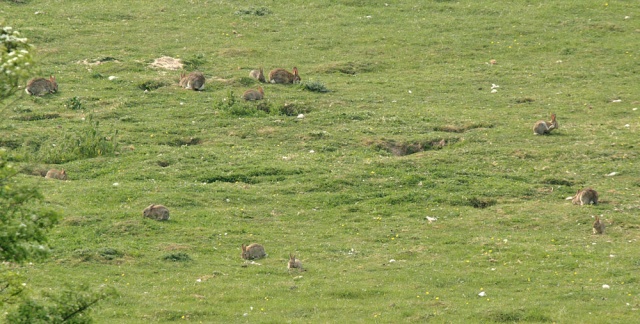 The final pictures are from the garden. The first is another new one for me, provisionally identified as a 'picture wing fly'. There are nearly 40 different varieties of these. It's a pretty and tiny little thing. 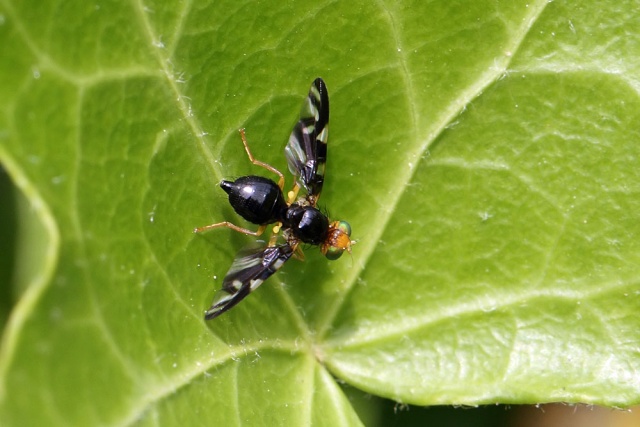 To close some shots of babies, but these aren't the fluffy ones of late. I think they're cute though. And they are exceedingly small, little more than tiny mobile flecks. These are spiderlings of the common garden spider (Araneus diadematus). 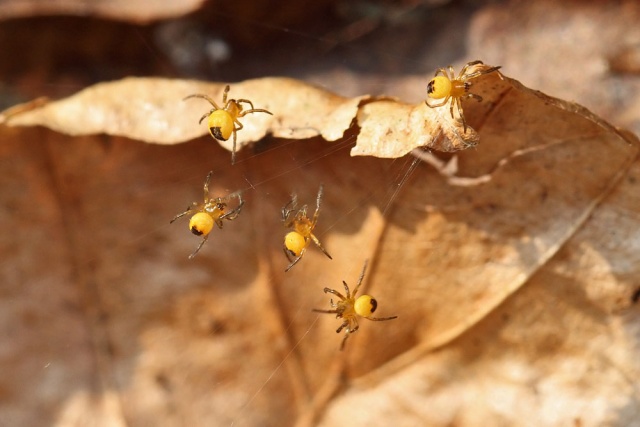 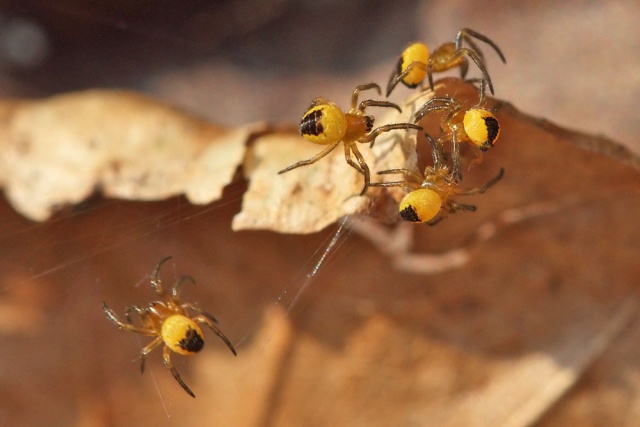