A Day of Surprises

As everyone who reads this blog will know, I visit Falmer Pond very frequently and so there’s generally very little that occurs that that comes in the category of a surprise. There are the regular ducks and gulls and geese, and the more or less occasional visits by herons, egrets, sandpipers and cormorants. Today though there a pair of birds did catch me by surprise. I presume they have flown in, but the village pond being what it is I suppose they could have walked over from a neighbouring farm, or even been ‘released’ at the pond from captivity or rescue. I really don’t know. Anyway, whatever I do expect to see at the pond, I really wasn’t expecting this beautiful pair of Muscovy ducks. 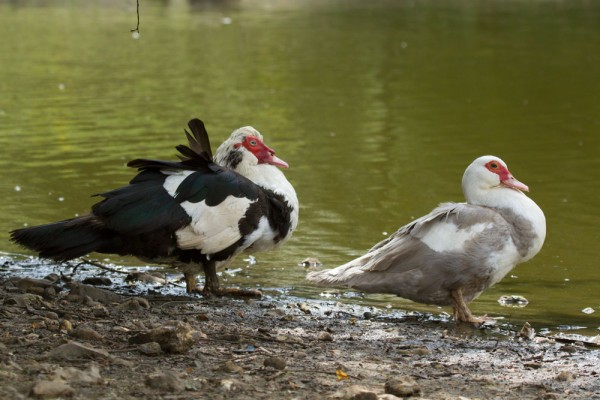 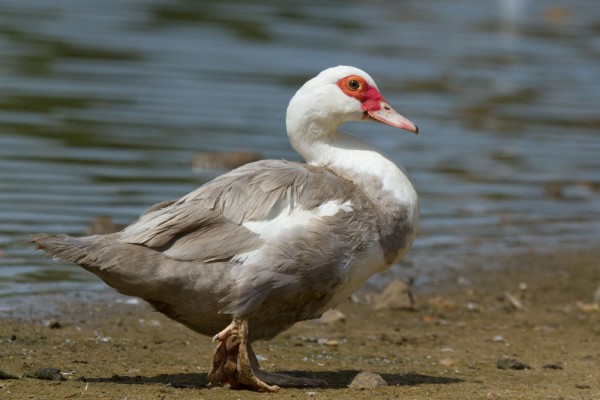 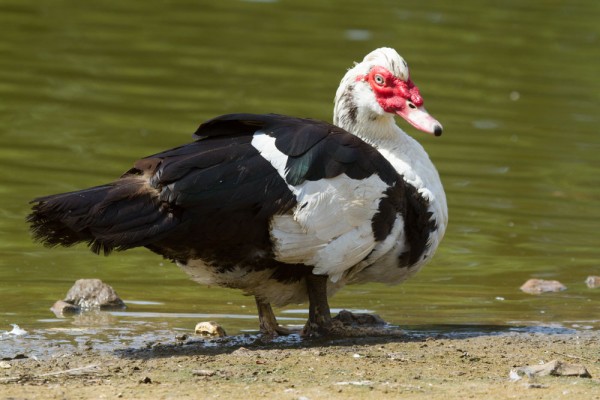 They were very placid, and spent most of the time standing calmly at the edge of the pond watching the world go by. And the world in this case includes a World War 2 German aircraft! This flew over at lunchtime. It’s actually a Gomhouria Mk 6, made up in Luftwaffe livery. 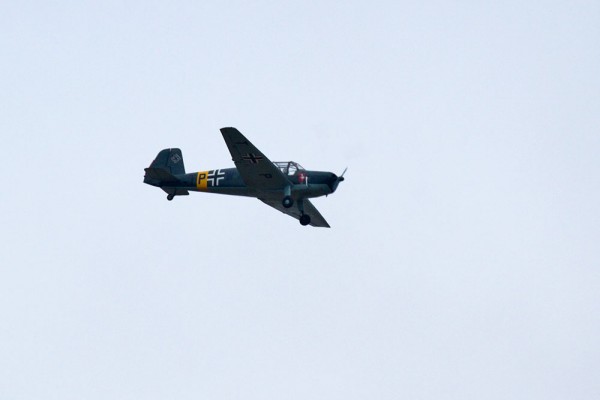 There was one more surprise waiting for me when I arrived home. Young foxes start life by being fed, and gradually learn to scavenge. At around this age (just over five months) they develop their hunting skills. I came home to find the evidence of their first ‘kill’. I knew it was dead because it had flies on it. 😉 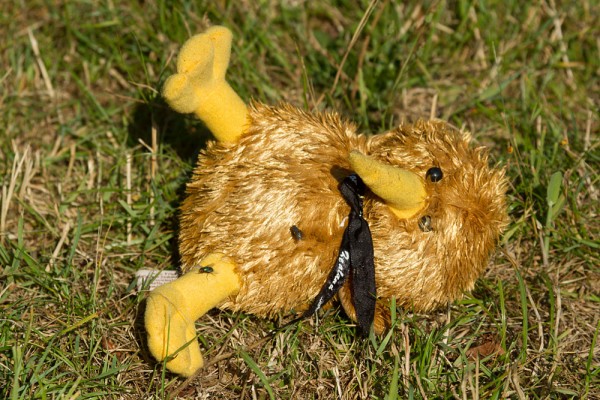 And here’s one of the villains of the piece. 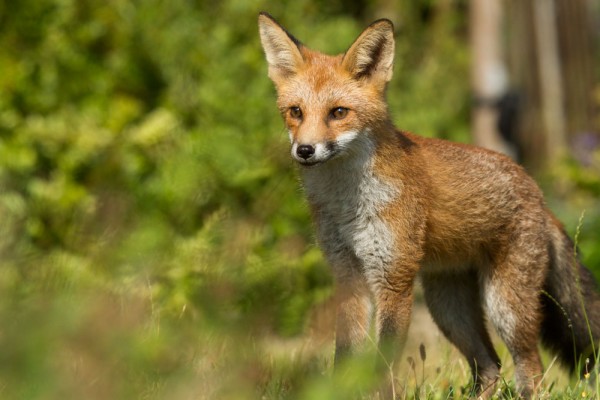 This entry was posted in Wildlife and tagged aircraft, cub, fox, muscovy duck.