It’s been far too long since I last posted, so here are some photos of Wolfy the vixen out during the day. The truth is that for the past few months it has been very much a case of ‘more of the same’ (i.e. foxes at night) and I continue to post those on my Twitter feed and Fox of the Day page.

I took these at the weekend when Wolfy, our lovely vixen, appeared late morning with just a hint of sunshine.

No promises as to when the next post will appear, but with the easing of lockdown I may get to venture further afield. We’ll see! 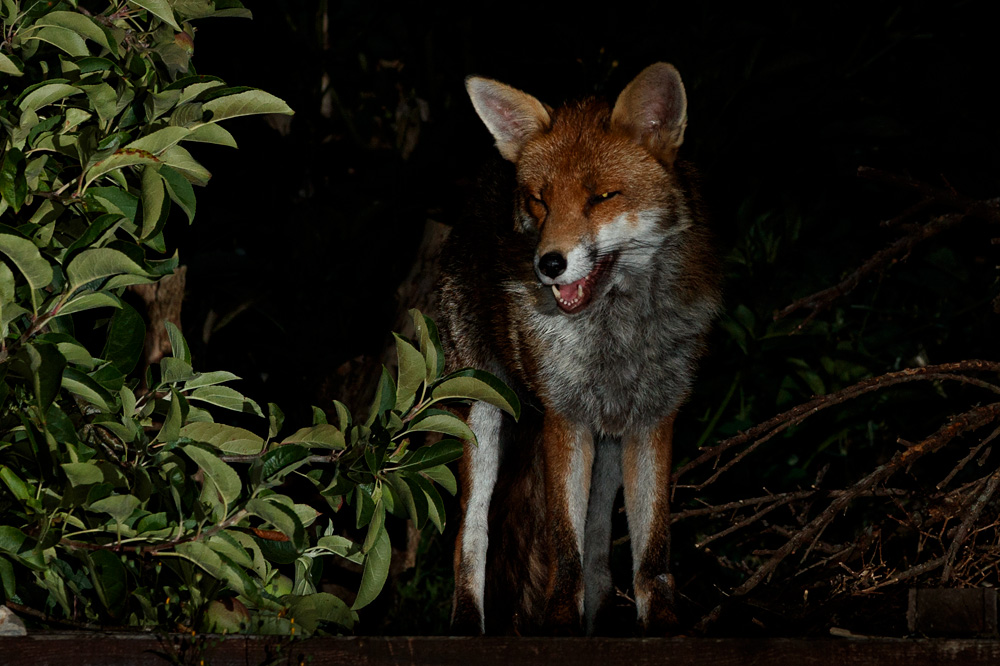 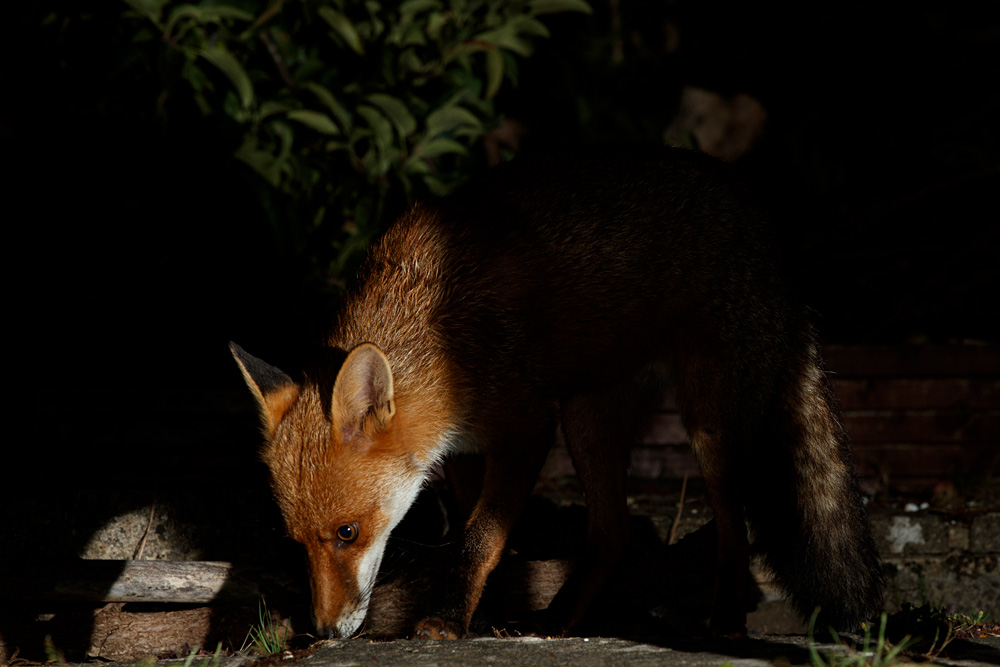 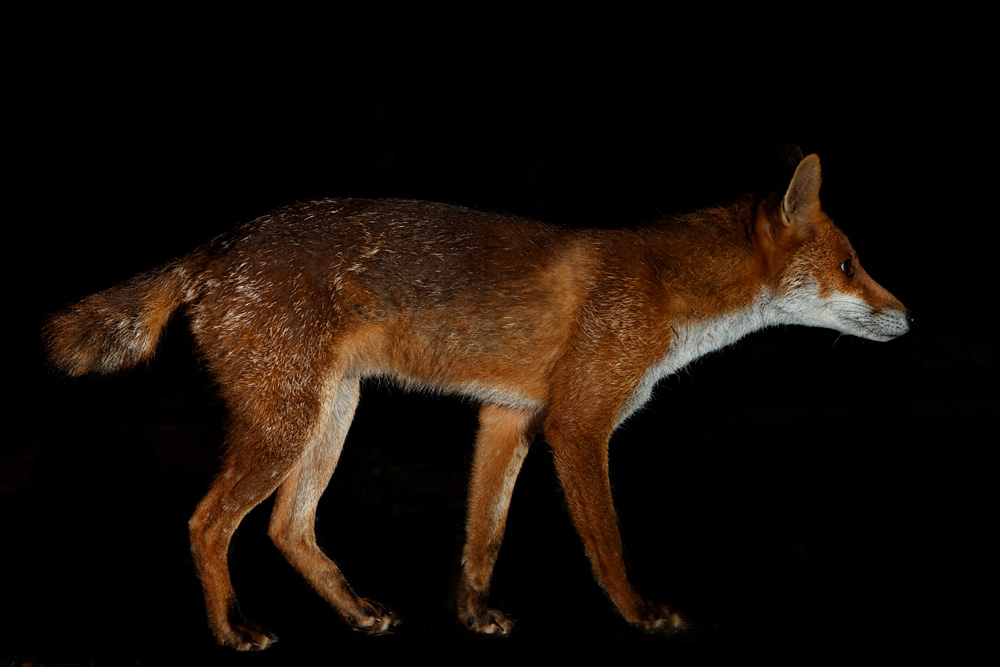