Back at the Pond

After yesterday's brief hiatus, it was back to the pond this morning. Glorious early sunshine just breaching the clouds and a treat of a pair of herons perched on a tree. A good start to the day, and what's more is that they illustrated perfectly the impact of light on a photo. First up is a juvenile heron, basking in the direct glow of the sun. 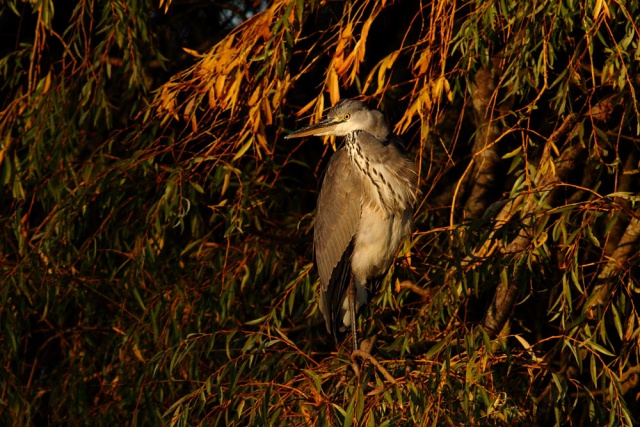 Alongside, but just in the shade rather than the direct sun, the adult was keeping watch. There was plenty of ambient light, but the colour tones are completely different. 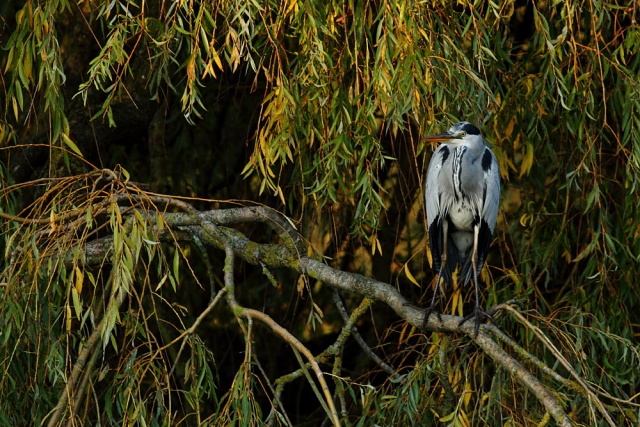 There's of course less shade when they're in flight. 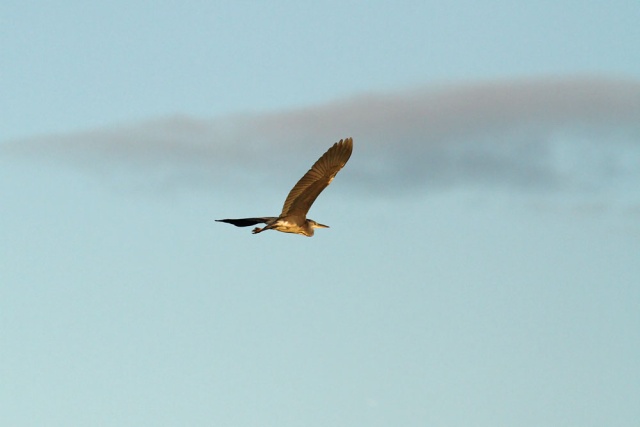 Some of the other pond regulars were enjoying the fine start to the day, none more than these two ducks. 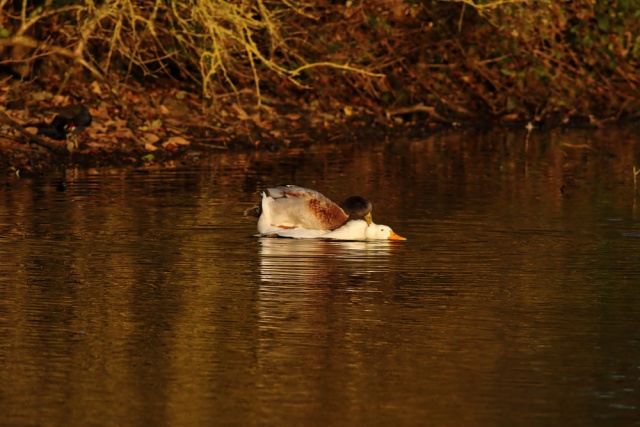 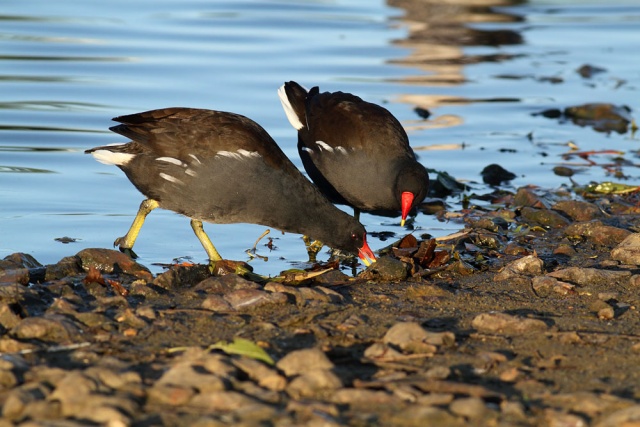 And I just liked this little pied wagtail (when it moved out of the shade, that is). 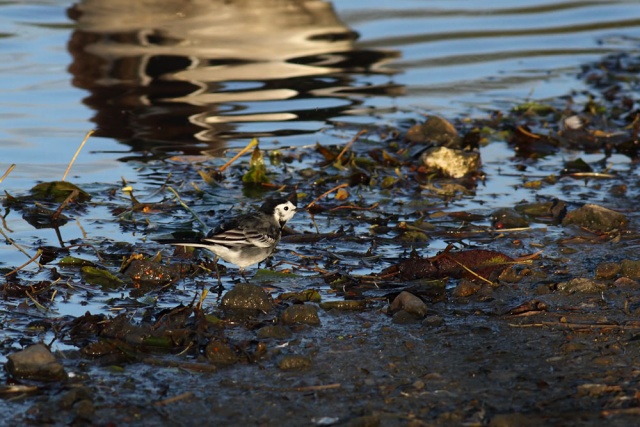 Finally a shot from tonight, plagiarized from a photo on Sitting Fox's blog, except I only managed to capture three moons (I think Europa is the missing one, eclipsed when this shot was taken). The star of the picture is of course not a star, but the planet Jupiter which is shining bright in the night sky at the moment. 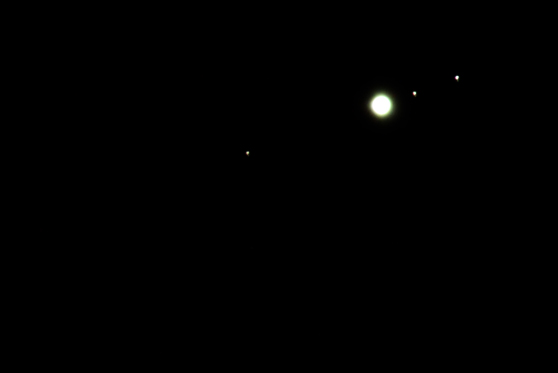 Camera note: all shots taken with the Canon 7D EF and 400mm f/5.6L USM lens. For the Jupiter shot I added a 1.4x teleconverter.