Three shots taken today in more of the glorious sunshine. The black-headed gulls are the smallest of the local gulls, and – as I've mentioned before – they are poorly named. In winter they are almost pure white, but this is summer and, as you can see, their plumage is chocolate brown rather than black. 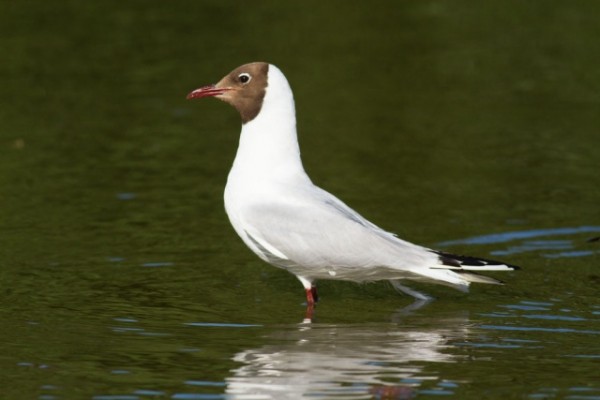 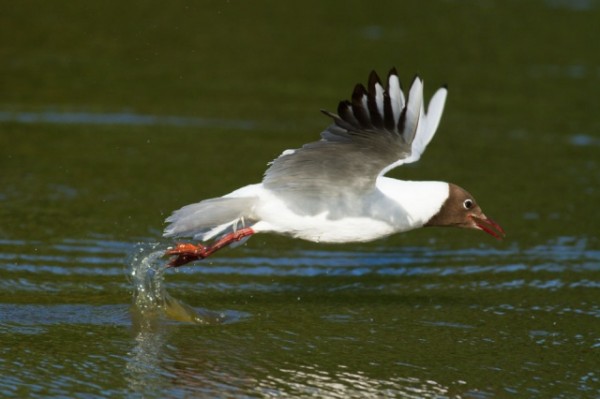 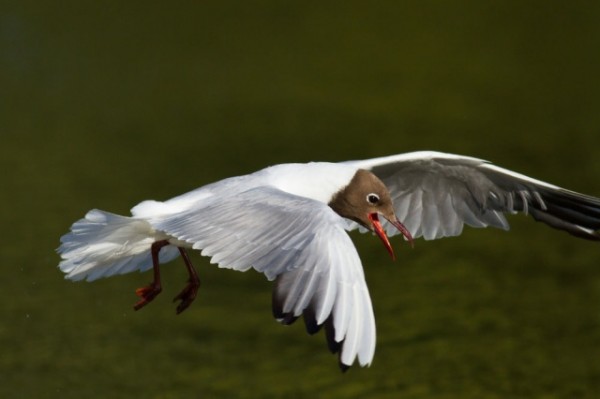 Just two shots of the foxes tonight. The first is Red, turning tail and diving for cover. The second is Shy Boy, taken an hour or so ago. He's the closest I've seen to a 'fallow' fox. 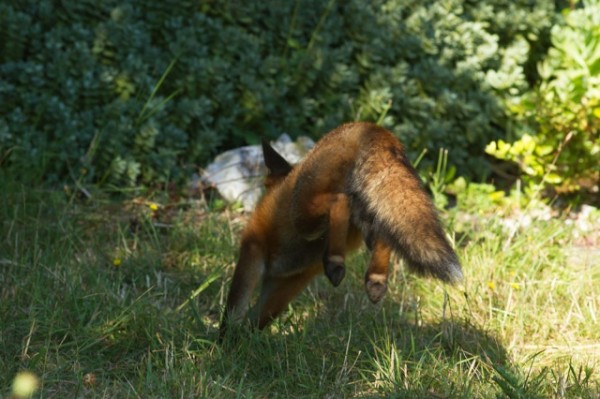 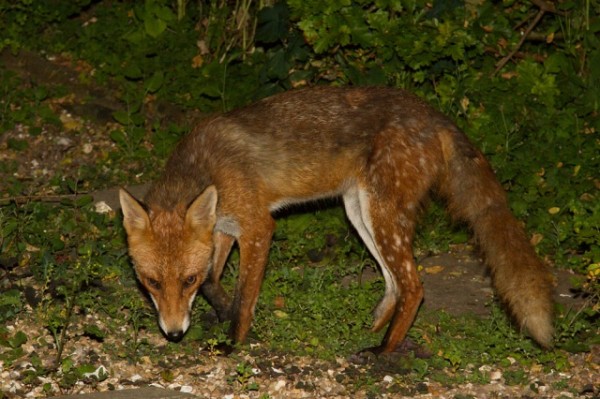