The recent persistent rain finally left these shores overnight and today proved to be one of those slightly sharp but beautiful autumn days. 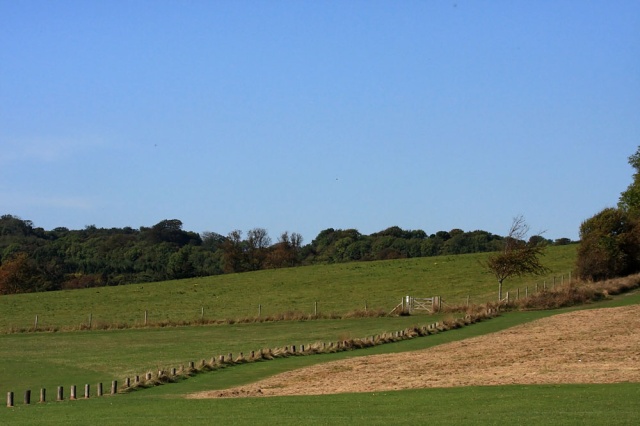 The rain has brought out the fungi, and I came across several large clumps of honey fungus. 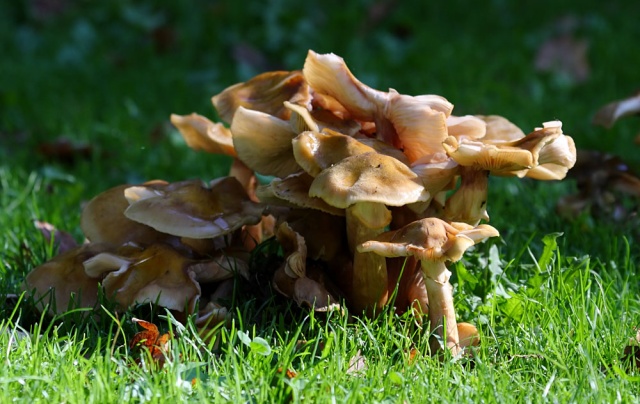 While visually spectacular, this isn't one you want to find in your garden. It spreads via underground bootlace threads (rhizomorphs) and can cause significant damage to other plants and trees. Not that this squirrel seemed too worried about it. 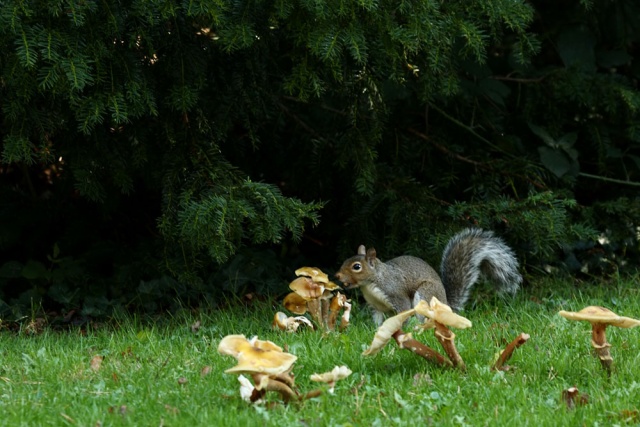 Numerous corvids were enjoying the sunshine, including several magpies (we seem to have lots of them about). 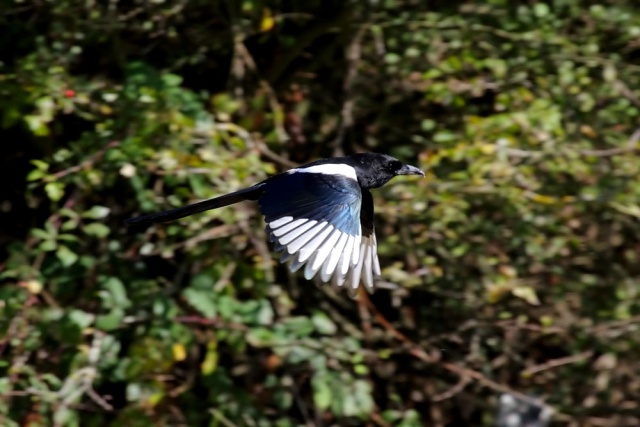 Most of the smaller birds were playing hard to get, flitting in and out of the dense thickets at the edge of the woods. One did finally show itself and I'm going to make a wild guess and say that it's a chiffchaff. 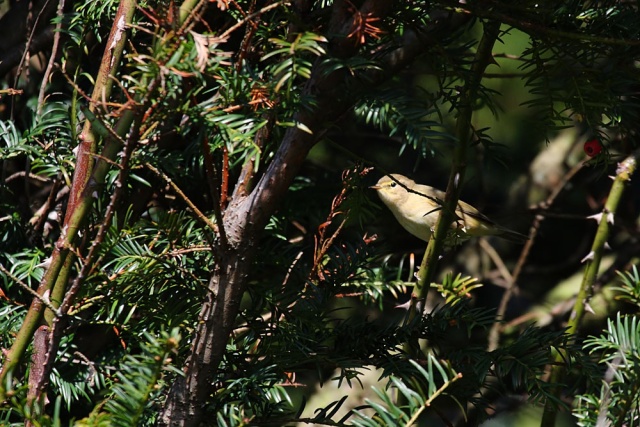 And just to prove the skies really were blue all day, I took this last shot as I was heading for the car at the end of work. 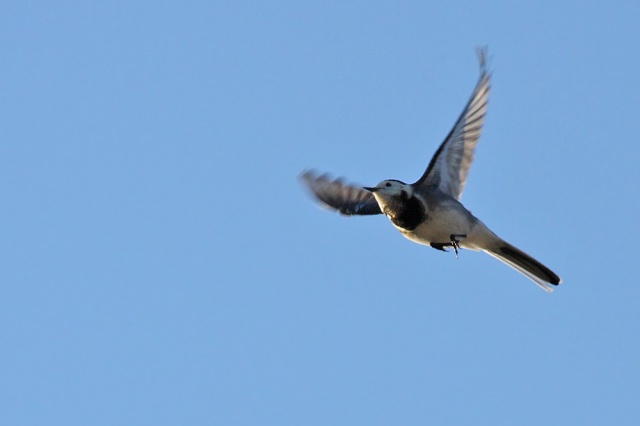 On the home front, Bold was back and her eye seems to be improving. 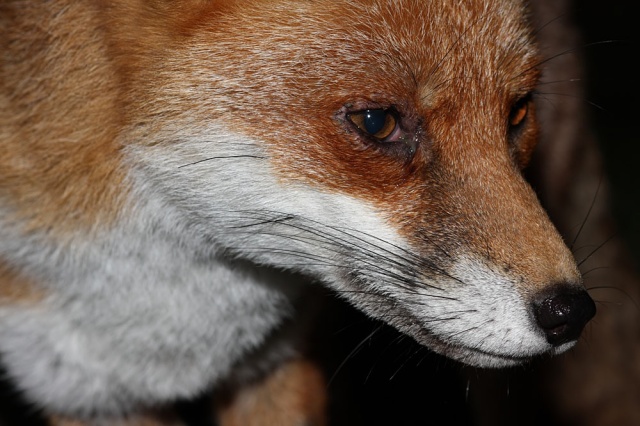 Mind you, one false move here and all the good work could be undone. 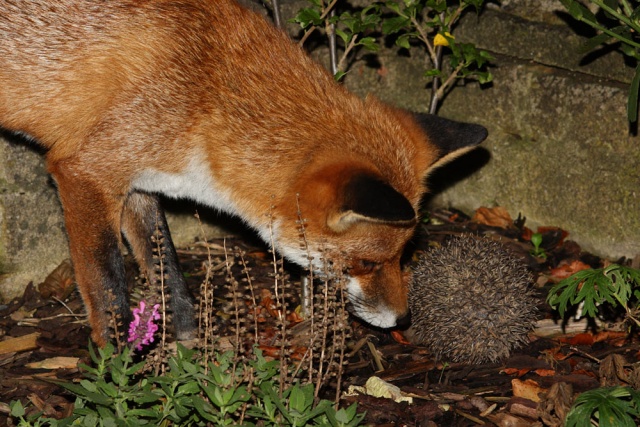