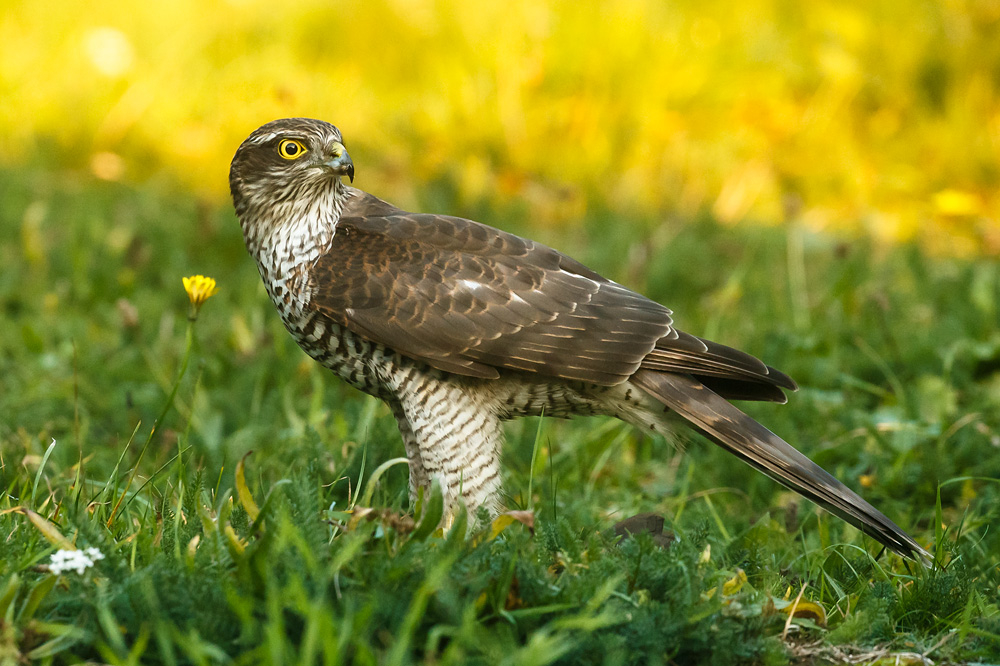 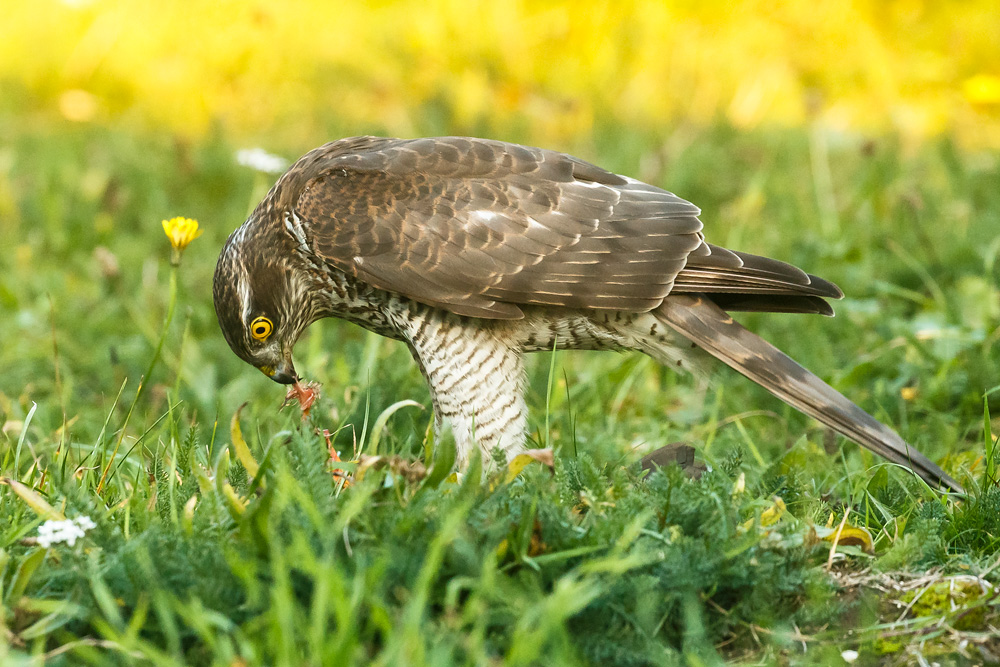 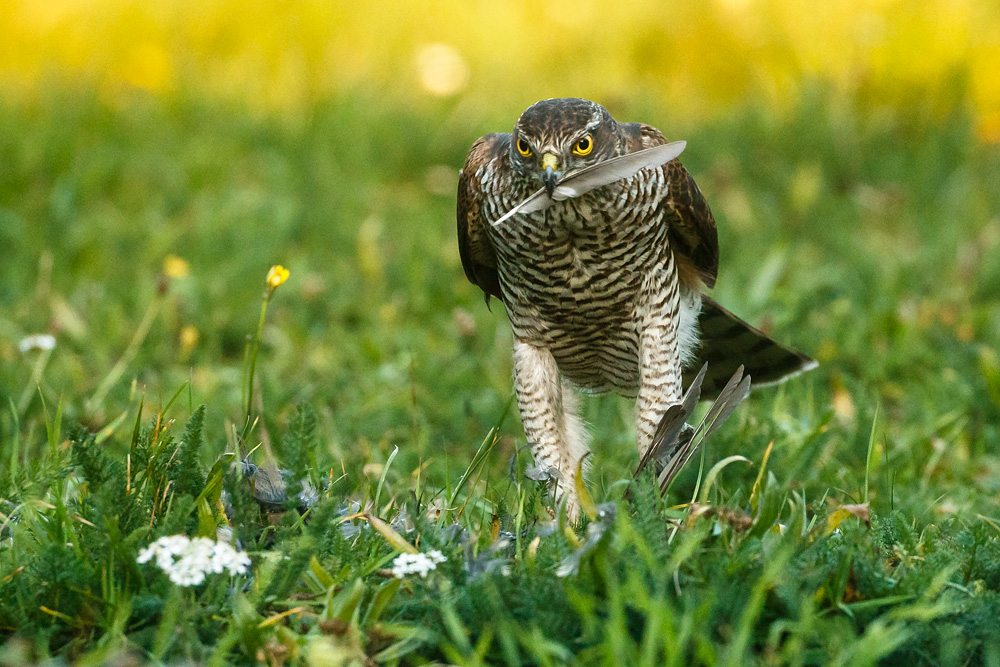 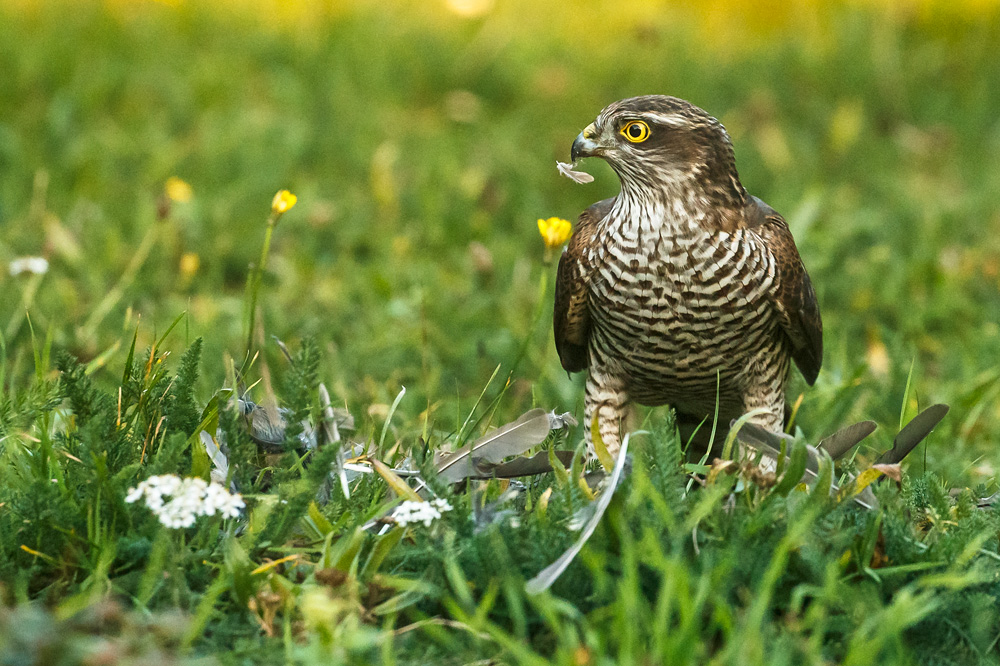 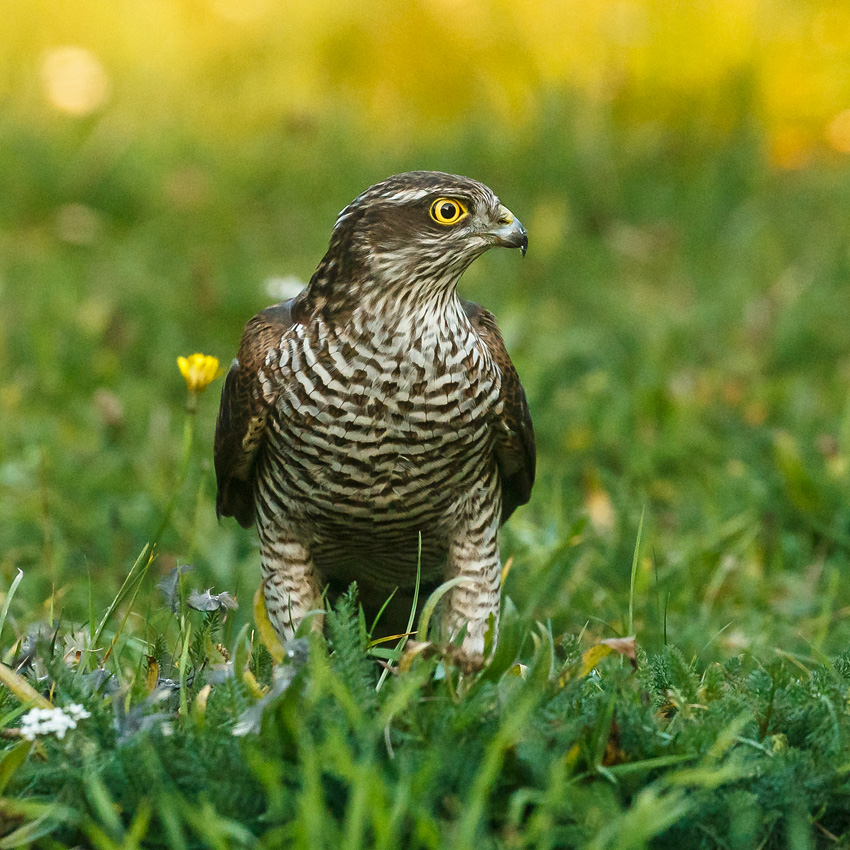 Over the past couple of weeks I’ve been spending a little bit of time at Falmer Pond concentrating on the ducks and the gulls. Very common subjects, but I’ve been interested in playing with the light to see if I could get something slightly more interesting. Most of the following shots were taken with the 500mm lens, which I am slowly getting to grips with. Working with a tripod changes how you think about shots. You can’t go chasing them in the way you can with a smaller lens. So it takes more patience, but it’s a nice way to spend the odd hour or so.

My general set-up is to shoot into the light (or at least across it). This tends to darken backgrounds and highlight any water splashes (which is what I’m after). The camera is set to underexpose (negative compensation of between -1 and -2) which ups the shutter speed and reduces the risk of blowing out highlights. 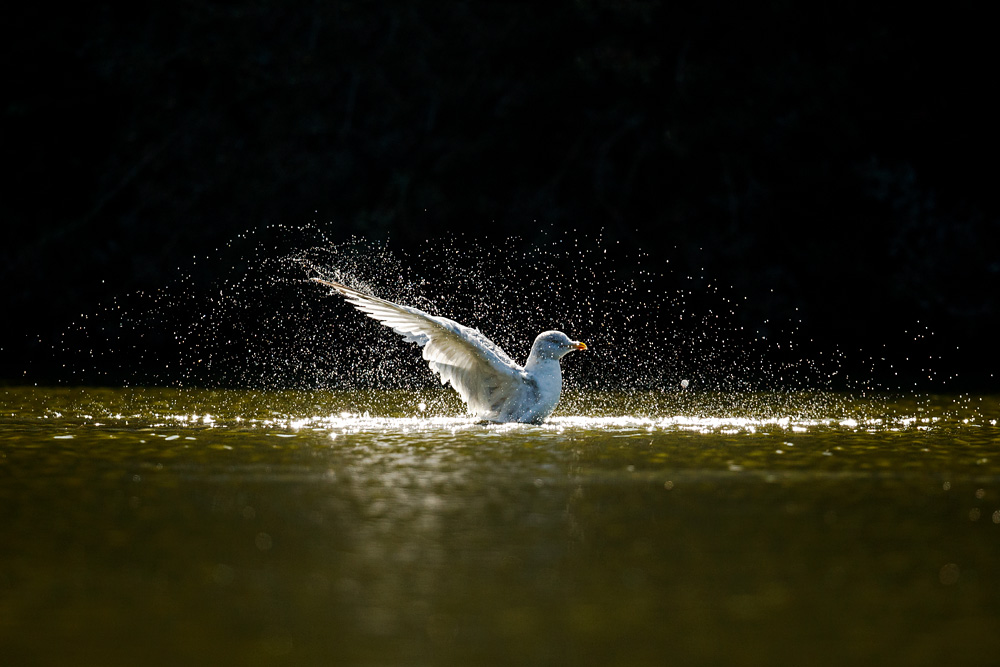 A simple shot, showing a nice arc of spray 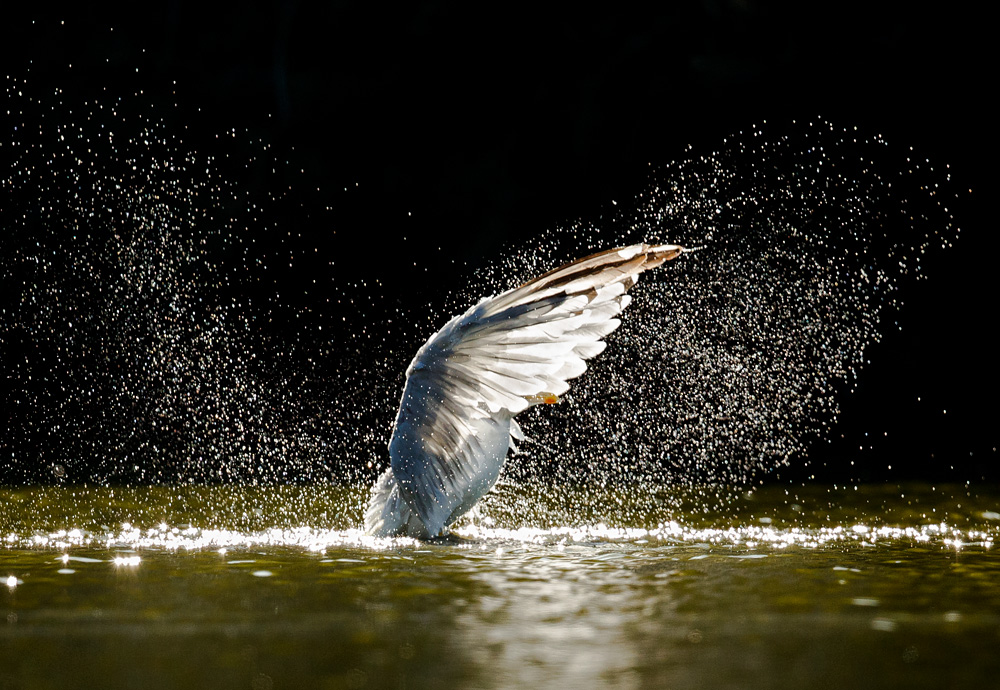 I like the flash of yellow from the gull’s bill and the geometric shape of the spray. 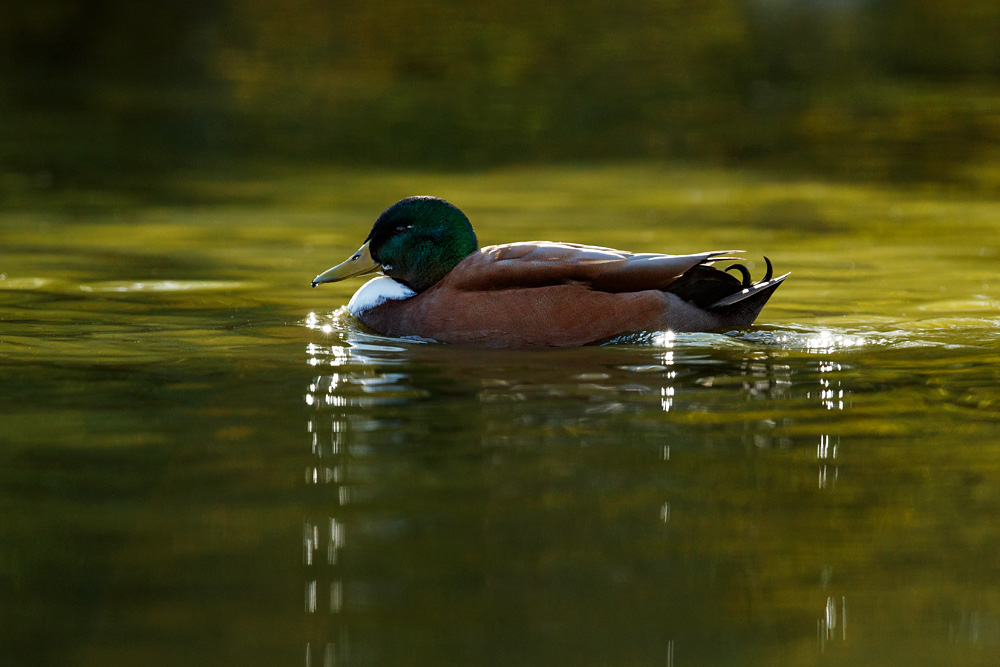 This one was picked for the variation in light.

But ducks can certainly make a good splash as well, as in these. 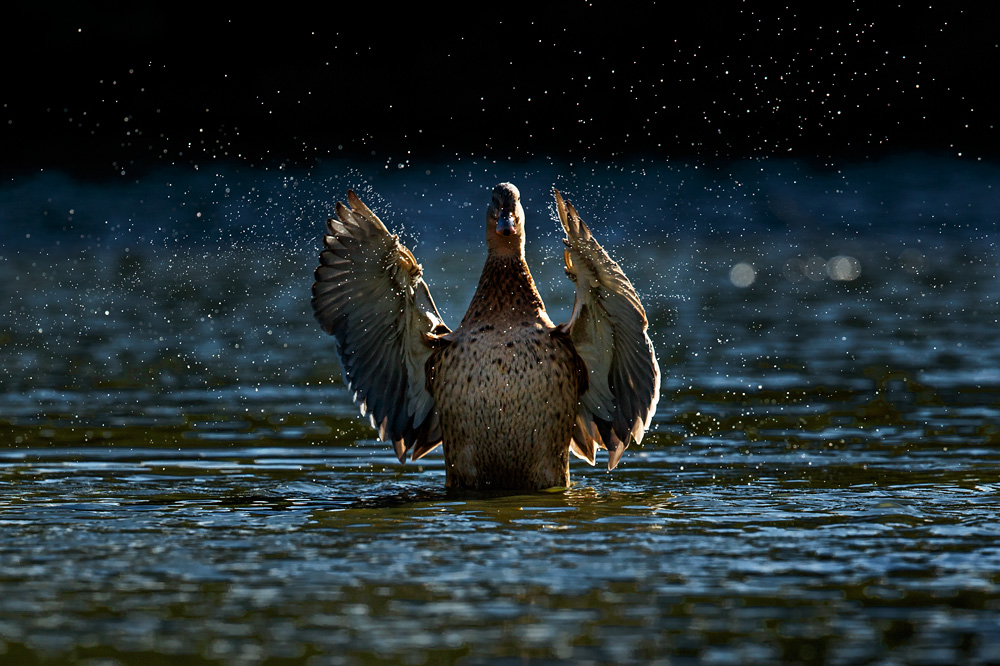 Female mallard. Less spray but I liked the colour and light. 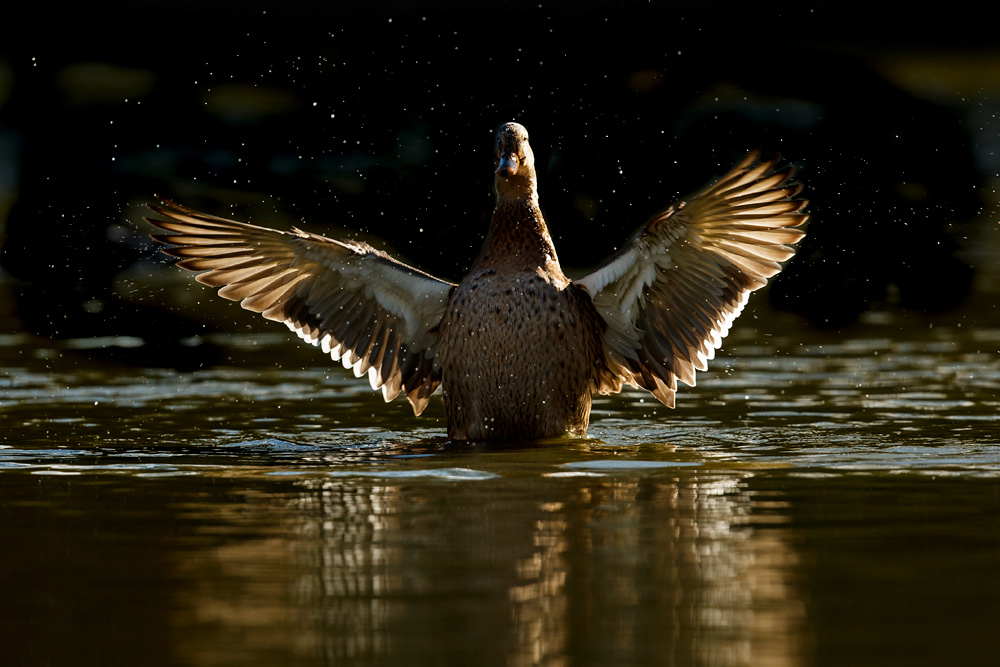 A simialr shot to the previous one, but the light had changed which makes for a very different feel to the image.

The final one is actually a rear view of a duck, a male mallard; but it’s also my favourite. It perhaps could have done with slightly more ‘splash’, but the shape of the spray, the reflection on the water and the strong back-light through the wings more than compensates. 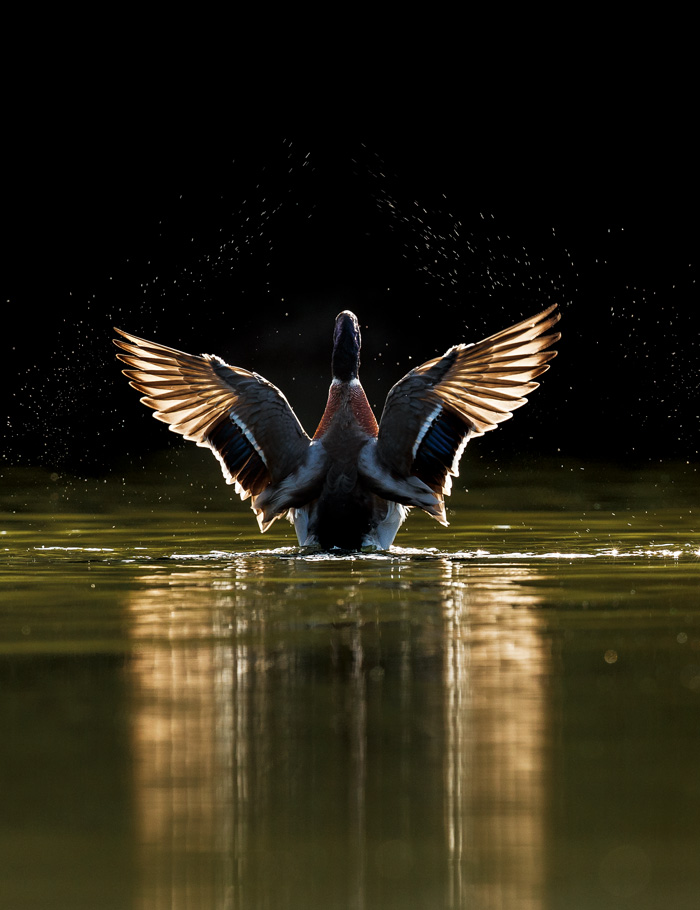 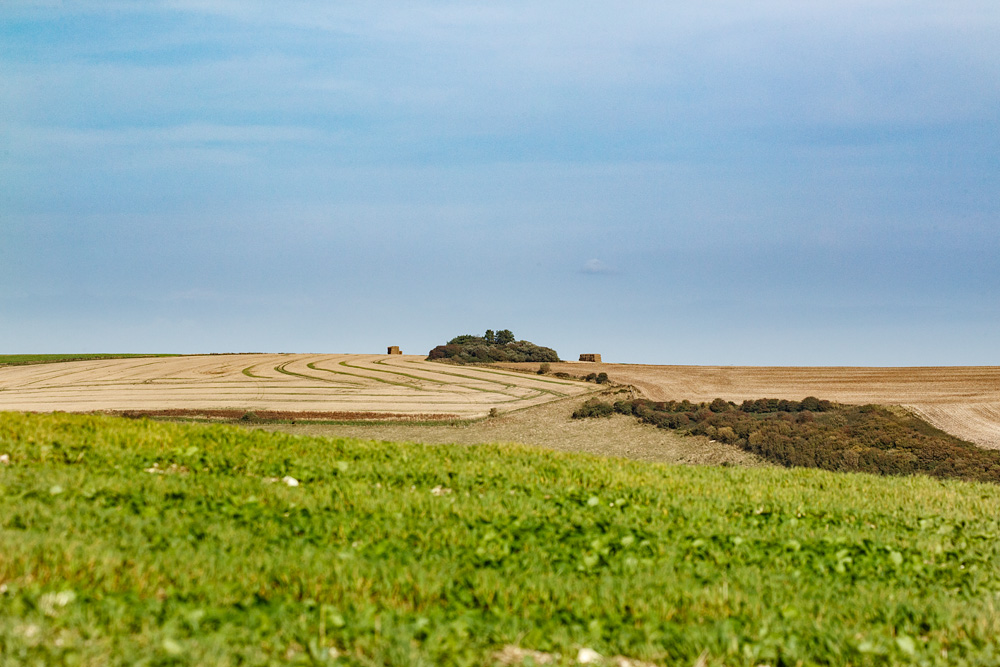 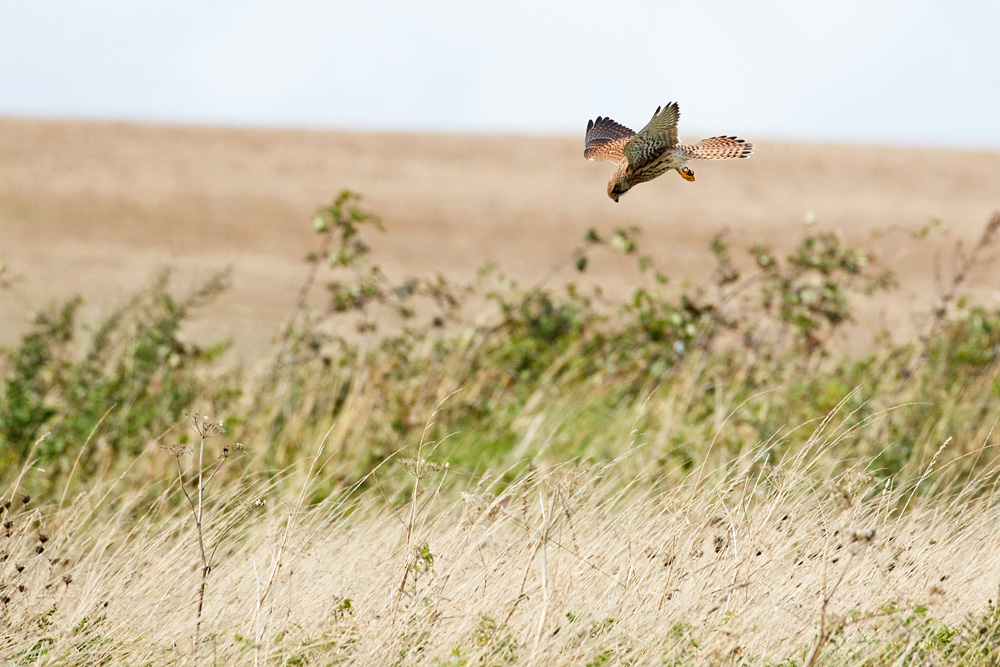 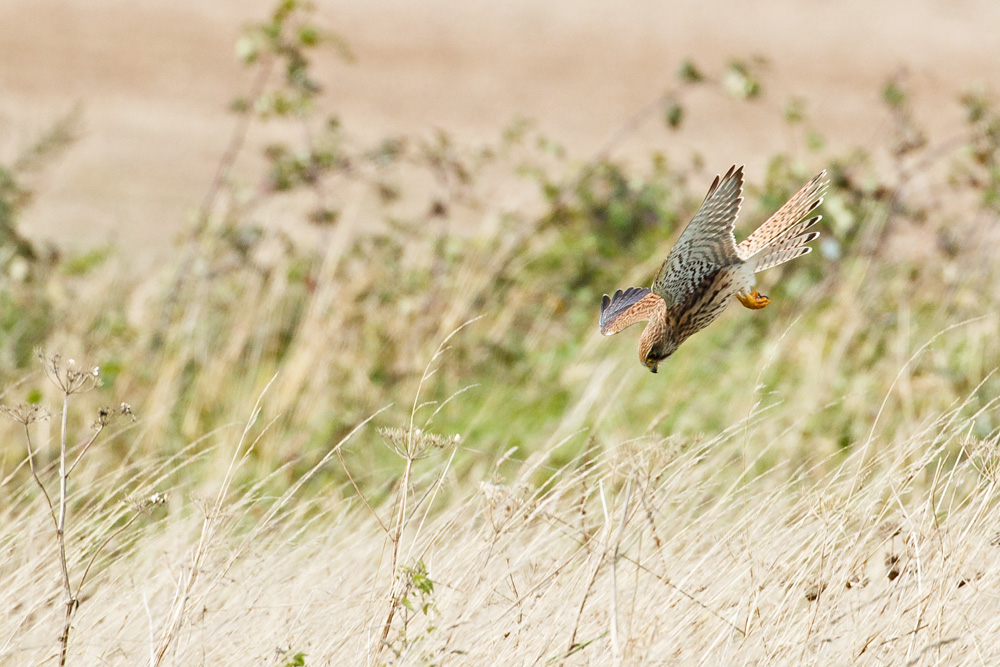 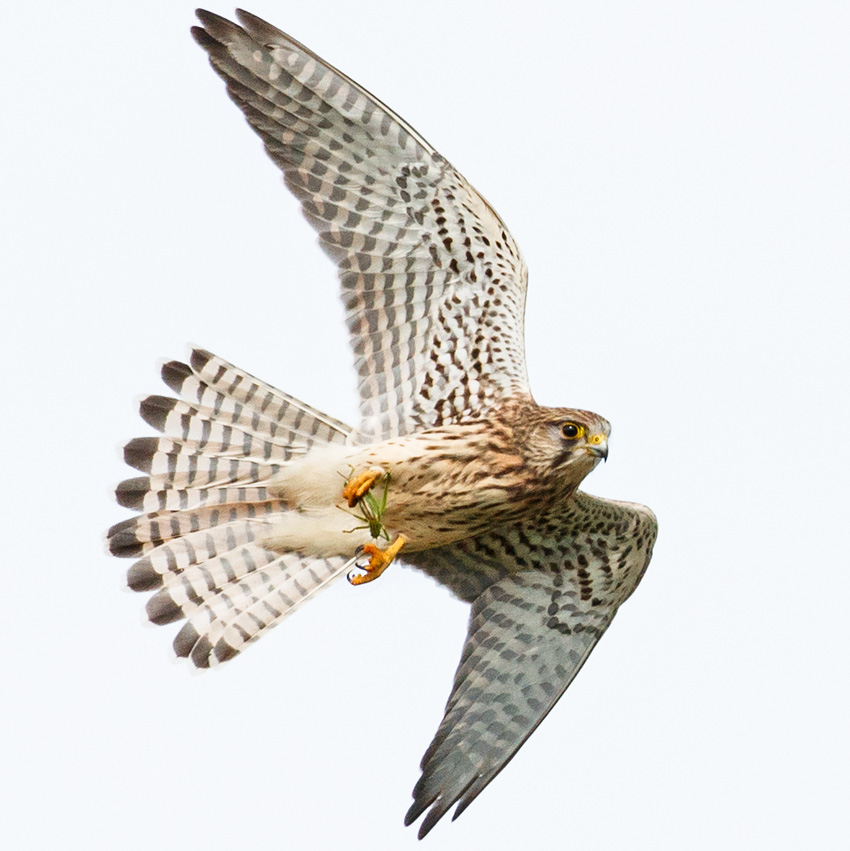 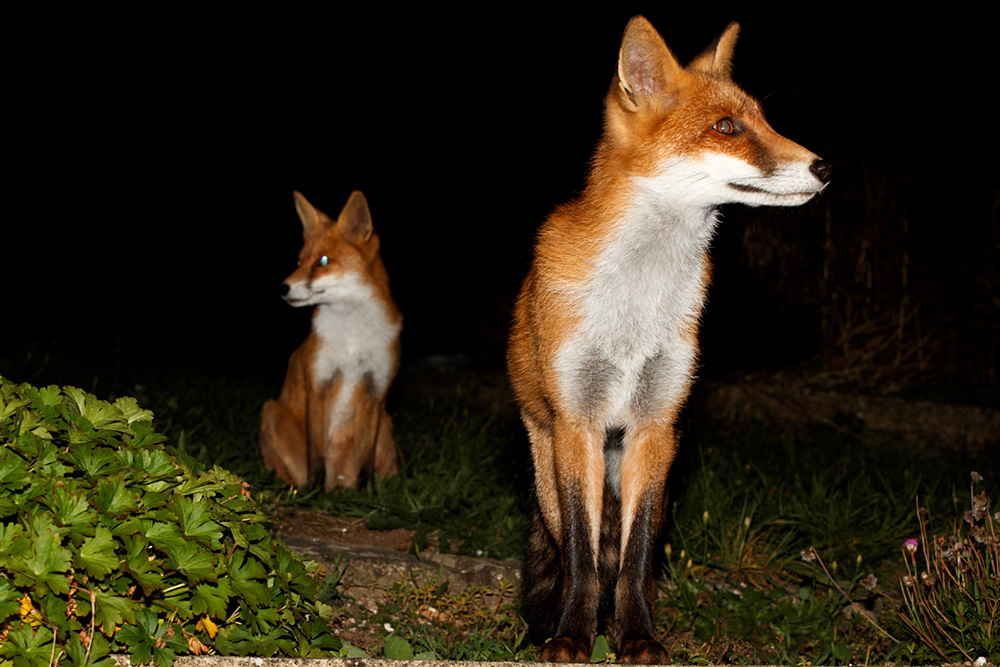 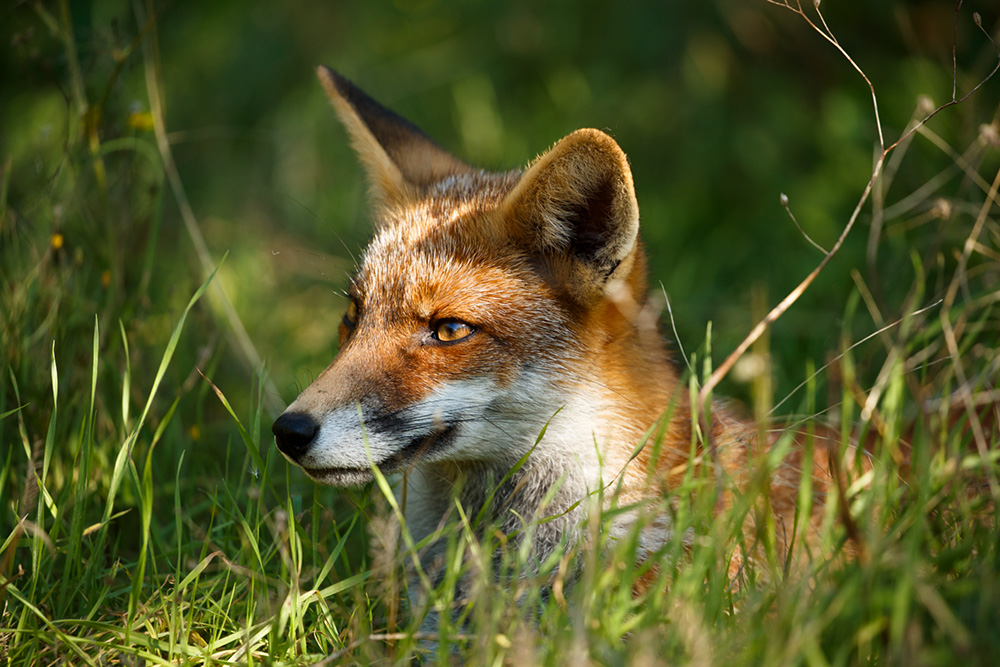