I was shocked to hear this evening of the passing of Lou Reed. We knew he had been ill and was recovering from a liver transplant, but the reports had been that he was doing well. He’d been out and about at symposia and book signings in recent weeks, and was talking about more music in the future. 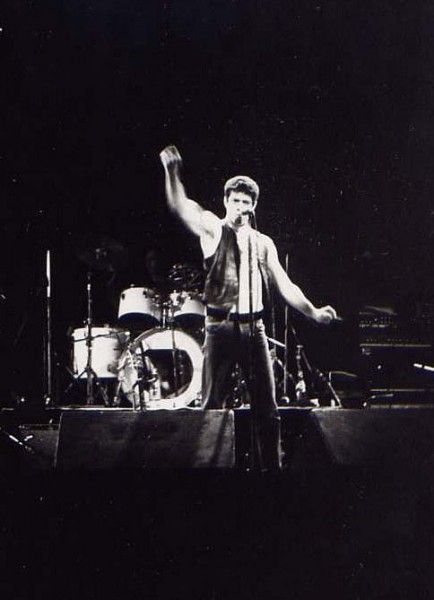 I’ve been a fan of Lou since the early 70s, like so many others being introduced to him via David Bowie and the Transformer album. Most – if not all – my friends from that era met in one way or another through a love of Lou’s music.

I saw Lou many times but never met him, unless gate-crashing a press conference for The Blue Mask counts as a meeting. I asked an inane question and got a one word answer back from Lou. I’m pretty sure that one word was ‘No!’ That was Lou, never an easy person, but always utterly straight talking. And he was like this to the end. There’s a short video on line of Lou and Mick Rock (the photographer) at a book signing earlier this month in which Lou berates the audience for not listening. That was Lou. And we miss him.

As for the music, Lou influenced just about everybody who is anybody. Bowie obviously, the entire punk movement and a host of indie bands. Always uncompromising, always edgy, Lou brought a new urban landscape to music. His sounds and words were a counterpoint to the idealism of the 60s. He was upfront in his lyrics and introduced literary structures – and subjects – to rock and roll; but his songs were imbued with a fundamental grasp of the rock and roll medium. Simple structures, richly populated, real places, real people: Walk on the Wild Side is the obvious choice, but in many ways only scratches the surface. Check out Street Hassle for a later take on not dissimilar territory.

My personal favourite album is Berlin, but the most important album is undoubtedly The Velvet Underground and Nico without which the the history of rock would be very different indeed. Neither sold well on release. Both became classics with the passage of time. To quote Lou: ‘Like a good wine, I’m better as I grow older’. 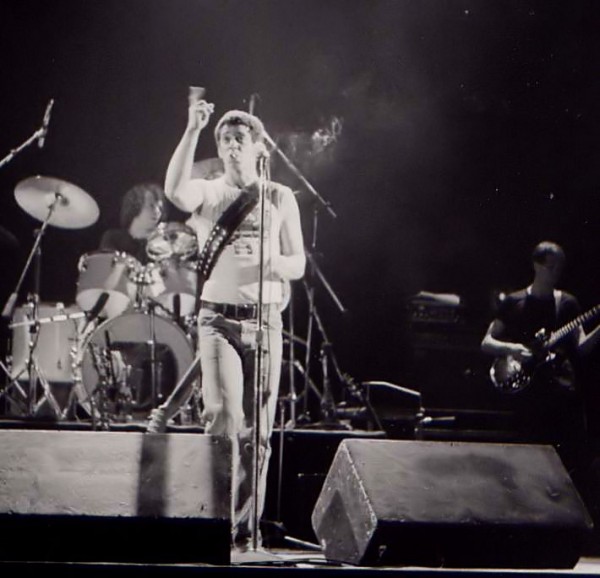 Today we have lost one of the true icons of rock. Lou, we will miss you.

Peregrine and Gull (plus some more of the fox cubs)