A Vole Rescue and other bits and pieces

I’ve been busy with other parts of life recently, hence the intermittent blogging. There are a few things to report though, about hte local wildlife, starting with a rescue of a baby vole. It happened at work where there is some building/digging going on. One of the site workers discovered a baby vole. It’s likely the nest had been disturbed by heavy digging, but he rescued one and passed it to a colleague of mine who found me in the main building, and from there it was a quick visit to my local animal rescue centre. Nothing very dramatic there, but it was a very tiny, very cute little thing. Sorry that the photo (taken on an iPod Touch) is so poor. 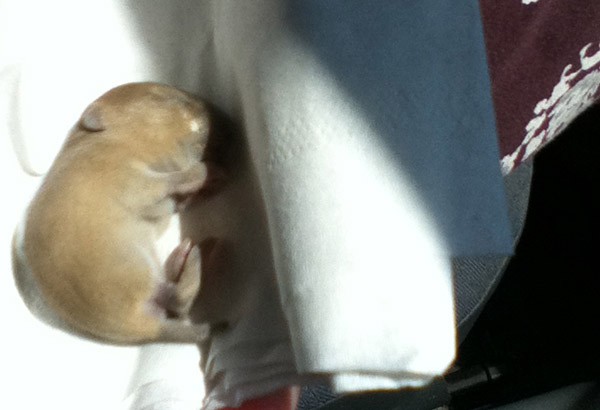 Other new babies on the block include these ducklings at Falmer pond. 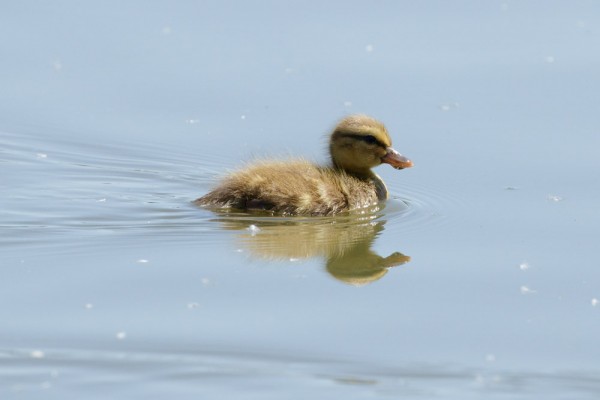 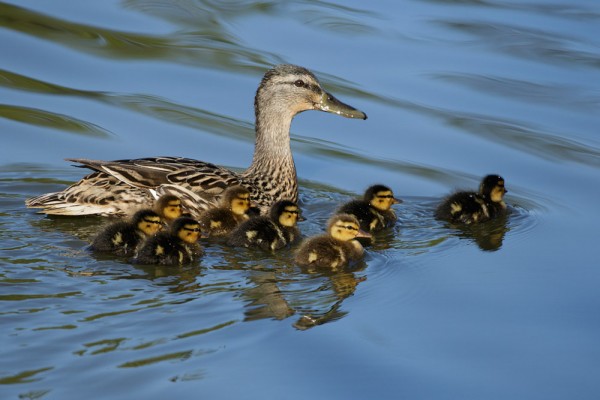 There seem to be two broods, and hopefully they will survive and avoid the predators, one of which – unfortunately – is still lurking in the shallows. 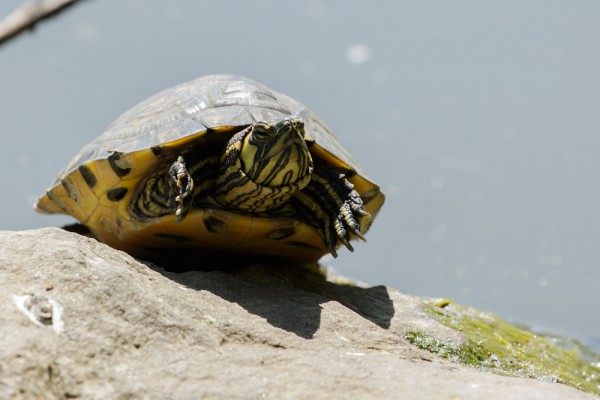 Predators are also a risk from above, and I was pleased to see a fine peregrine falcon fly over Falmer. 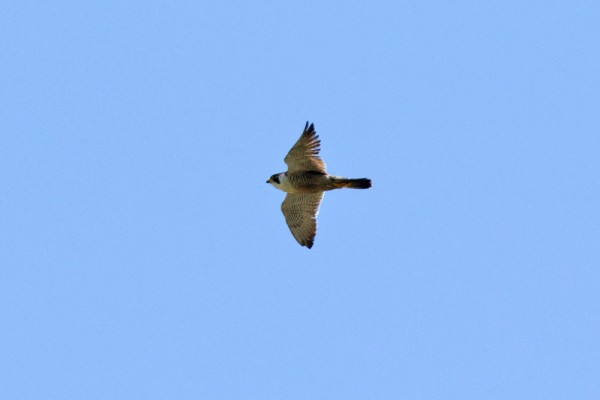 Meanwhile the badgers and foxes are still making good use of the garden. I’ve not seen any tonight, but will try again in a few minutes.