It was another relatively mild day today. No sign of the Canada geese from Monday, but a cormorant did pay a brief visit to Falmer Pond. 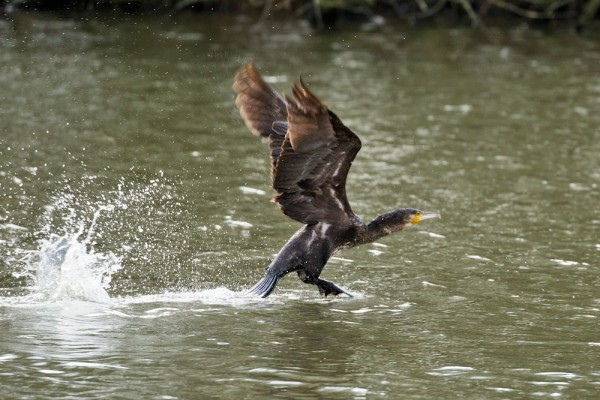 Now for a little bit of colour coordination: three almost identical shots taken within less than a second as the cormorant flew in front of the wooded fringe that abuts the south side of the pond. 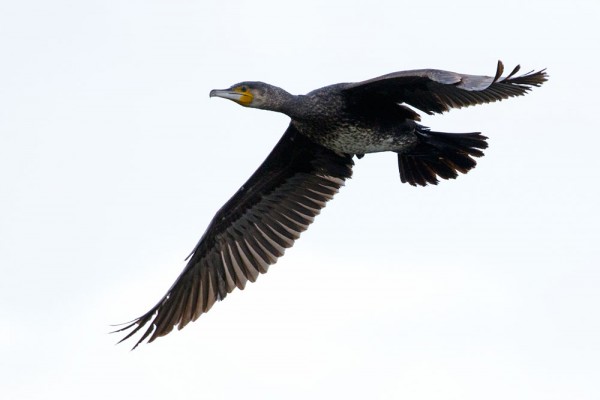 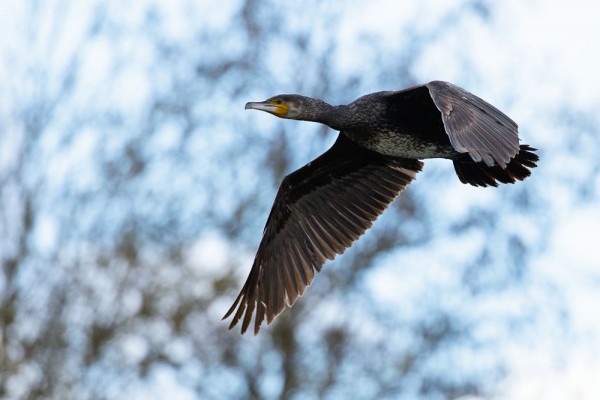 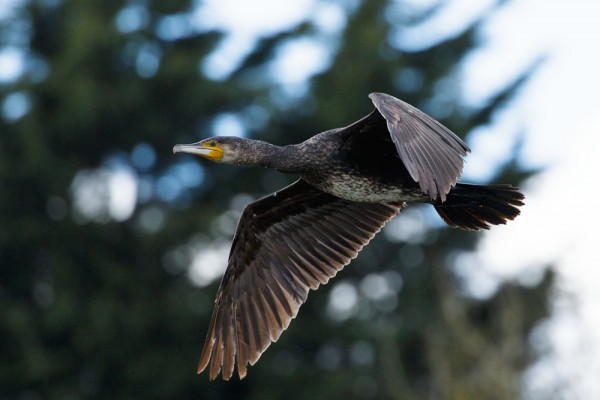 And now one taken earlier… when the cormorant was flying in for its brief visit. I just like that it’s a clear blue sky. I’ve not seen many of those lately. 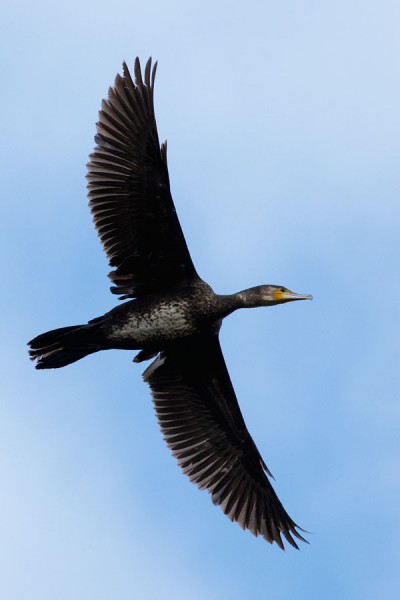 This entry was posted in water birds, Wildlife and tagged cormorant.