Cormorant (plus a few of the usual)

It’s been some time since I’ve seen a cormorant at Falmer Pond, and I nearly missed today’s flying visitor. Literally flying, as it circled but then headed off to the south (i.e. to the coast). There was just enough time to get these photos. 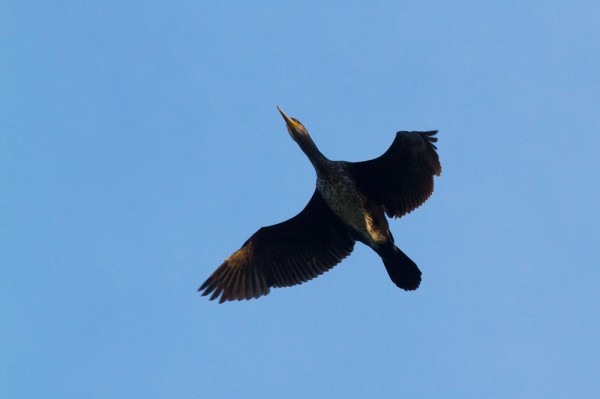 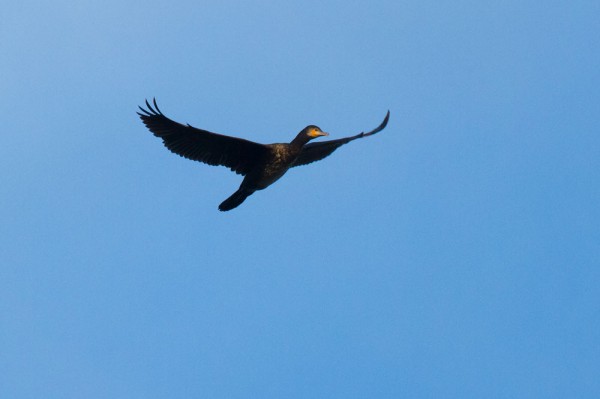 The light was just about at its peak for richness when I took this photo a rat down by the water’s edge. 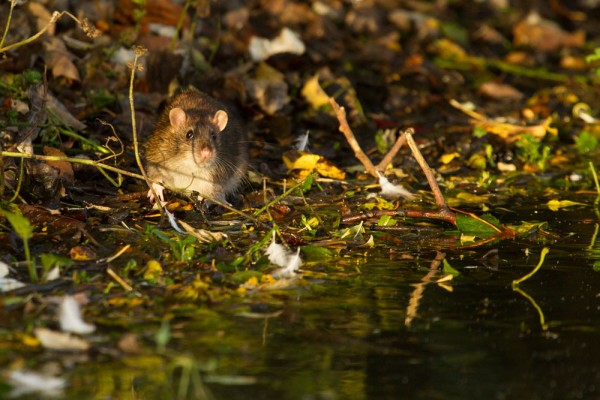 Rat in the glow of the early morning light

The good reddish light is fleeting, and it had already softened by the time I took these next two shots at the opposite end of the pond. 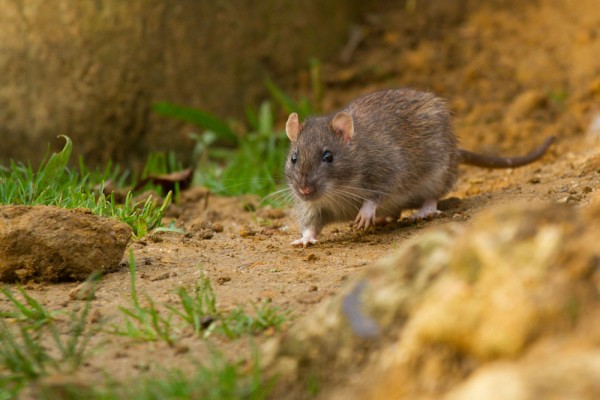 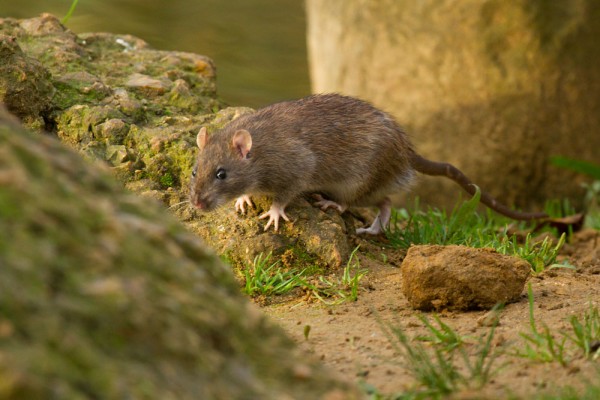 Move on 5 hours and the colour has washed away, but it was bright and the rats were still curious. 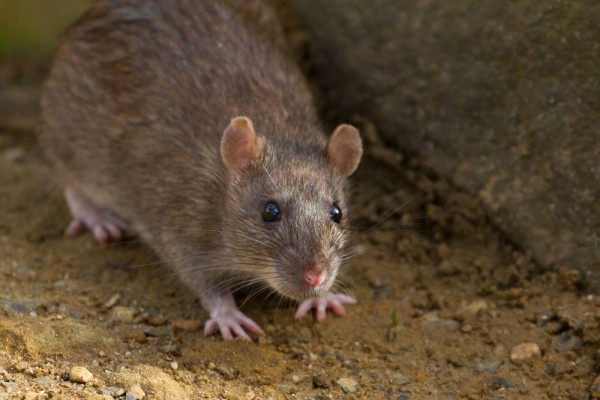 This entry was posted in rats, water birds, Wildlife and tagged cormorant, rat.