I’m combining two recent walks in today’s post: yesterday at Castle Hill, a local nature reserve, and today at Rottingdean. I’ll start with the countryside, and the beginning of the walk at Castle Hill. 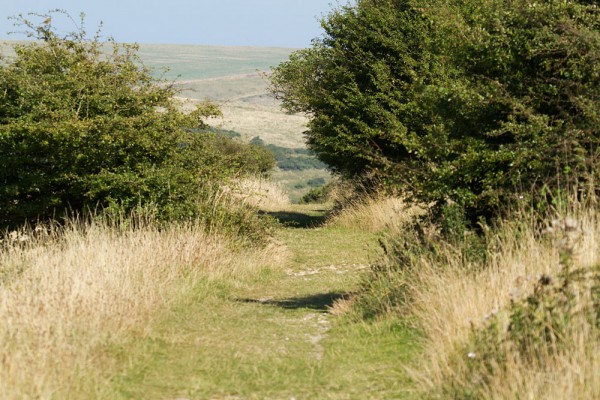 There are several walks here. You can take a circular route along the top of the hill, or cut down into the valley. I chose the latter as I was keen to see what butterflies were around, and the valley is a perfect habitat for them. My timing was less good, and really I should have been here a couple of weeks ago when I suspect the variety and numbers would have been much higher. That said, there were plenty of meadow browns, small and large whites, an utterly evasive brimstone, and a good number of these tiny things: the adonis blue. 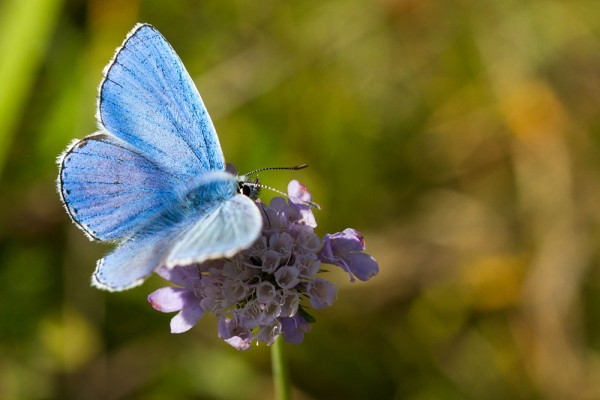 As for birds, I spotted several kestrels, and a buzzard being chased by a crow. The highlight though was a red-legged partridge. 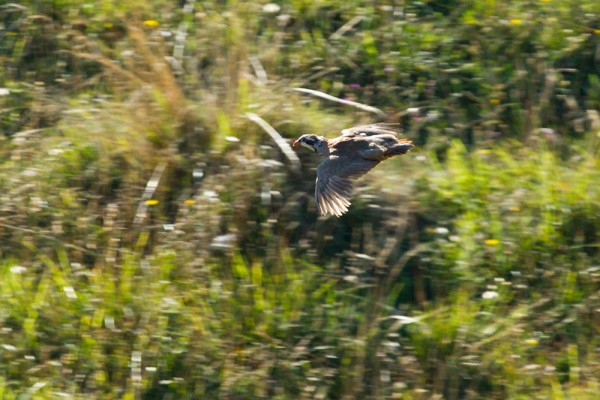 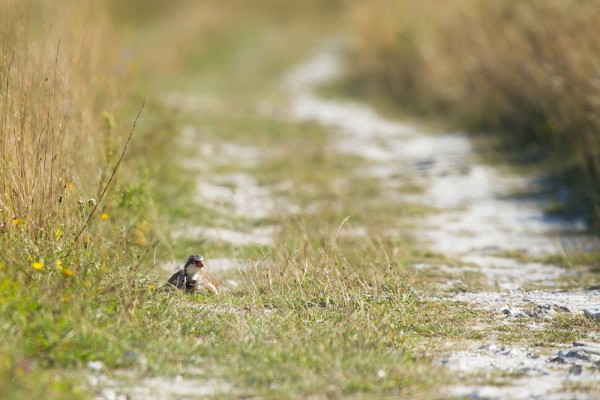 Castle Hill takes some effort. It’s hilly and while getting down into the valley is easy enough, climbing back up on a hot day can be wearing. So today, we headed off to the altogether easier stroll along the Undercliff at Rottingdean. The tide was out, and it was quite busy with families and even a few brave souls swimming. We headed away from the crowds. 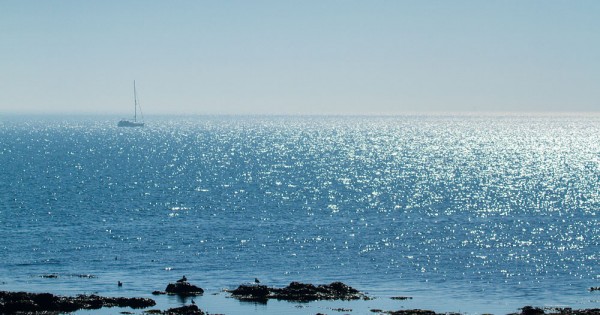 With the tide so far out, there was little to see from the cliff-side walk though we could hear what sounded remarkably like a seal. I suppose it could have been a hoarse gull, but I like to think otherwise. Despite scanning the shore with the long lens I couldn’t see anything to confirm the ‘hearing’. So no seal, but a splendid great black-backed gull did venture closer to the shore. 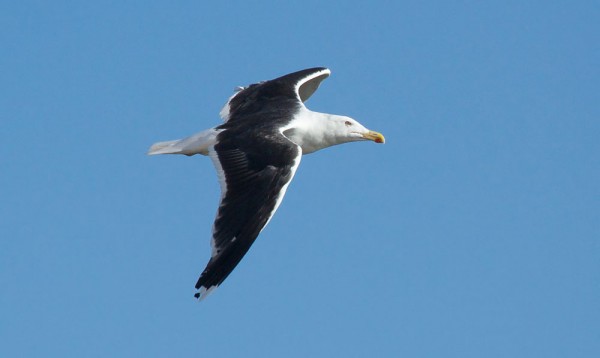 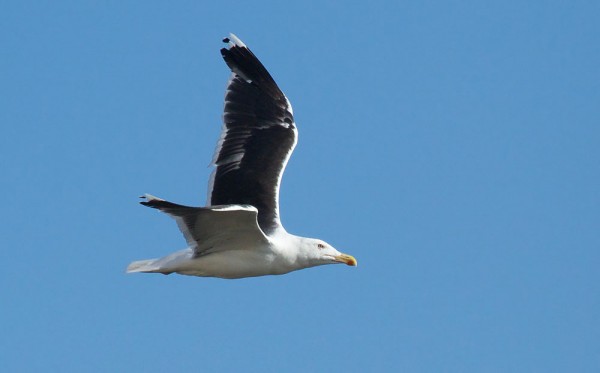 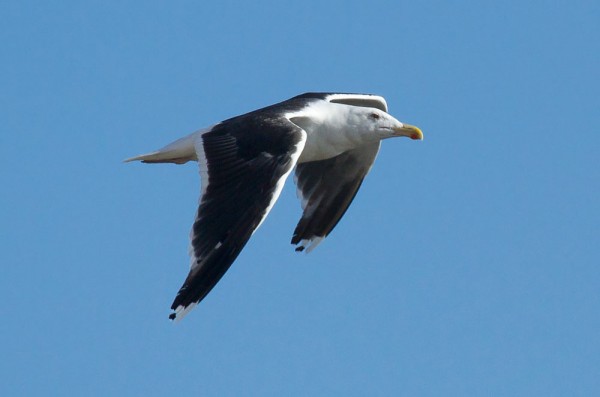