It’s been a quiet start to the week. Just a couple of photos of the Muscovy ducks from the middle of the day. At least it had stopped raining, though Mrs Muscovy was taking no chances and keeping herself under cover. 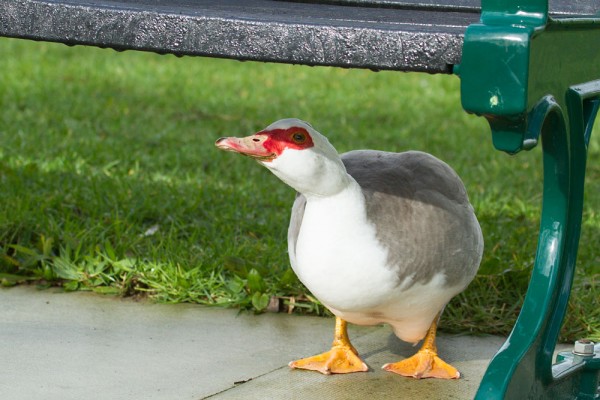 Mr Muscovy was braving the sunshine and making himself look dapper. 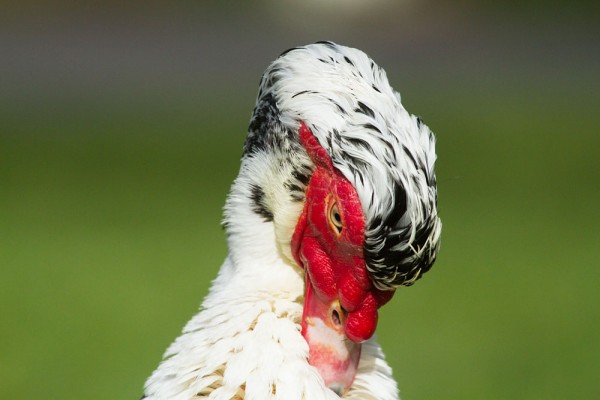 Meanwhile, back at work, a small exhibition of some of my photos celebrating wildlife at Falmer went on display. They are part of the University’s ‘Green Week‘ (The University of Brighton is in the top 5 of the University Green League). The aim is to raise awareness of the rich variety of wildlife on our doorstep. It’s been enjoyable pulling together the set of photos and it’s the first time I’ve seen most of them anywhere other than on a computer screen. 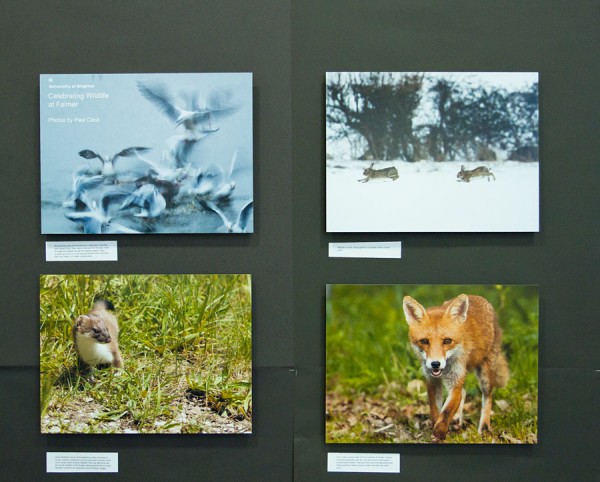 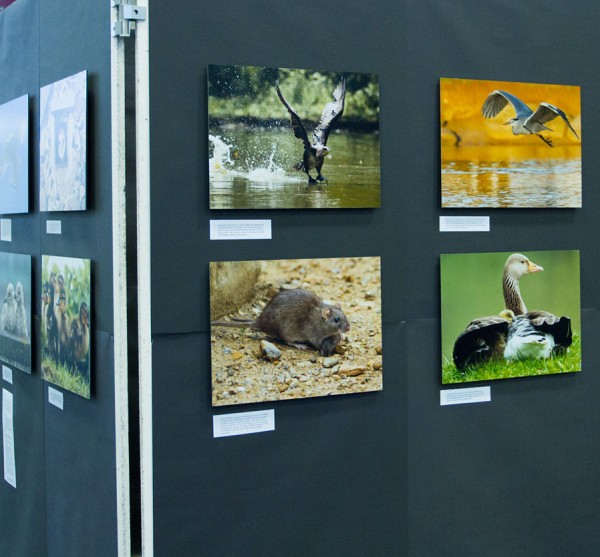 The exhibition will be on display until the end of the week. Thanks to Ed Bending and Deborah Gibberd for helping organize it all.

This entry was posted in Uncategorized, water birds and tagged exhibition, muscovy duck, University of Brighton.