Flock of Geese and other birds

A sharp but bright day, with blue skies. The kind of day when driving through the countryside is a pleasure especially when you get the chance to see flocks of geese criss-crossing the skyline.

These are Canada geese, a non-native but now widely colonized species across most parts of the country. 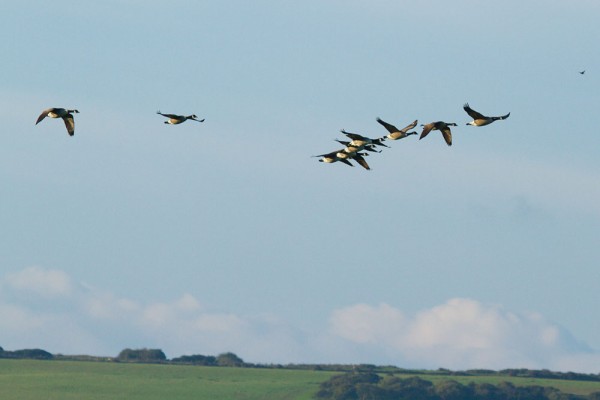 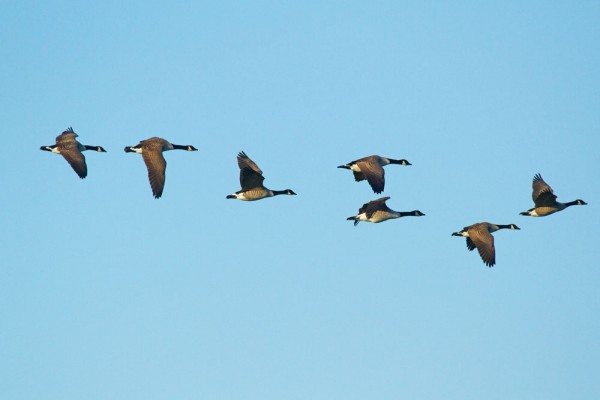 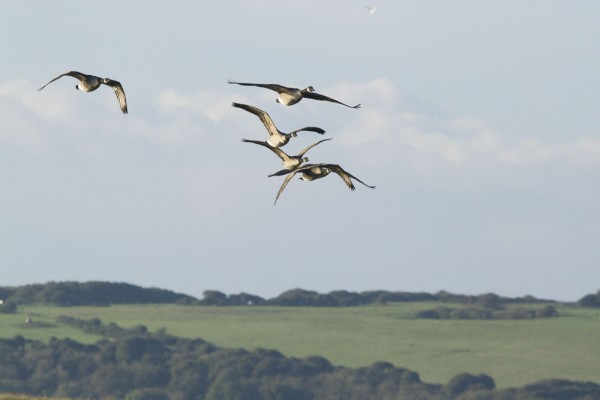 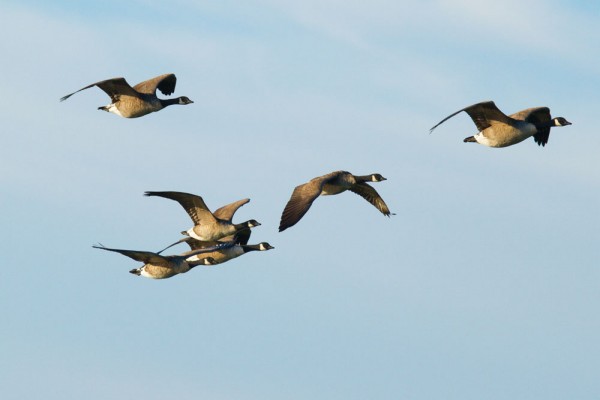 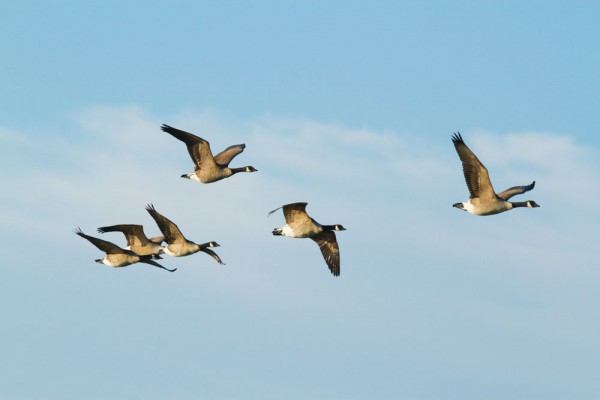 The geese in flight were the star sighting in the short time I had, but I can’t leave out the cormorants which were also enjoying the late autumn sun. 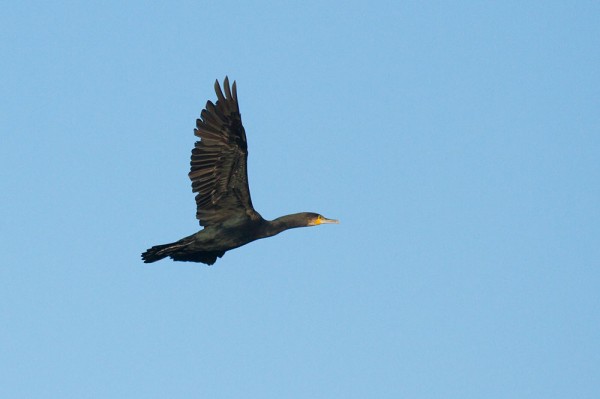 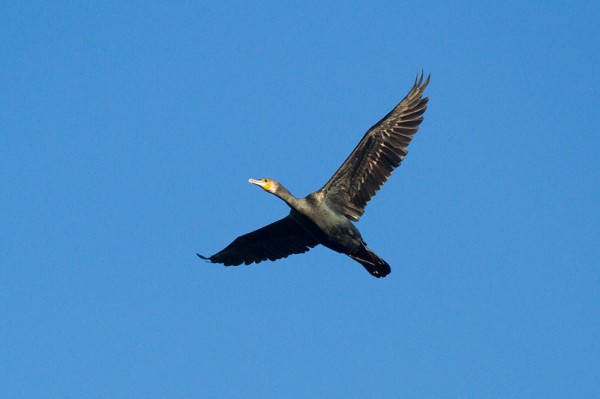 Two more shots, one from the end of today because its cute… I liked the rabbit in the corner of the shot, even though I didn’t see it there until I was processing the image. 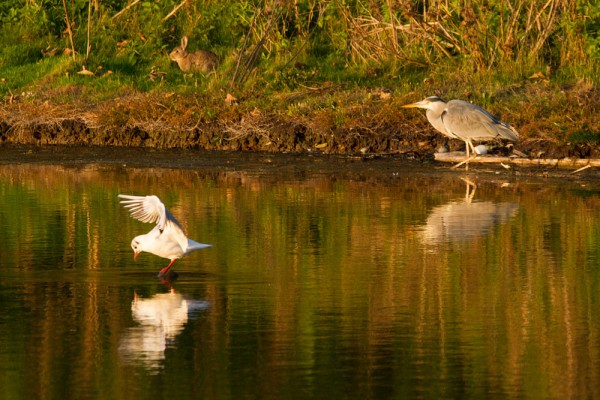 The final shot was taken late last night, and is the first in a while of one of our local badgers. With the disastrous cull in the West Country having been extended on the grounds that they didn’t kill enough, the fight to stop the badger cull continues. The population estimates have been radically revised. Even so, under the extended licence there is a real risk of pockets of local extinction. The upper target number now far exceeds the supposed 70% limit on culling (the original target exceeded the entire badger population based on the revised estimates), another of the many dreadful and unscientific decisions by DEFRA and Natural England on behalf of our wildlife-hating government. Bluntly, they have no idea of how many badgers there are, and if they carry on this way they could see this beautiful and iconic creature removed from whole regions of the country. They’re now talking of gassing setts in the future (even though gassing is banned under the Bern Convention), and have even started to discuss relaxing the fox hunting ban. 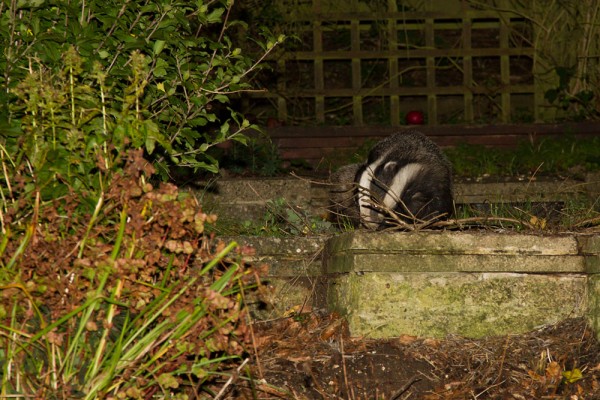 Our local badgers are safe for now, but the cull could be heading our way in the future as we are a target area. Please support the Sussex Badger Vaccination Project (Facebook page).