I spent an hour or so this afternoon in Sheepcote Valley and there are actually some sheep there at the moment. The local council use them to manage the vegetation. They're dotted in the distance in this shot, but won't be around for more than a few weeks before being moved to (low-grade) pastures new. 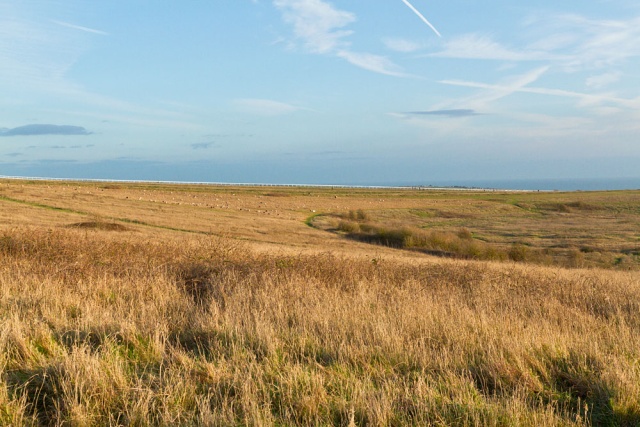 We were blessed with some blue skies, and precious little wind. The trails of the aircraft overhead were standing out brightly against the sky. 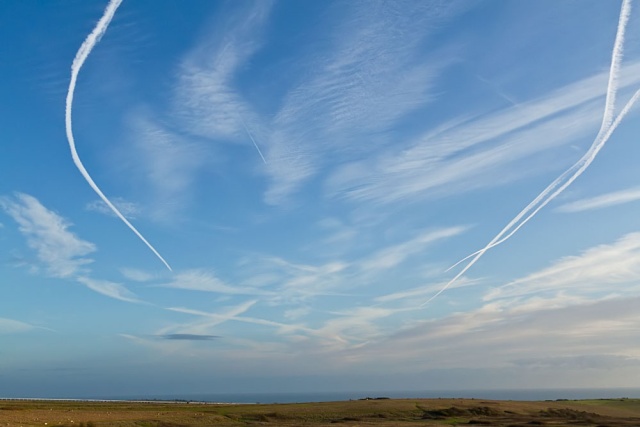 The weather to the south didn't look quite so promising. Plenty of cloud and what looks suspiciously like a mini tornado :yikes: It's taken from a distance and was probably high over the sea. 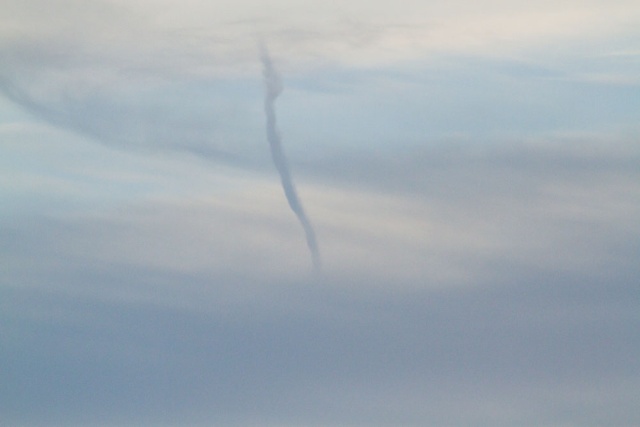 In the east, the moon was rising. 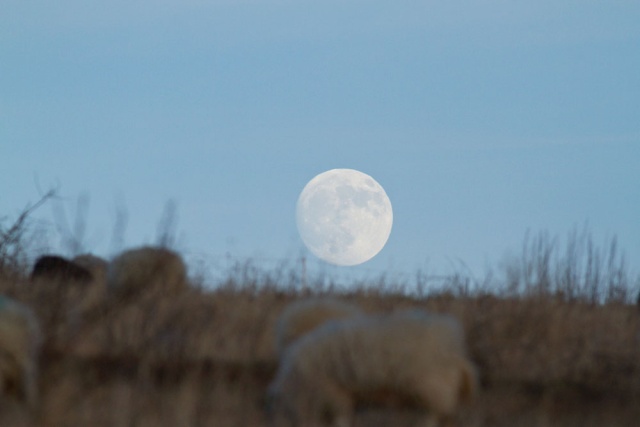 And to the west, as the sun was setting, the starlings were flocking. 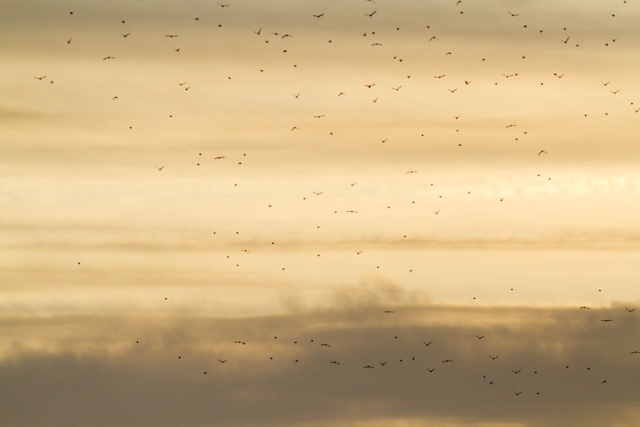 Of the little wildlife I did see, this blue tit provided the best photo. 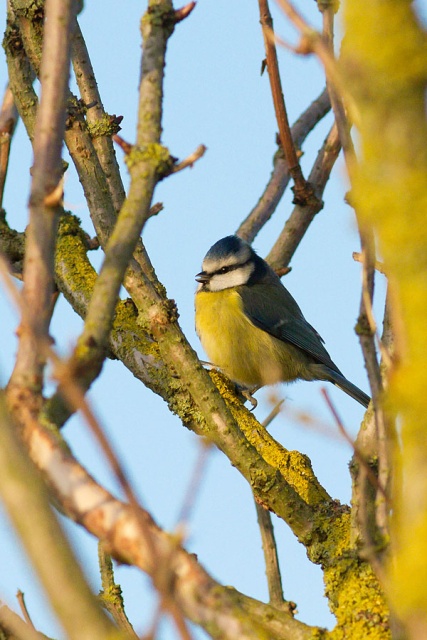 There was one other sighting of note. As I was leaving, and as the light had all but vanished, perched on a low branch over looking the scrub I spotted a male kestrel. Always nice to have kestrels back on the blog 😉 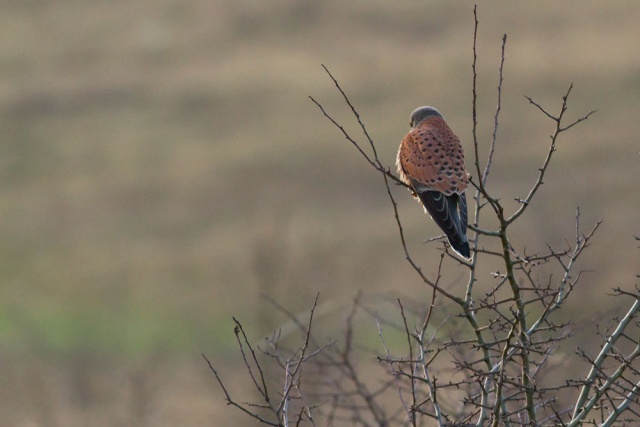 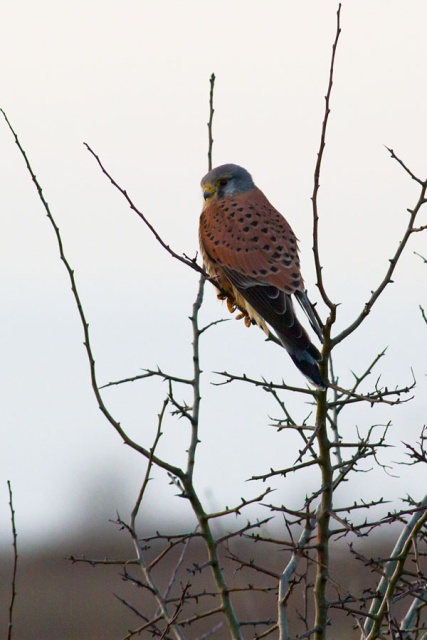