A slow start, but the weather certainly picked up today and by the end came very close to resembling a proper spring day. It was cool, but close to mild; the rain more or less held off (just a few spots), and the insect life seems to have arrived. These are all from the garden where we spent some time cutting back some of the bushes and thinning out some overhanging branches from the trees.

If the egg comes before the chicken (and it does, believe me), then the caterpillar has to come before the butterfly. I'm not great at identifying these, but it's possibly a speckled wood (and quite possibly something else entirely!). 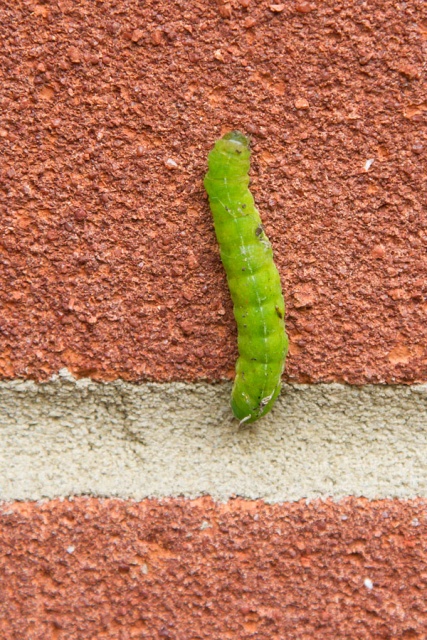 Now this is a bit easier, it's a comma butterfly in the 'butterfly' stage. So much easier to identify the adults. 😉 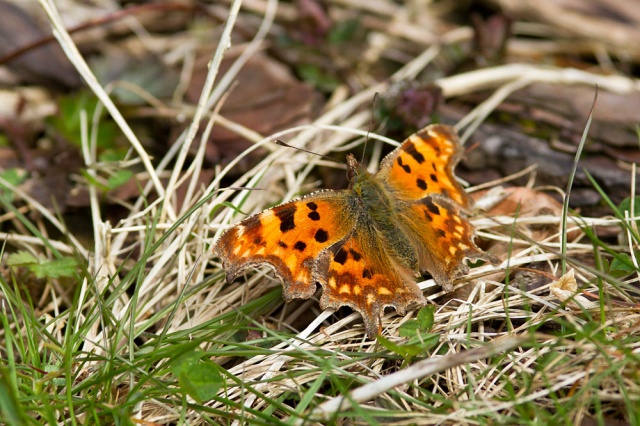 I also spotted a small tortoiseshell butterfly, but was too far away to get a usable photo. The same applies to a sparrowhawk, which I saw fly over the garden a couple of times during the day. Good to see them around again.

Easier to capture were the pigeons, both feral… 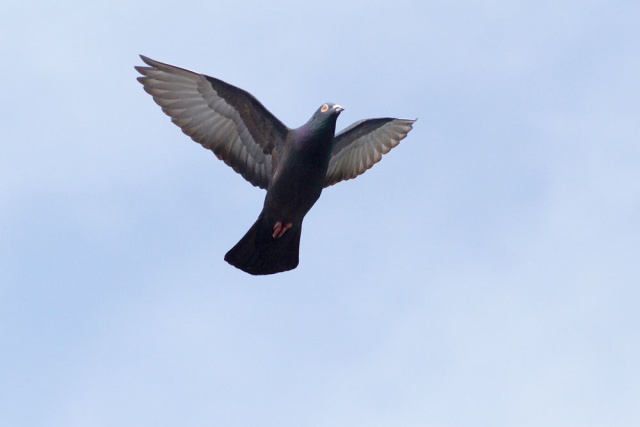 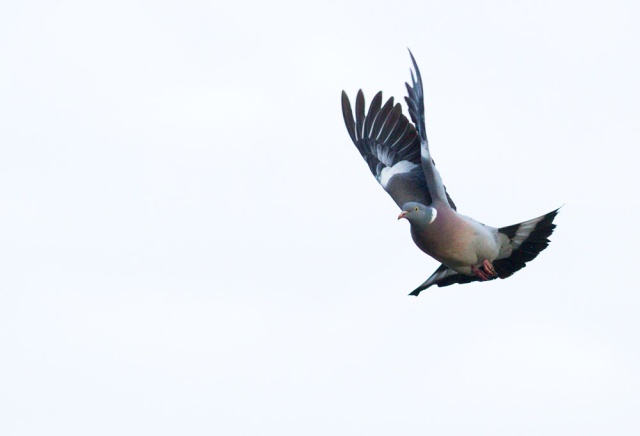 Back down on the ground, a few bees were around as were a small number of wasps. 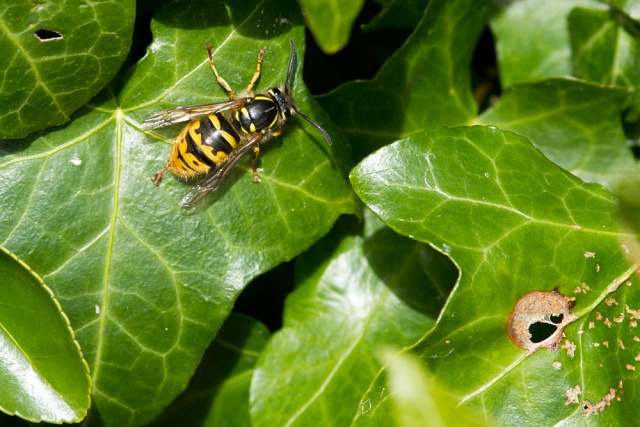 There were several newts lurking in the piles of leaves at the base of the ivy (no photos), and while I watched in hope for a fox to put in an appearance I had to make do with one of the local cats. 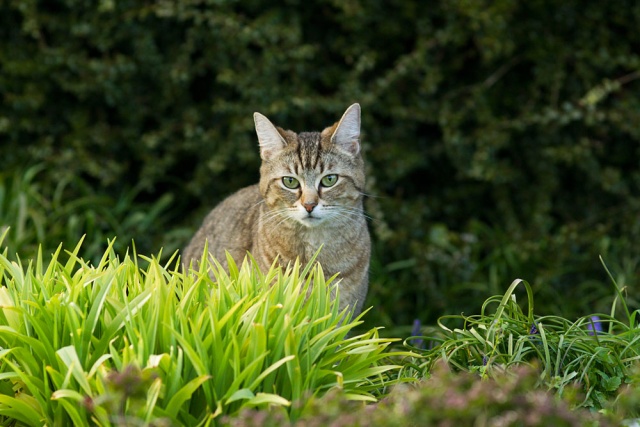 The forecast for the next few days doesn't look too bad. We're not exactly heading for a heatwave, but it does seem that the bitterly cold weather is finally over.