Kestrels, Lizards and some rural street-art

I’ve not posted for a few days, but on and off I’ve been out and about with the camera. The local short-eared owls seemed to have moved away for the summer (no reports of sightings for a week or so), but there are some cuckoos in the area. I’ve neither seen nor heard them yet, but I’ve had reliable reports from two sources. If I do see them that would be an absolute thrill. I don’t think I’ve ever seen or knowingly heard one before!

Anyway, Sheepcote Valley may have lost its owls for now, but the kestrels seem to be back in force. 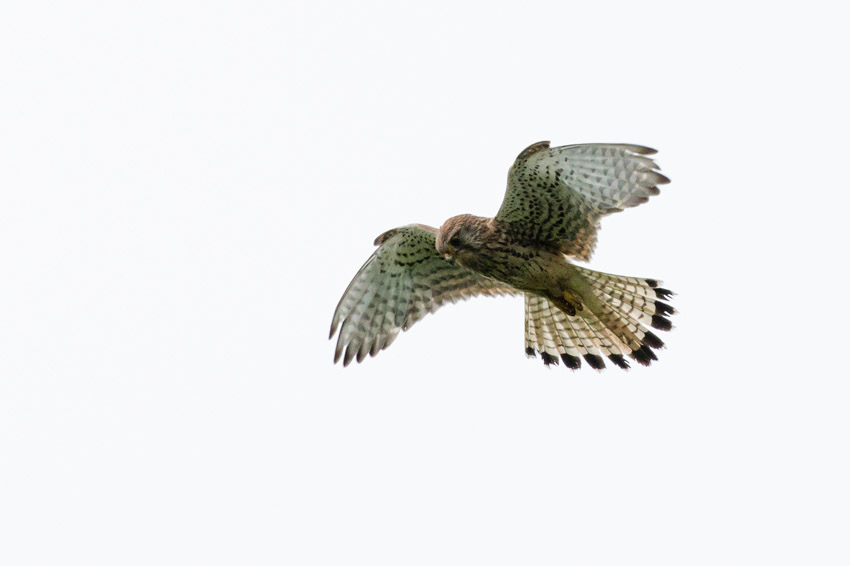 And here are a couple of a male kestrel (note the grey head feathers). 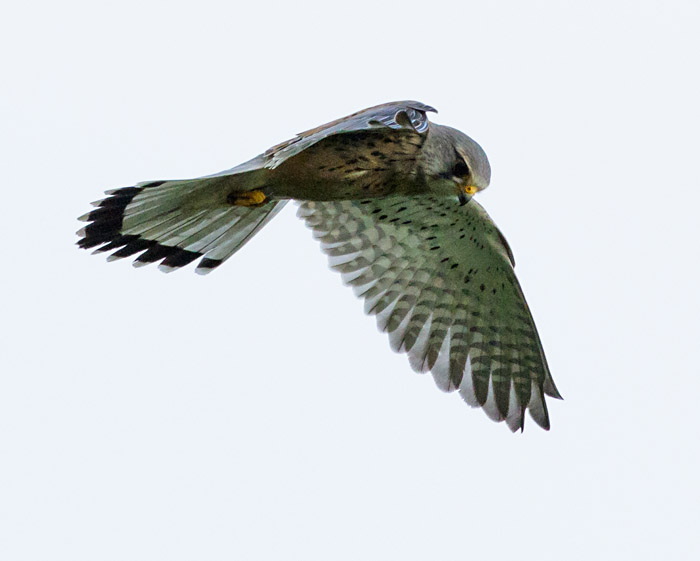 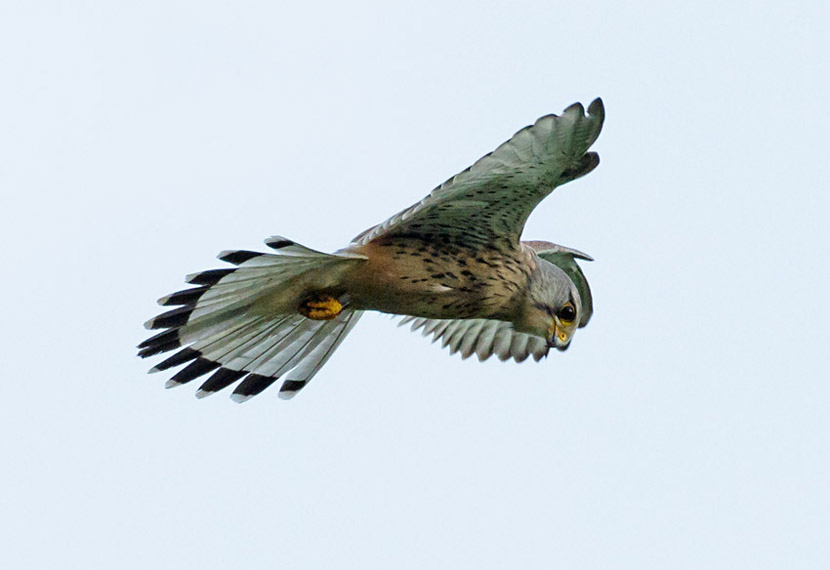 The little common lizards are still enjoying the warmth of the brickwork at the edge of the car park at work. Here’s one from today enjoy the sunshine. 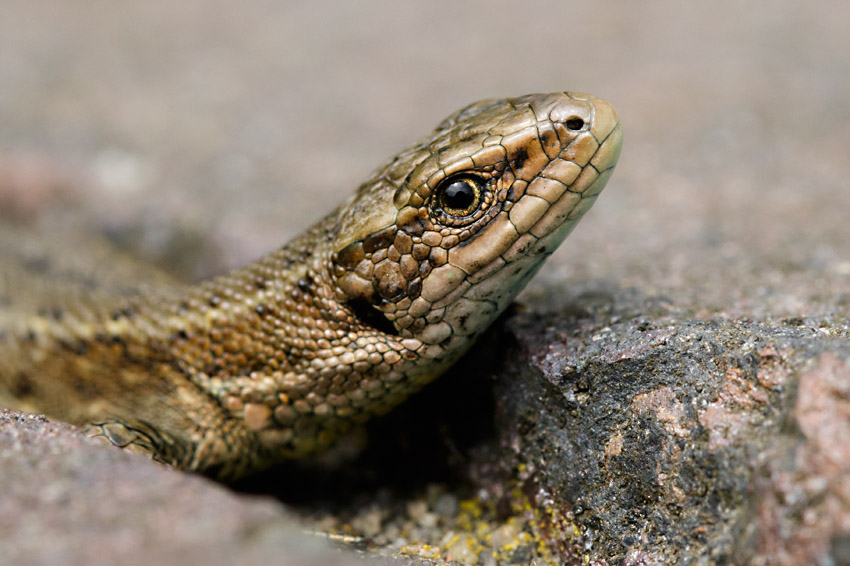 Watts bank, which my desk overlooks also attracts butterflies. Nothing too extravagent at the moment, but the common blues are quite abundant. This is a female. 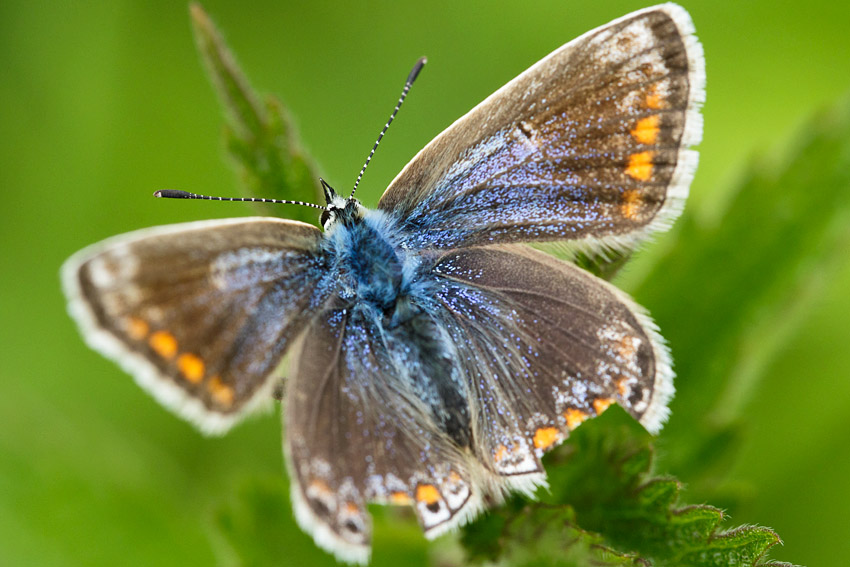 As for the rural street art… I came across this in the middle of a local field. The burnt out wreck has been there for a while apparently. It seems that someone decided to give it a paint job to make it less of an eye-sore. 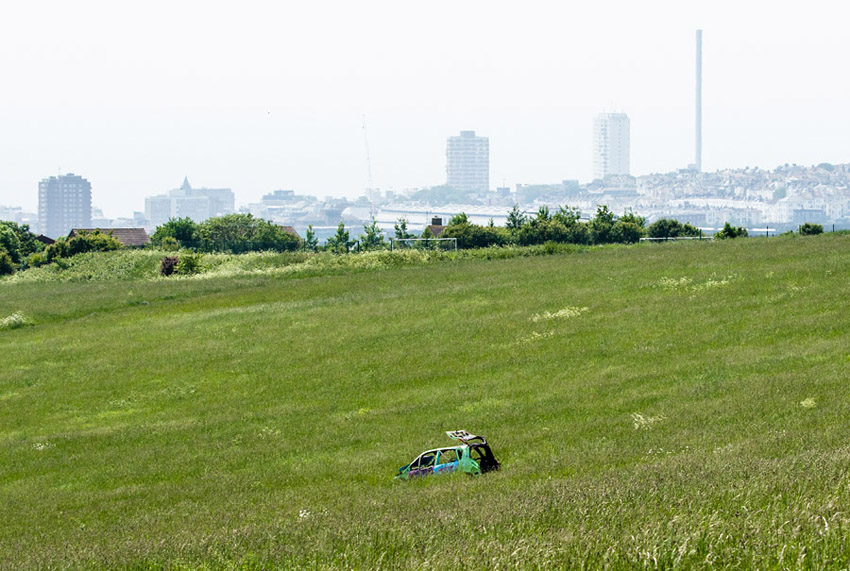 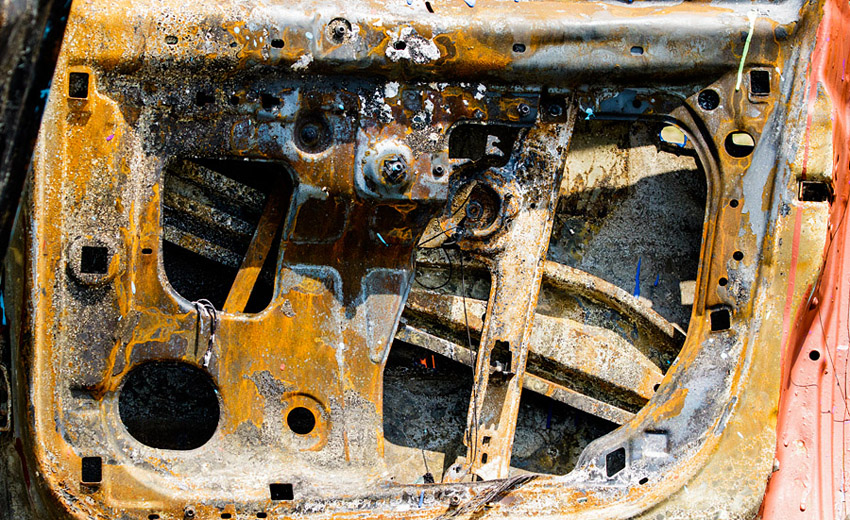 A second abandoned car nearby had also been given the same treatment. It doesn’t solve the issue of abandoned vehicles (Brighton Council take note), but I did appreciate the creative tocuh of the unknown artist. 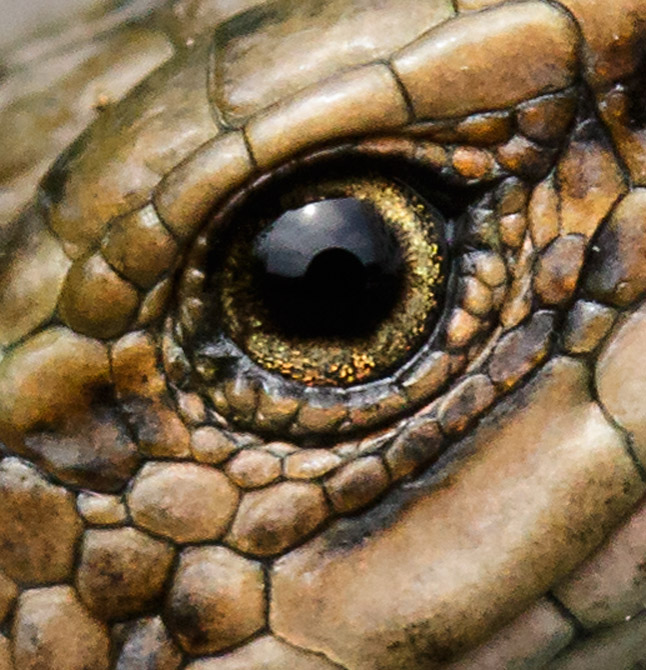