I could hardly have expected such a good day with the camera. When I got up this morning the Downs were shrouded in fog. It was cool, damp and visibility was less than 50 metres. The gloom continued for much of the day, but by mid afternoon the sea breezes were clearing the cloud cover and the day ended in warm sunshine. Warm enough to bring this common lizard out into the open. 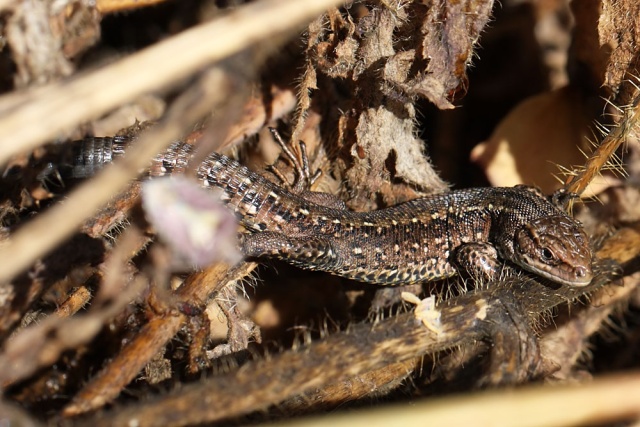 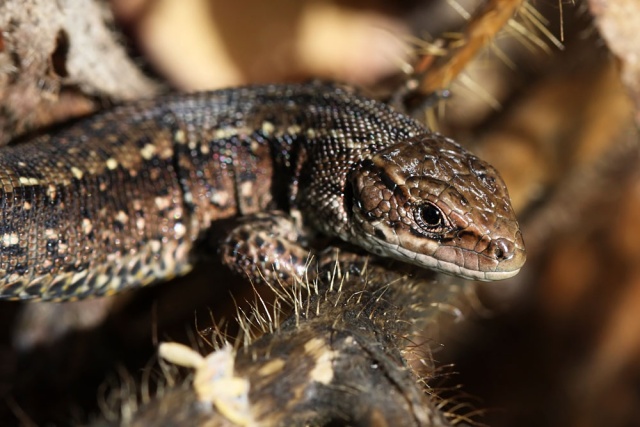 The ladybirds were active too, though seemingly restricted to just one part of the garden. It was interesting to see the native species co-existing with the 'invader' harlequin variety. The harlequin is actually noticeably larger than our native species (but I couldn't get as close for the photo). 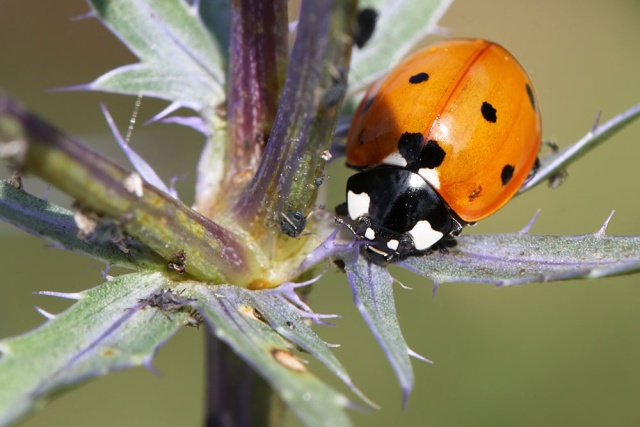 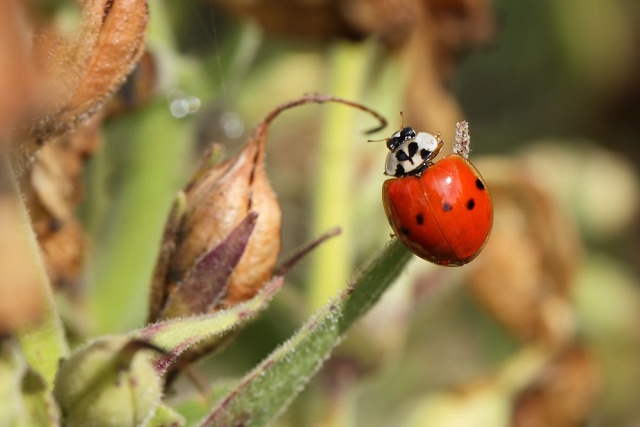 On the fox front, Bold has shown up for the past couple of nights. Her coat is now immaculate, with no signs at all of the patches she displayed over winter. She's taken to relaxing on the grass. 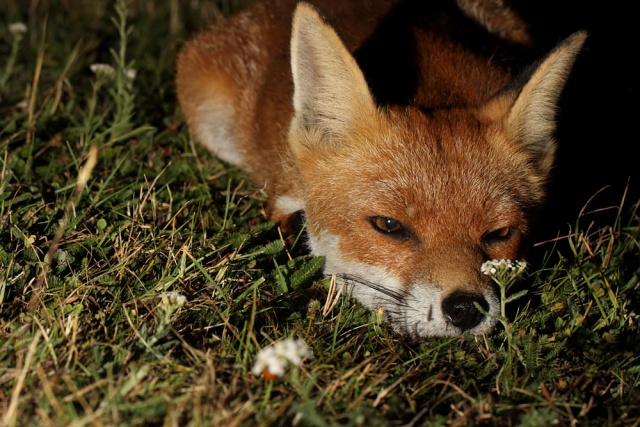 She'd been out there for about 15 minutes when we became aware of a second fox. It was Cheeky, the young vixen. Cheeky lurked at the back of the garden for a while, before deciding to declare her presence. The greeting is wholly typical of foxes and quickly establishes the pecking order. 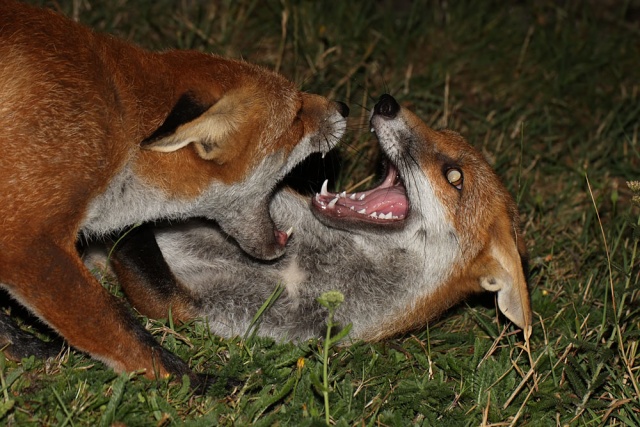 They scrapped playfully before Bold settled down to relax, though that didn't stop Cheeky pestering her. 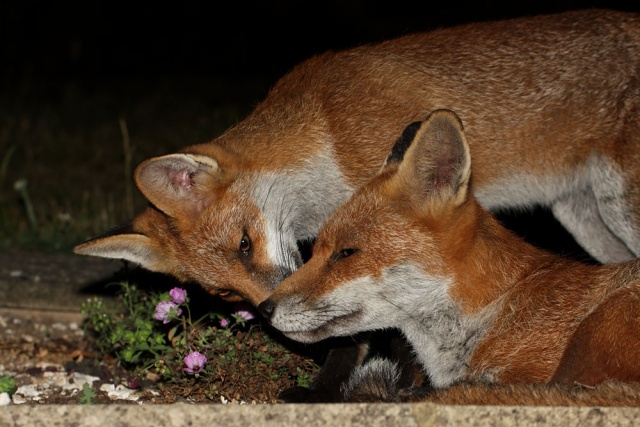 Bold finally gave in and the games continued… 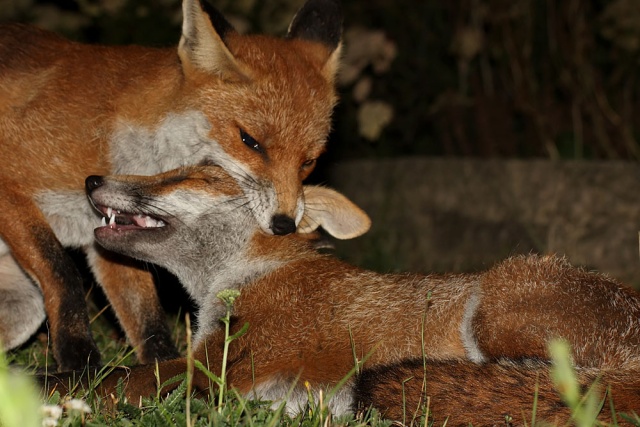 We left them playing chase across the garden… 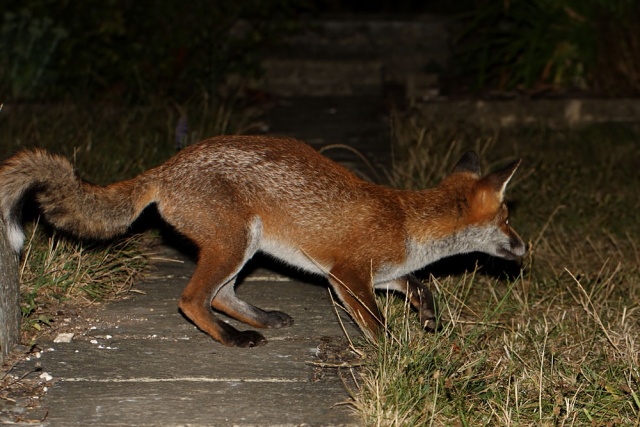