I seem to have been even more intermittent with posts than I intended, but to be honest I’ve not photographed much that I haven’t posted a hundred times before. Still, time to get things moving again for at least a day before the semi-finals kick in (my pick for the final Brazil v Holland). As the title says, this is a pond post featuring some of the regular inhabitants at Falmer.

These two ducks, for example… taking turns standing on a submerged rock. 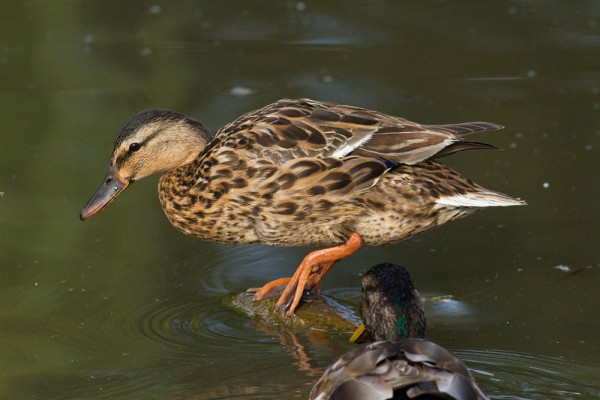 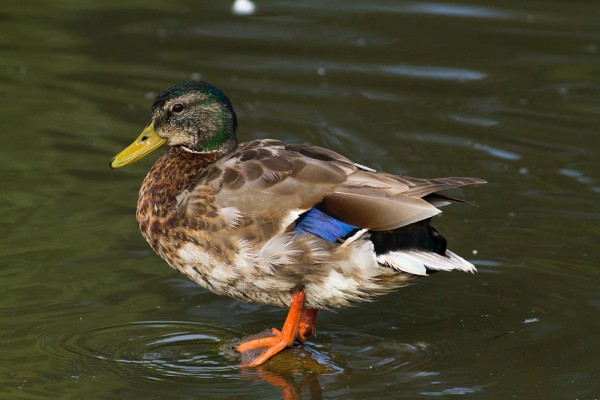 The greylag goslings are growing fast. The first clutch are barely distinguishable from the adults, but this second group still have a fair amount of cuteness factor. 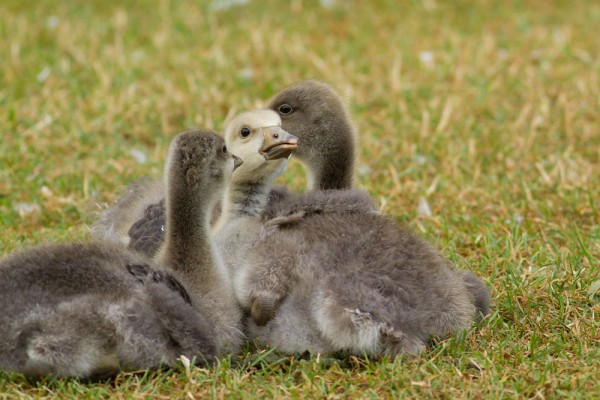 The closing sequence is of one of the visitors to the pond (the ducks and geese are resident birds), but it’s a regular. The heron appreciates the thriving fish population and pops in for an early morning snack every now and then. 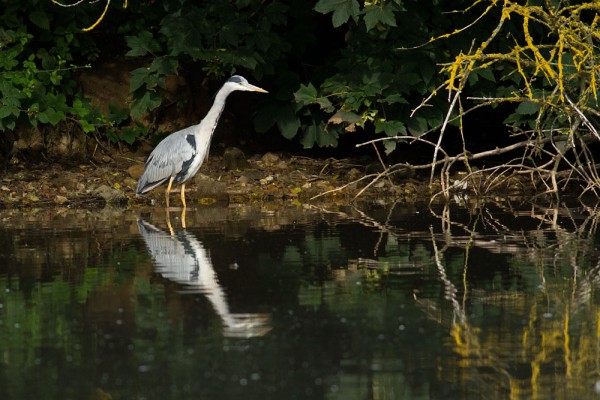 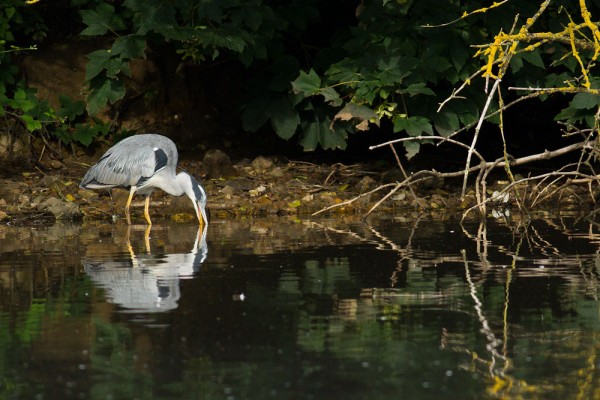 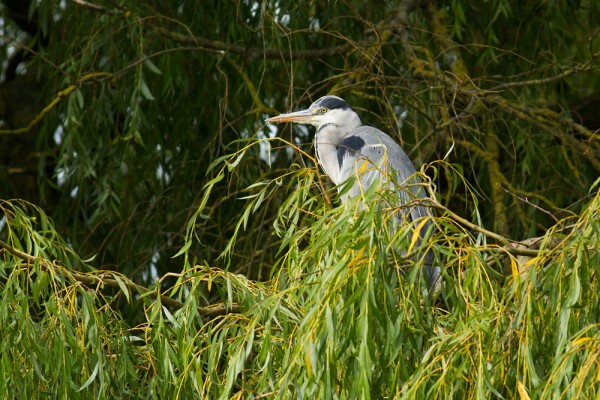 This entry was posted in water birds and tagged duck, greylag gosling, heron.