More Badgers, plus something to Google for

More badgers tonight, but I’ll get to them in a minute. I’m going to start with an early morning shot from Falmer Pond of one of the local rodents. 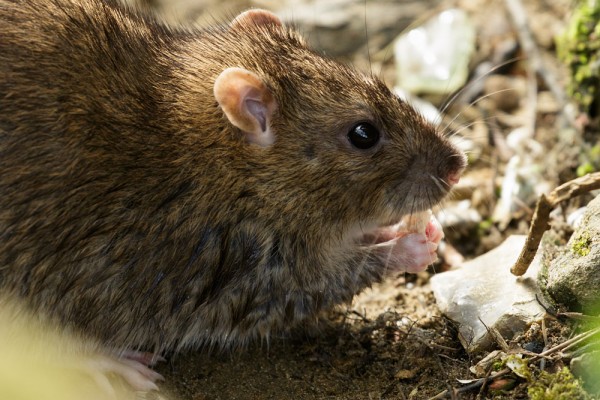 The rats were very active today (sunshine brings them out), and so it seems were Google; or at least their Street View car which I encountered this afternoon outside the university’s conference centre at Varley Halls, on the outskirts of Brighton. The car cannot have missed me so I’ll now be checking Google Maps to see when they update the image. 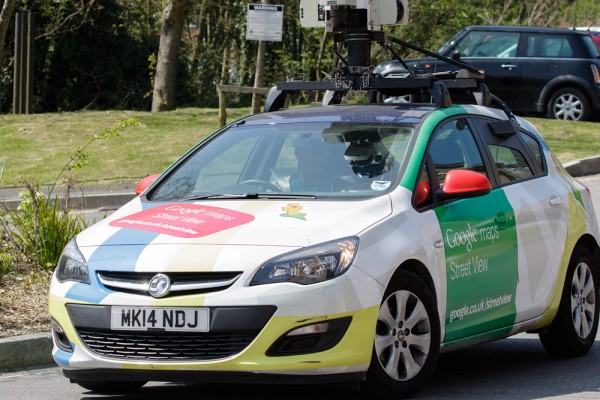 Meanwhile our garden goes on providing a haven for local wildlife. A fox popped its head up early evening (but was gone before I could even think about a photo). The newts don’t have such an easy escape and since I cleared it out a little at the weekend I can actually see them. 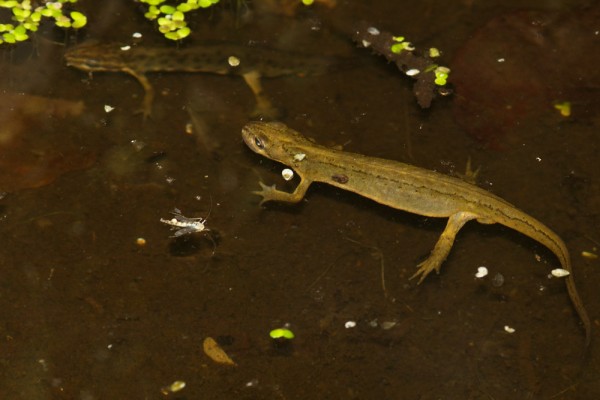 I’ll get down to some serious macro work at some point, but at the moment my 200mm is glued to the camera at night all the better to photograph the badgers. Here’s a couple of portraits. 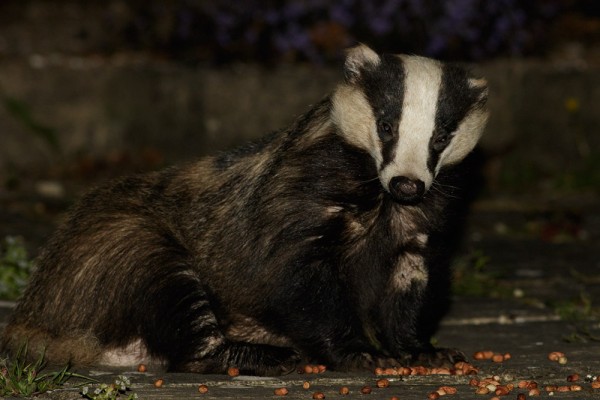 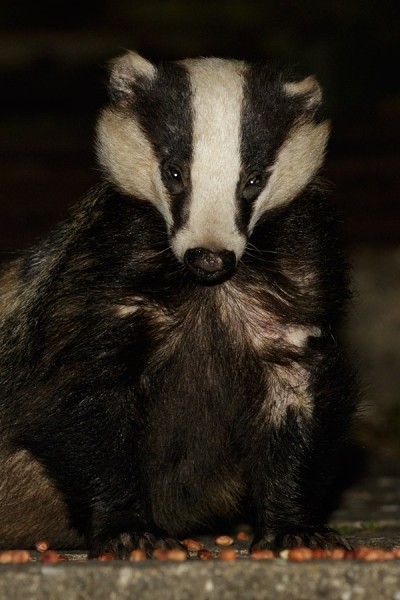