Just a few quick shots taken early this morning when the light was good and gave a nice hue to this little blue tit. 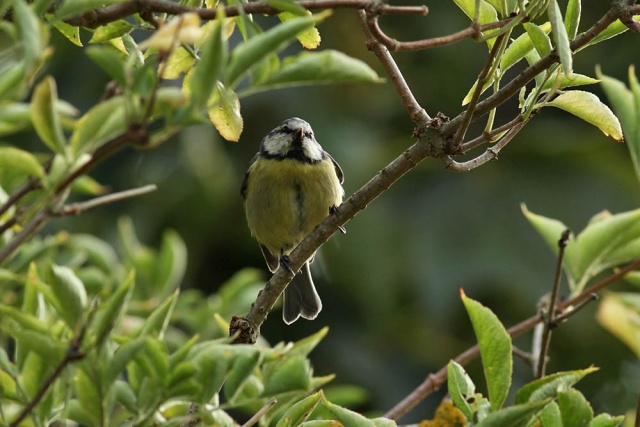 The little sandpiper was also busy feeding in the mud at the edge of the pond. 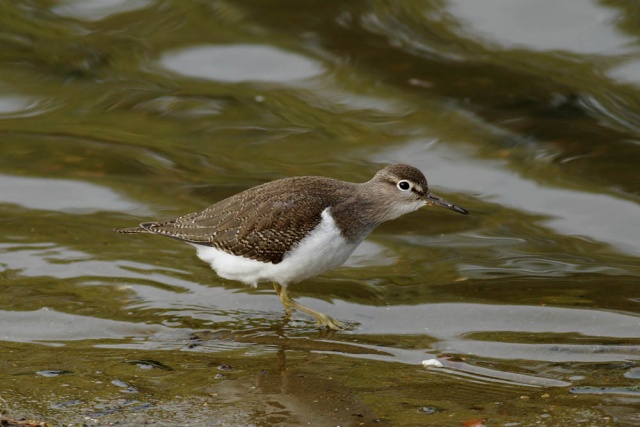 Two ducklings were going for an early morning constitutional… 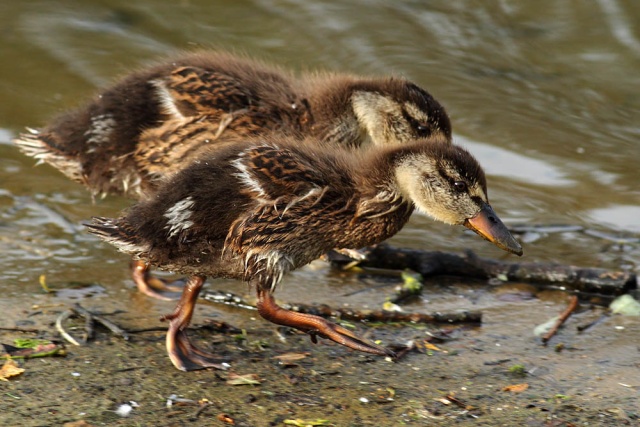 While an adult basked on a rock. 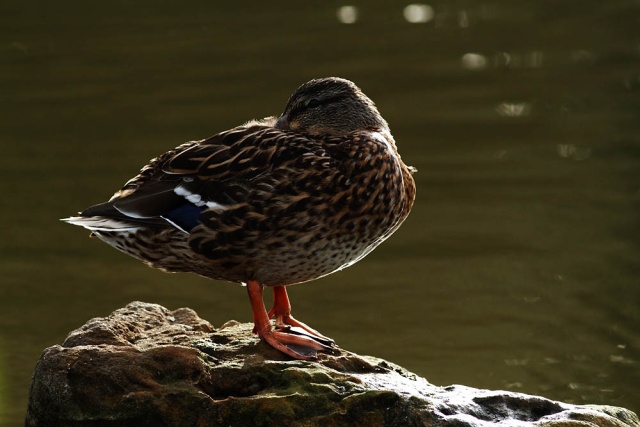 Expect a return to the 'darker' side tomorrow… I've just been photographing one of our garden spiders who has produced an egg sac. That's a first for me. I still need to sort through the shots, but it was fascinating to watch her adding silk to the ball.

And as I'm slightly low on good fox encounters, here's a still from last night. I don't know what happened next. 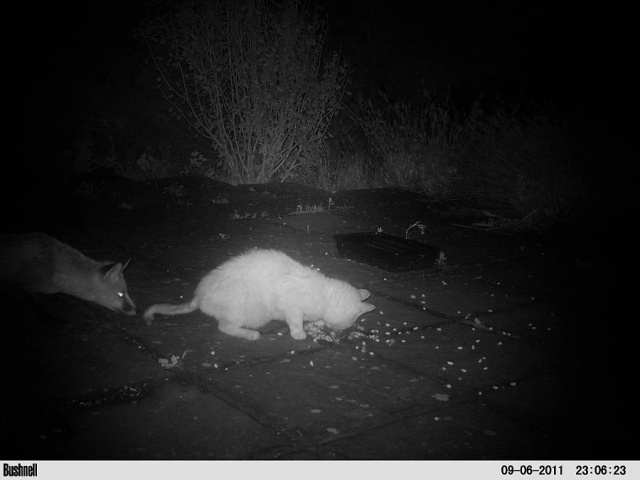