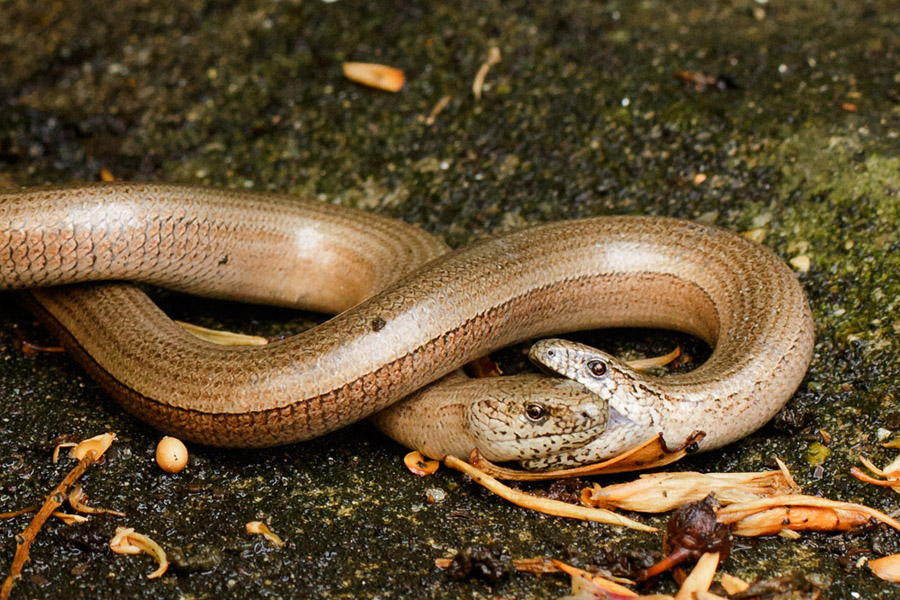 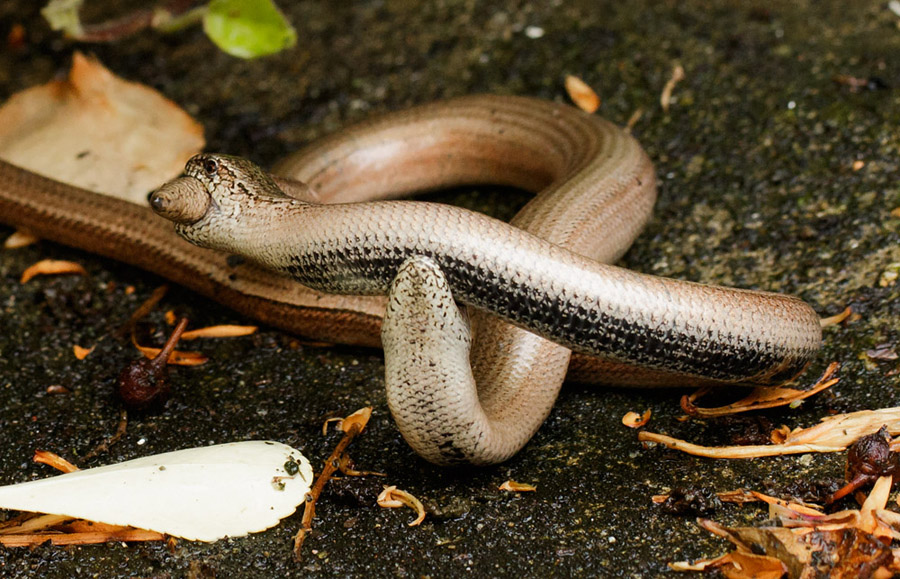 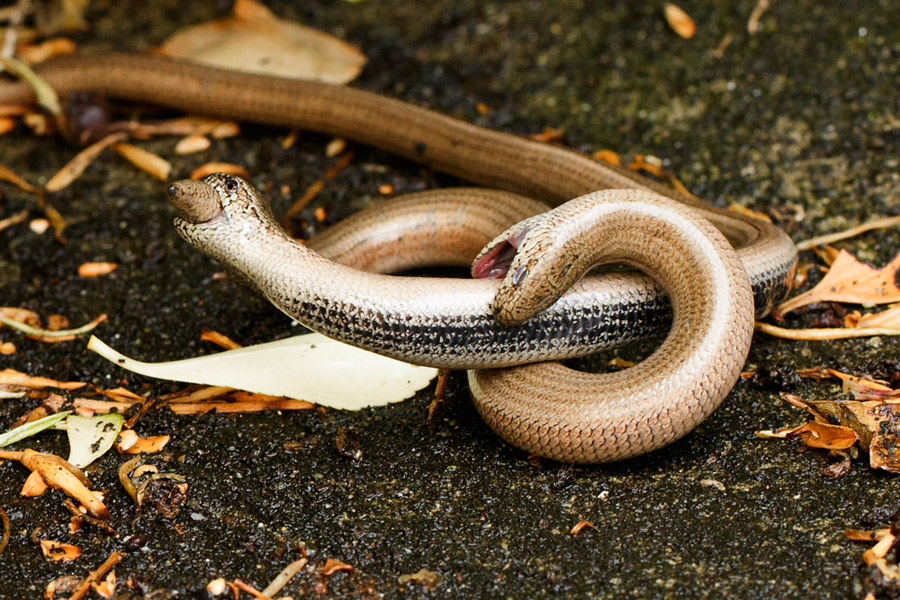 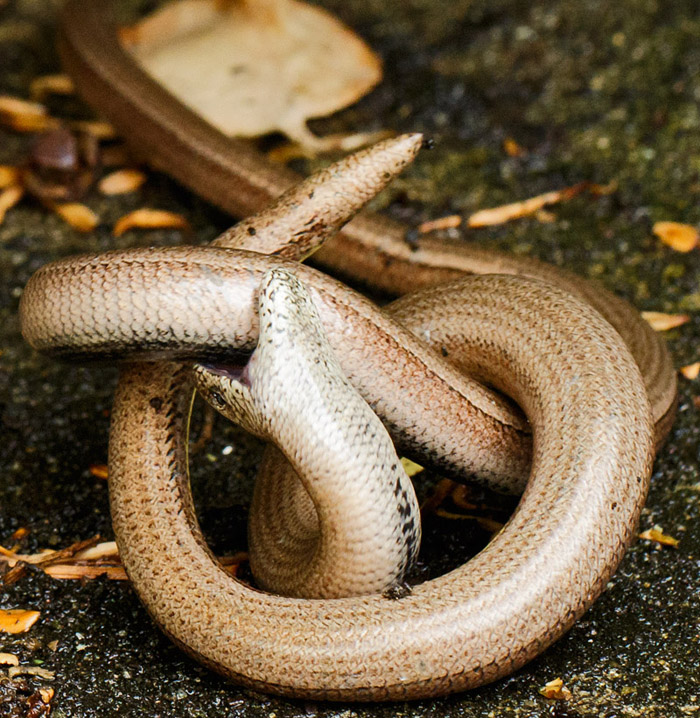 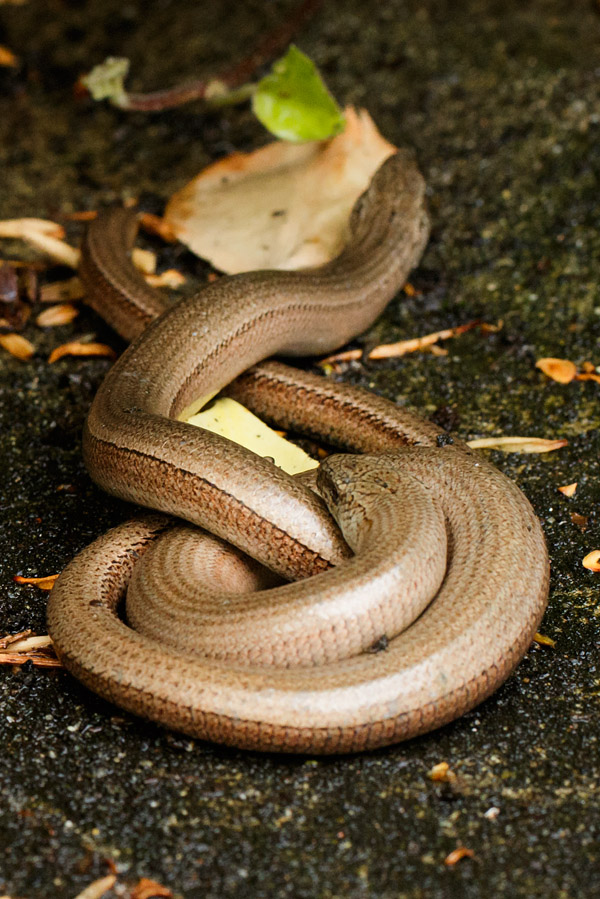 This entry was posted in slow worm and tagged mating, slow worm.