Autumn has arrived on cue. The temperature has fallen around 10°C. There was rain this morning, and again this evening. Between the showers the sun did put in an appearance, and I headed out to the Downs. These views are on the edge of the South Downs National Park (literally the border zone), just outside Falmer Village. They’ll be familiar to anyone who has followed this blog over the years, but the repetition is part of the pleasure of nature watching… seeing the seasons and the landscape change through the year, and re-creating itself with subtle modifications as time passes. 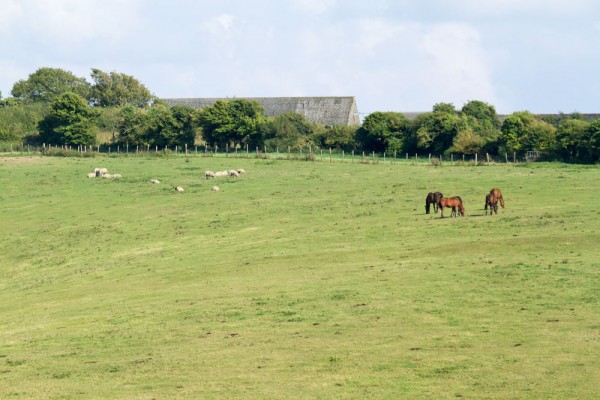 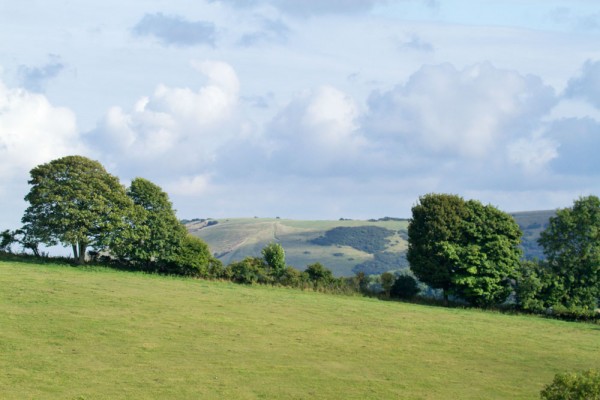 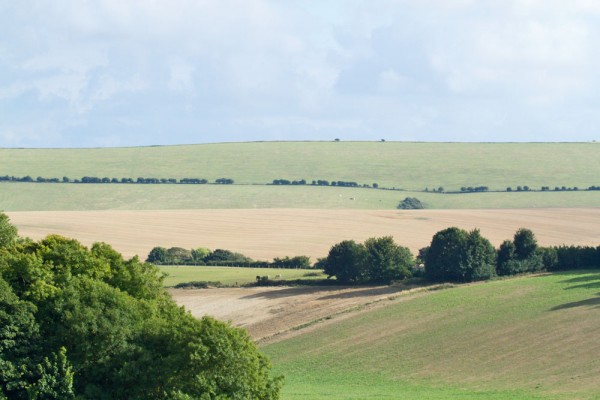 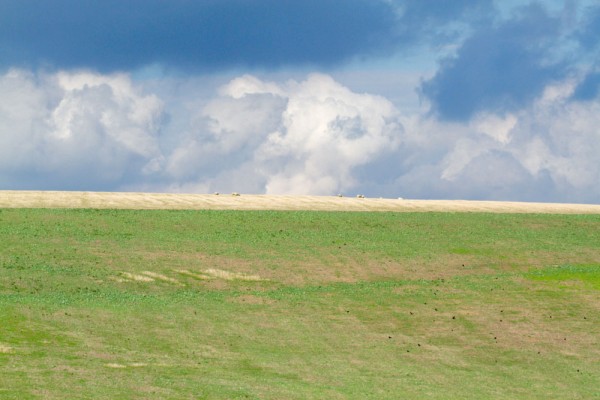 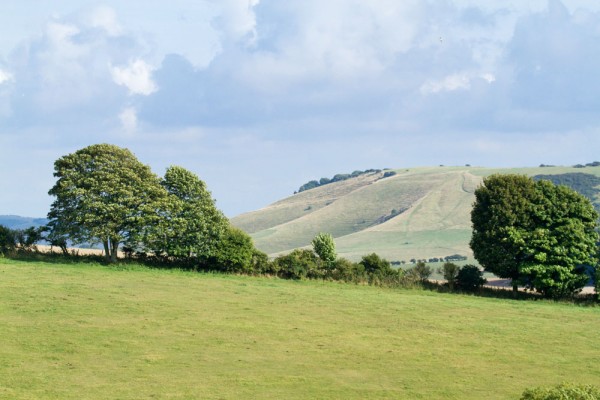 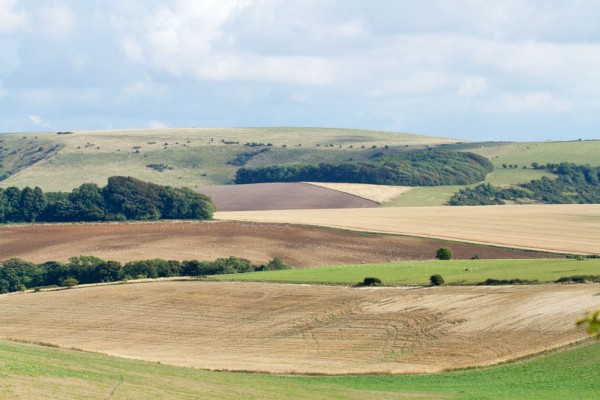 Apart from the horses and sheep on the hills, and a lone buzzard far in the distance, the only wildlife shots from today are some young starlings. They were hanging out back in the village, waiting patiently to be fed.

Most of them congregated on the chimney stack of a local house. 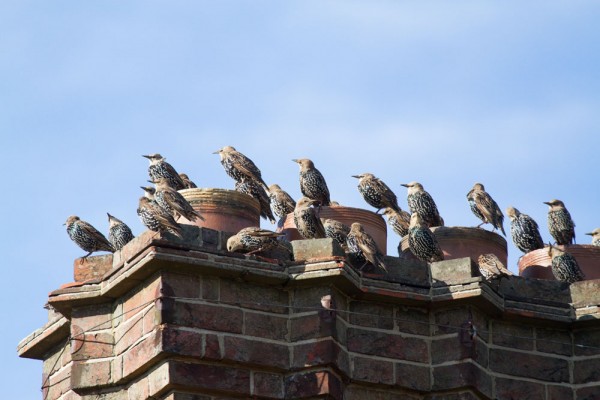 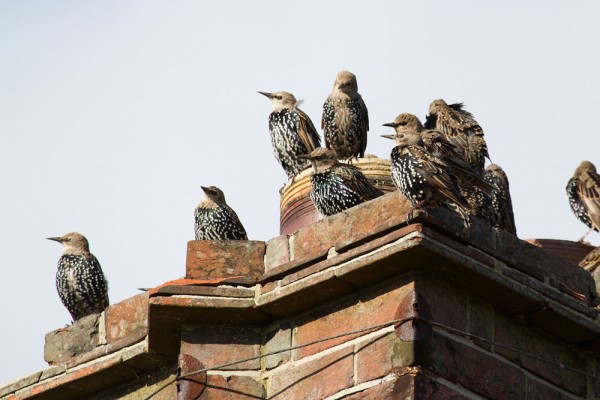 One, however, was more ambitious and wanted to be seen on TV 😉 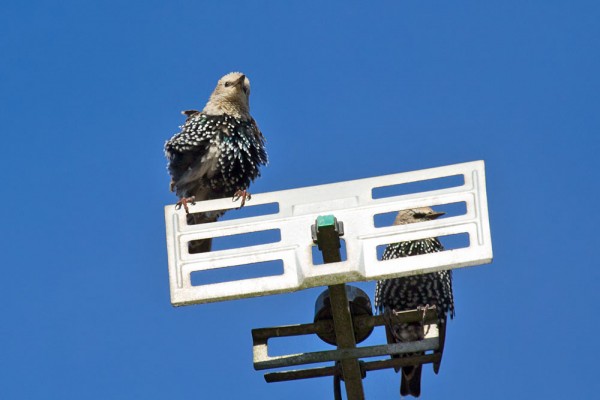