Spending Time in the Garden

Today was one of those lazy days when we didn't venture far from the garden. It was also one of those days when two of the creatures that appeared exceeded all expectation. And they started early(ish). The first shots of the day were these. 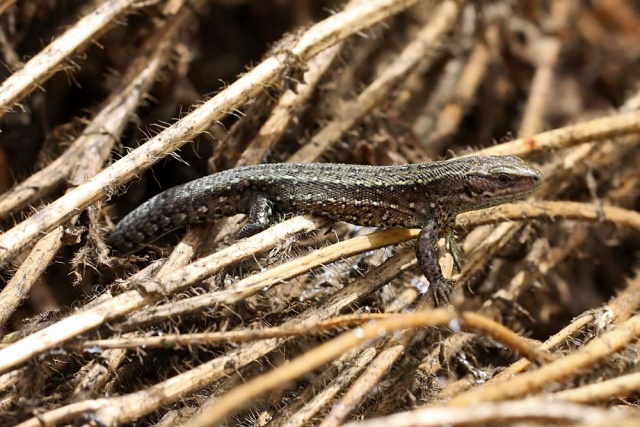 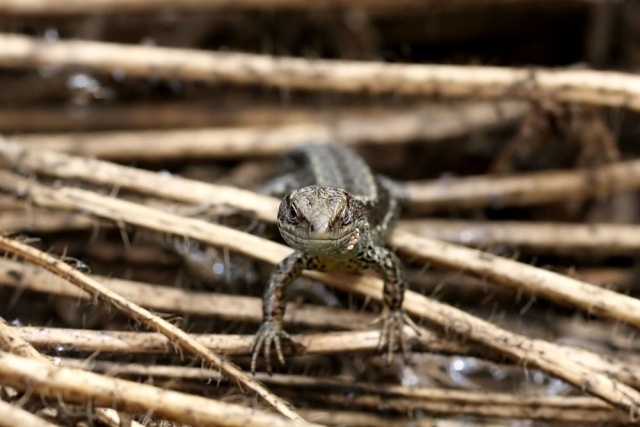 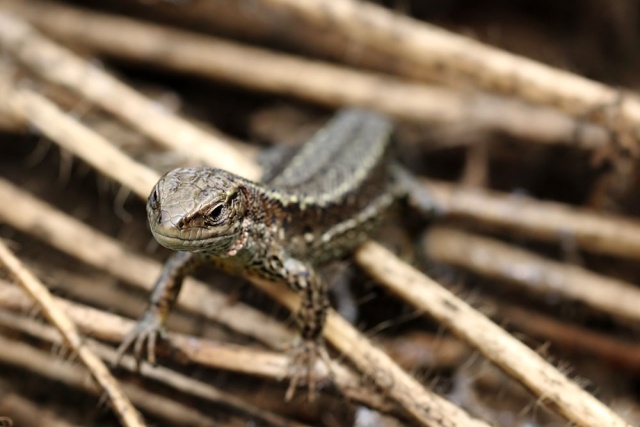 It's a common lizard. I've managed snatched shots once before out in the fields, but have never seen one in the garden. It was perched on top of some poppies that were pulled up a little while ago, in a raised bed outside the back door. It's always odd to see something quite so unexpected, but it would be great if it's decided to set up home out there. I'll keep a watchful eye out for it.

The next shot is a genuinely more common feature of the garden. I just liked the pose. 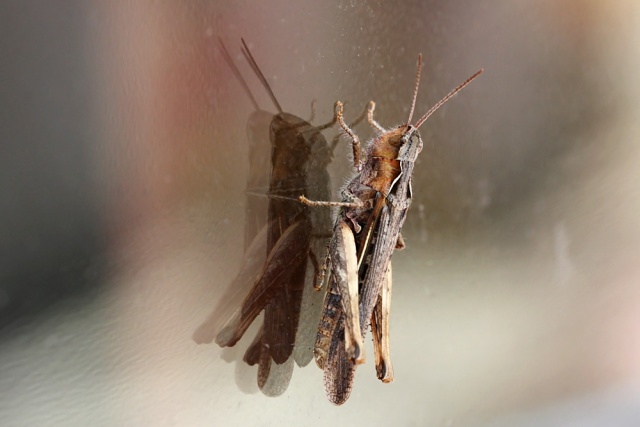 We seem to have a lot of honey bees in the garden this year. They gravitate towards the ivy and the lavender. I saw the next subject while watching the bees on the lavender. It's flight (a fuzz of wings) and size (big) were hugely distinctive as it moved from flower head to flower head taking nectar. This is a genuine first for me. I'd not previously encountered the hummingbird hawkmoth. 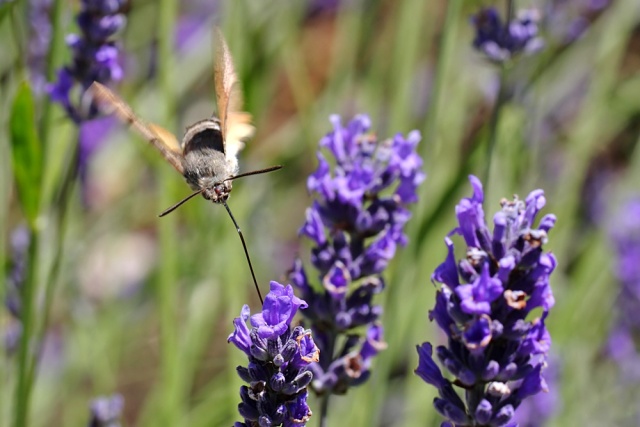 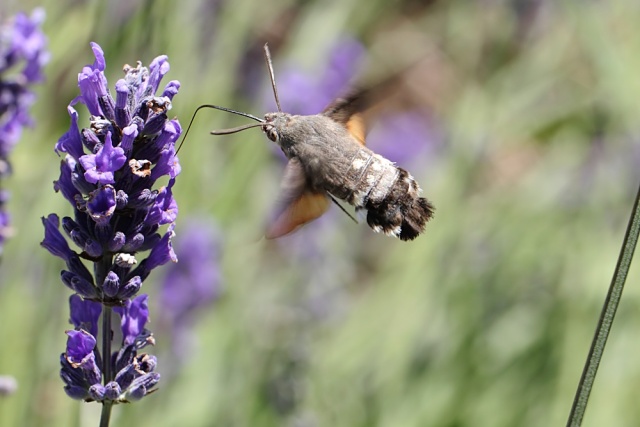 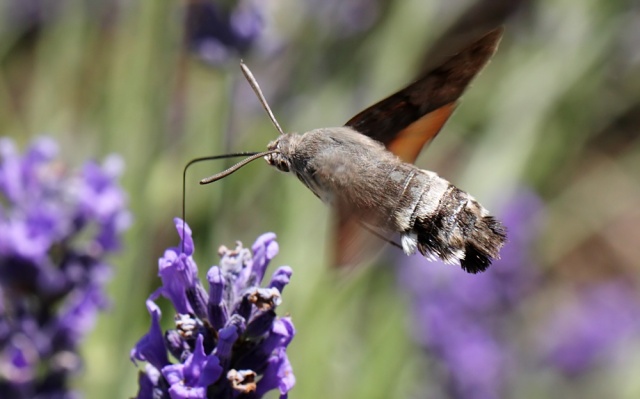 Lastly, a common greenbottle and a flesh fly. I'm just including these because I was quite pleased with the shots. 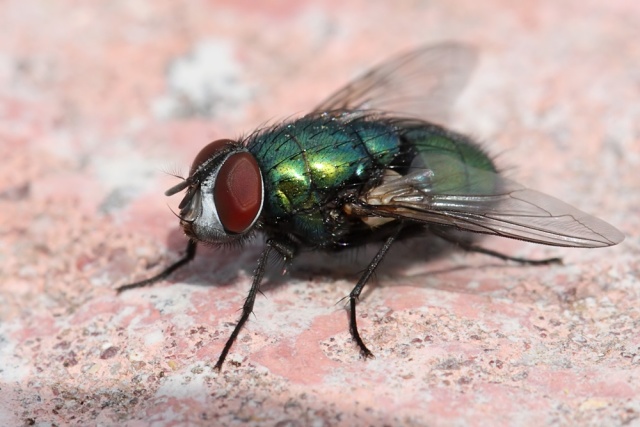 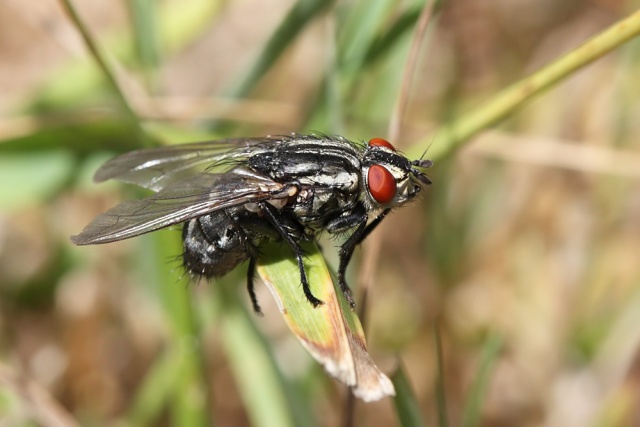