Some very simple shots today, of two very common British birds. I’ll start with the starling. At first glance these birds are very ordinary looking, but up close they disclose a beautiful iridescent plumage, nicely set off by the brilliant yellow beak. I saw this one on a wall during a walk along the cliffs at Rottingdean today. 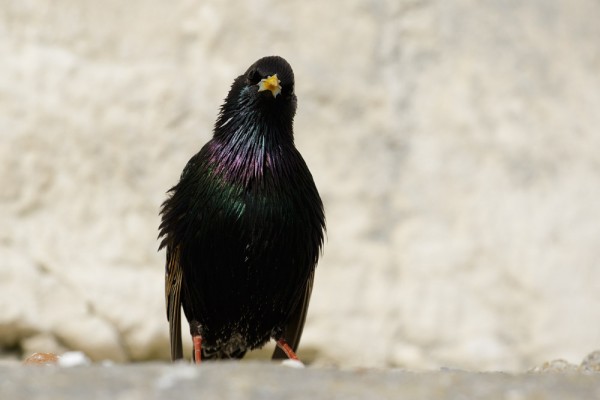 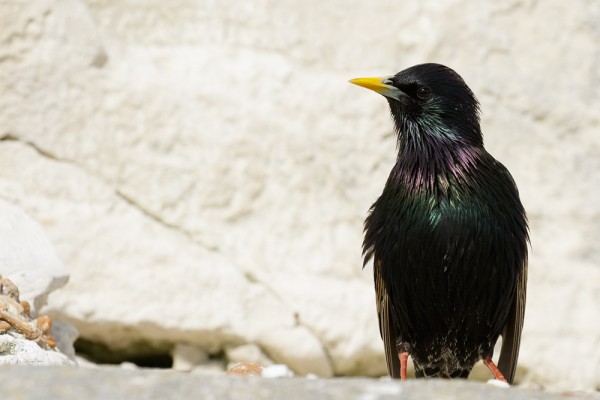 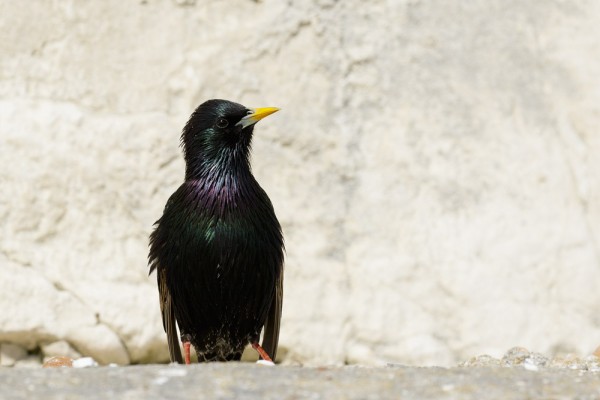 Robins are also extremely common, and while mainly a ‘small brown bird’ they are of course blessed with stunning red breast plumage. This one came out into the garden yesterday, shortly after we’d been working out there. That’s a common trait: they are very inquisitive and will often go to newly worked soil to investigate and take any easy pickings. 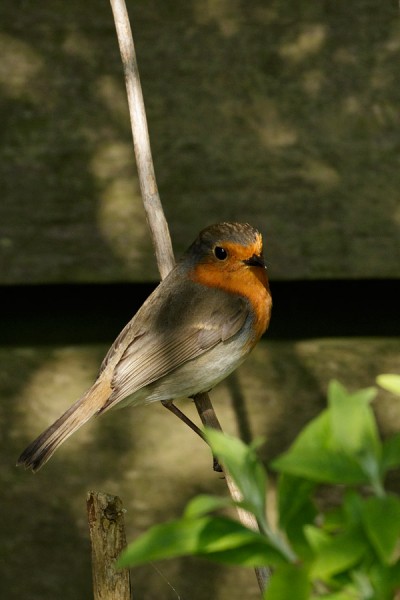 Not much new to report on the foxes. The trail camera indicates there are just two visiting at the moment, and while I’ve had a couple of brief direct sightings they are very shy and won;t allow themselves to be photographed. Unlike the badger (also one of a pair). This is from last night. 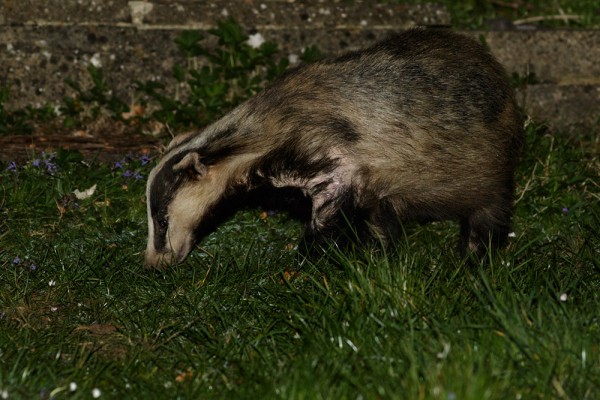 This entry was posted in Badger, Birds and tagged badger, robin, starling.