Oystercatchers and other birds

The oystercatchers are the pick of today’s birds, but I’ll get to them in a moment. I’ll start with some early morning photos of the local heron, something of a fixture at Falmer Pond.

Once again we had sunshine in the morning. 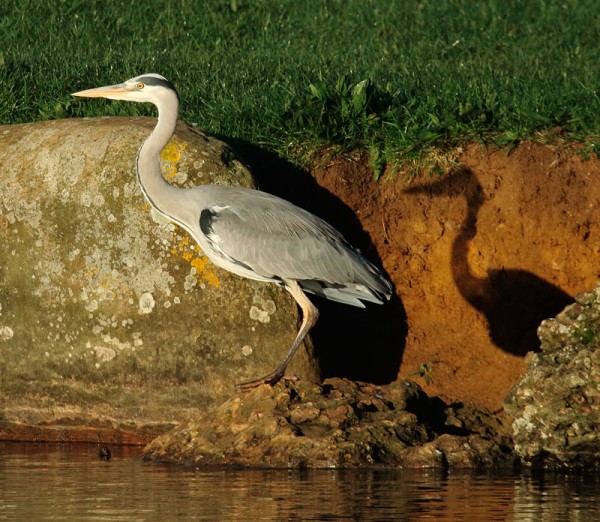 Heron posing in the sunshine 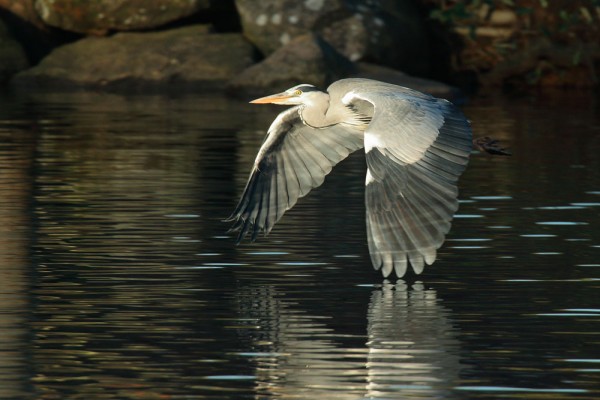 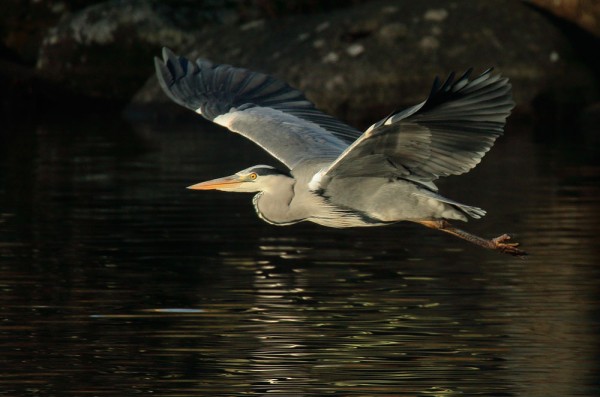 At this time of day, getting the best of the light depends greatly on where the subject is on the pond. The heron flew into shade, but at the far end the ducks were resplendent. 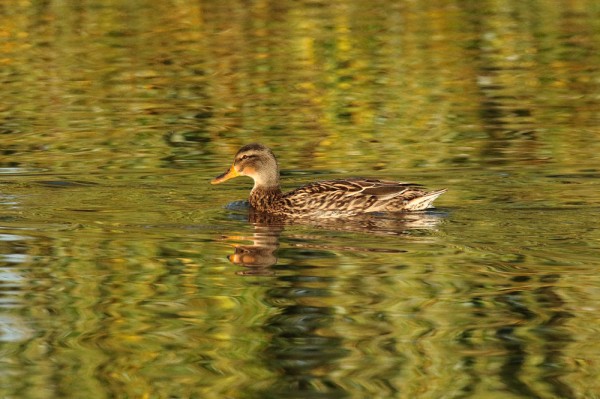 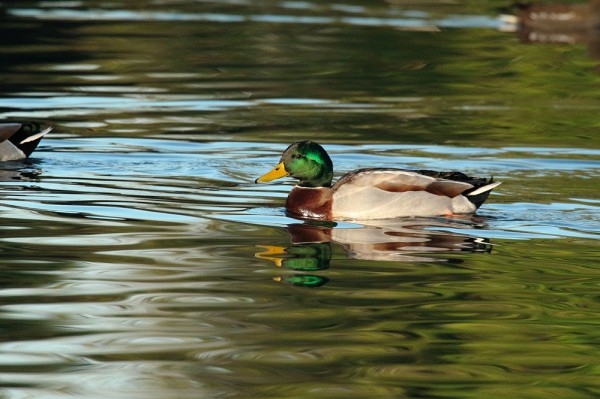 The best of the light had gone by lunchtime, but I had a few minutes to spare down at Rottingdean. I headed for the beach, where a smal lgroup of oystercatchers were gathered. 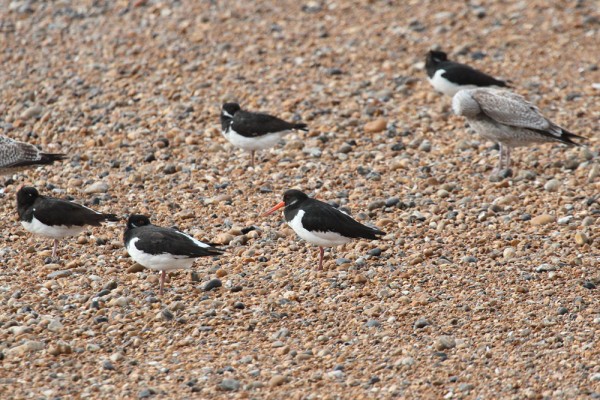 Oystercatchers on the beach at Rottingdean 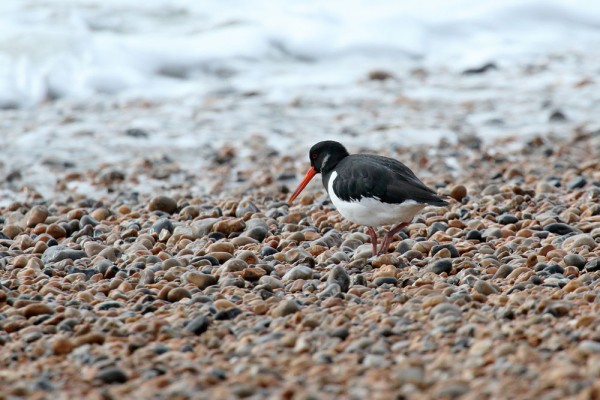 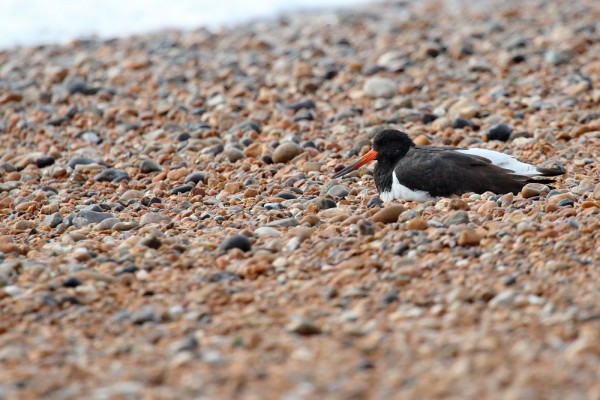 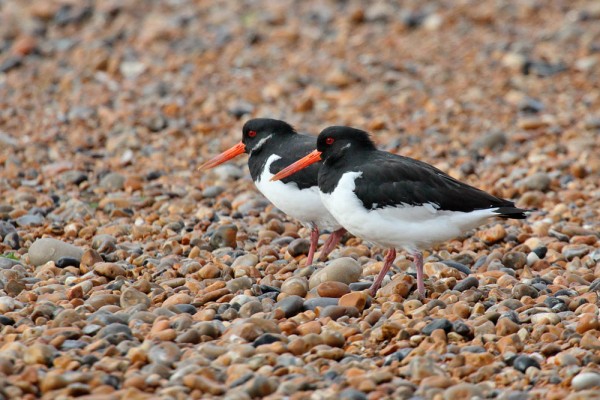 This pair of oystercatchers were going for a stroll… 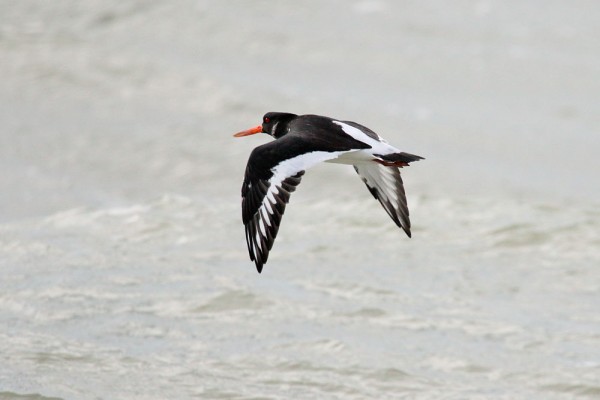 Oystercatcher on the Wing

One final treat, a passing cormorant. 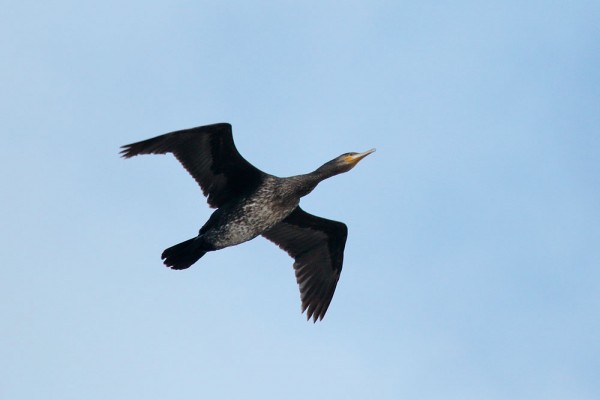 All the shots today were taken with the 100-400 lens with a 1.4 extender attached. It’s a nice combination and performs well, though you are restricted to the centre focusing point with this combination. It does however turn the lens into a 560mm monster, which once you take into account the 1.6 crop factor on the 7D Mark II’s sensor equates to a more than respectable 896mm. You really can get in pretty close with that.

Today proved to be perfect weather for ducks, and pretty good weather for testing out the 7D Mark II in some fairly challenging conditions. I’m still tweaking settings as I go, but I’m getting it closer to how I want it to work and learning more about some of the incredibly useful controls you can use while still glued to the viewfinder.

Anyway, it was raining cats and dogs this morning when I arrived at Falmer Pond. Not that the ducks were complaining. Given the conditions I would not have attempted these shots with the original 7D. It was truly gloomy out there, but a good test of the cameras ISO capability. After the first shot I increased ISO from 1600 to 3200 to retain a decent shutter speed. 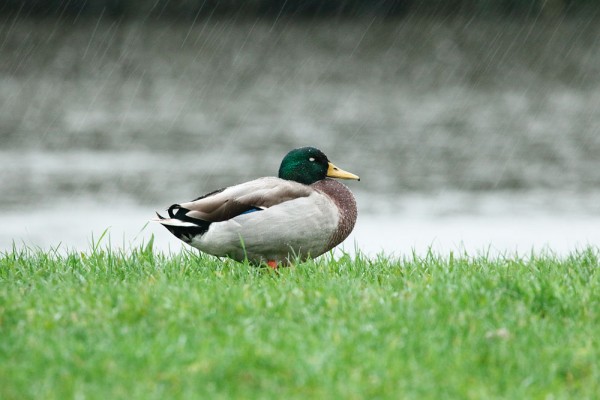 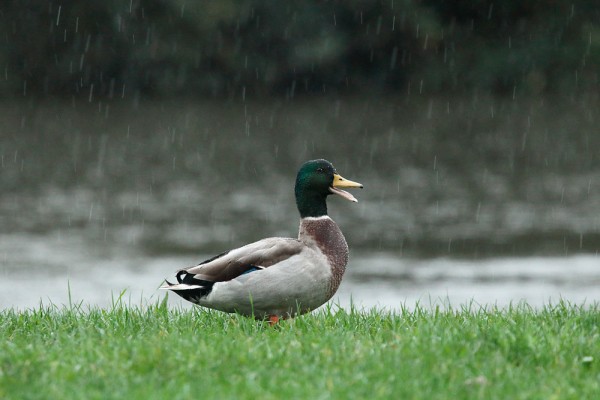 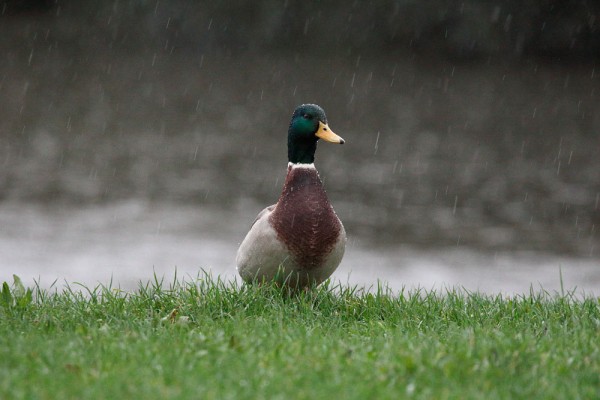 It was still raining at lunchtime, though there were breaks in the weather. The ducks were still enjoying themselves. 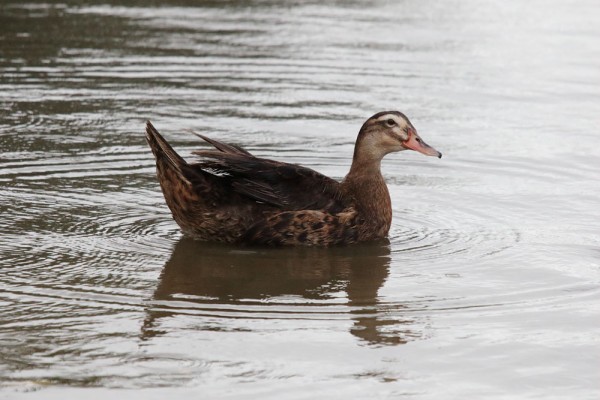 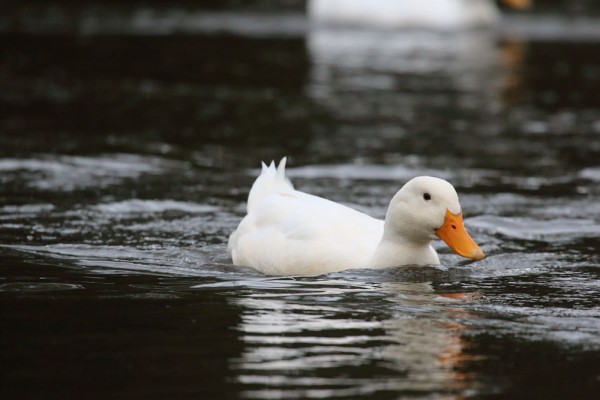 A female mallard flew across the pond. These are from a longer sequence 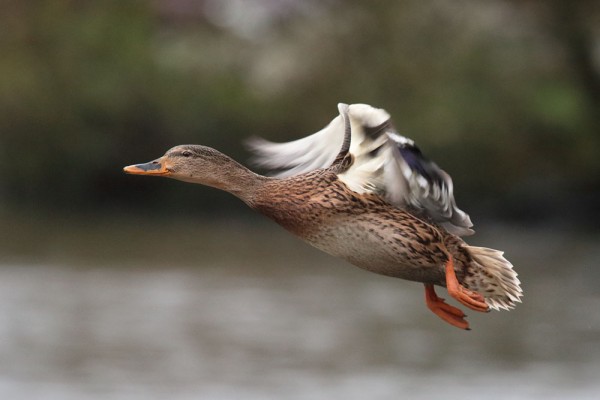 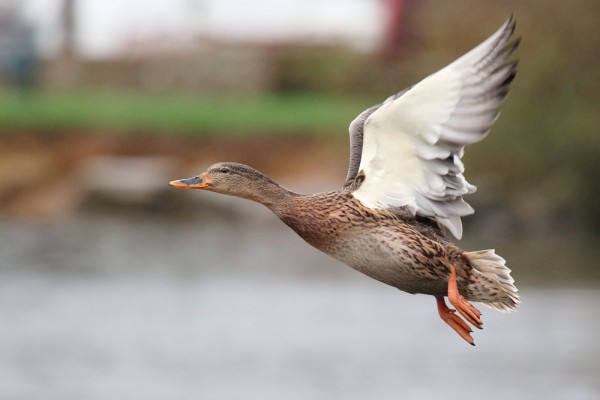 And to close: Swimming in the Rain… 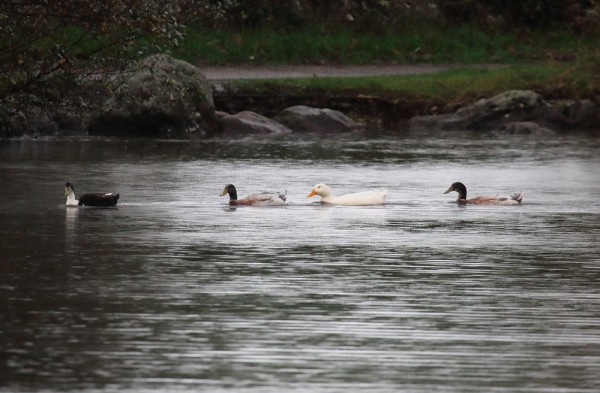 Still much to learn and to test out, but early impressions are of a highly responsive camera, with great and easily accessible controls, great focusing and excellent low light capability.

Up in the Sky

I’m still playing around with the 7D Mark II and spent some time today calibrating the 400mm lens, which had felt a bit soft. I’d had to do the same with the previous camera and my method of calibrating is none too exact, though making the in-camera adjustments is easy. It may take me a few attempts to get the lens working to its maximum capability. That said, the settings are not too far off.

The first sequence (with the uncalibrated 400mm lens) is a sparrowhawk flying over the garden this morning, startling (but not attacking) a small flock of starlings. 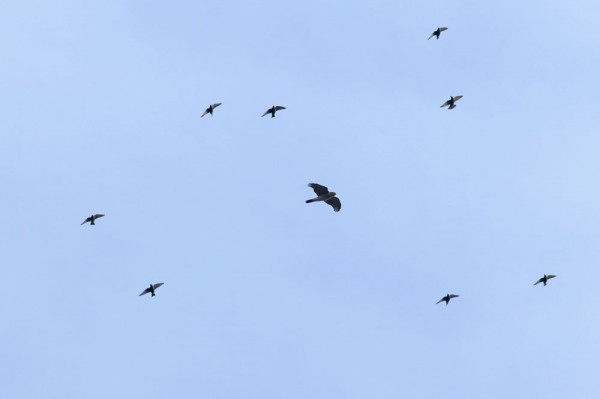 The sparrowhawk flies close to the starlings

The starlings wheeled away. The sparrowhawk was searching, but not hunting. It hung over the garden for a while longer. 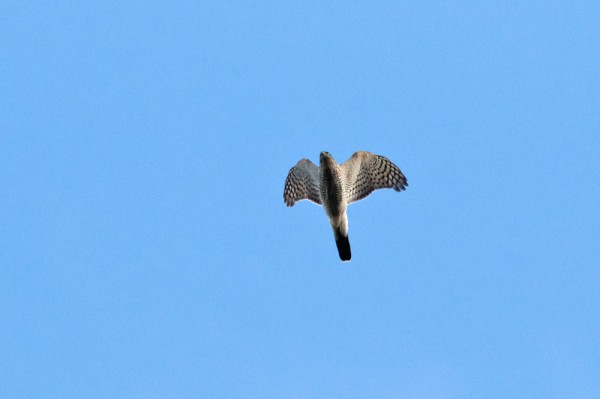 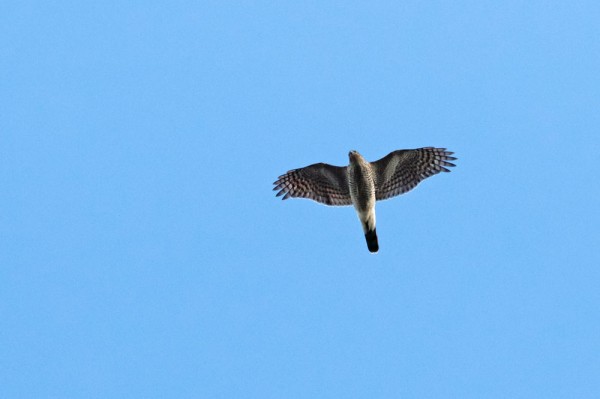 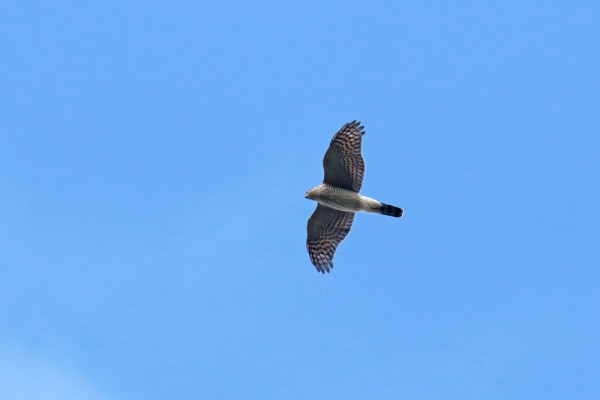 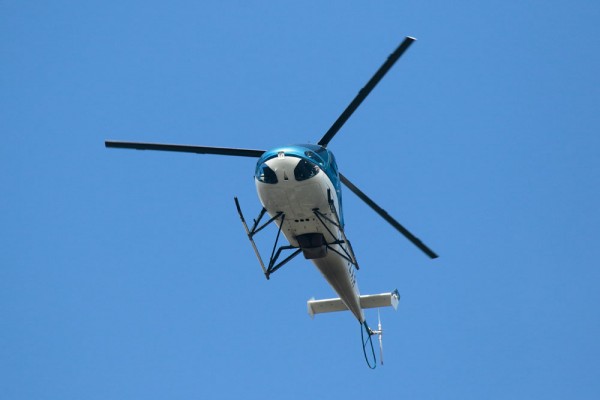 Now a herring gull (I’d calibrated the 400mm lens by this point and was using the 1.4 extender). 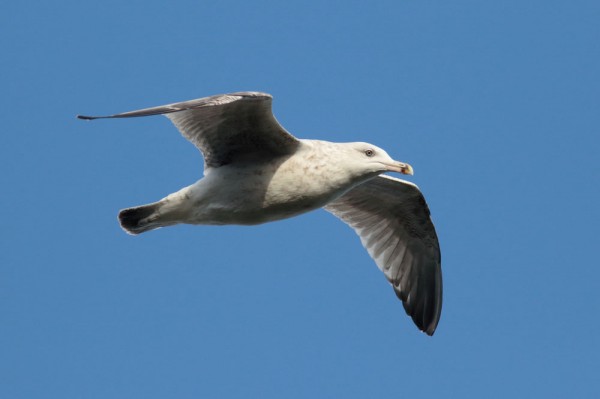 There’s one other regular feature in the sky that is hard to miss. It appeared mid to late afternoon. 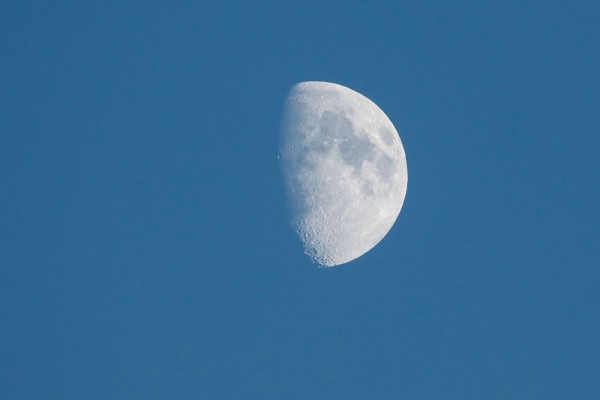 And it was still there tonight. 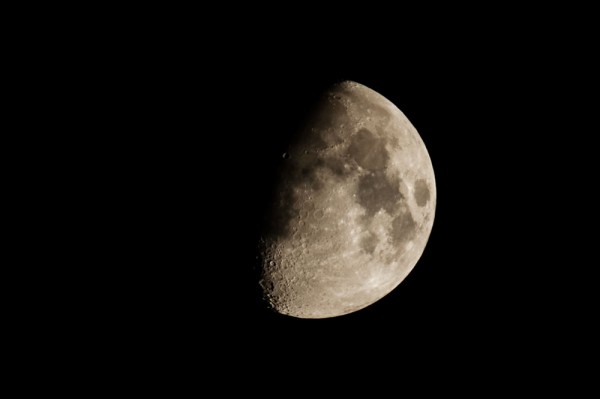