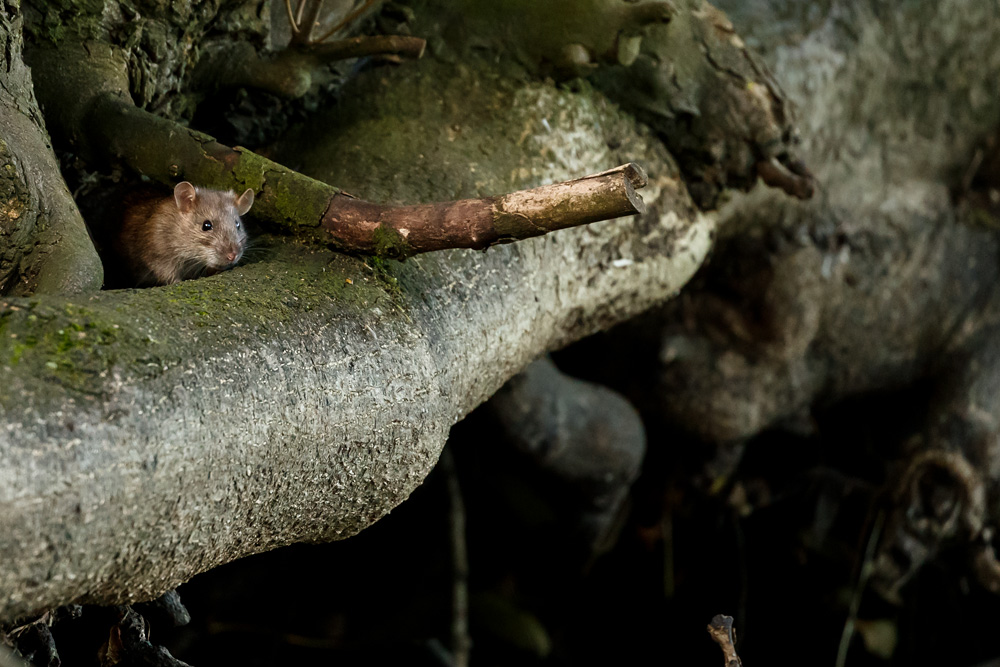 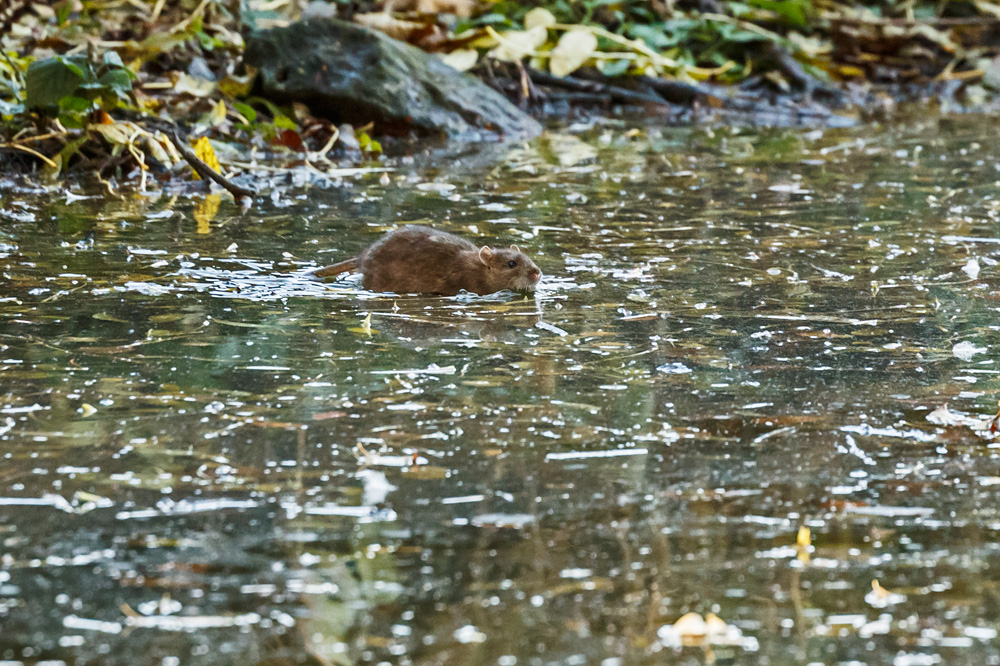 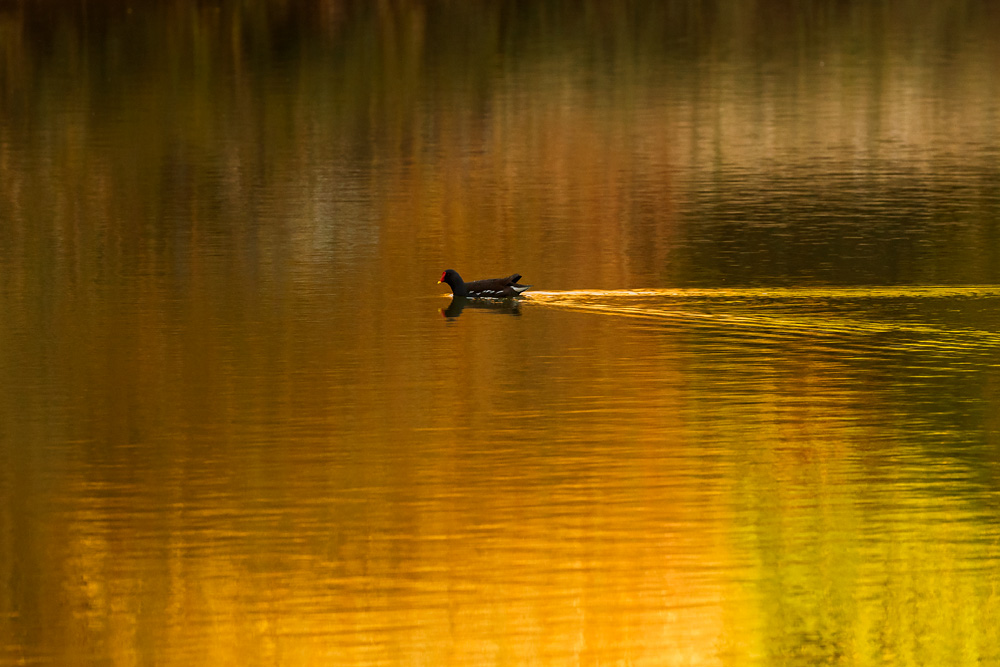 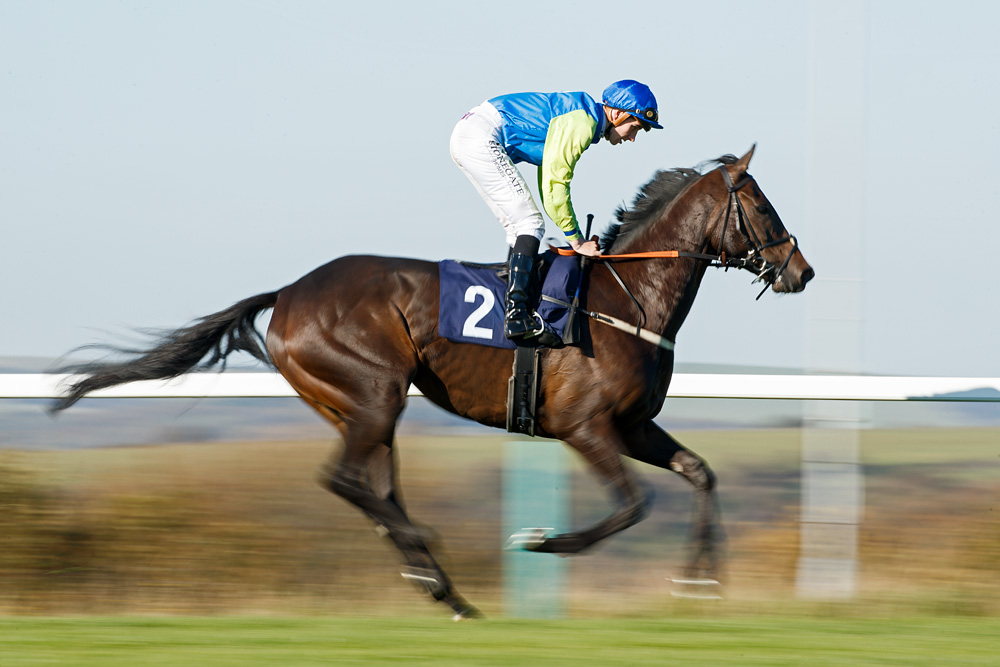 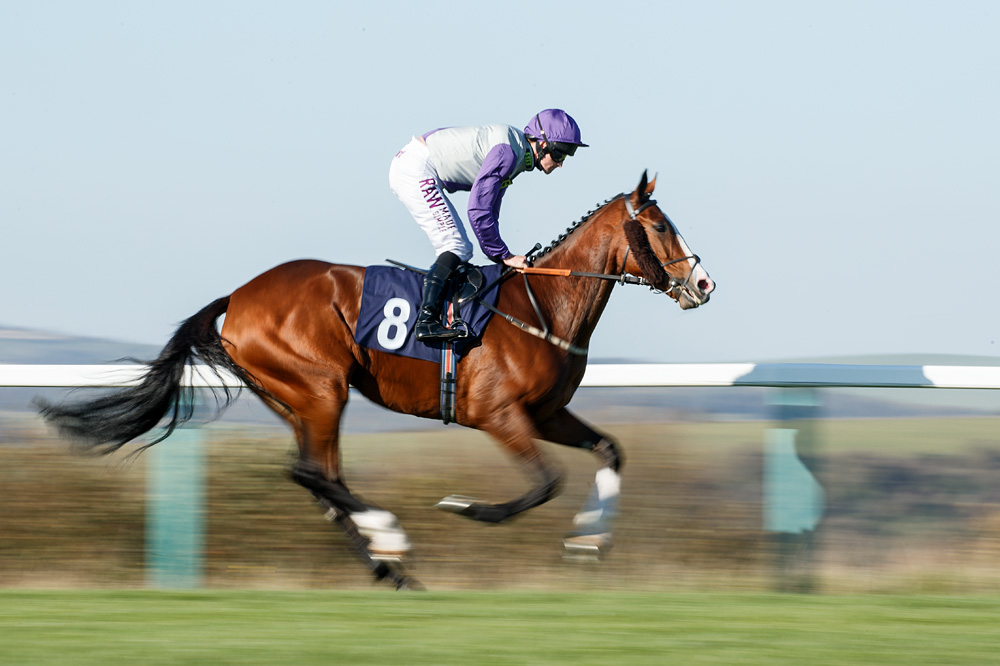 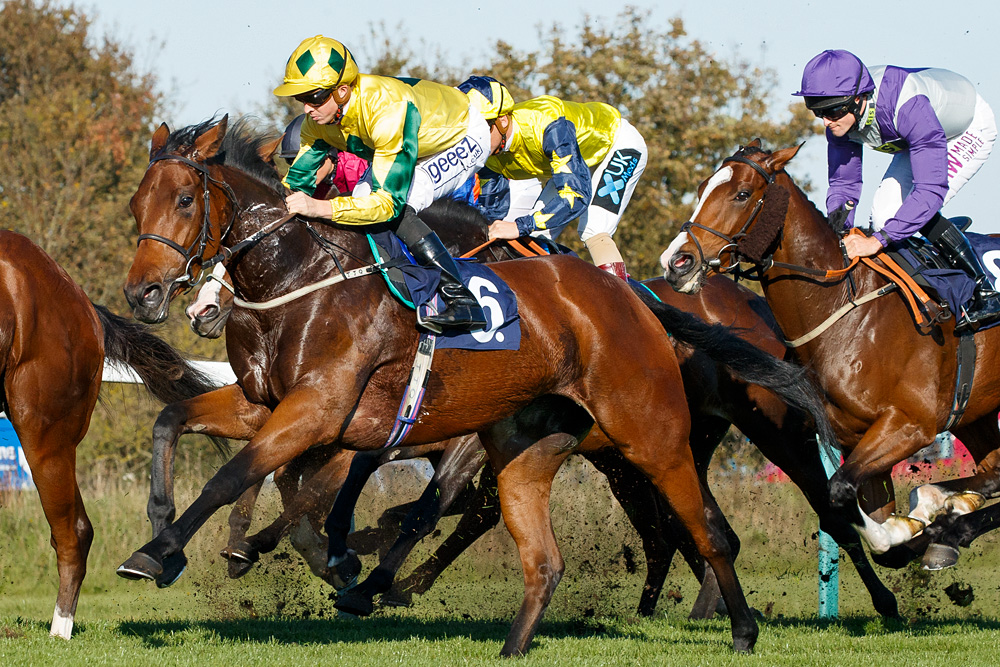 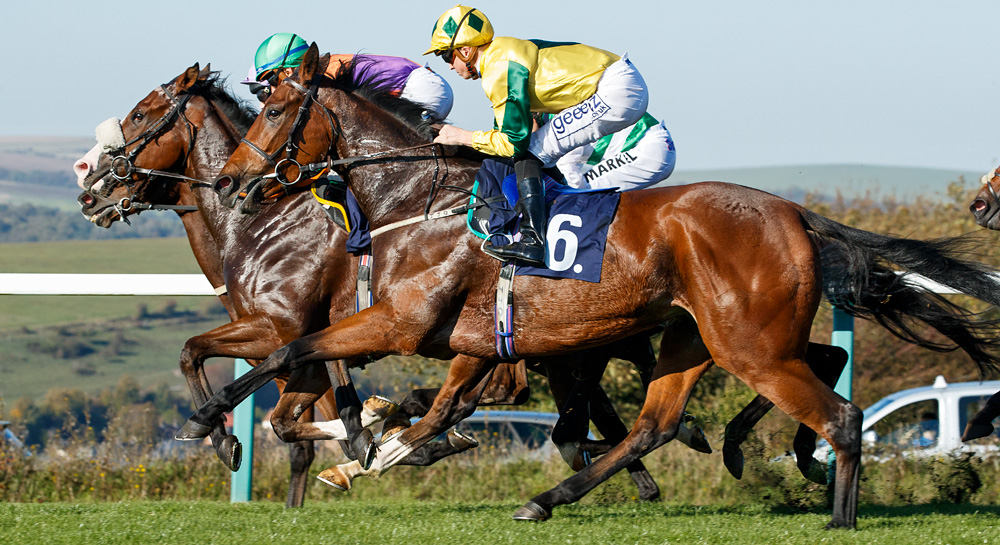 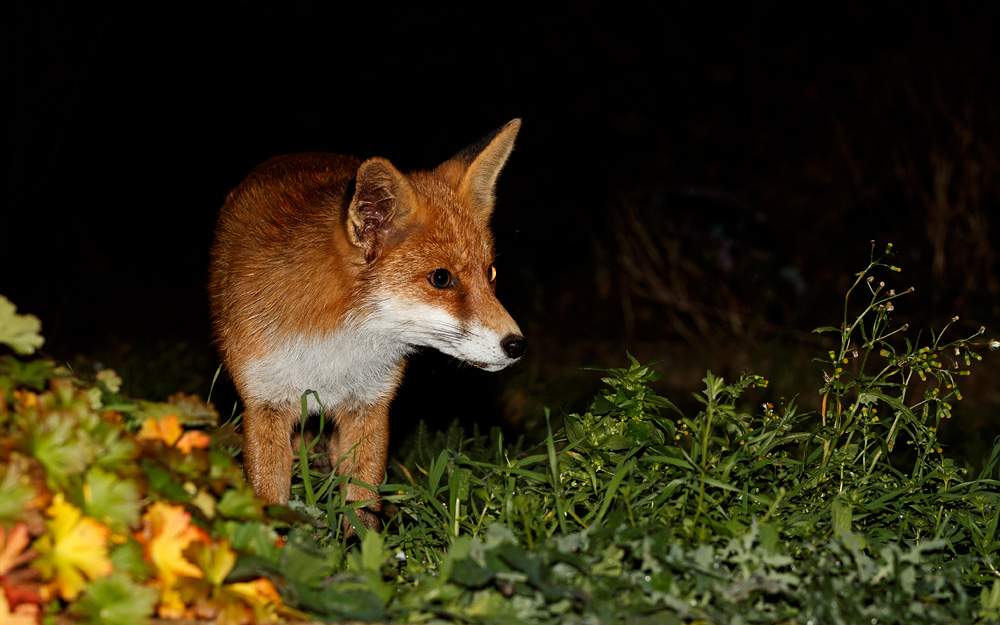 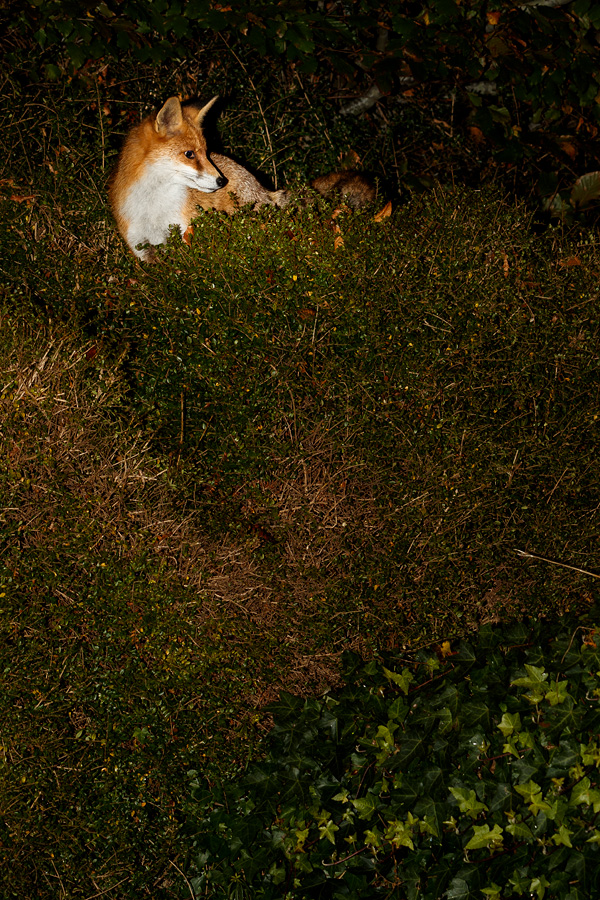 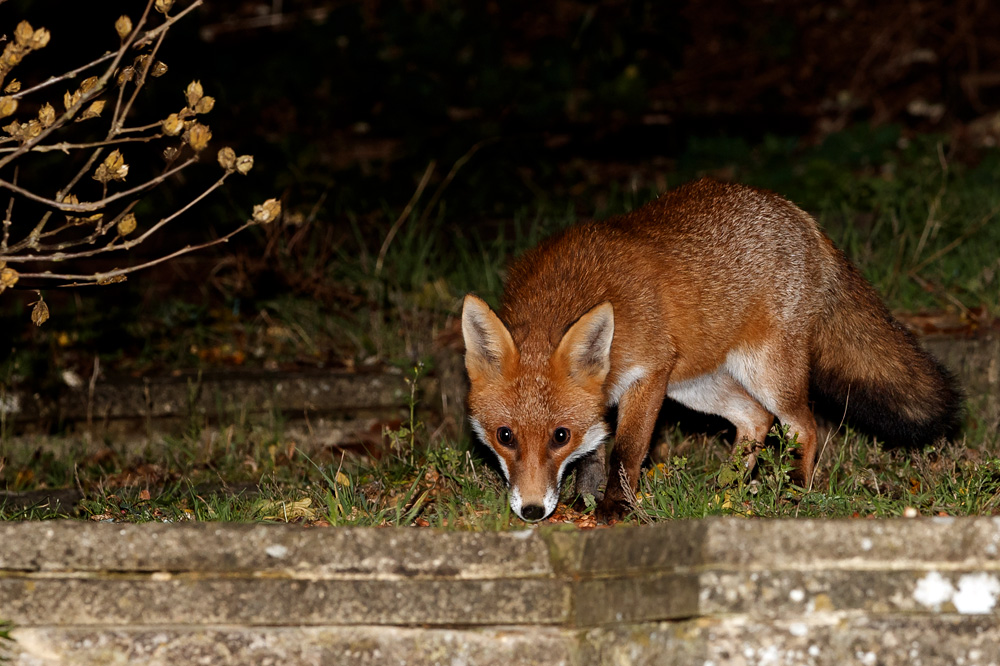 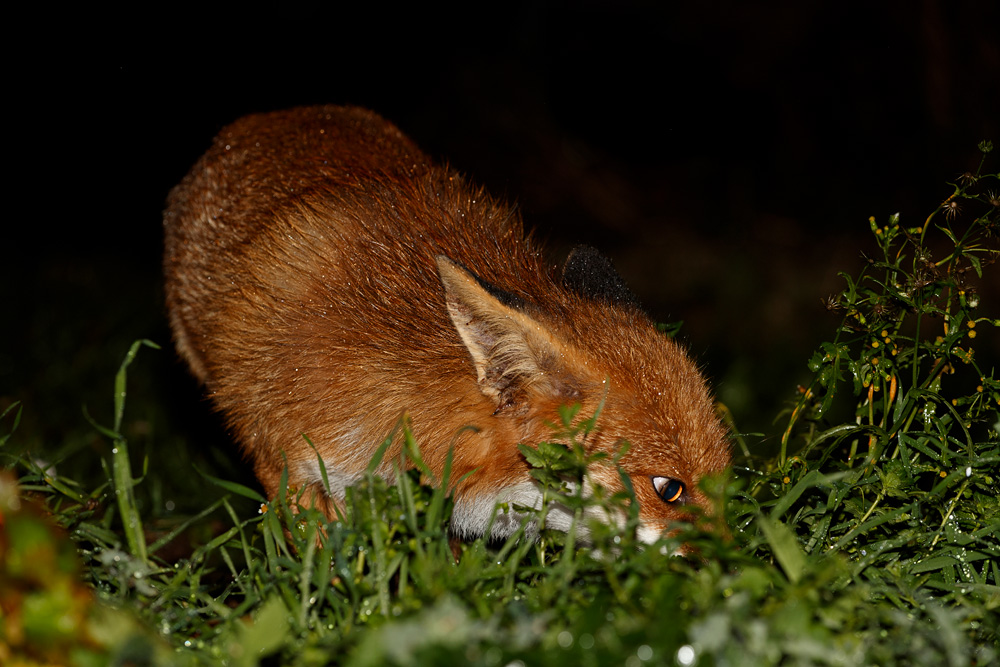 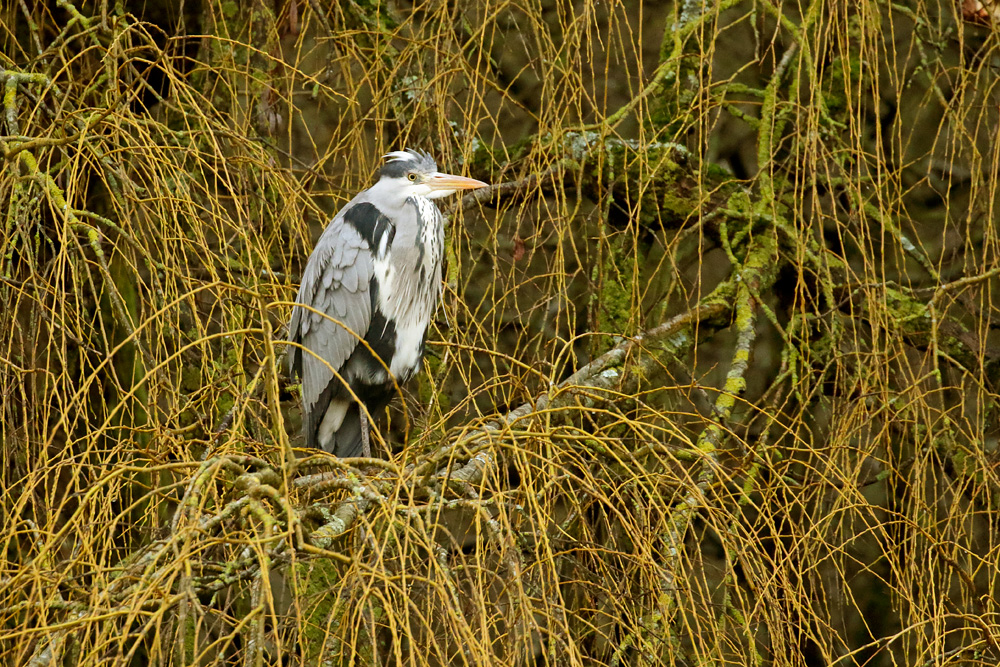 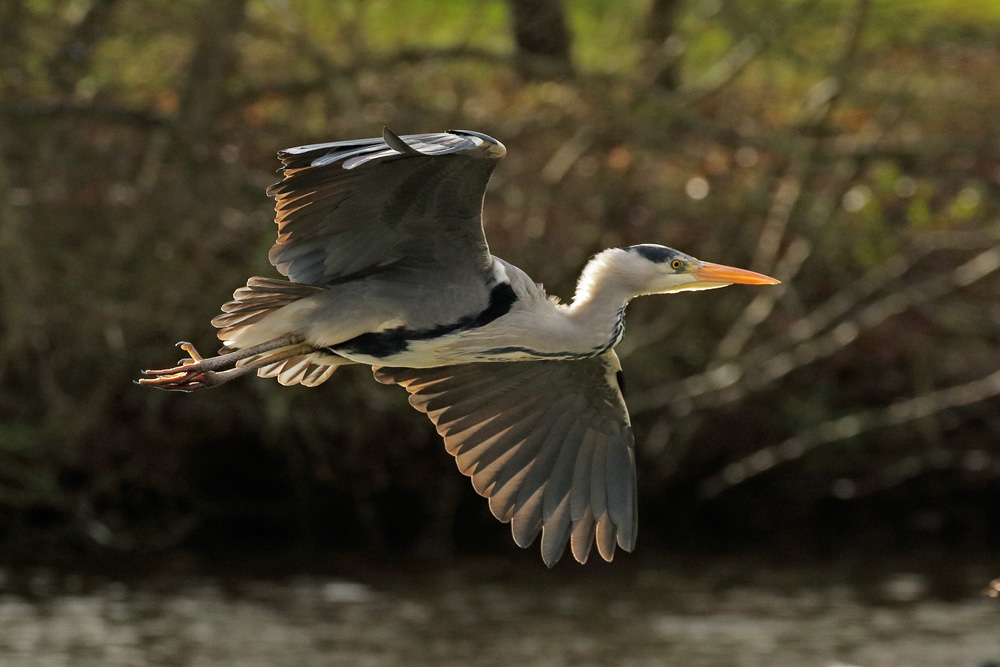 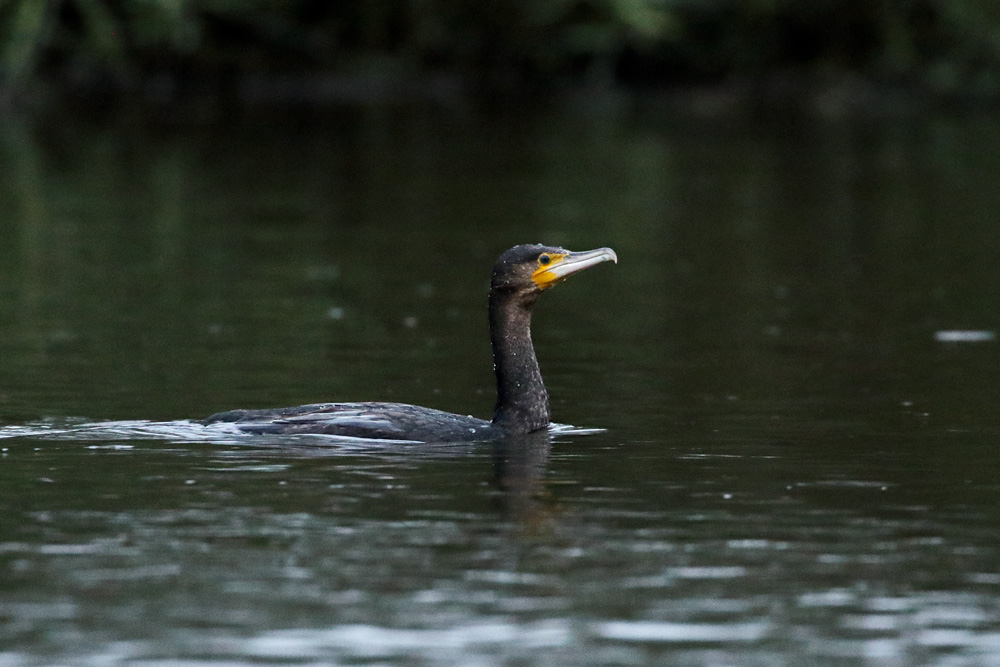 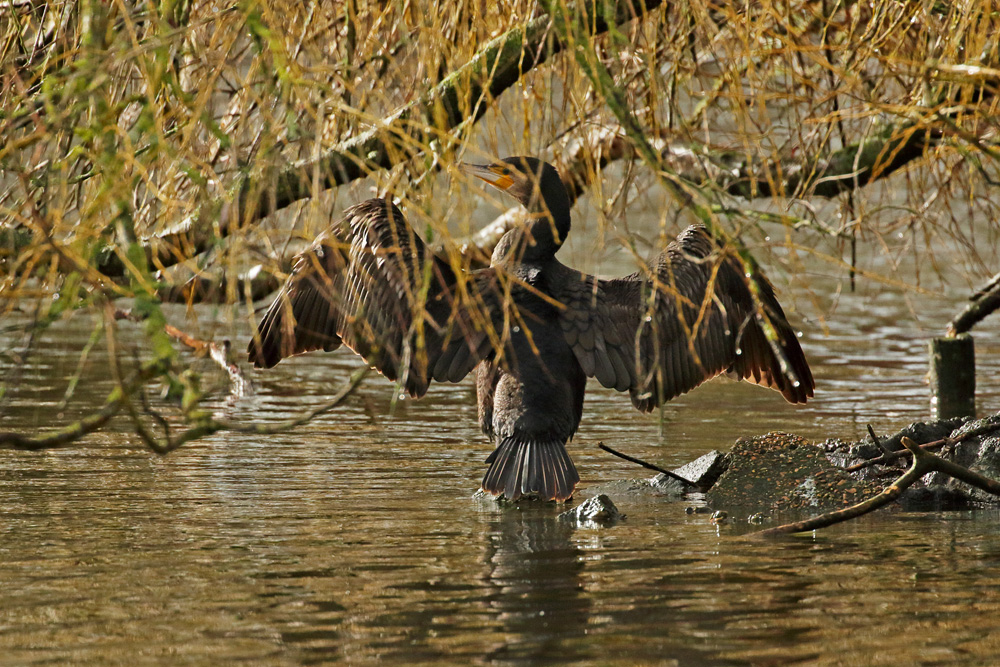 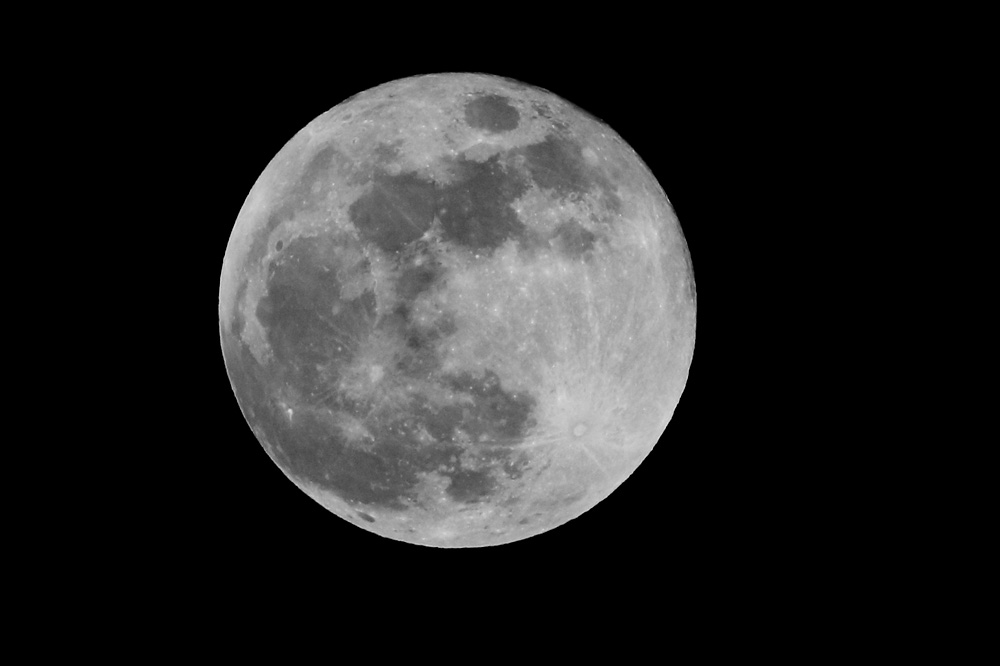 I was up at Falmer this morning (early meeting, but I got there with enough time to spend 20 minutes at the pond). Not much wildlife in evidence (some geese and ducks and the gulls) so I ended up taking a few shots of the pond itself. The light was great, and the two moorhens just add enough detail to this shot for me to like it. 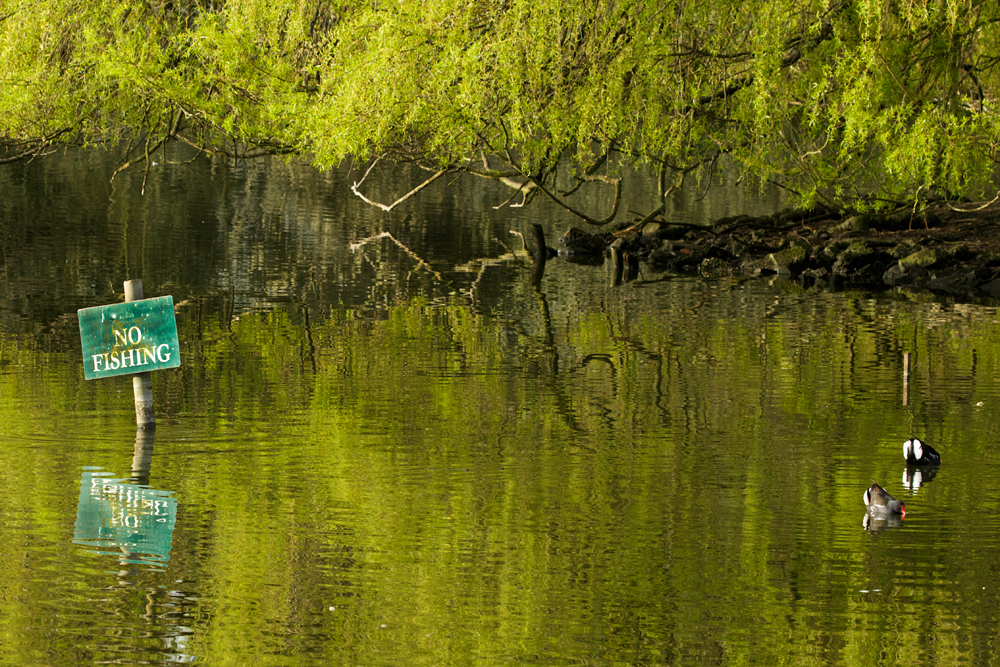 It was genuinely warm at lunchtime, sufficient for me to take the short trek up to the Downs (I was back at Moulsecoomb by then). I had 30 minutes of nothing at all, but just before I headed back a number of buzzards appeared (six in total). A couple came in close enough for workable shots. 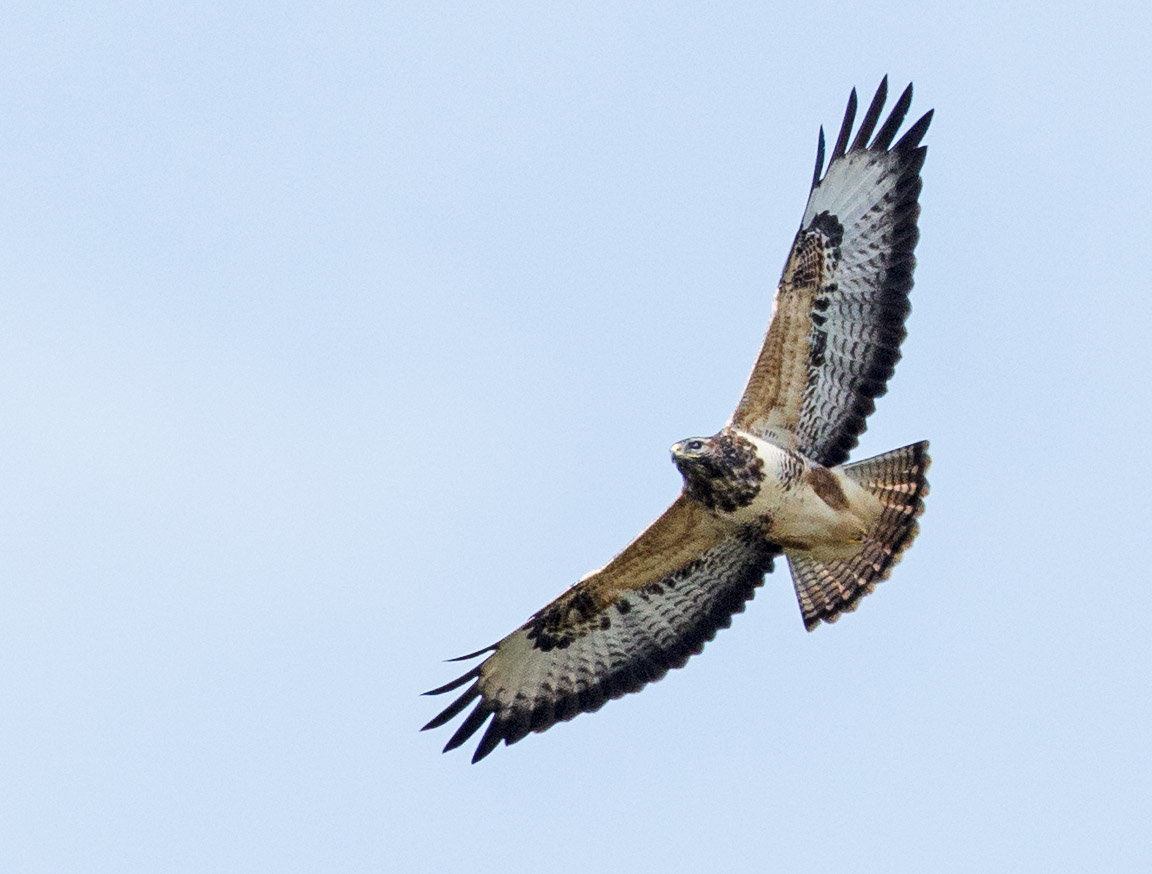 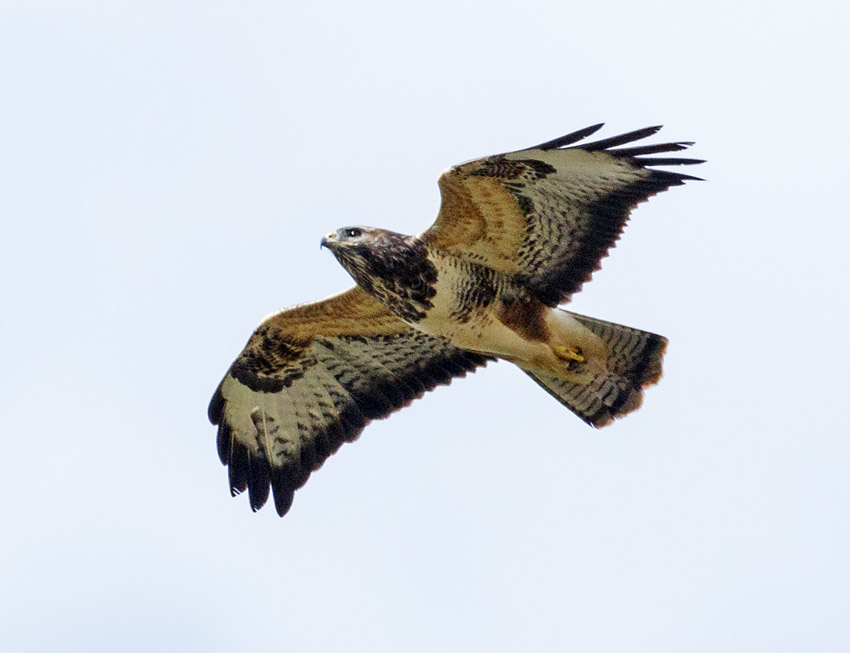 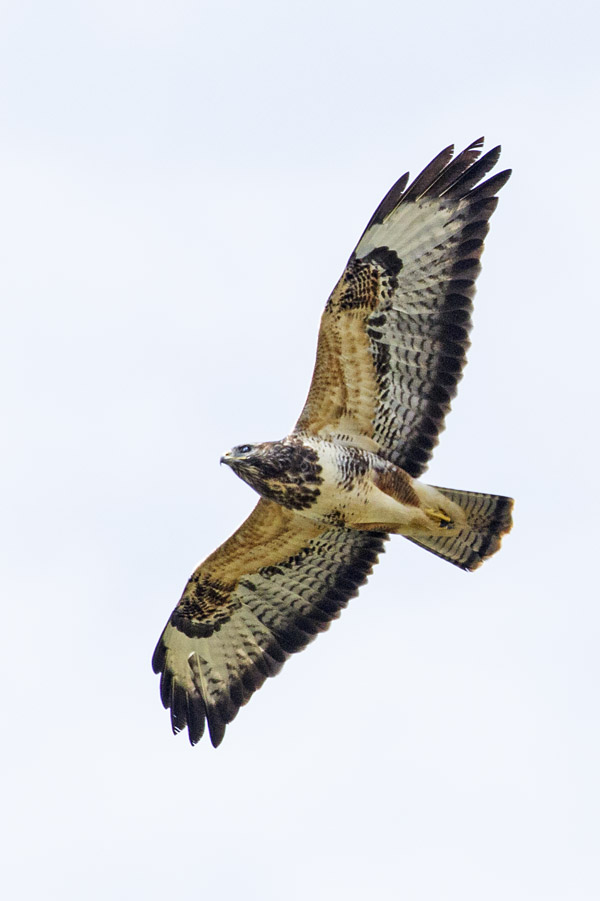 I’m back at Falmer tomorrow (training day), but will hit the pond again in the morning if the weather holds out.