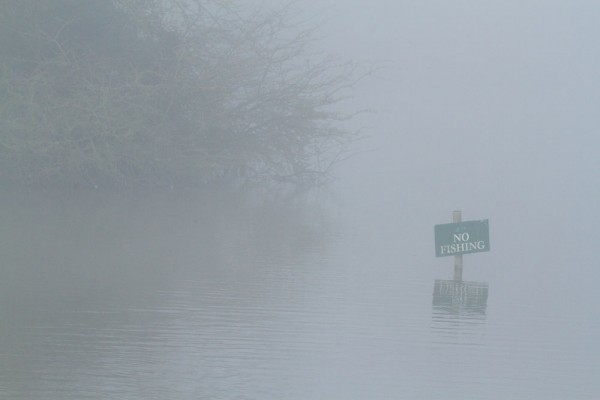 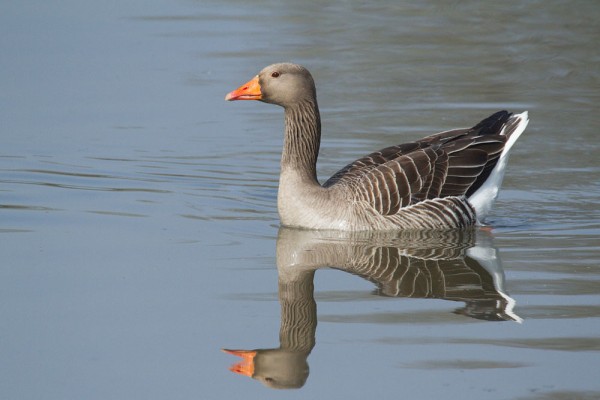 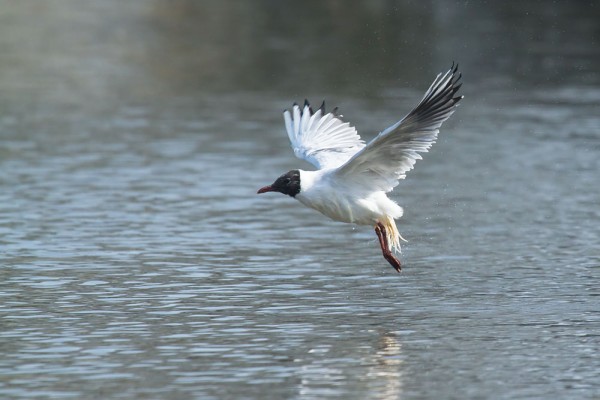 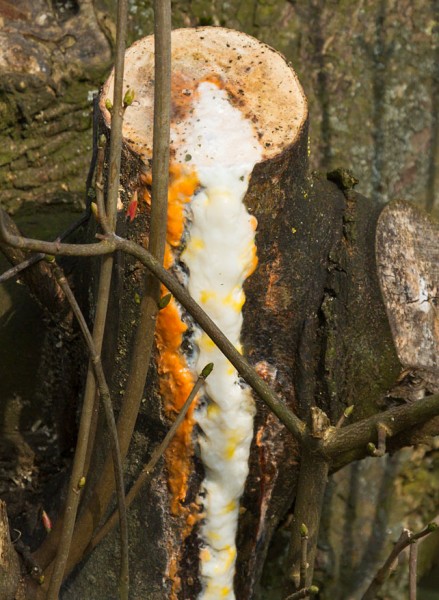 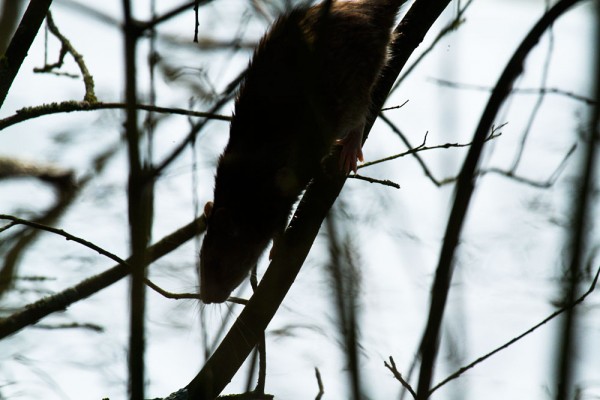 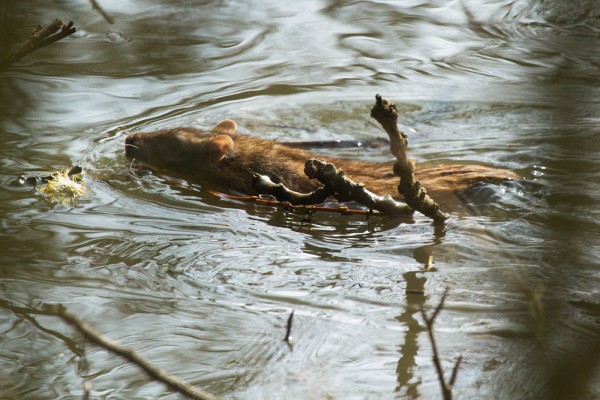 Wildlife Photography in the Fog

END_OF_DOCUMENT_TOKEN_TO_BE_REPLACED

Southern England shrouded in fog (but not here!)