Herring Gull Chicks (and a heron)

After a damp start to the week, today turned out nice and sunny. There was a heron down by Falmer Pond at lunchtime. I’ve not seen them there too often this year (and very few cormorants), so it was something of a treat. A couple of other cameras were also taking advantage of its presence. 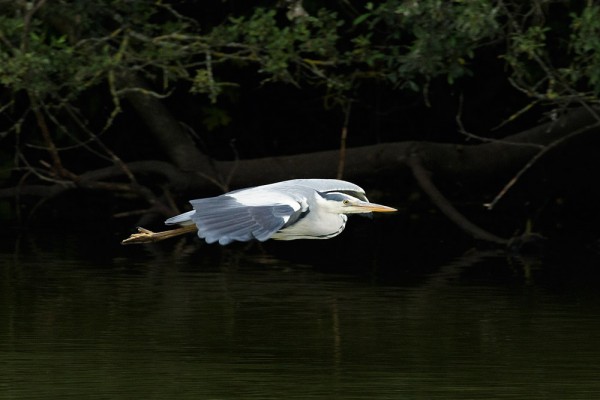 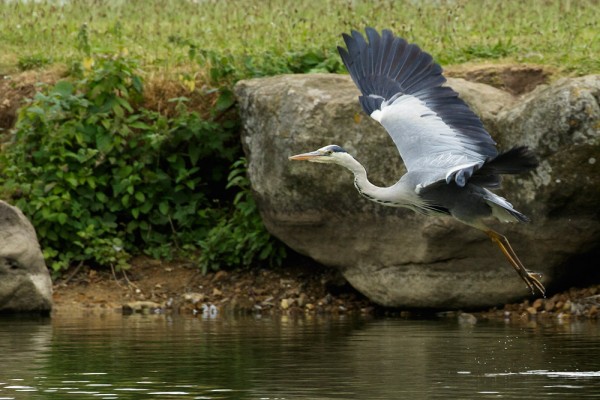 Only a short break today, but time enough to take a few shots of the young herring gulls by the car park before I headed back in to work. They are always good fun to watch (if they are awake, which they were).

Proud parent with its chicks 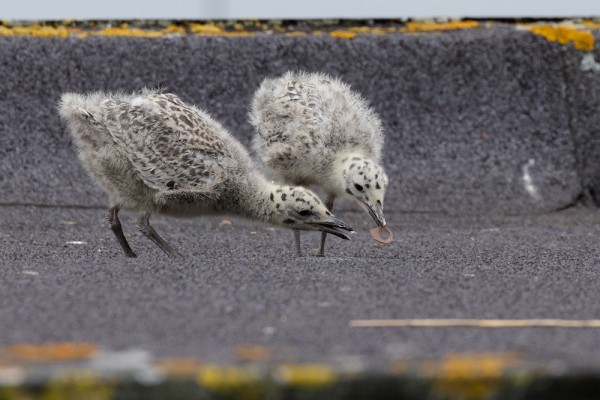 Playtime with a discarded plastic ring (they stayed safe) 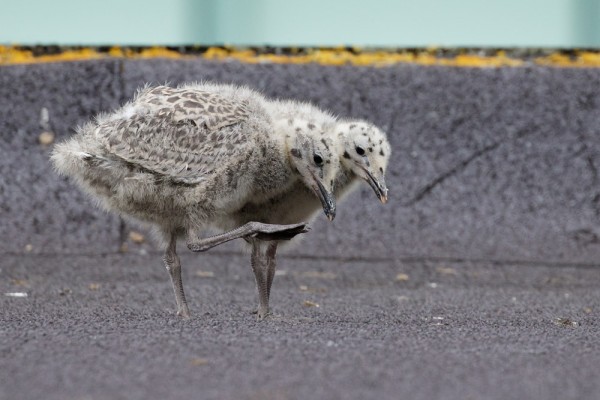 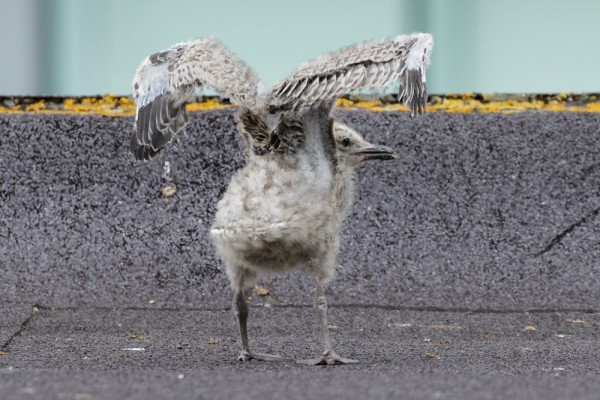 And a final stretch of these weird things called wings

There’s a lot of this going on the skies above Sussex at the moment. The buzzards are up high, enjoying the summer thermals and the herring gulls are in their most dedicated defence mode (young chicks to protect). The result? buzzards being chased all over the skies. These shots were taken early this morning. 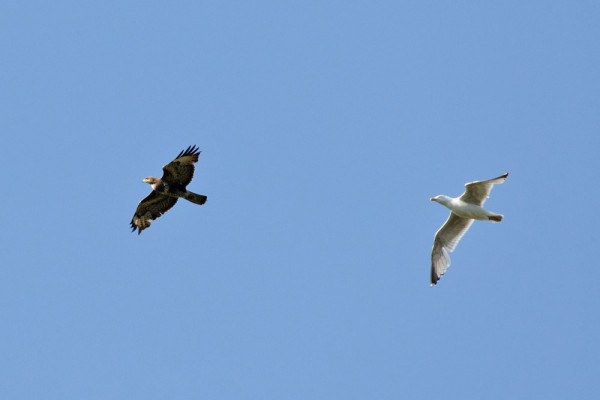 Buzzard being chased or mobbed by a herring gull 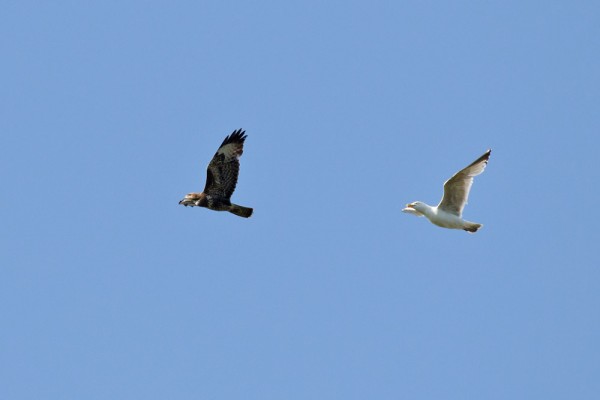 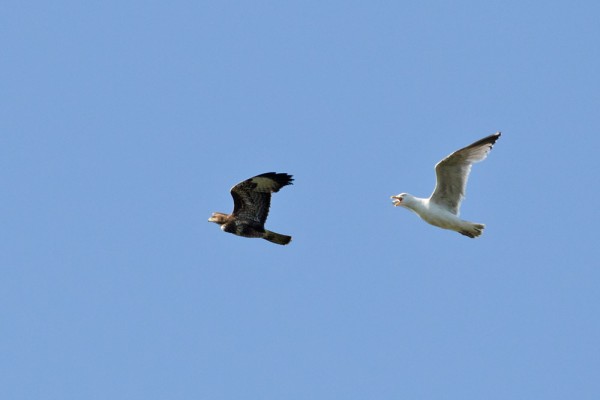 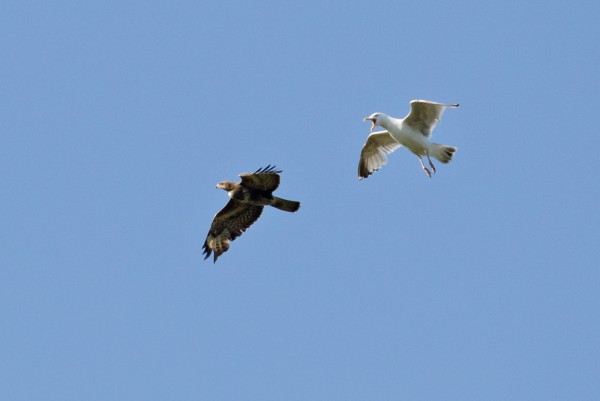 And here’s one of the vulnerable chicks 😉 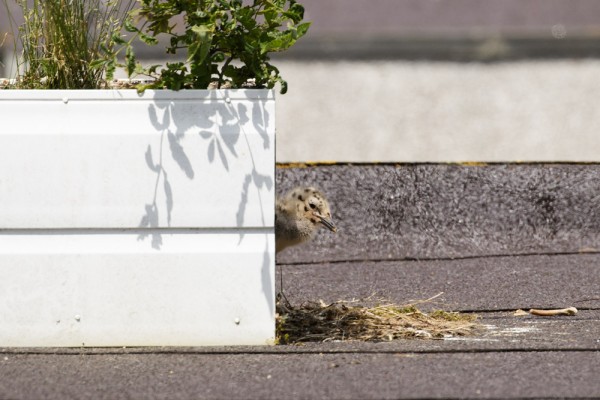 One bonus photo for tonight as I always enjoy seeing the Painted Ladies arrive from Europe. The butterfly that is. Not many around yet, but if the weather holds this could be a good year for butterflies. 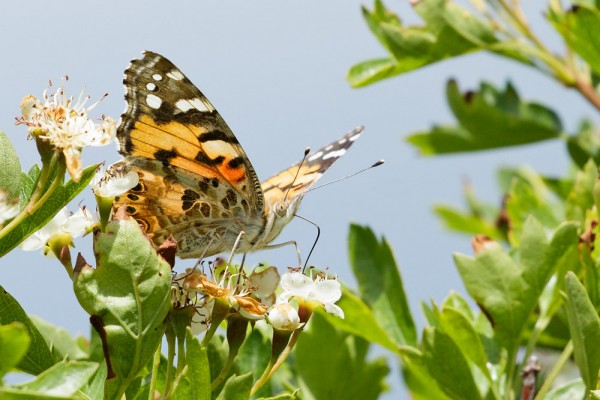 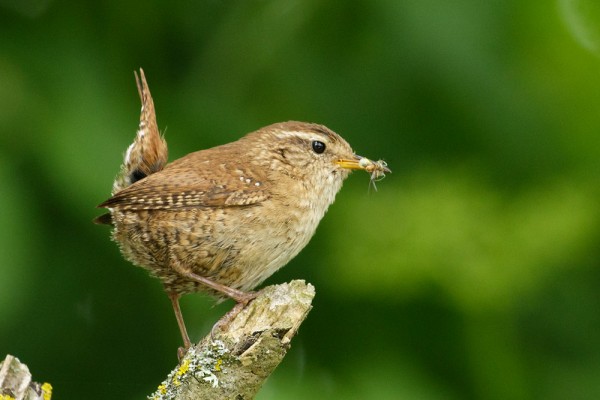 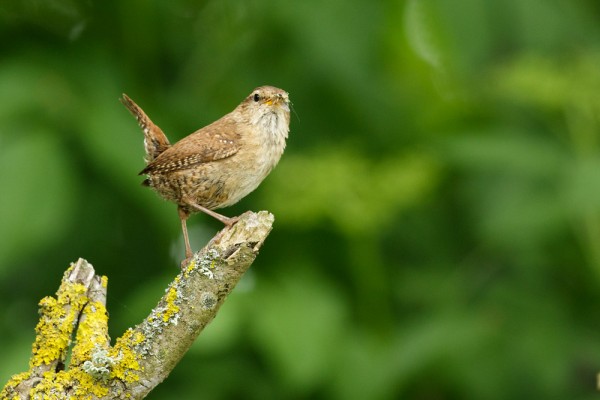 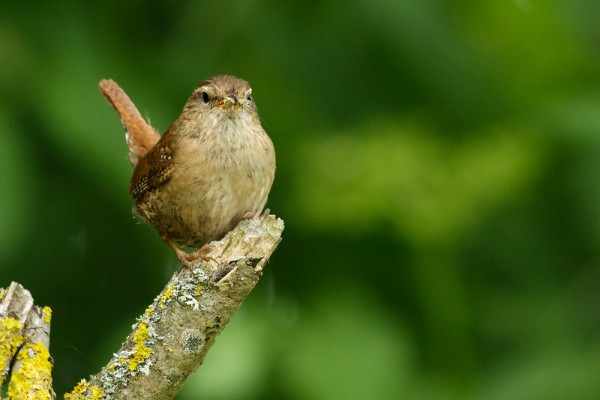 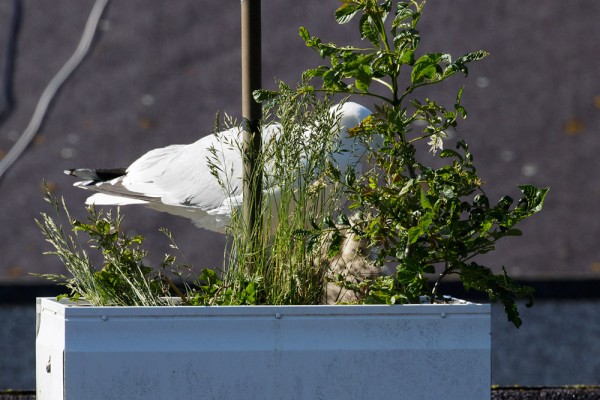 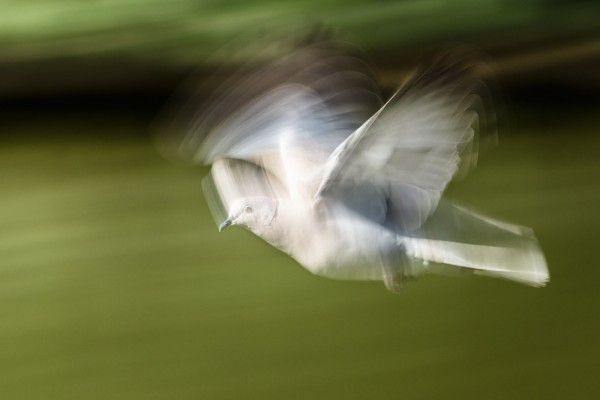