Badger Visits, plus a Kingfisher

The title covers just a couple of today’s featured wildlife. The badger was photographed last night. It’s a very regular visitor to the garden, but generally rather shy. 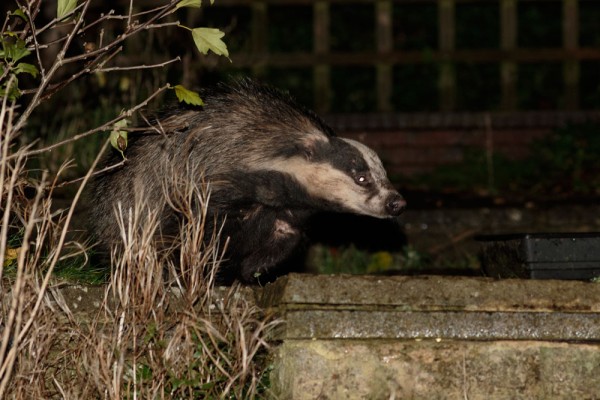 Badger in the rain

Today took me past Seven Sisters. It’s always a good place for birds, and today was on the upper end of the scale. There were numerous cormorants: 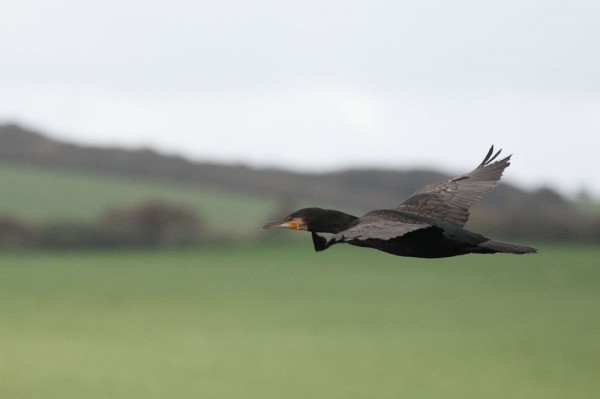 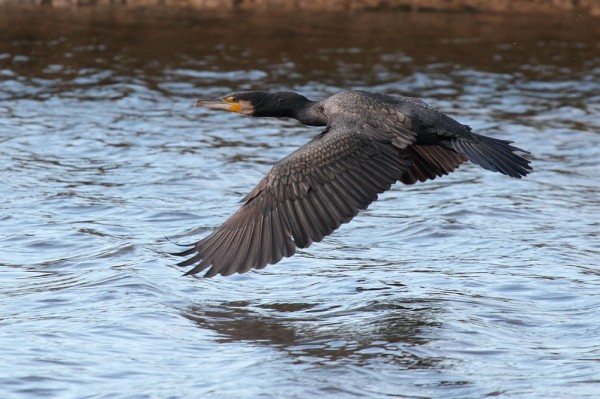 Several little egrets (this is the pick of the shots)… 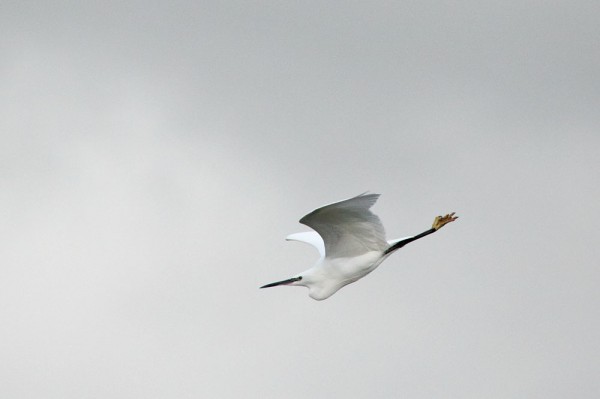 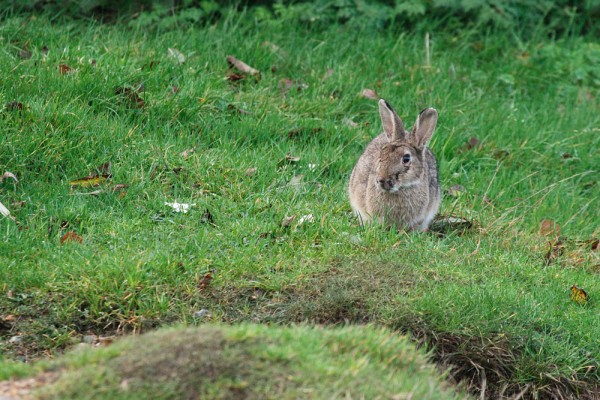 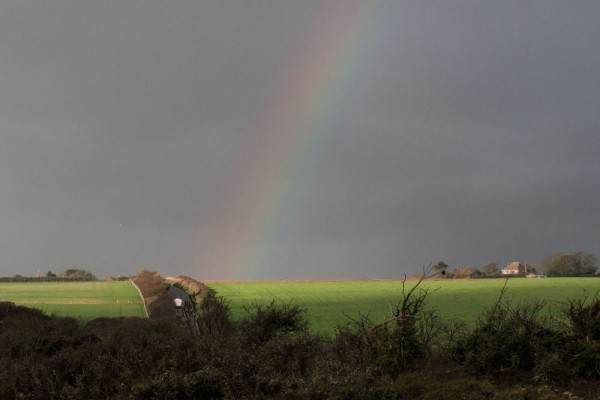 And most special of all, a kingfisher. I saw it flash past along the water, catching me by surprise and attempted to track its flight as it disappeared into the distance. This is probably the pick of the shots (heavily cropped). 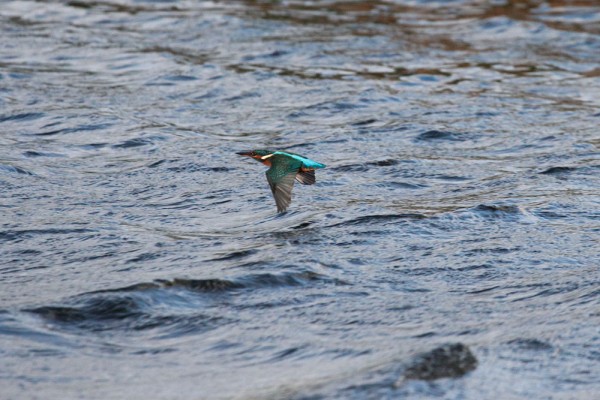 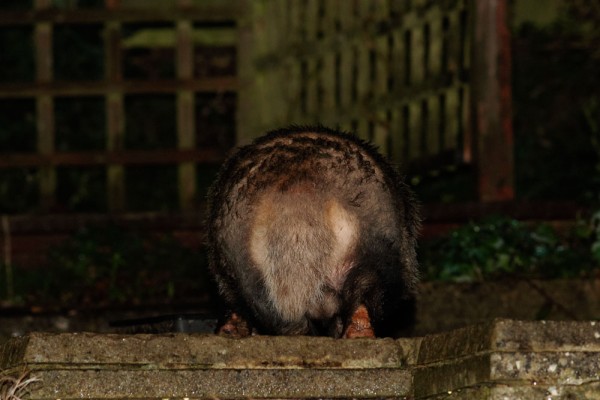 Back on Track (despite the fog)