Things have been fairly quiet lately, but the autumn colours are providing a beautiful backdrop to the end of the year. This was taken at Falmer village today. 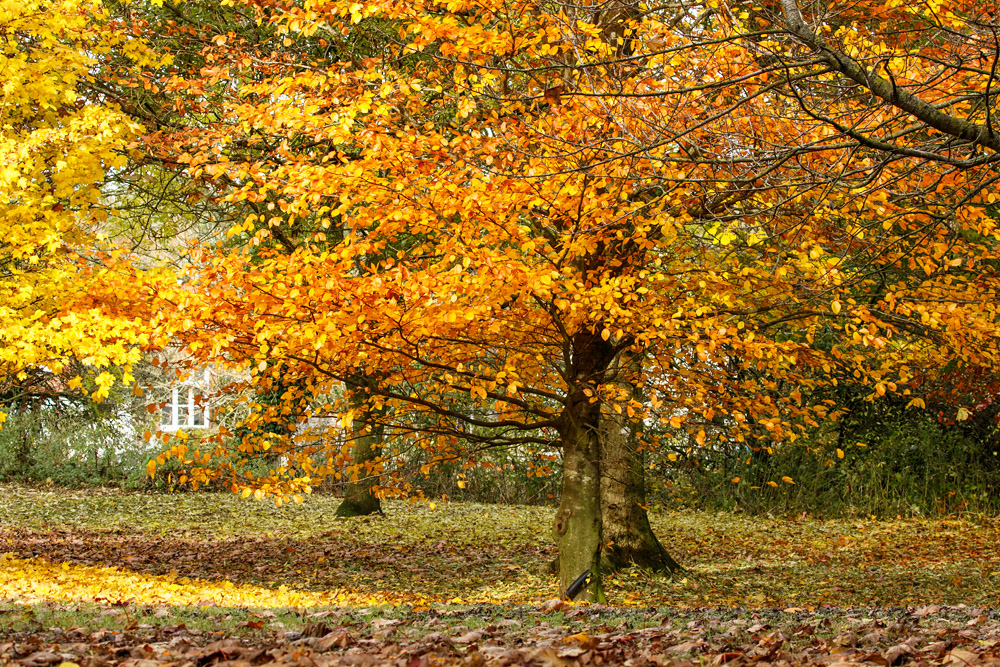 The heron was there as well… 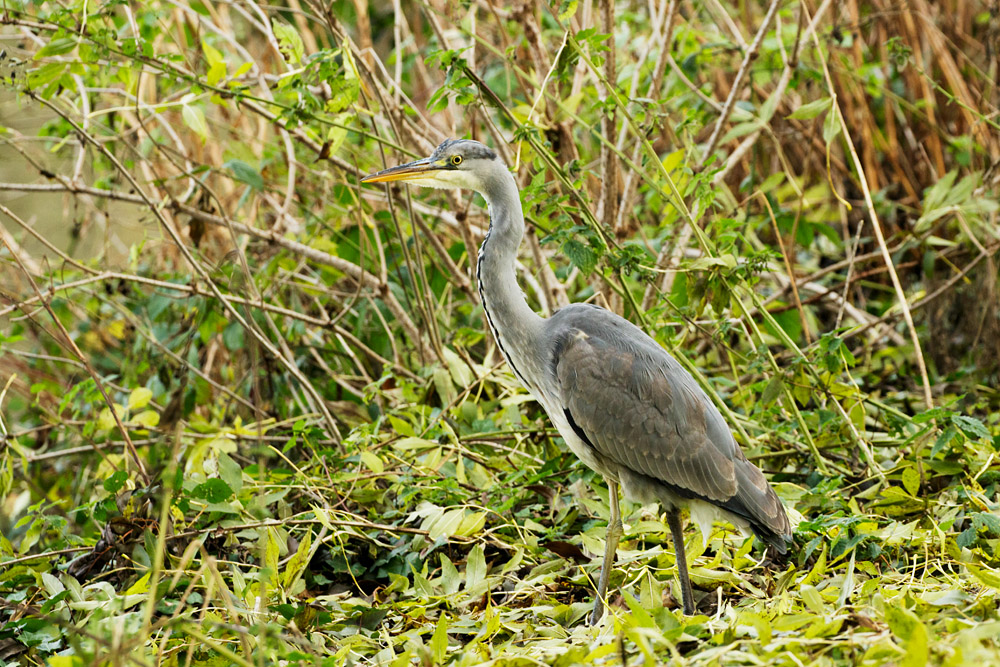 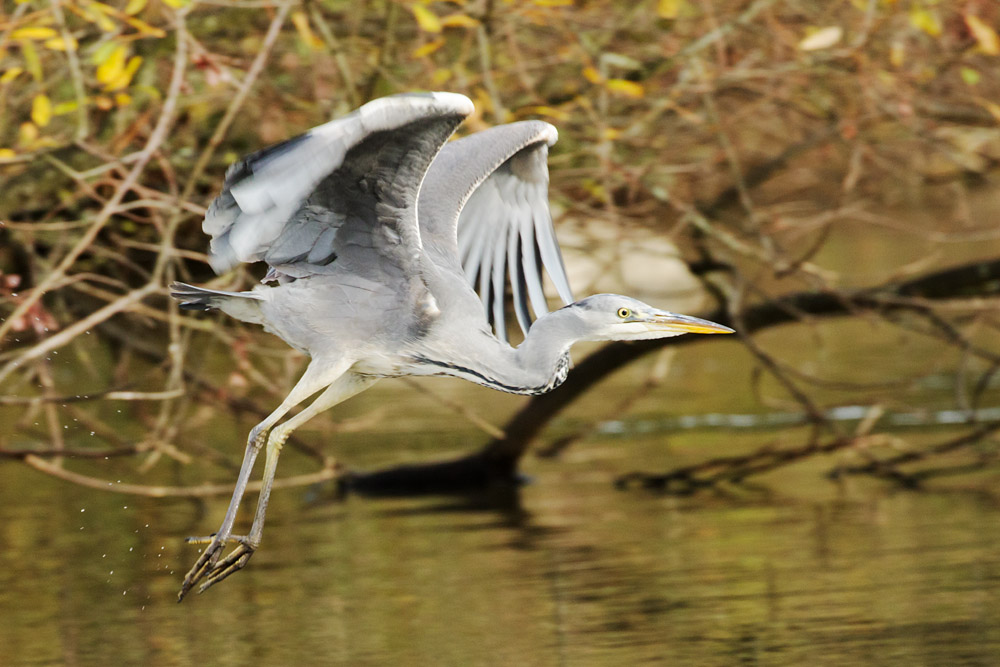 This week has also had a ‘supermoon’, this one being more super than most (they are not that uncommon) in that the moon was the closest it’s been at full since 1948 and we won’t have one as close again until 2034 (or something like that anyway). The best shots are taken as it comes up over the horizon, but we don’t get that kind of view from here. This was taken mid to late evening long after moonrise. 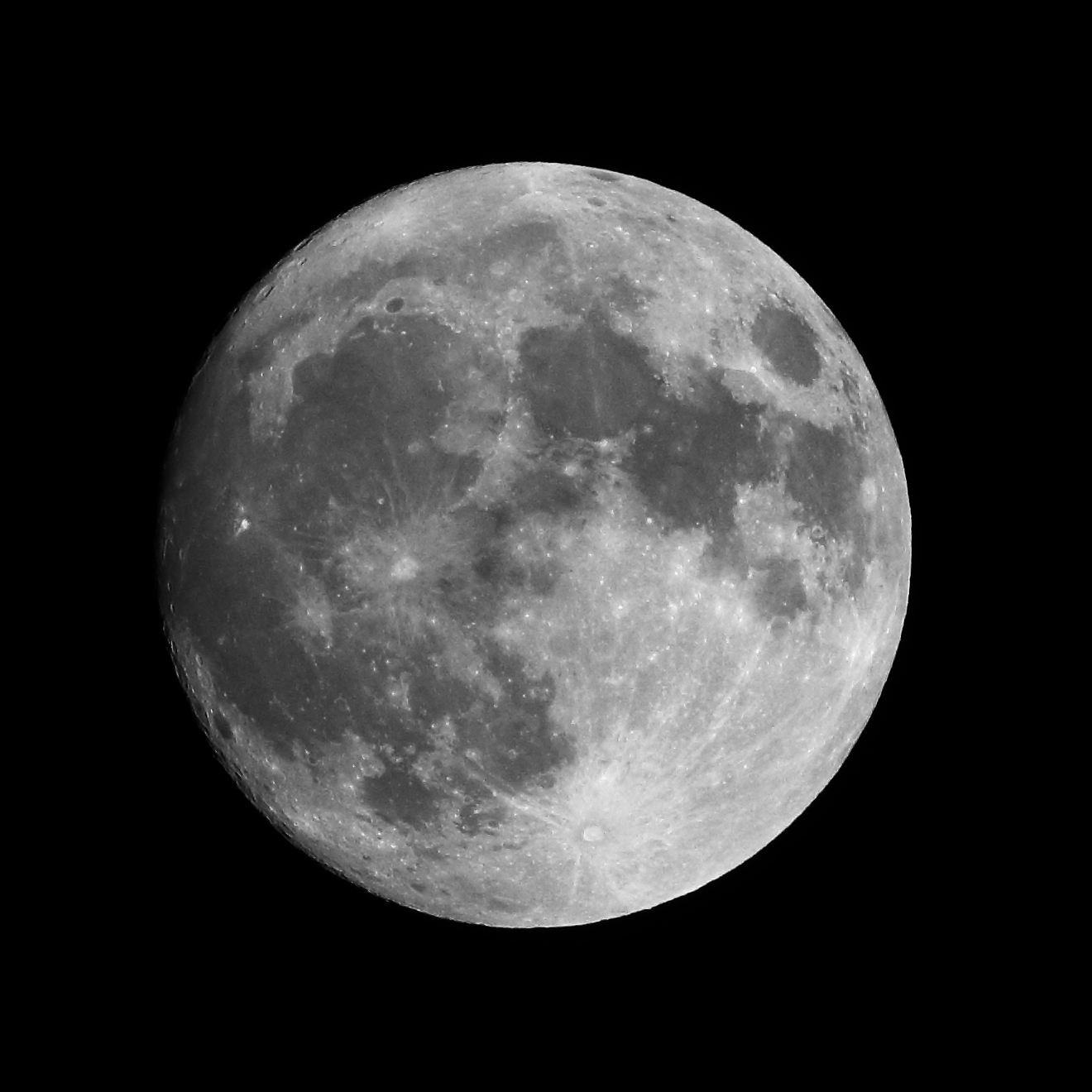 Cormorants and other things

Although it’s only about a week since I last posted, it feels a long time. The weather has conspired against all but the most feeble attempts to photograph anything, though things looked up slightly today (and even more slightly yesterday). In between the good stuff (sunshine) we’ve had rain, hail and gales.

This shot of a buzzard was taken on Monday. Within literally 5 minutes of taking it, the skies had turned black and a torrent of hail swept down. 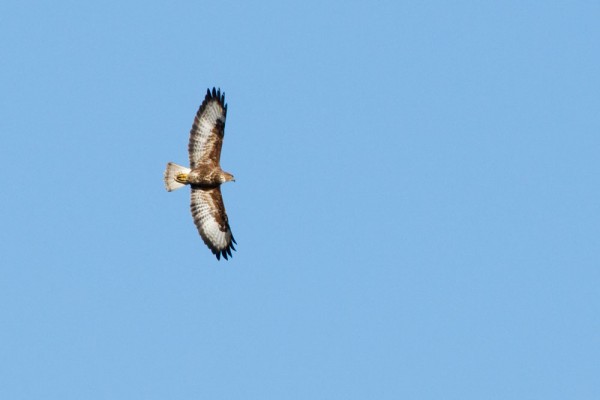 Today was more stable (in terms of the weather). Dark early on (not unexpected), but sunny through most of the day. (Right now the rain and near gale force winds are back). I’d seen a couple of cormorants turn up at Falmer Pond during my early visit, and headed back at lunchtime to see if they were still around. One was. 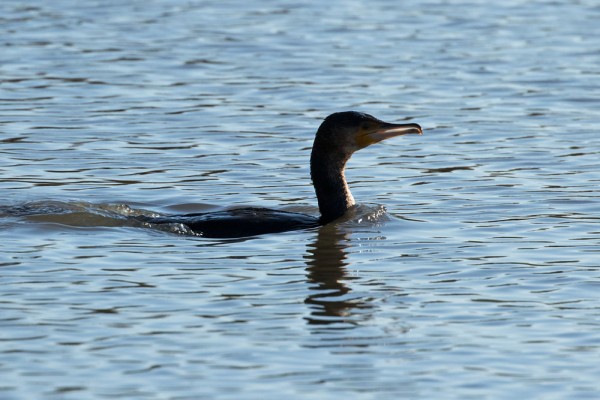 That was taken more of less into the sun. I waited for it to swim towards some shade which made for a much easier shot. 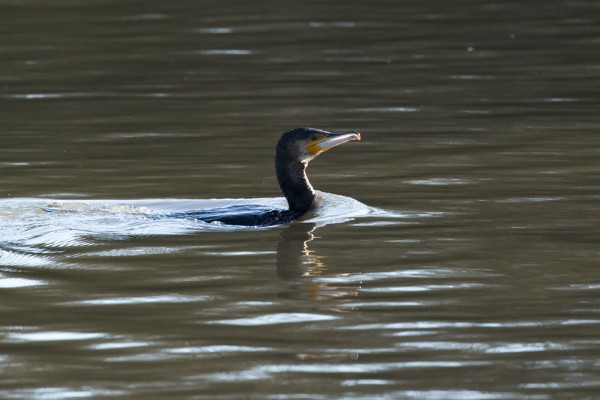 I also popped into Westlain Plantation, the local (muddy) wood adjacent to the car park at work. I had vague hopes of a buzzard or a woodpecker, but instead stumbled on some mushrooms. I have no idea what they are. 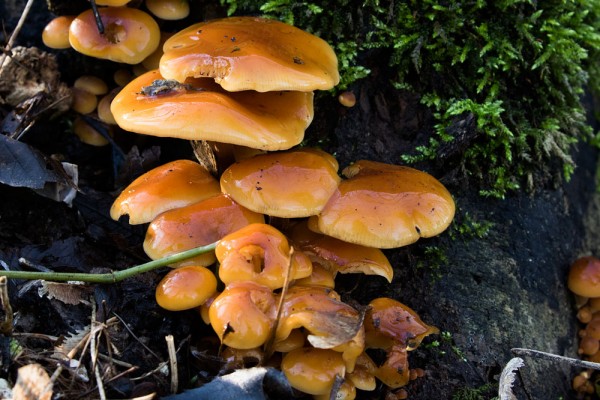 The final shot is something of an experiment. The light was odd (as it can be at this time of year) and I zoomed in to the woodland fringe of Stanmer Park, across the valley. I have played around with this a little, mainly to warm the colours and accentuate the contrasts. A bit arty, but I like it. 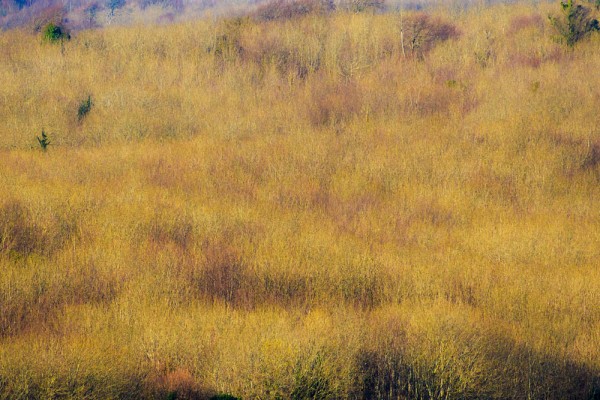 The weather is going to be variable (and generally variable on the bad side of good) over the next few days, so I’ll have to see if I get anything worth posting.

A short post tonight. I’ve spent the bulk of the evening watching for foxes and badgers. No luck at all on the former, but finally a brief encounter with the latter. I could hear them well enough, but they seemed intent on staying on the far side of the fence. 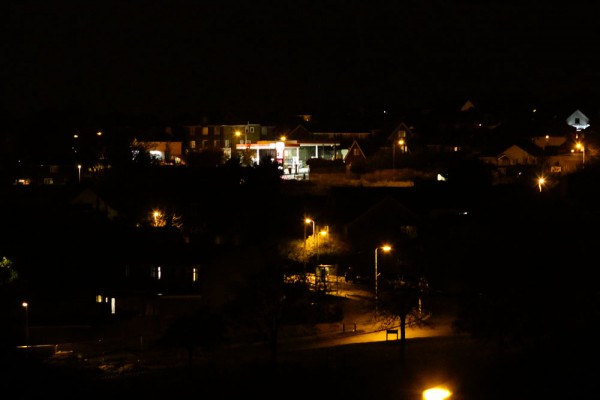 As for the badger… looking healthy, and putting on weight for winter 😉 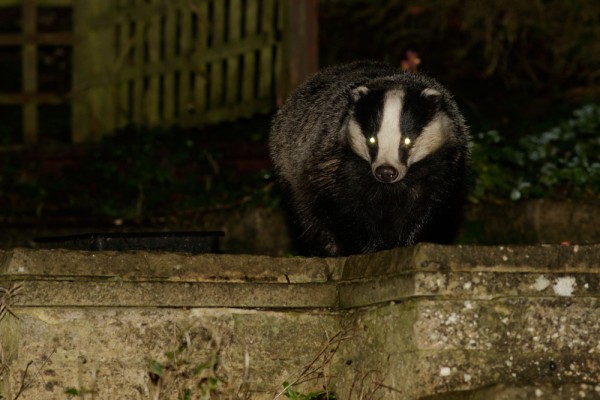 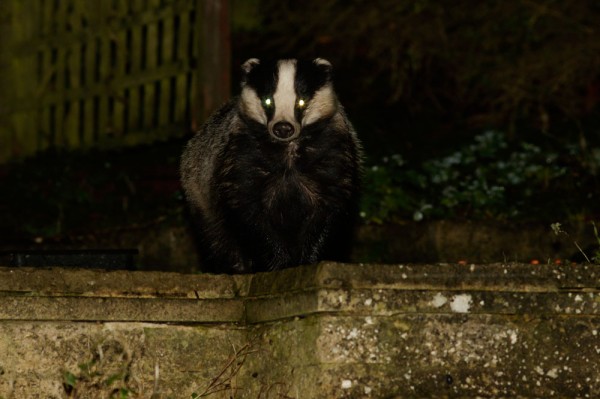