I spent part of the day over at Woods Mill, the Sussex Wildlife Trust centre. They currently have some nesting kestrels but the stars of this visit were the young cygnets. 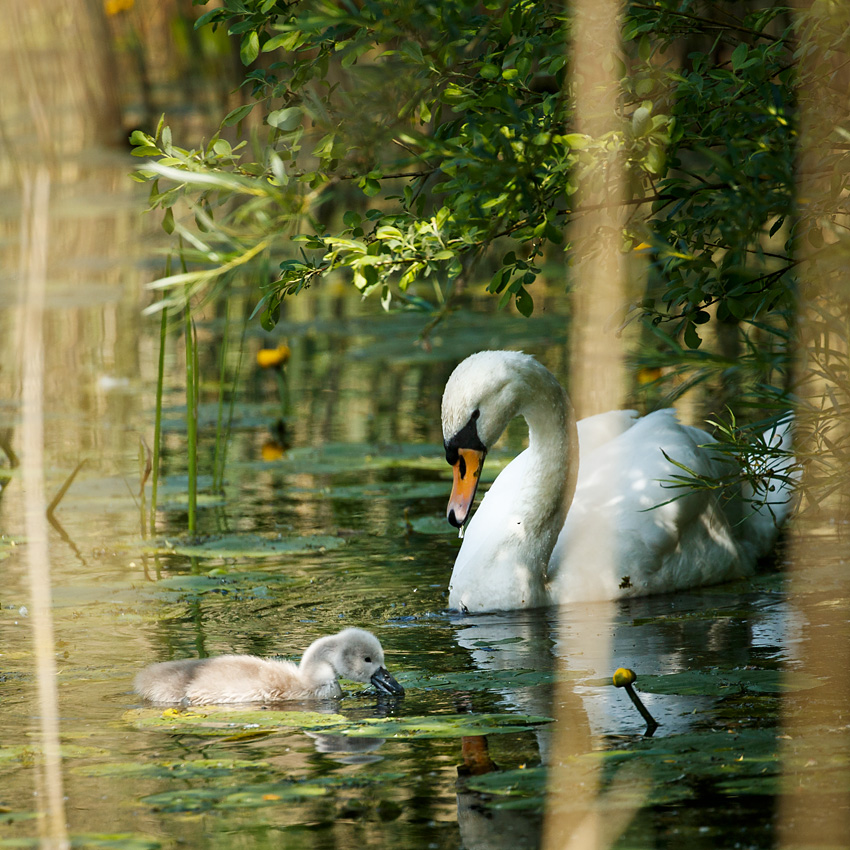 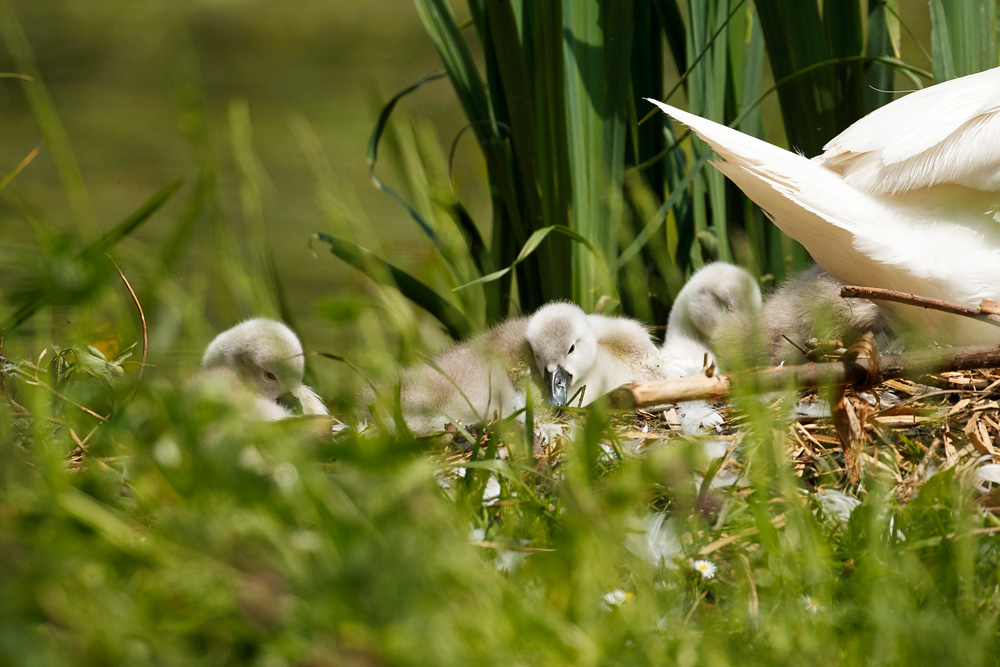 On the nest, taken from a safe distance 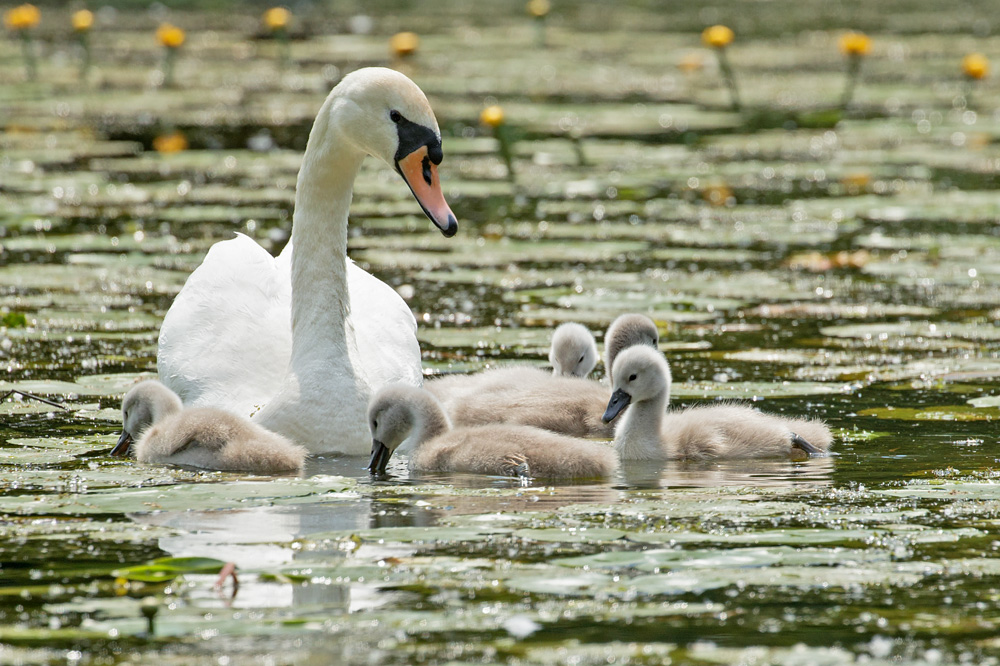 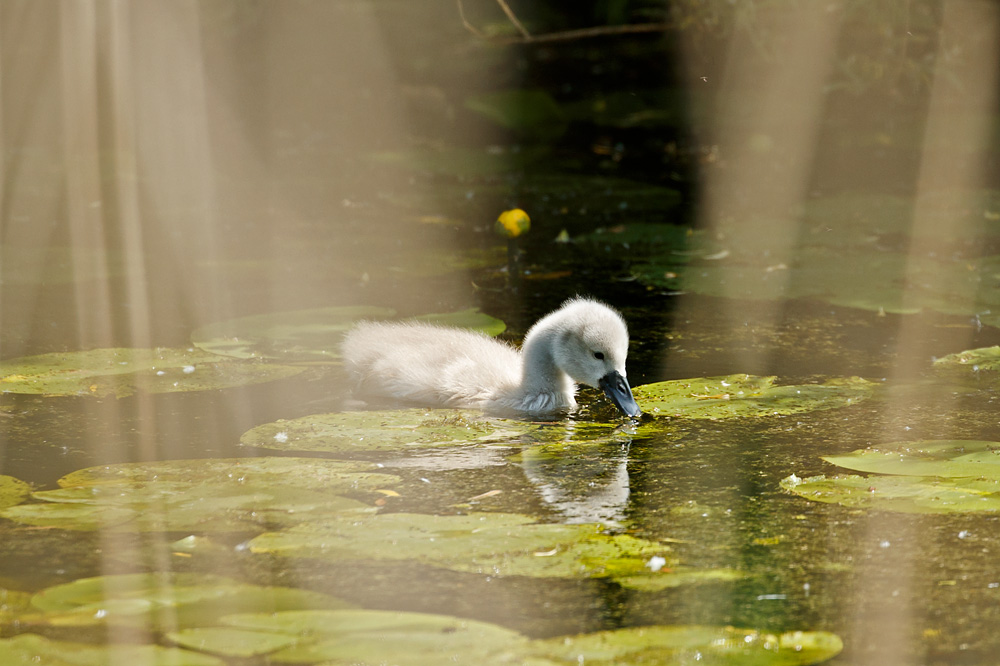 There was also a family of little grebes. The light made photographing them all but impossible, but I did get a couple of nice shots. 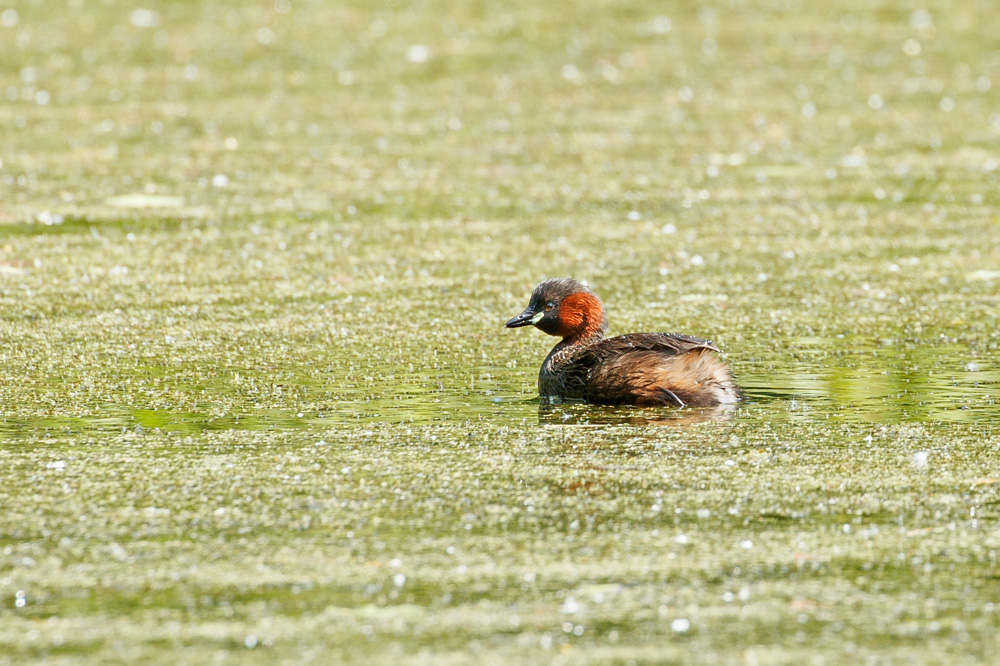 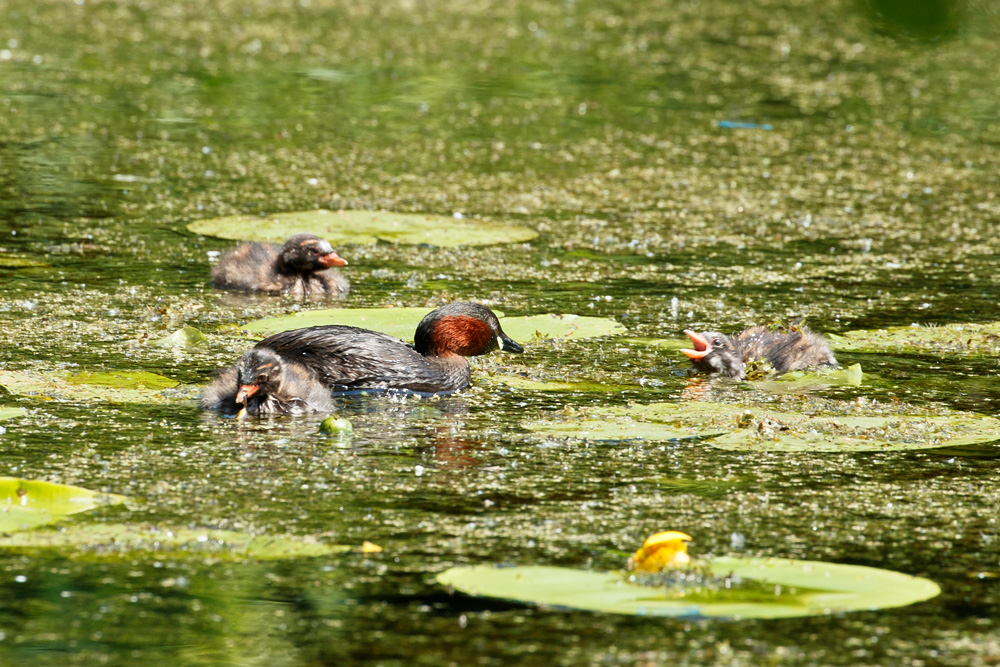 I also saw a red kite (plus one on my way there). It seems they may have finally made it to Sussex. I’ll be keeping an eye out for them. That’s three or four sightings this year. 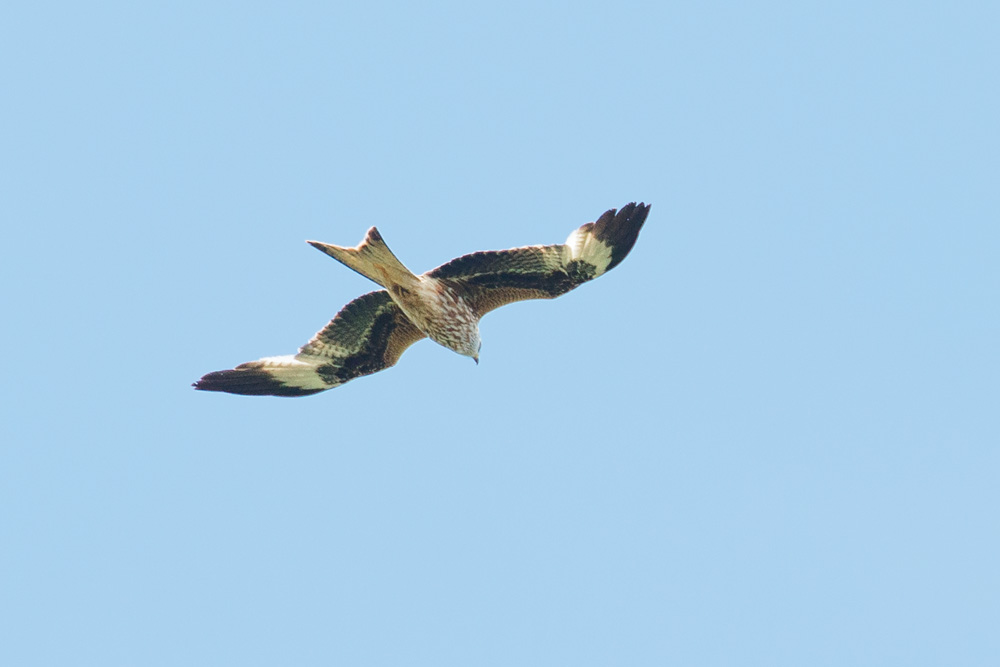 Red Kite at Woods Mill. Next time I’ll try to photograph one coming towards me!

I took these on a trip out to Eastbourne today, at Seven Sisters Country Park. As well as the little egrets, I was lucky enough to see a kingfisher (but it was too fast to photograph). The egret was rather more accommodating, posing primly on a fence by the edge of the water. 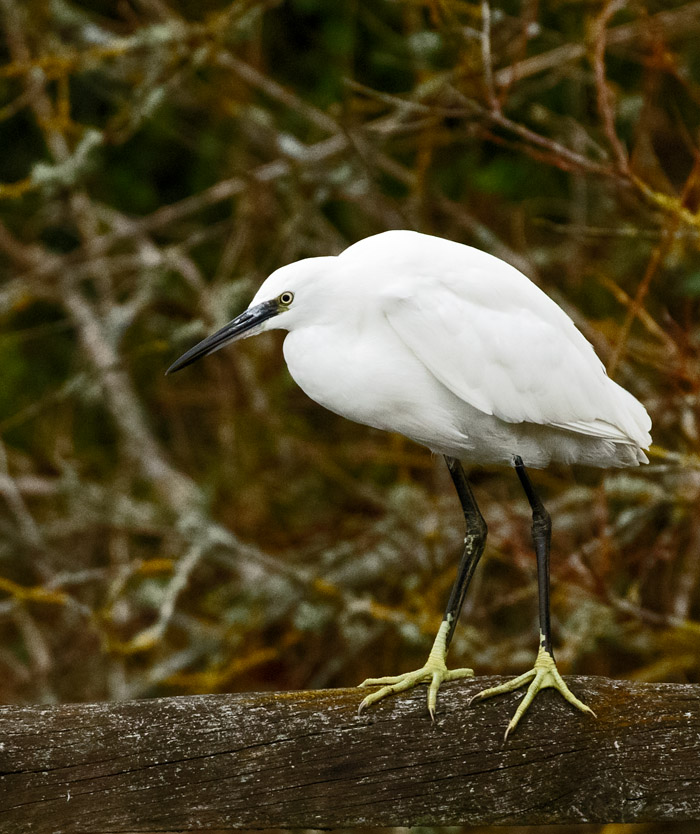 Little Egret on a fence

It had been wading when I first spotted it, and soon returned to the serious business of hunting tiddlers. 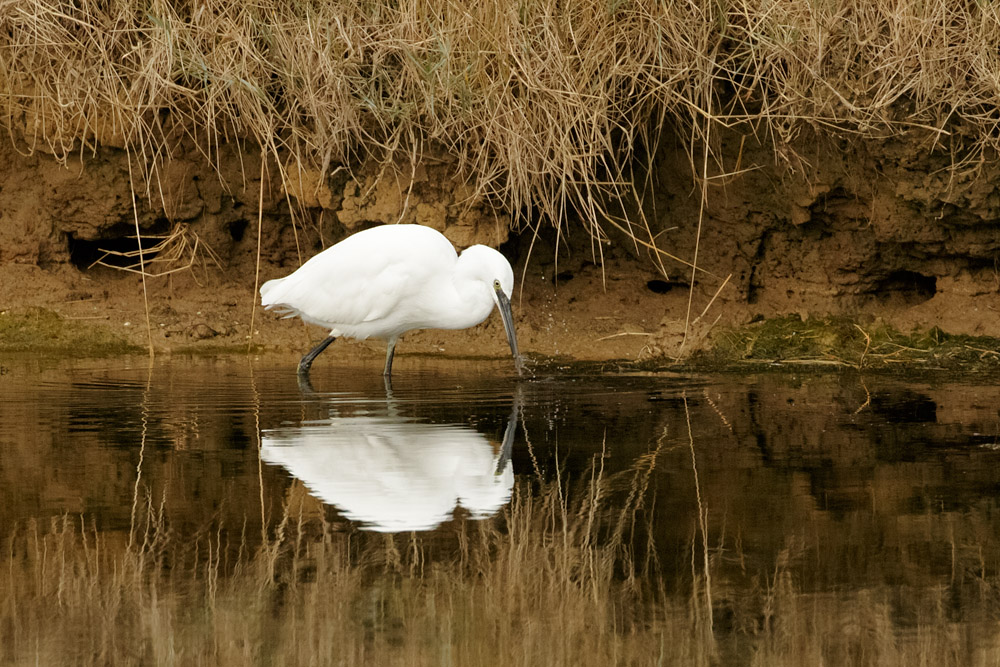 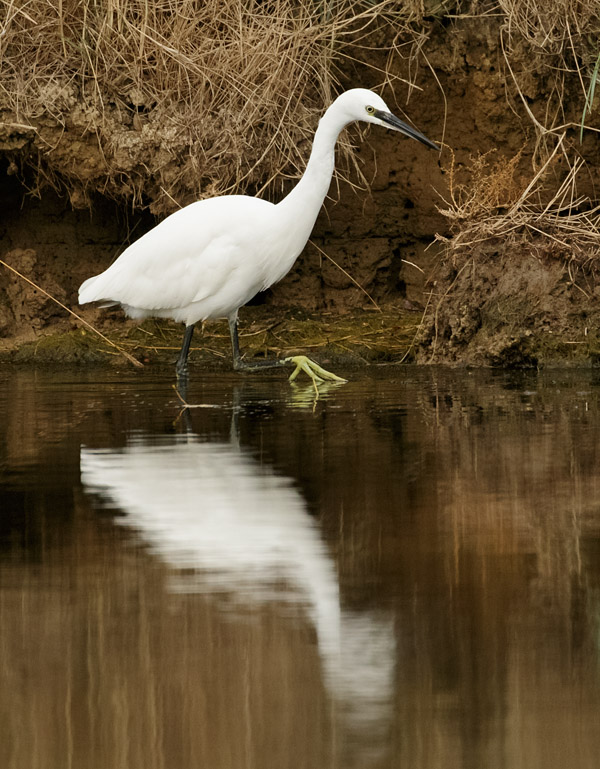 There were some other little birds the water, and these ones really are little. 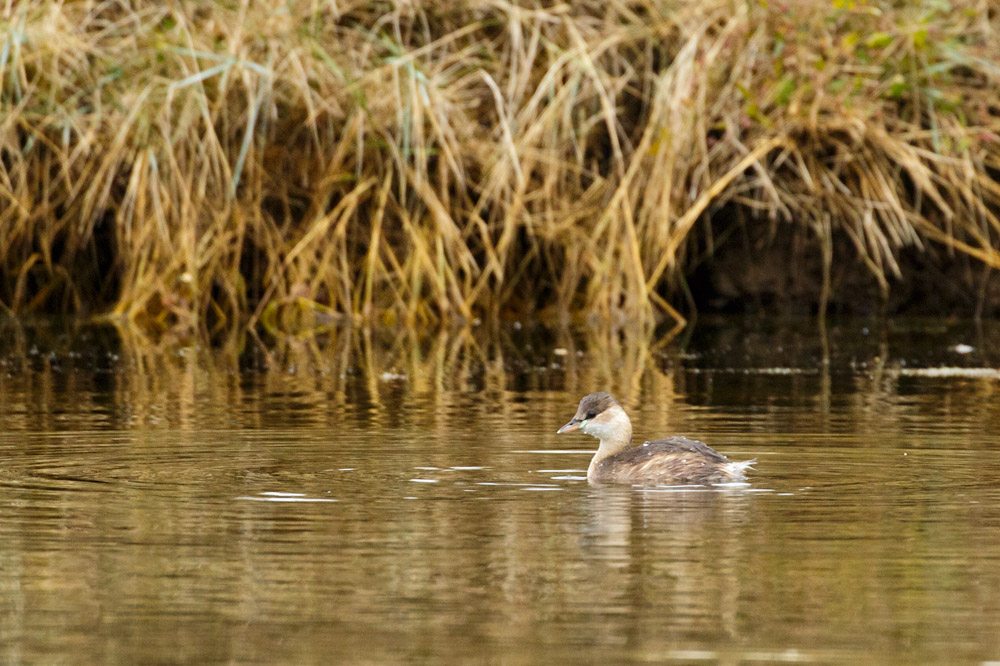 Two more shots from today… As I was heading home I spotted a gathering of swans (11 in total). It was difficult to get a good angle from the bank, but I quite like this one. 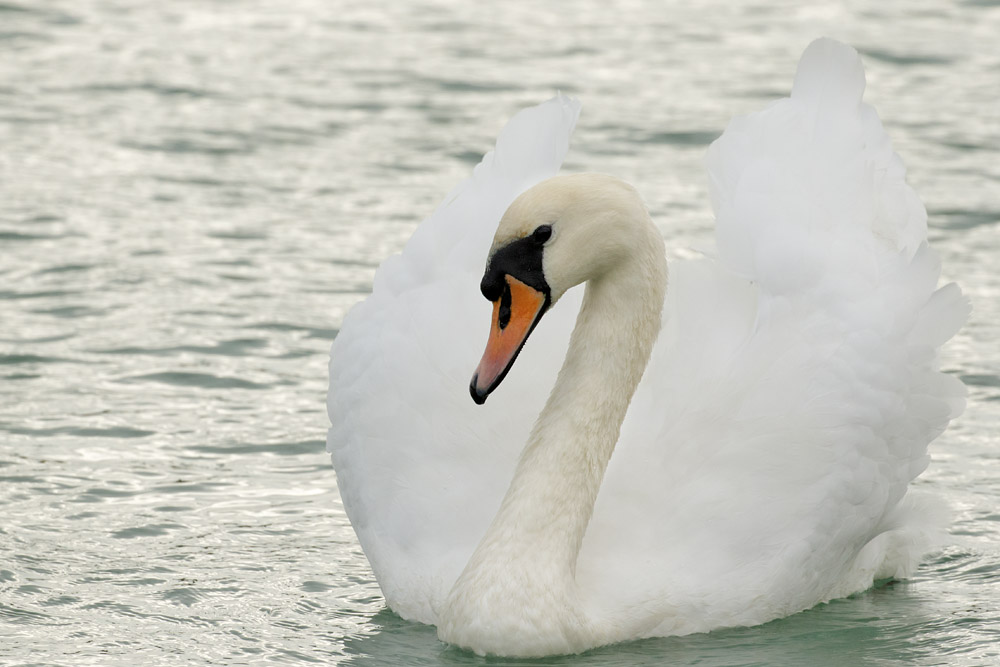 I can’t go without adding another photo of the fox from this evening. 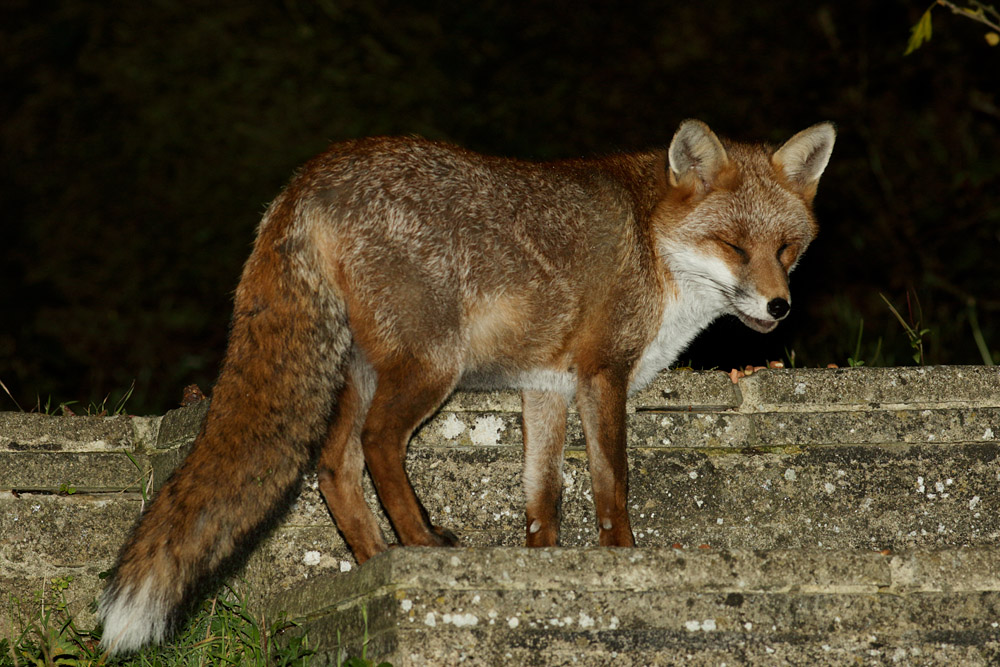 Fox on the garden steps 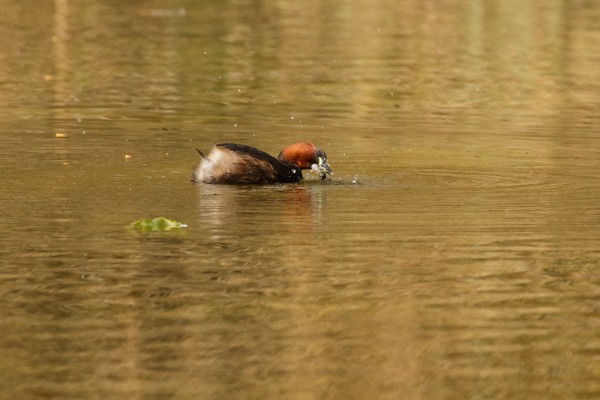 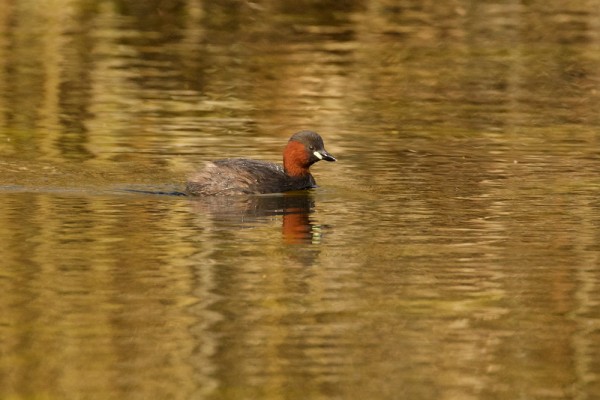 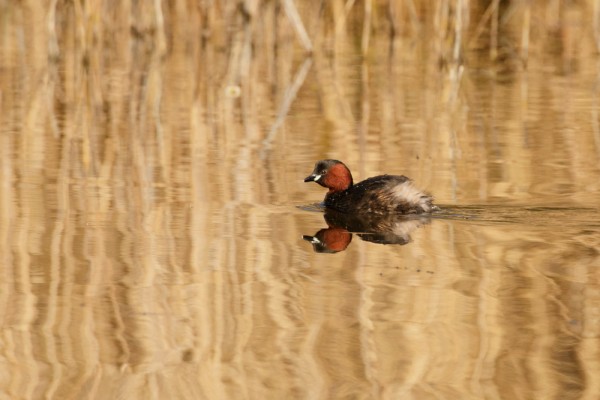 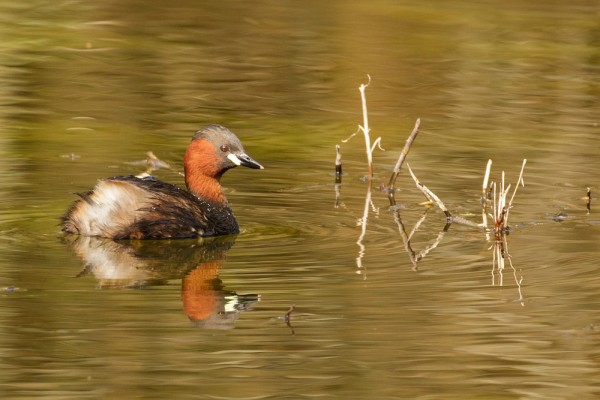 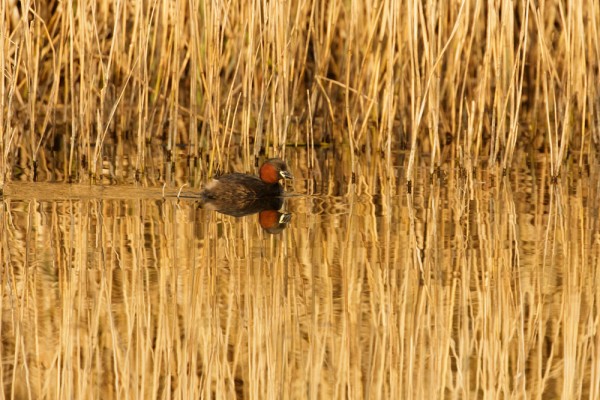 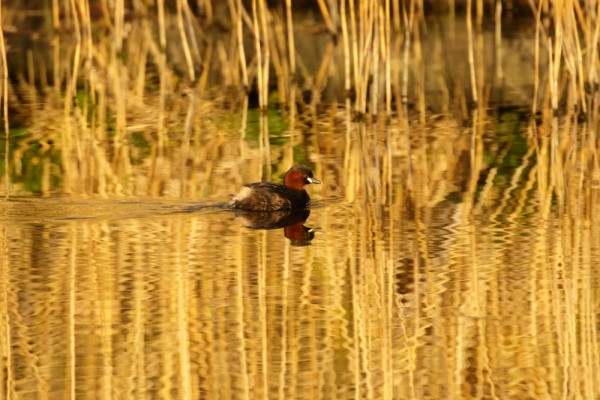 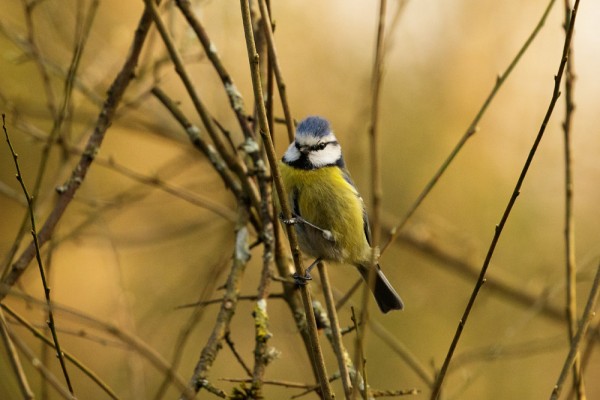 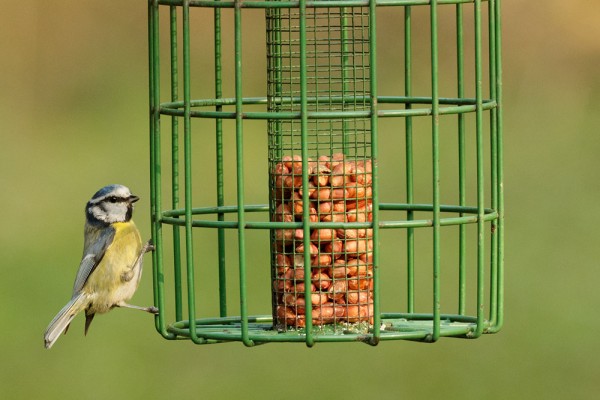 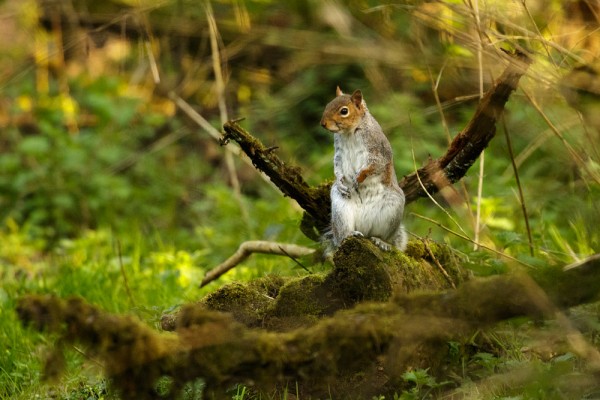 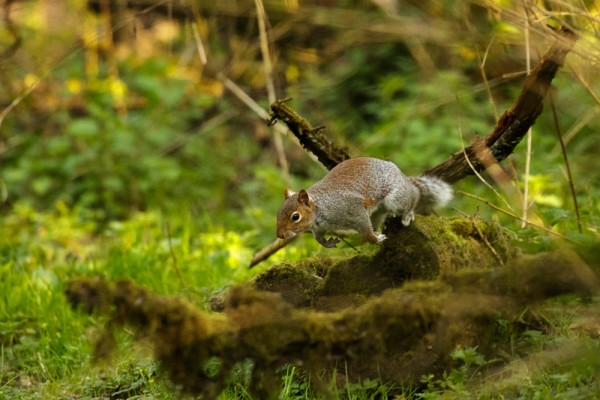 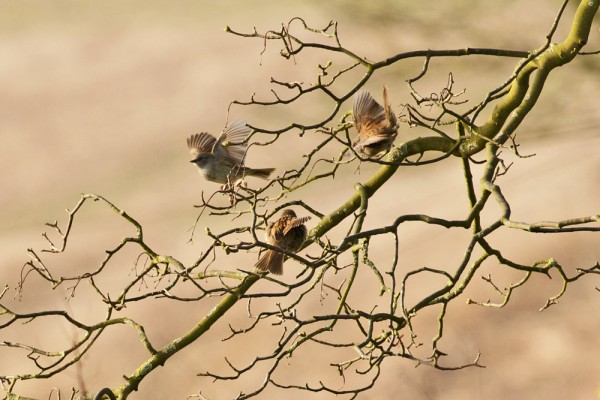 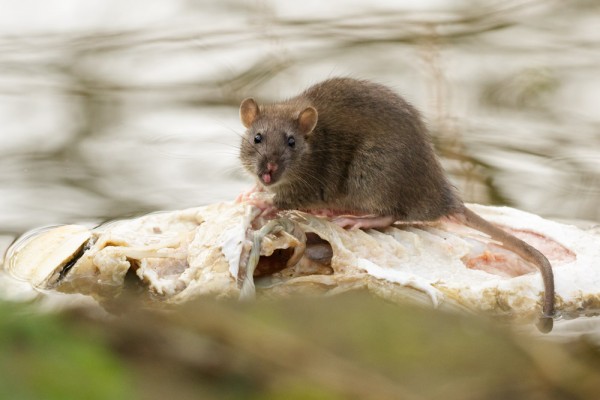 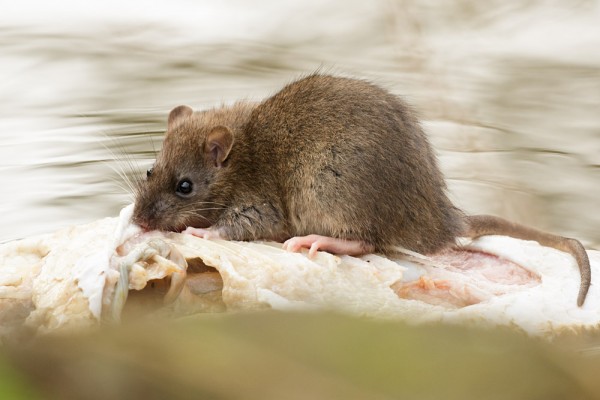