I’m going to split Monday’s owl sequence into a number of posts, starting with this short sequence of Shortie being mobbed by a pair of magpies. They were chasing the poor owl all over the bottom of Sheepcote Valley. Great to watch the difference in flight between the much larger owl and the two black and white combatants. 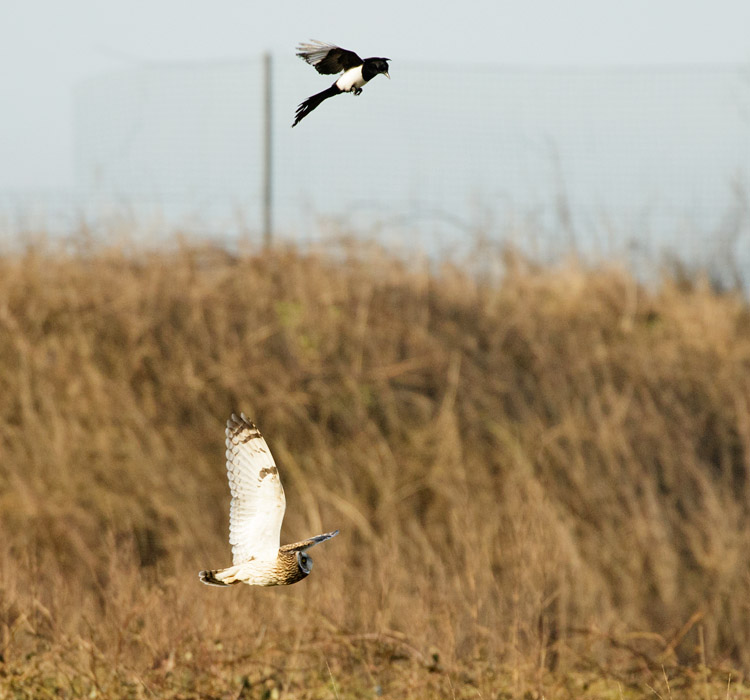 Short-eared owl being mobbed by magpies at Sheepcote Valley, Brighton 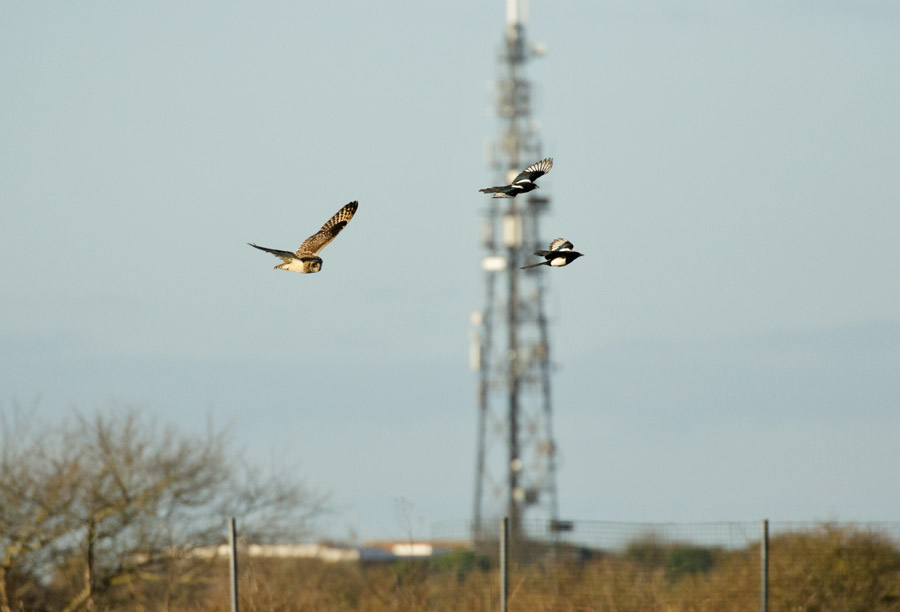 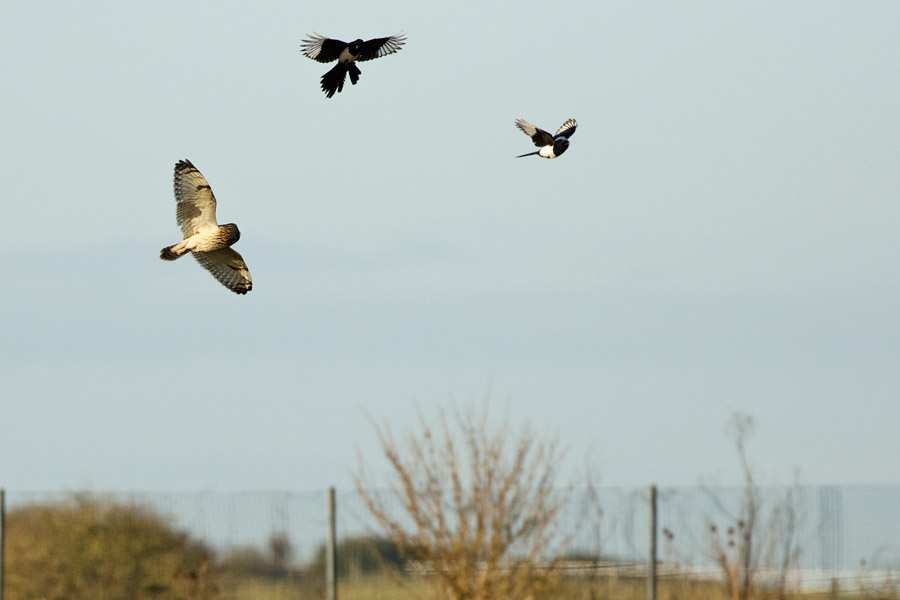 Occasionally it looked as though the owl was doing the chasing, but it’s more a case that the magpies would overshoot their target. 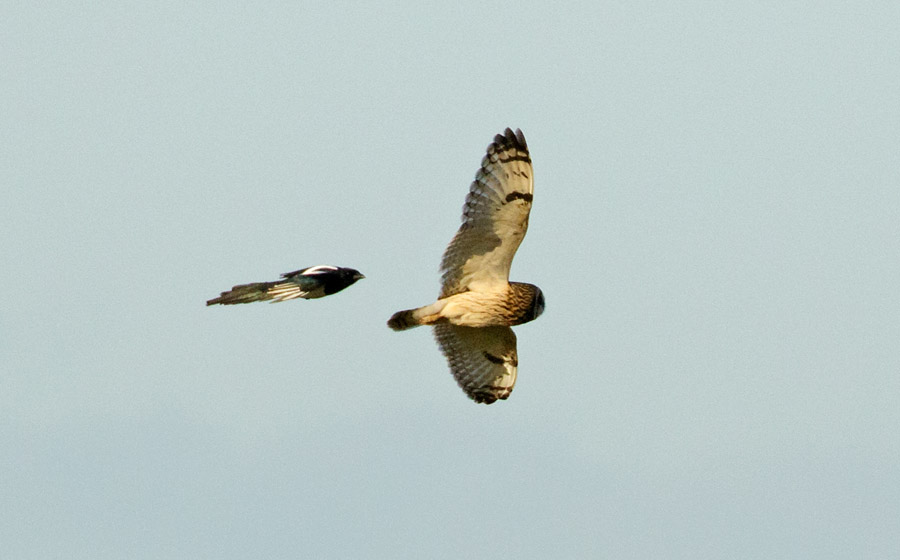 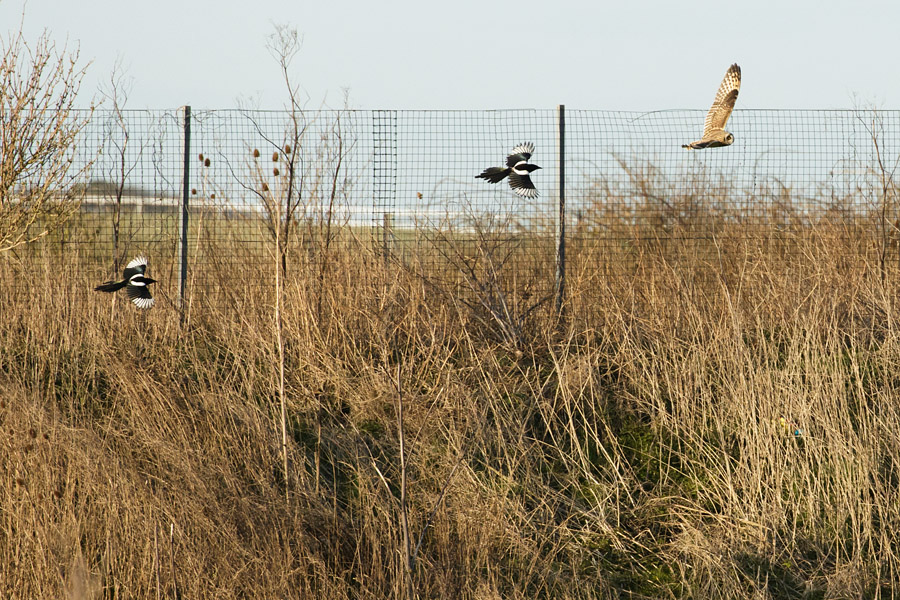 The magpies chased Shortie along the perimeter fencing. He eventually sought refuge and a breather on a fence post away from the open ground.

More coming soon including some decent in-flight shots and a rubbish shot of the owl with its breakfast!

Just some fairly standard photos today, of two local wildlife regulars. The first sequence (the rats over at Falmer Pond) were taken in the deep early morning gloom. I ramped the camera up to ISO 6400. The images have been very lightly processed through Digital Photo Pro, which is testament to the excellent noise control on the 7D Mark II. Noise reduction has been applied, but the photos have retained a good amount of detail. The three rat photos are cropped by about 50%. 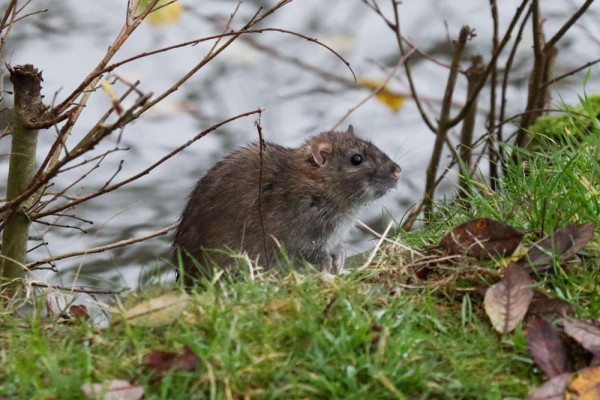 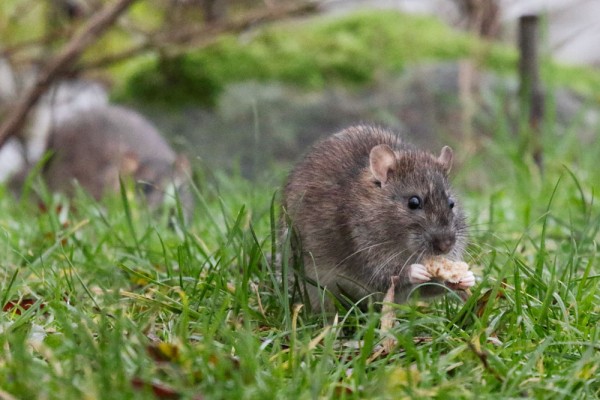 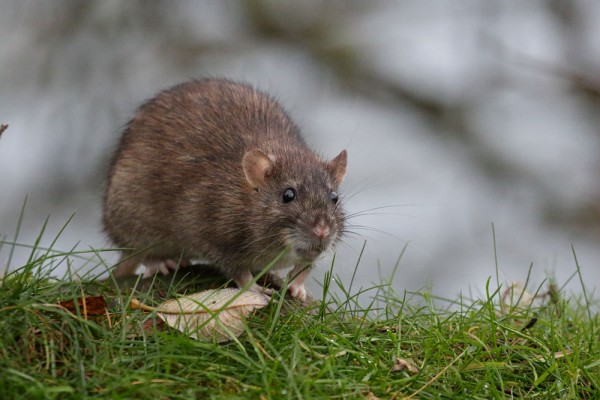 The weather was a whole lot better by lunchtime. The sun was out, and skies clear. I didn’t get much at the pond, so popped back to the woods at the edge of the car park at work. The local magpie population was very active, and provided some nice opportunities in decent light. These shots were taken at between ISO 640 and 1000. 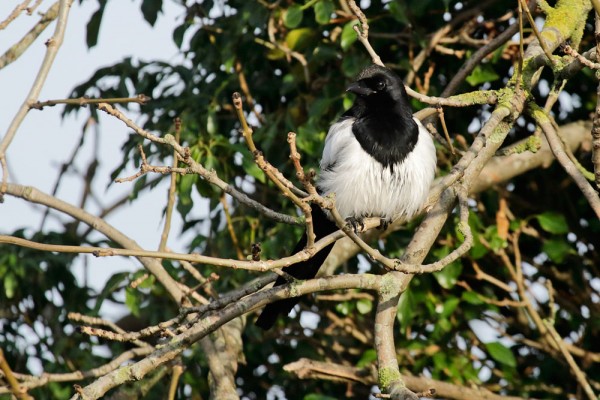 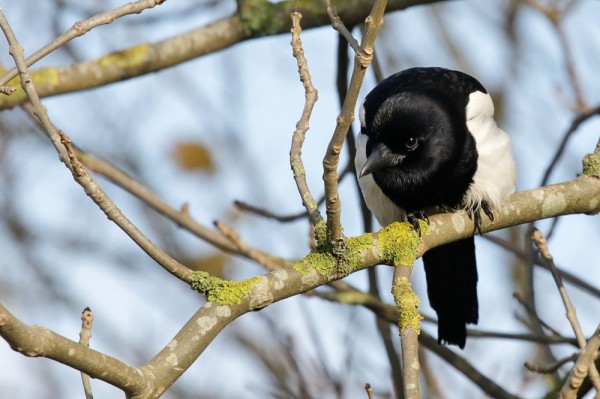 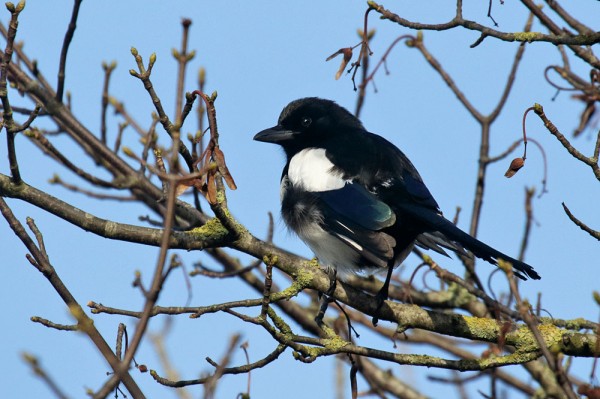 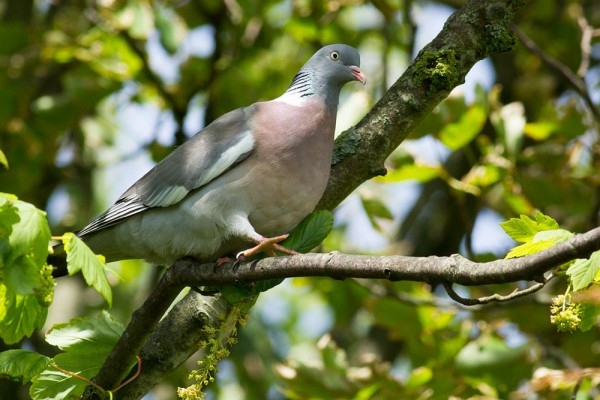 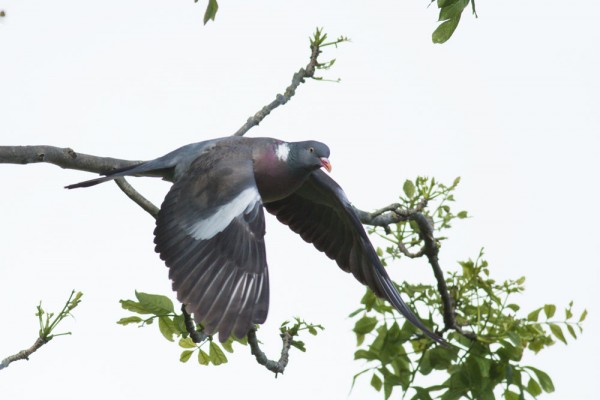 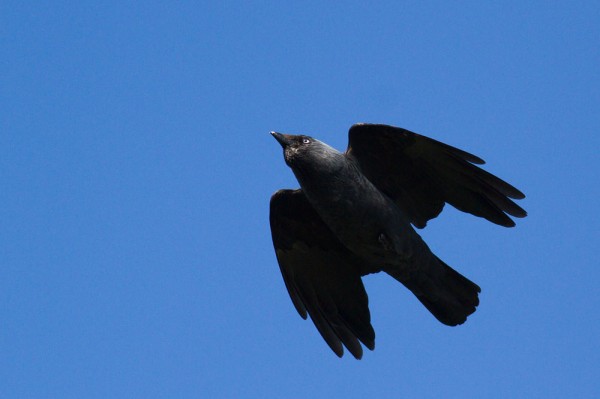 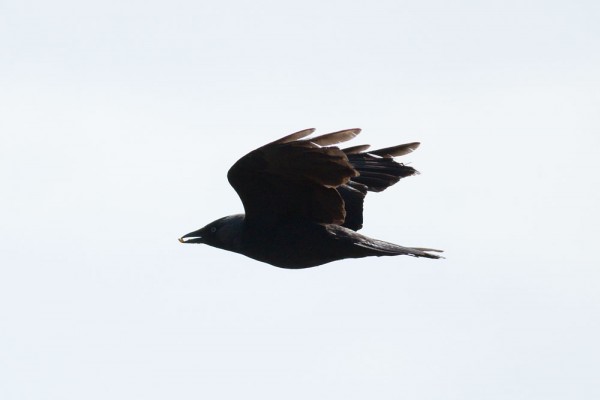 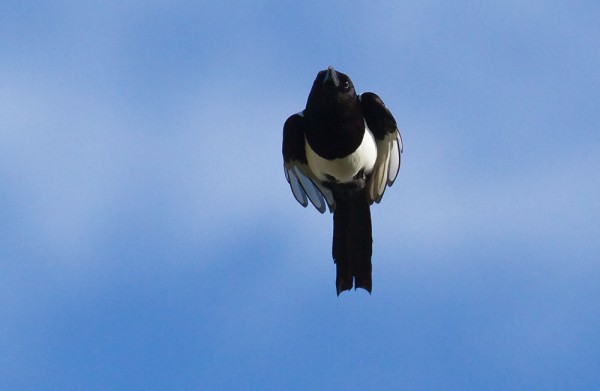 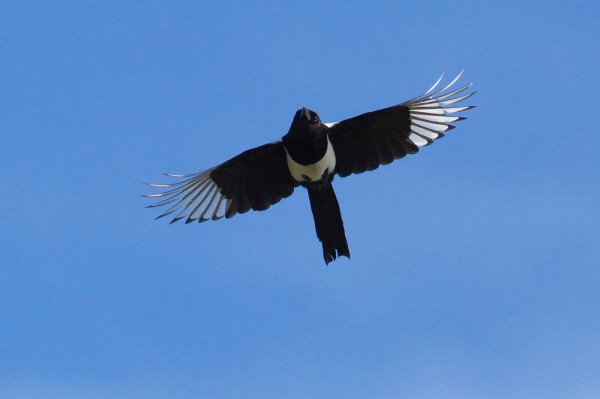 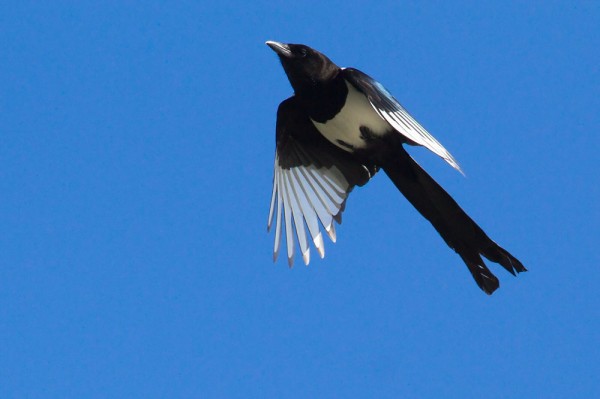