It’s been a good day today, and I have lots of images that I could show but I will probably hold some back for the weekend. The pride of place – and major part of the blog – goes to one of the many herring gulls that nest on the roofs of the University of Brighton campus at Falmer.

A number of the buildings have reflective film along the windows to keep out glare and deflect heat. These act as mirrors as this fine gull discovered today. 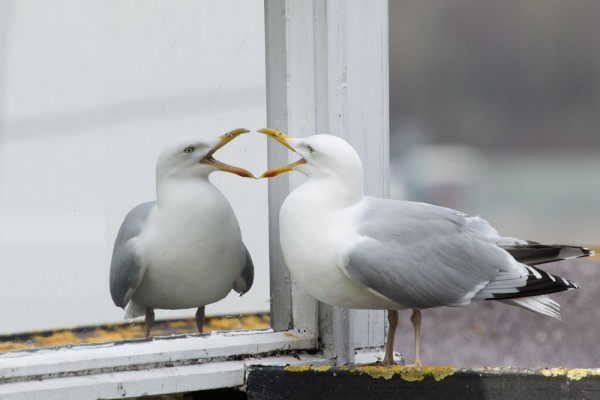 The gull was fascinated by its reflection 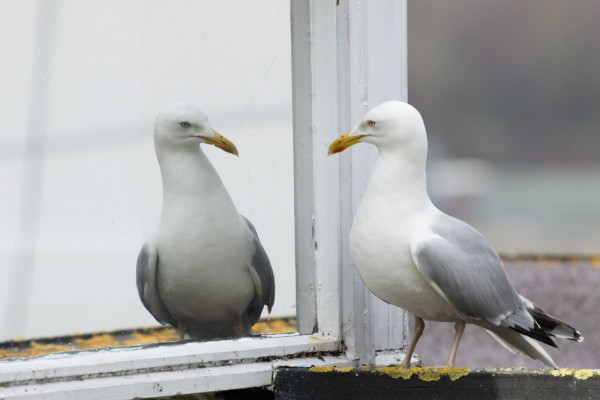 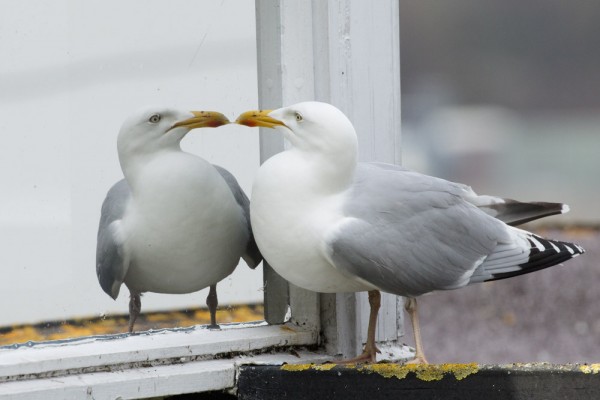 I left the gull to it after watching for 10 minutes or so. I presume it eventually gave up. The rest of today’s photos were picked up on my travels during the day, but the first does have an echo of a reflection in it. 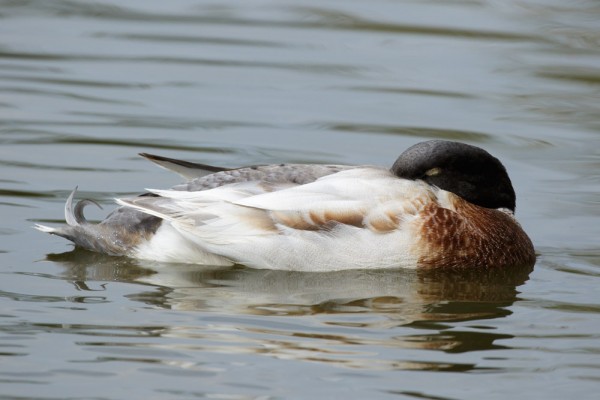 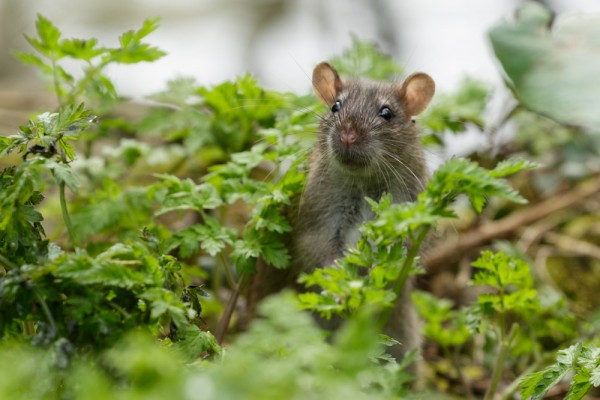 Cute little rat up on its hind legs to get a better view. 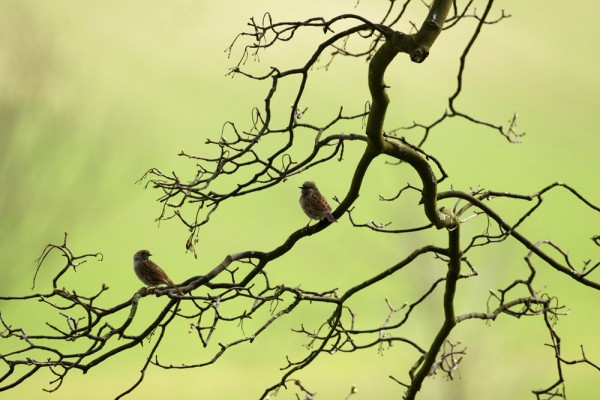 A pair of dunnocks on picturesque tree 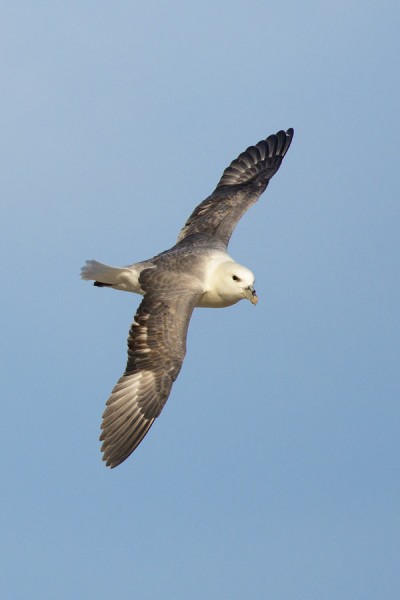 And last, but not least… a badger. 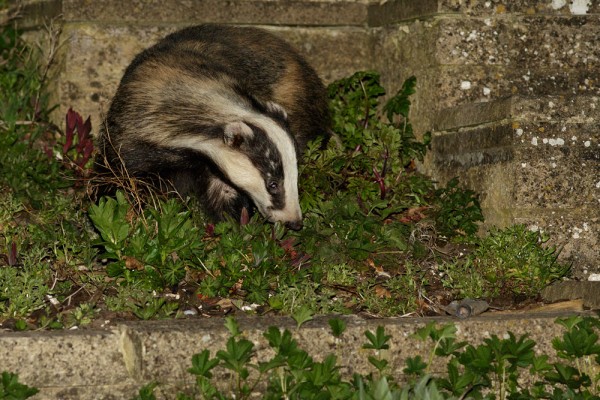 Sunshine, clear skies, and only the lightest of breezes rippling the surface of Falmer pond. 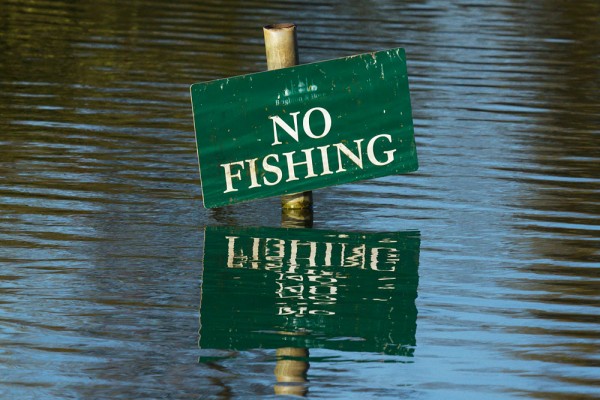 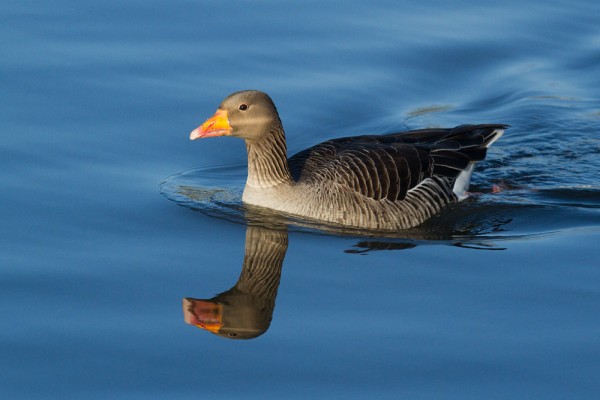 Ducks lurking by the island… 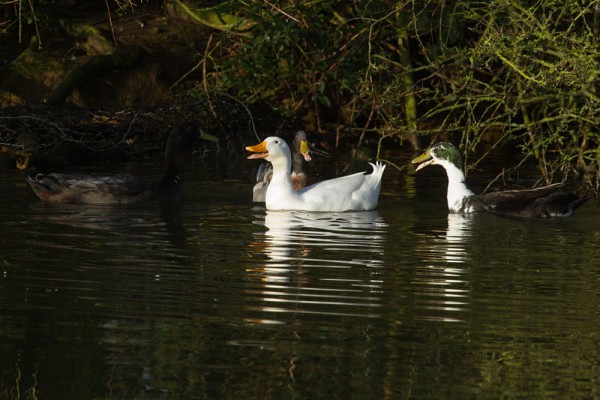 Then the early morning peace is shattered… 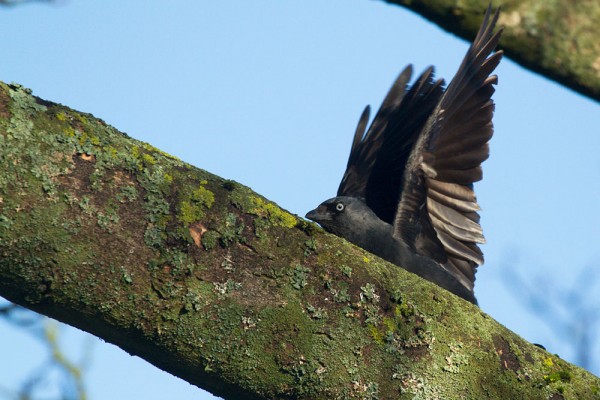 A little bird with a big voice has woken up… 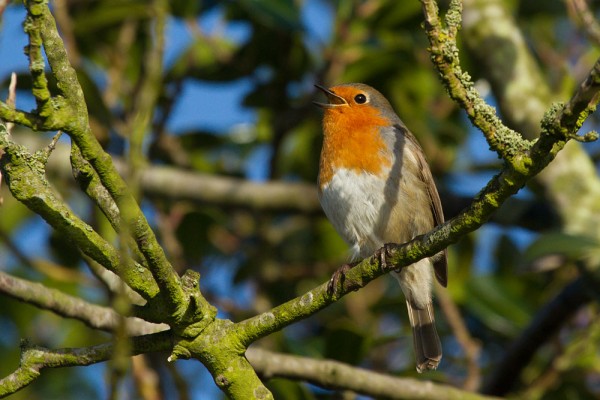 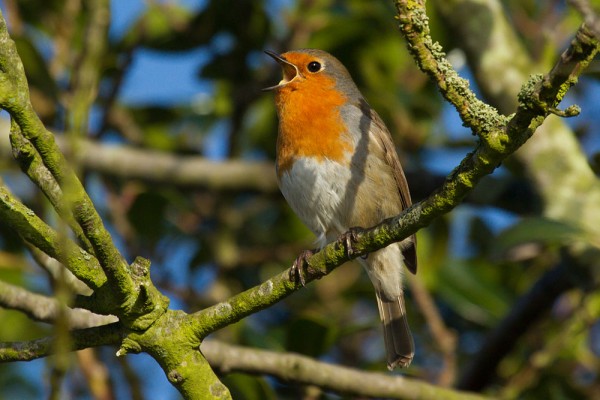 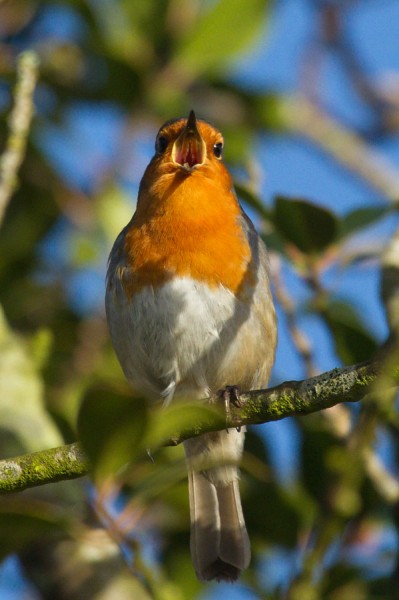 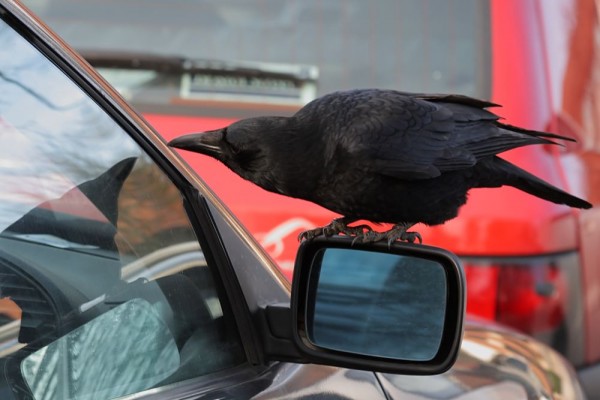 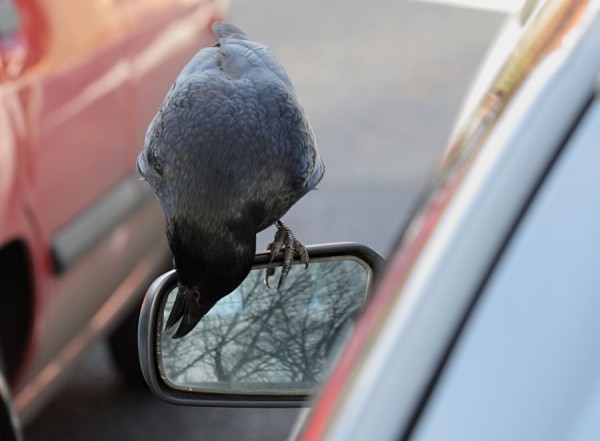 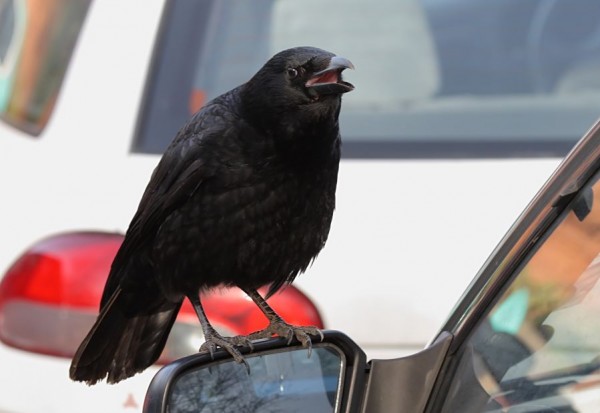