I can almost here the sigh of relief that I’ve finally found something other than rats to photograph. They were around, but so were the local greylags. Unlike many of the pond birds, the majority of the greylags aren’t permanent residents. We have a few who never seem to go anywhere, but the rest have a wider territory. There was a small flock resting on the water when I arrived this morning. 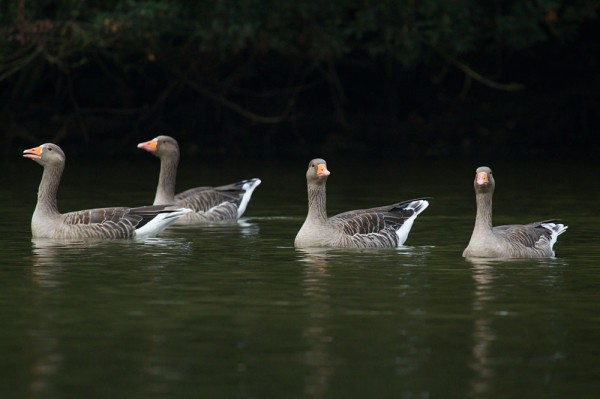 Mostly they just swim around or graze on the grassy banks, but this morning a group of them decided to venture further afield which provided a couple of nice sequences of them taking to the wing. 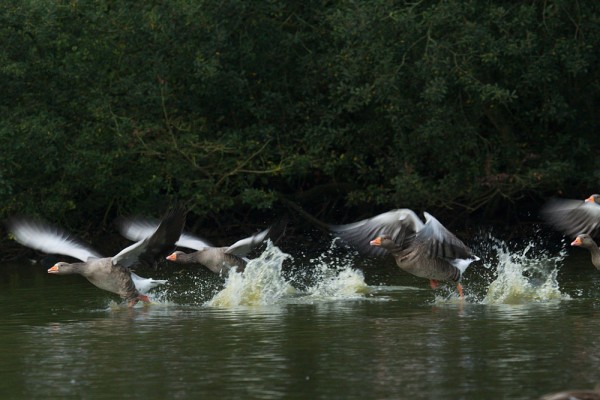 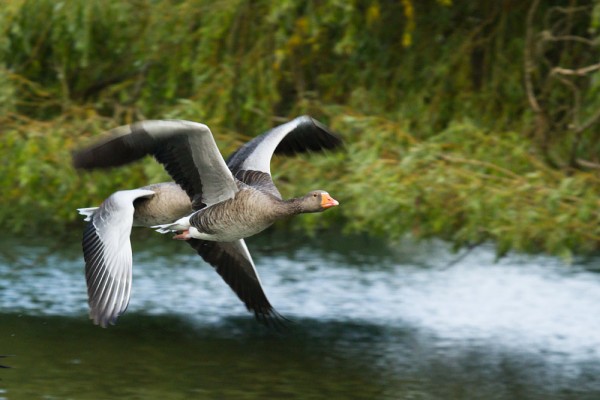 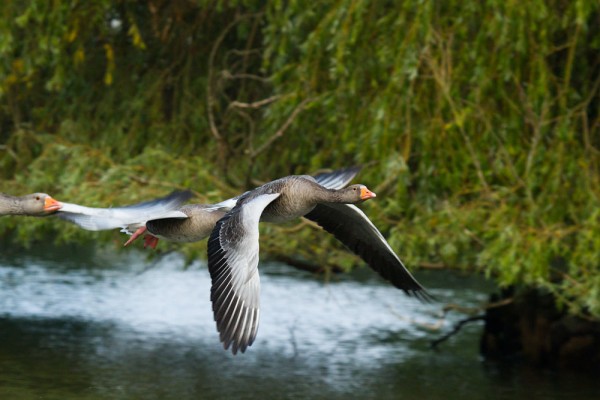 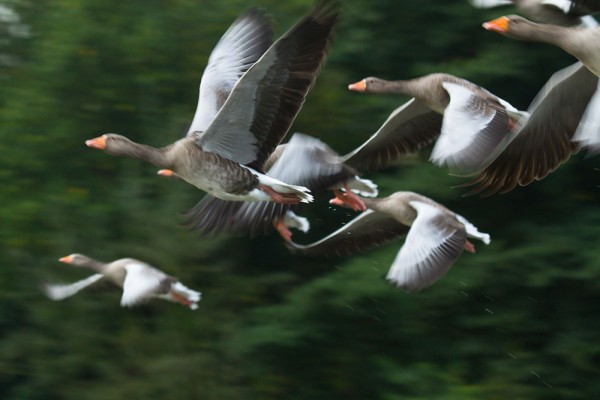 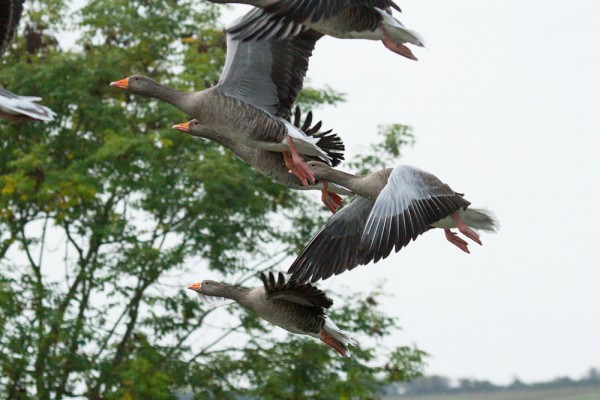 Soon after this the rain set in for today, and has only just cleared away. The forecast for the weekend looks promising (for October), plus Pretty, the young fox, has taken to daytime visiting again so I may even get some photos of her.

Yes, I’m into a loop, stuck on one species and gathering an absurd number of photos of our local rat population. The long hot summer has clearly played a part, and with the water low in the pond the exposed banks (which are soft and easy to burrow) make a more or less perfect habitat. That, and the constant duck-feeding that goes on which means as well as fallen seed there are such delicacies as rice grains on offer. They’re doing well and are now quite hard not to see.

As with yesterday, this is a small selection. More shots (but nothing approaching all the shots) are in the Falmer Rats 2013 gallery. 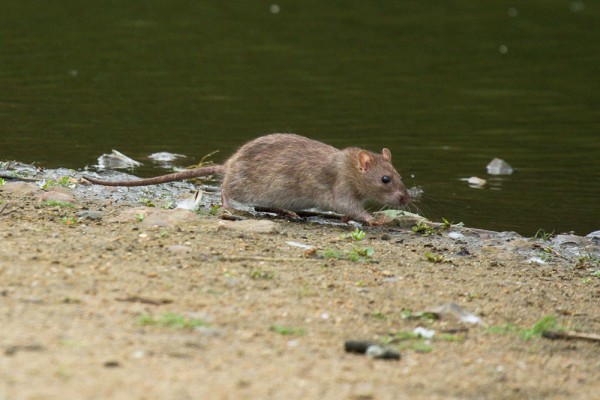 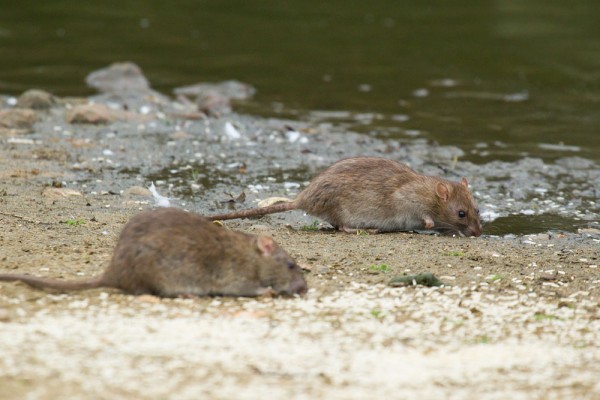 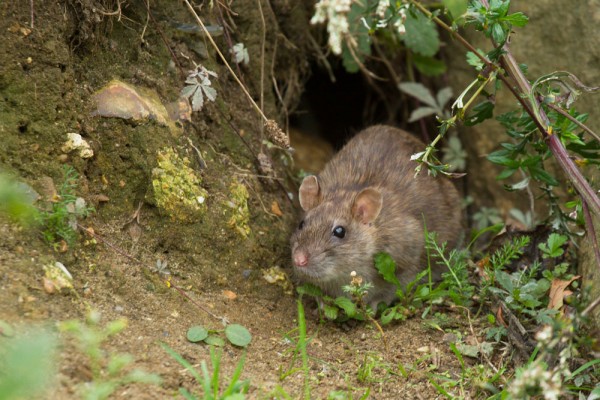 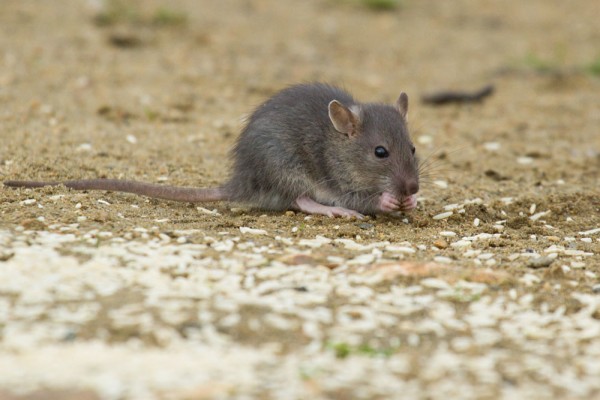 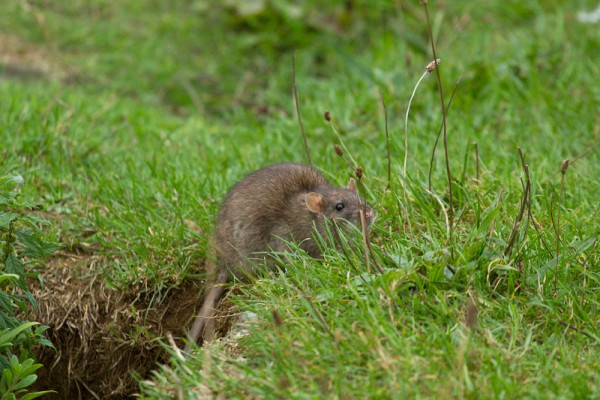 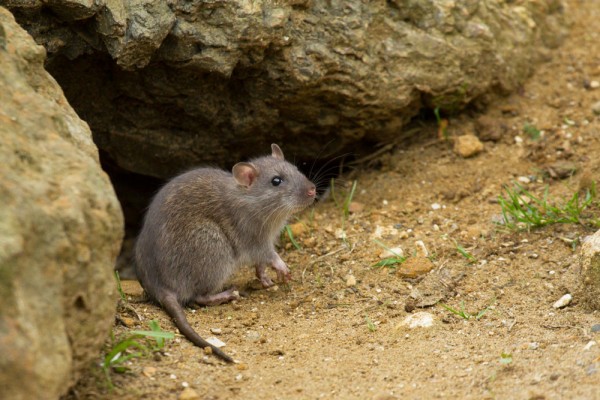 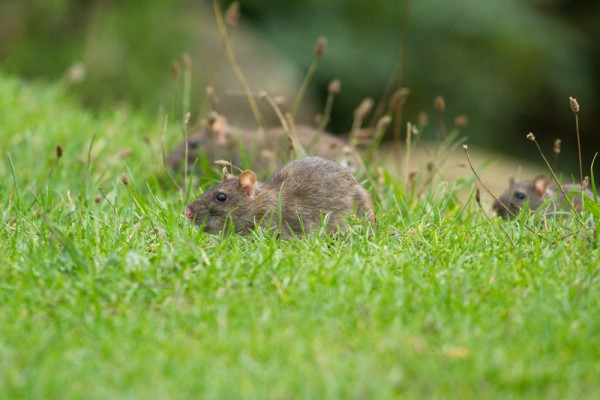 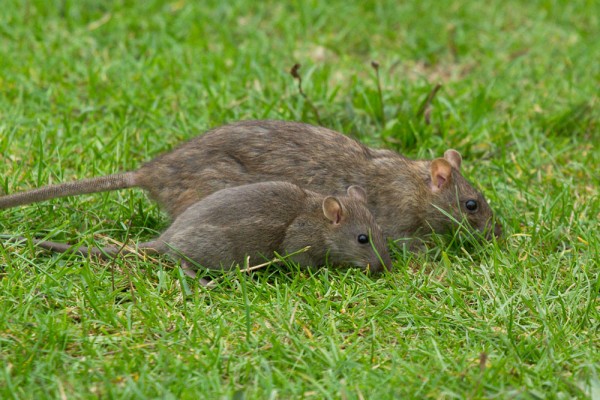 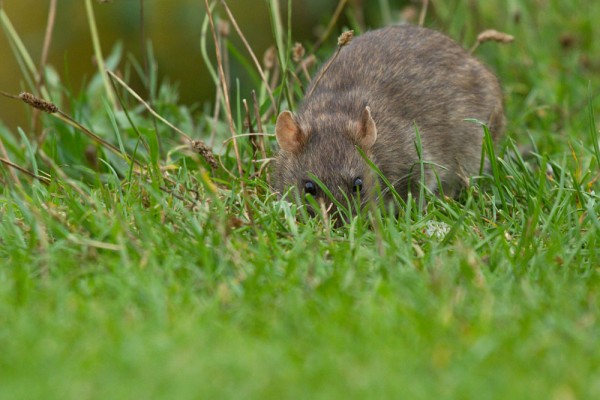 The local rat population is still thriving down at the edge of pond. It’s not as though the place is overrun with them (you do have to look carefully to see them), but they are certainly there.

Generally these rats are very shy and will scurry under cover at the slightest movement. The younger rats are bolder (i.e. they have a less well developed sense of danger), hence this sequence is of a juvenile. 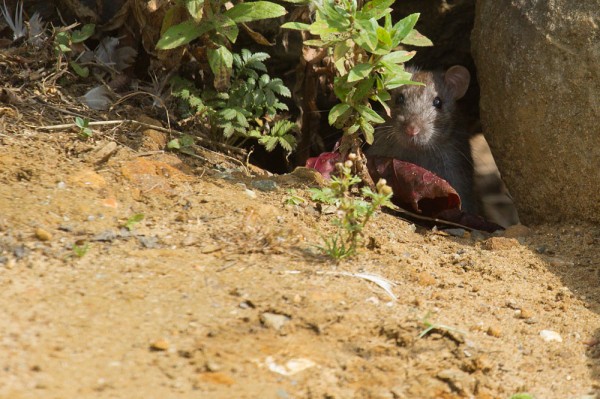 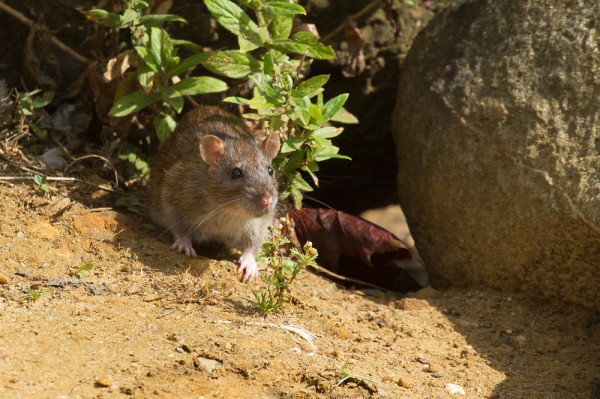 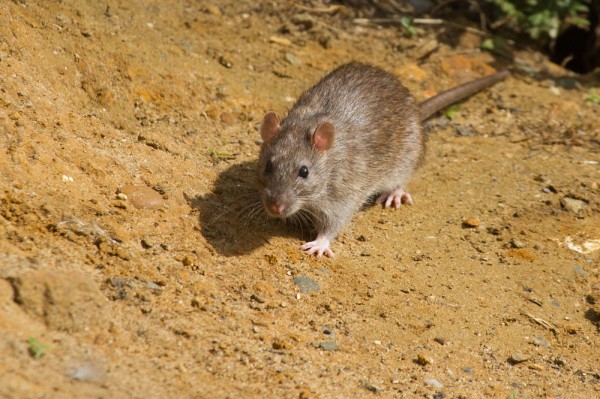 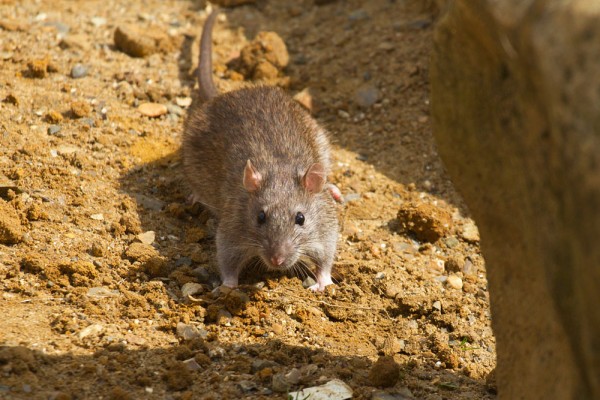 The final shot is simply to prove that the adults are around. It’s much larger than the young rat, and as you can see it has a much squarer head. I’d spotted it several times as it ranged along the bank of the pond, but apart from this one shot it was always to fast for the camera. 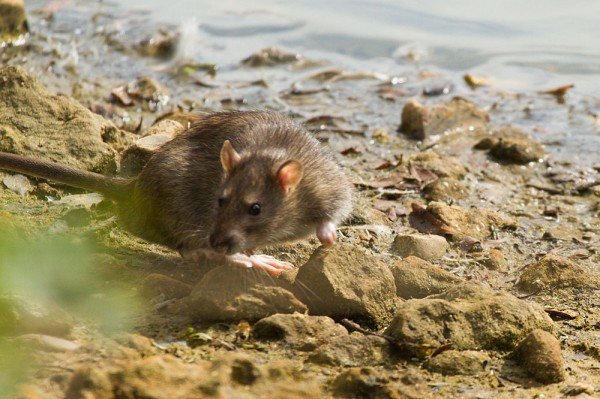