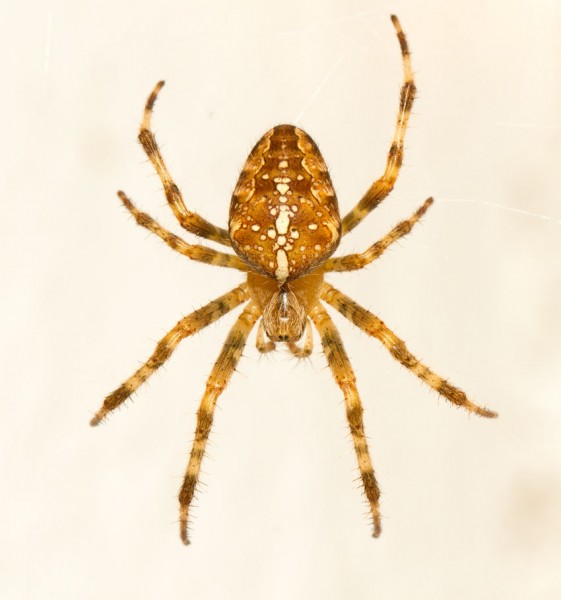 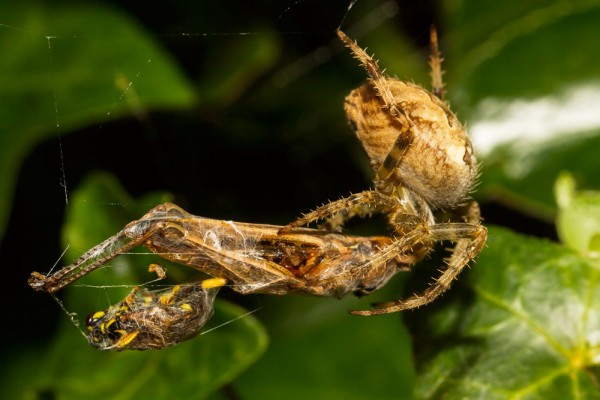 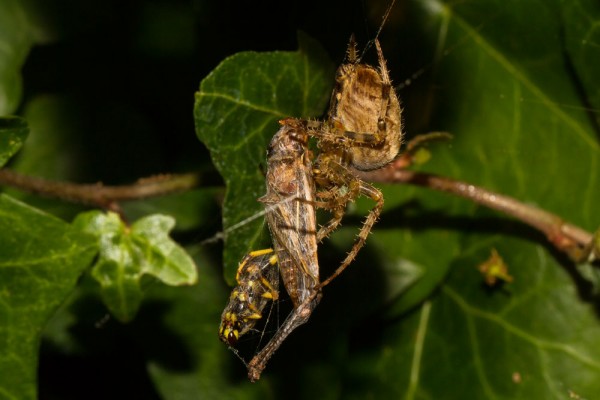 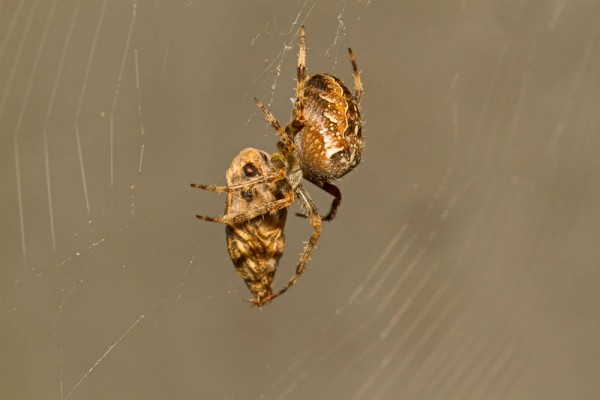 A Nice Selection of Wildlife