The frogs are spawning

I was beginning to worry that despite all the pond activity we were destined to be spawnless this year. The mild weather tends to encourage early breeding, but we were well past last year's spawning date (24/25 February), and I've seen spawn elsewhere in the South Downs. It also appeared in the North Downs a few days ago. I needn't have worried. There were several healthy clumps in the pond when I looked outside today. 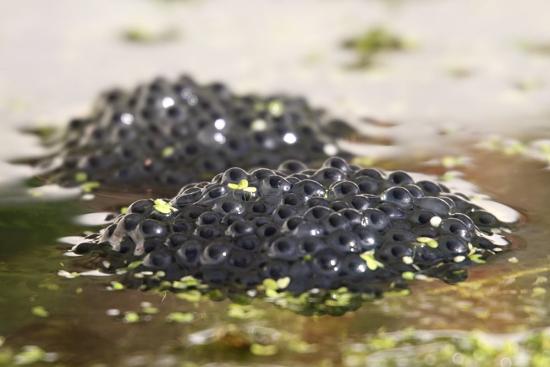 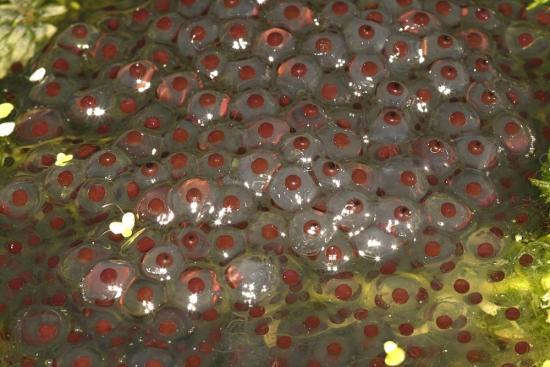 The red is caused by the camera flash penetrating the spawn 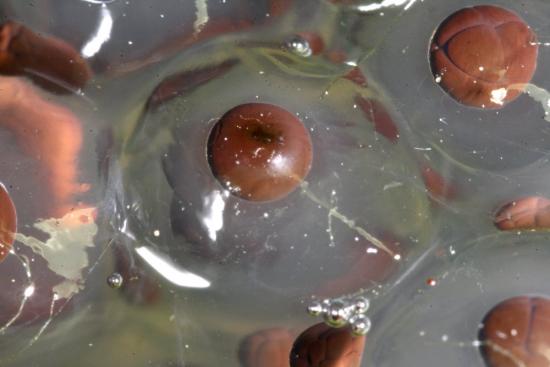 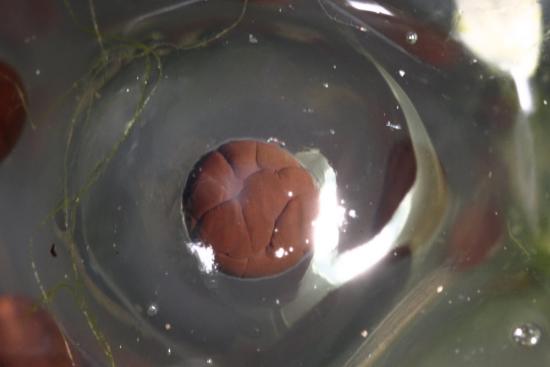 If previous years are a guide, there should be further clumps appearing over the next few nights. The vast quantity won't result in many new frogs though. Some spawn will fail, many of the tadpoles won't survive, and a good quantity will be eaten by the newts. But by late May we should have froglets, like this little one from last year.

Camera note: the first clump was photographed with the EF70-300mm f/4.5-5.6 DO IS USM lens. The rest were taken with the Sigma 105mm F2.8 EX DG macro and ring flash. I added extension tubes for the final two shots of the spawn.

This entry was posted in frog spawn and tagged Frog spawn.