Over the past few months I’ve been getting very regular photos of the Pretty Vixen at night, and have been featuring some of them on the Fox of the Day page. Today though, she showed up mid afternoon. It was overcast (drizzle in the air), but even in poor conditions she’s a fine looking young fox. She has tweaked her rear right leg (limping), but does seem able to put weight on it so it seems no more than a very typical fox injury. I’m also trying to work out whether her apparent plumpness is just the result of her thick winter coat… or something else. 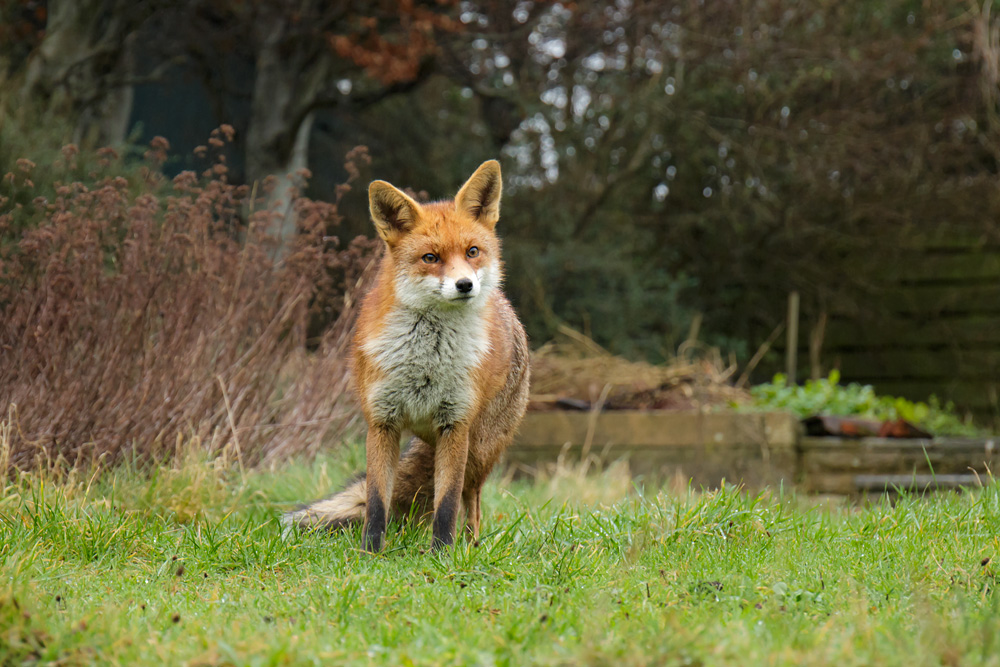 Pretty Vixen coming down the garden 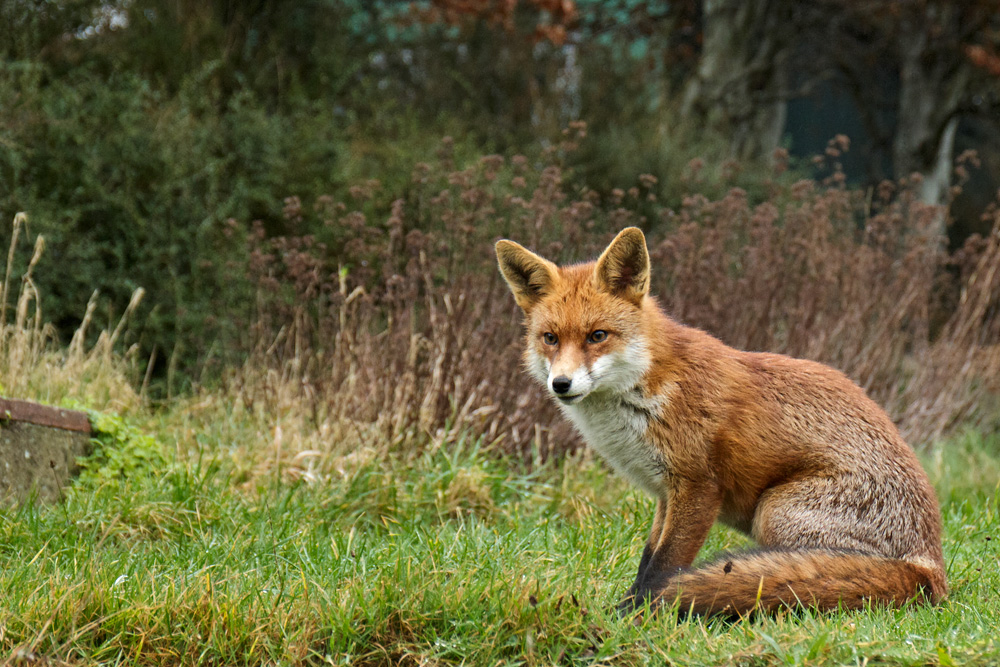 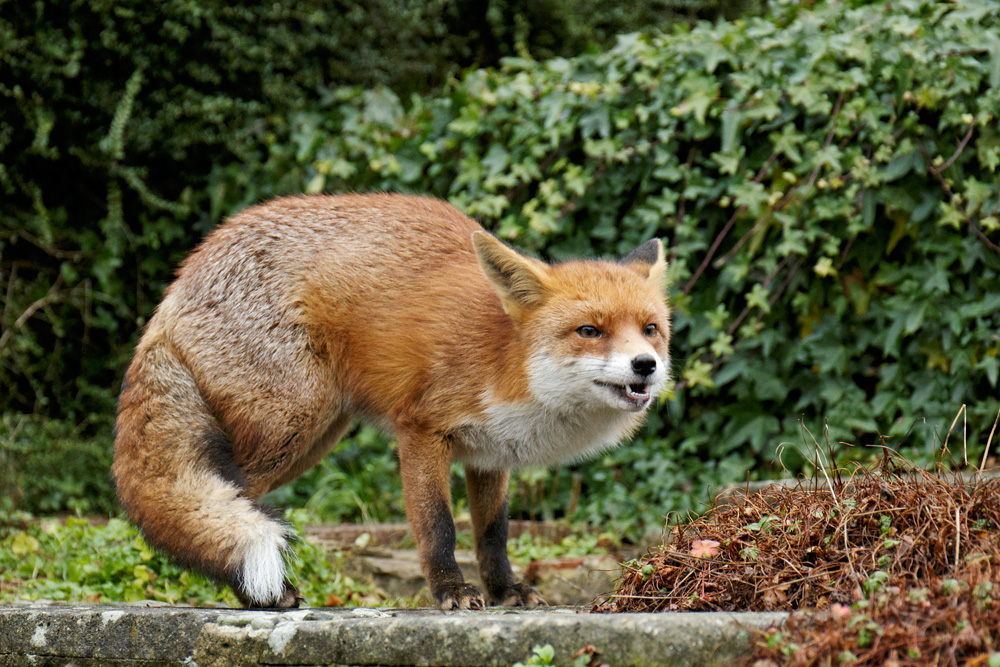 Pretty Vixen at the top of the garden steps 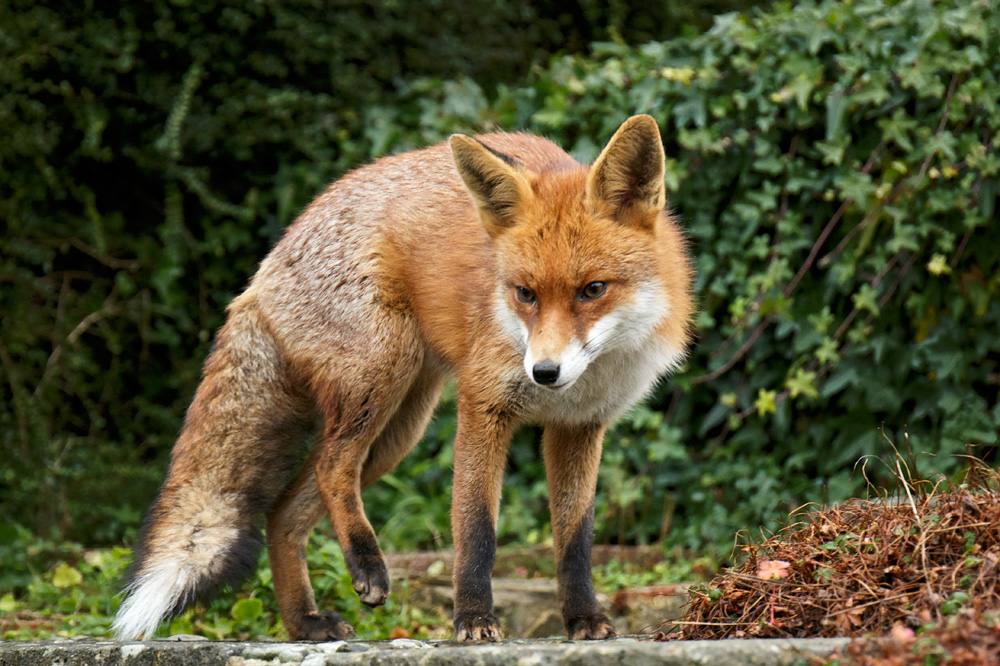 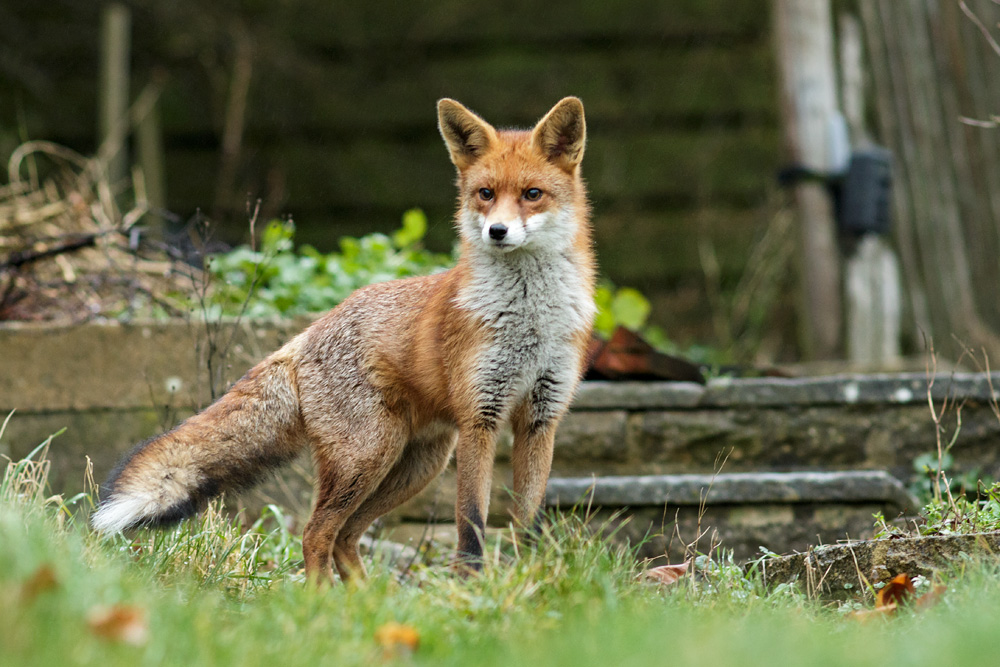 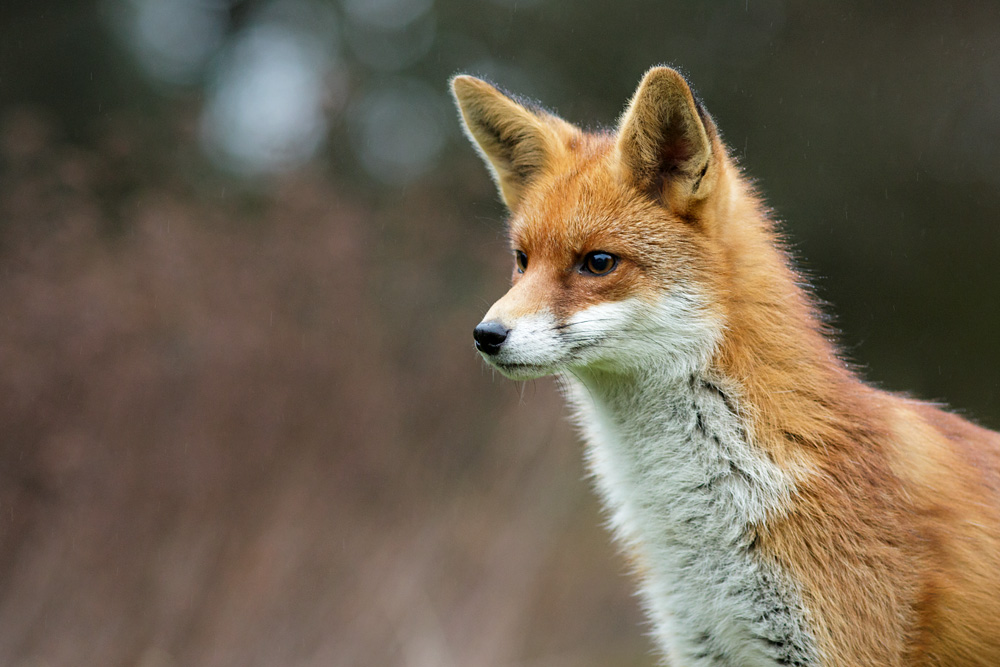 This entry was posted in Wildlife.