I'd need to check back to be sure, but it feels as though it's been a very quiet year on the kestrel front. Not that I don't see them, but they're often to far off for decent shots, or I'm in the car, or some other reason intervenes. So today I went out in search of them at Sheepcote Valley. There were three just beyond the entrance as I arrived, but they'd flown off before I was even out of the car. Hmm…

I spent an hour or so wandering around the valley. I think I saw a stoat, but I could be mistaken. I saw a couple of kestrels on the other side of the valley (it made no difference which side I was on… they were on the other side). I photographed a swallow in flight. 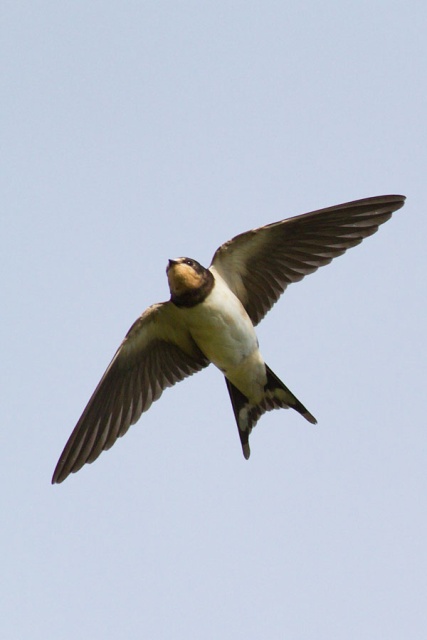 I managed a wheatear on the wing. 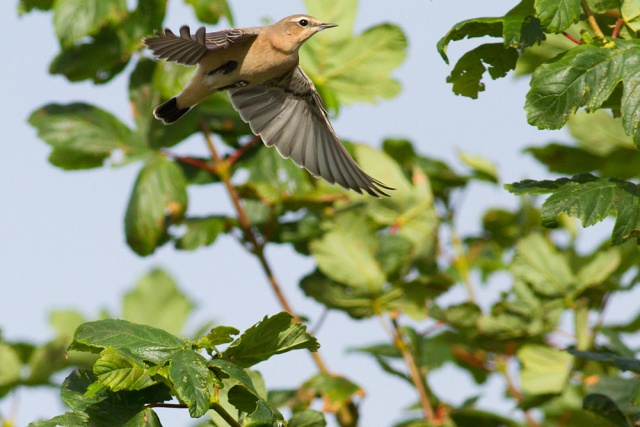 The kestrels were proving elusive, but persistence is a virtue and eventually I had some minor success. 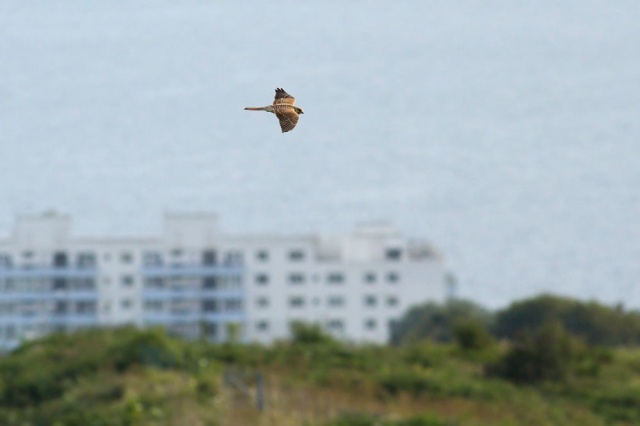 More tracking around led me to a small copse where I did slightly better. 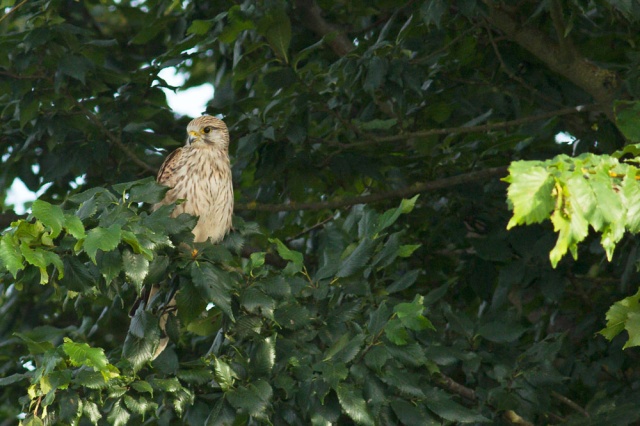 The rest for today is from the garden… and yes that means foxes badgers 😉 This is one of the juveniles. 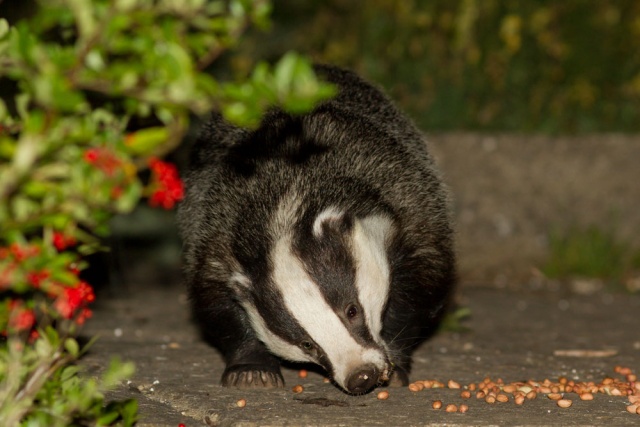 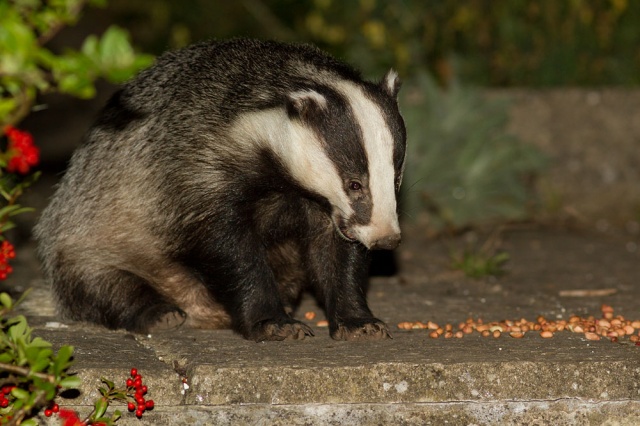 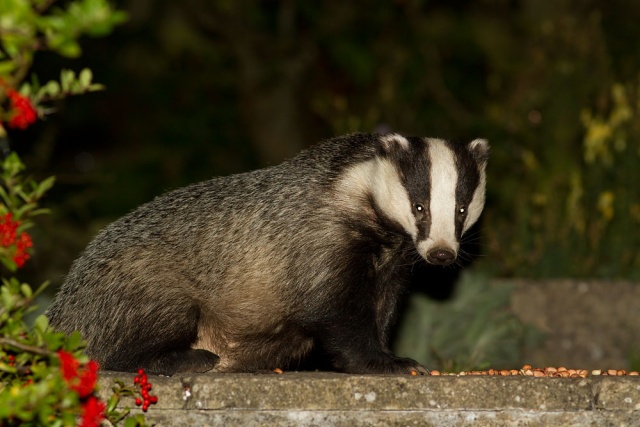 And some trail cam footage from last night… short sequences of 'pairs' featuring foxes and badgers. Just to note that the fox in the opening sequence is the very shy cub with the 'nicked' ear. I managed a single photo of her during the entire spring, so it's good to see that she is still around. She was cub number 4.