I started the Fox of the Day series back in 2005 as a way of keeping track of some of the photos of foxes that were visiting the garden. Today I posted picture number 3000. It’s been quite a journey and I’ve learnt a lot about cameras and a lot about foxes and wildlife on the way.

I’ve maintained an archive of every shot called the Complete Fox of the Day Collection. Back at the beginning I was using a little point and shoot camera. Today I have a DSLR (my third) and an array of lenses. Some of the earliest photos are still among my favourites.

This is the very first image in the series. 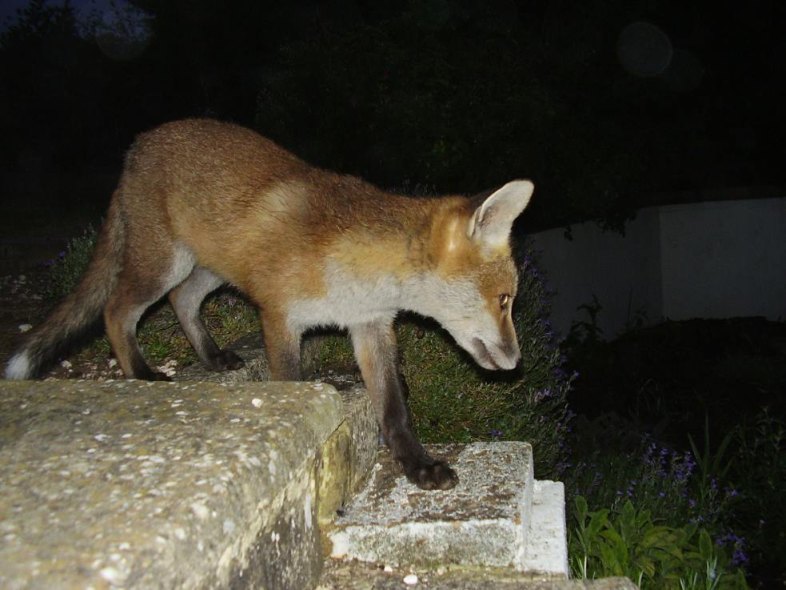 The very first Fox of the Day

By 2006 I’d progressed to using a Canon Powershot and was getting shots like this. 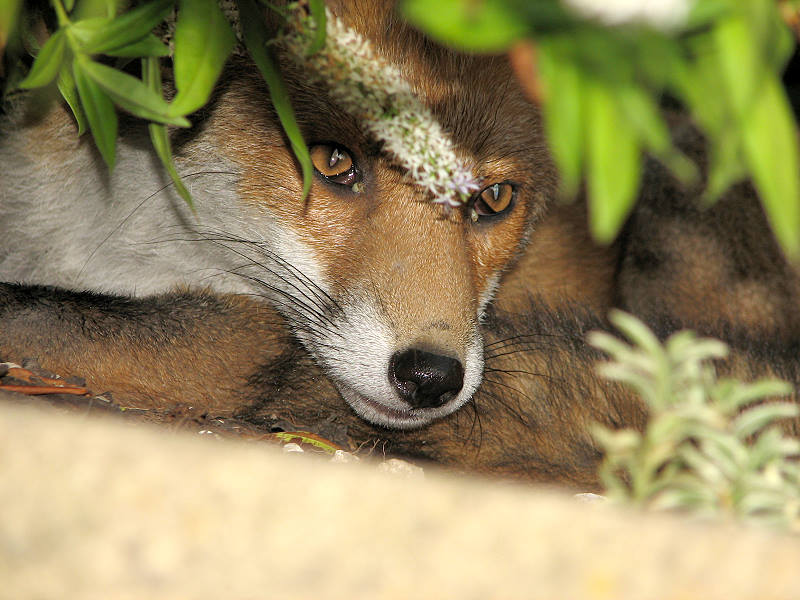 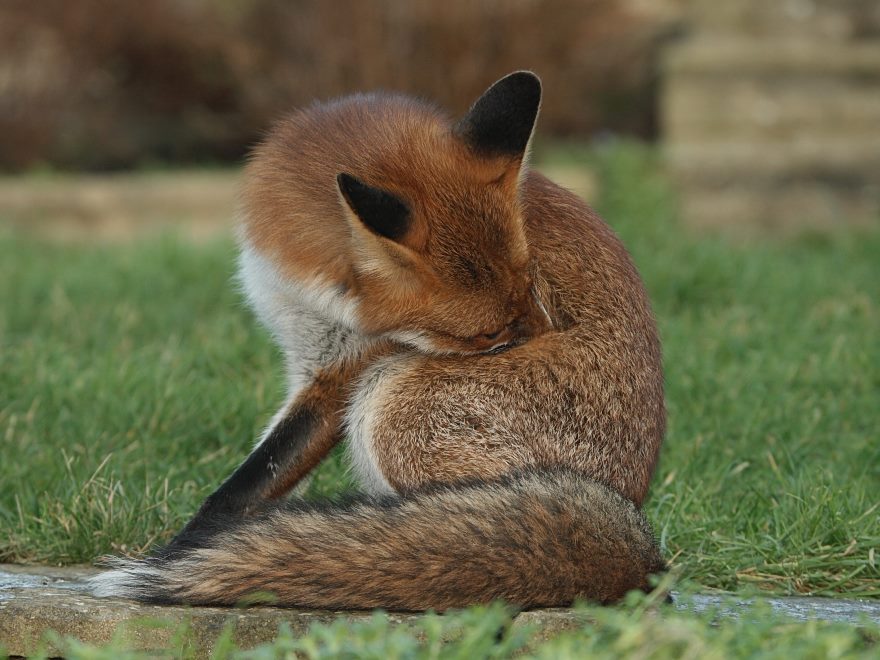 Inevitably there are a few breaks in the series, but I’ve been surprisingly consistent. I generally take a short break at Christmas/New Year, and occasionally forget to post; but mostly I’ve maintained a photo a day for the past 8 years or so.

Here’s another early one, of three little fox cubs from 2006. 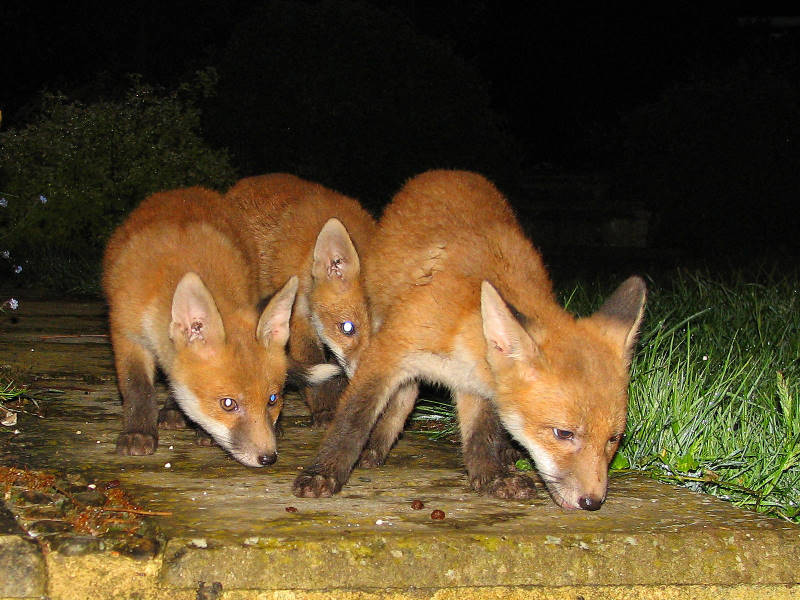 The series includes foxes in the garden, fox cubs, foxes with mange, wild foxes out in the fields, foxes with prey, foxes on roof tops, foxes in trees and various other combinations such as foxes with hedgehogs and foxes with badgers.

Tonight’s image was taken earlier this evening and comes into the fairly conventional category. A fox in the garden, standing by a wall slightly above me. I have lots of similar shots of various foxes in this pose. 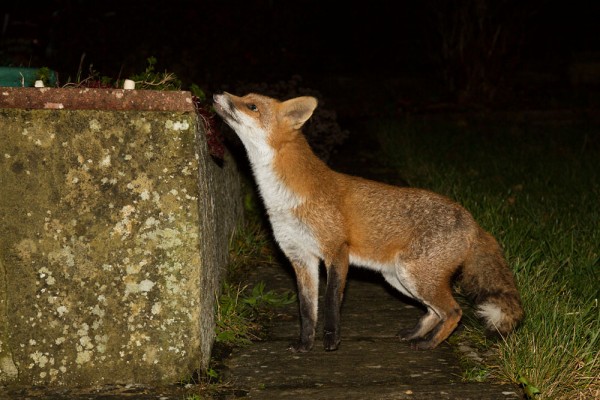 The next major milestone is the 10th anniversary in mid-2015! That should allow you enough time to check all the previous photos! If you start here and click the button to the furthest right above the picture you’ll get a slide show of every image. It might take a while to get through them though!

This entry was posted in Foxes.