A beautiful sunny winter’s day, and for the first time in a while I was able to enjoy it at lunchtime. All these shots were taken within 15 metres of my office (I was feeling lazy, but it worked out well). And it’s fitting to have some of our local workplace wildlife featured in a week when the University of Brighton was ranked 2nd in the national People and Planet University league.

The day started with a lively chiffchaff singing just outside my window. I didn’t manage a good photo of that, but later on when I was able to get outside I spent some time watching a squirrel in the same tree. 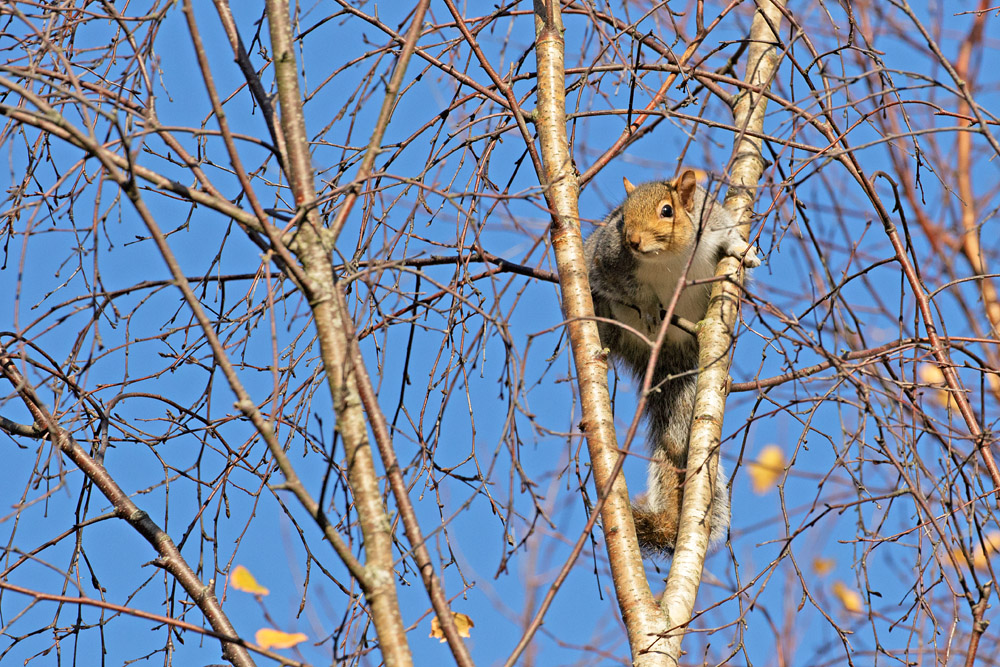 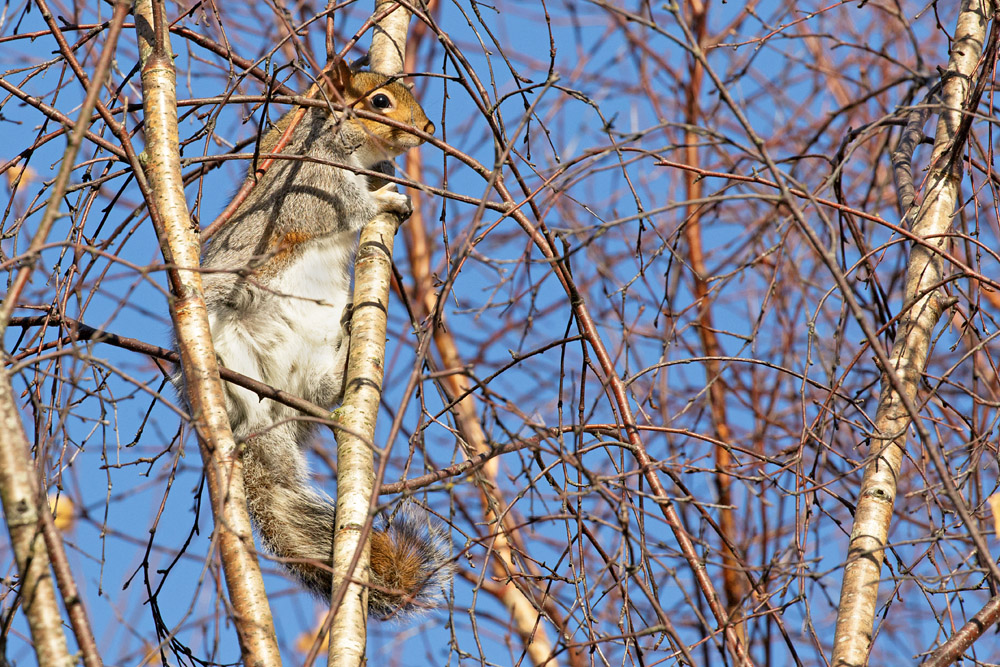 I was distracted from the squirrel by a kestrel flying in low across the car park. It hovered for a while and then perched at the top of the tallest building on the campus. It remained in the vicinity for much of the rest of the day, and I’m hopeful that it’s considering taking up residence here. That would be nice! 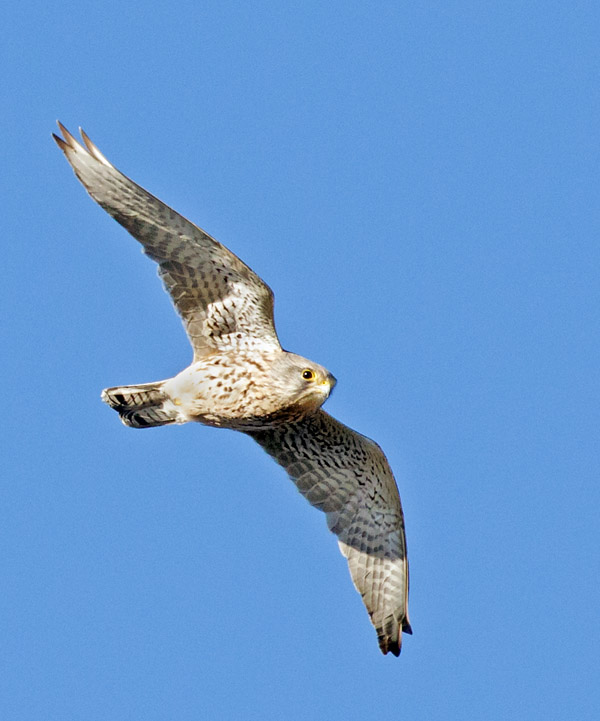 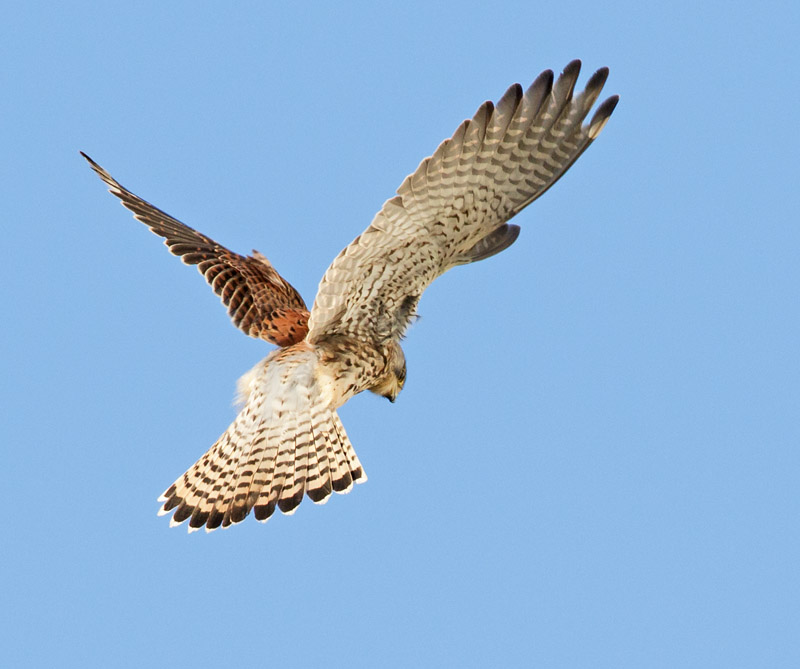 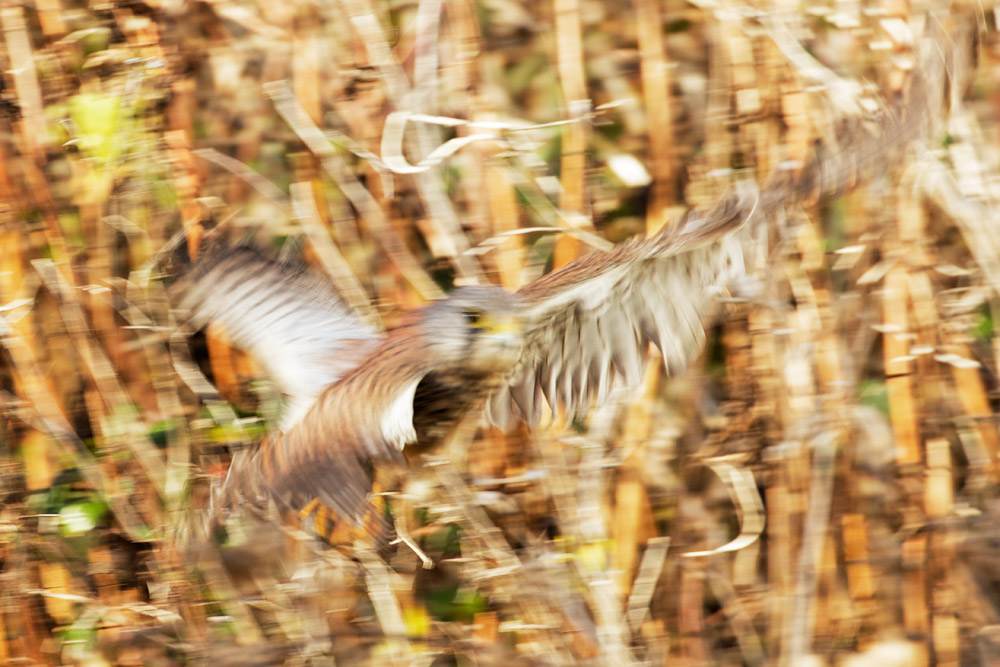 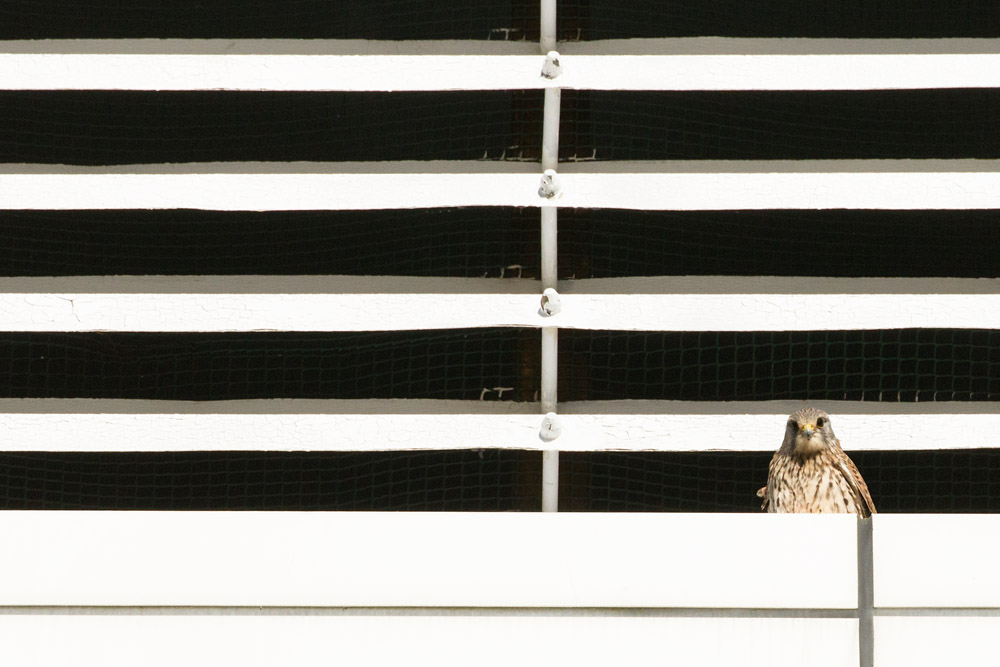 The same kestrel high on the Watts Building