I’d been hoping for another fox cub, but so far nothing this evening. Instead here are a couple of shots of lapwings taken today at Pulborough Brooks, the RSPB reserve in West Sussex. 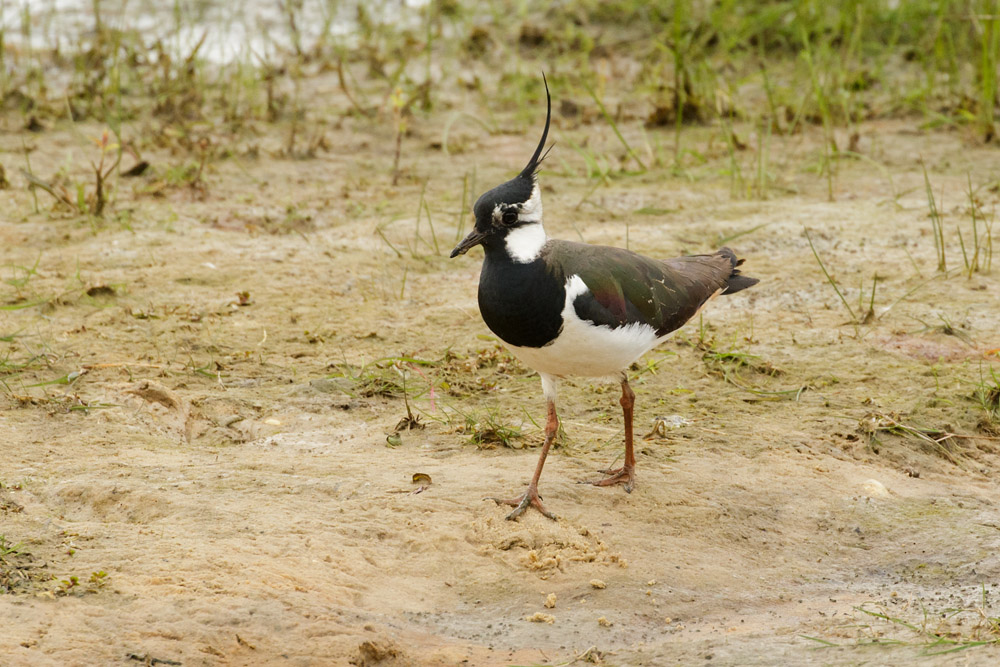 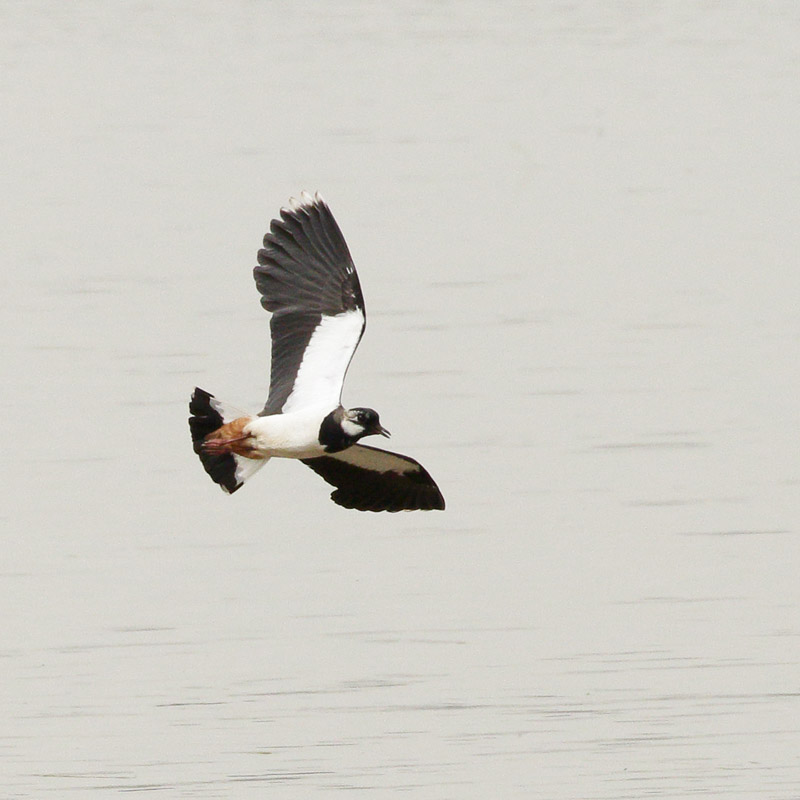 The last shot is simply a reference image, also taken today at Pulborough. It’s a nightingale, an iconic small bird. It had gathered a good sized crowd around it to listen to its beautiful song. 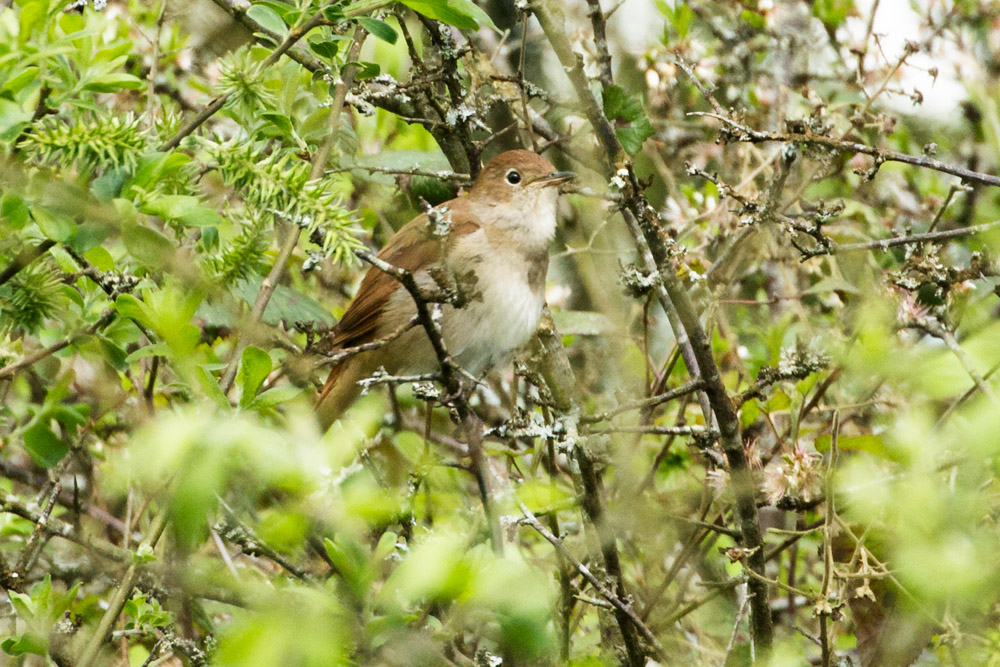 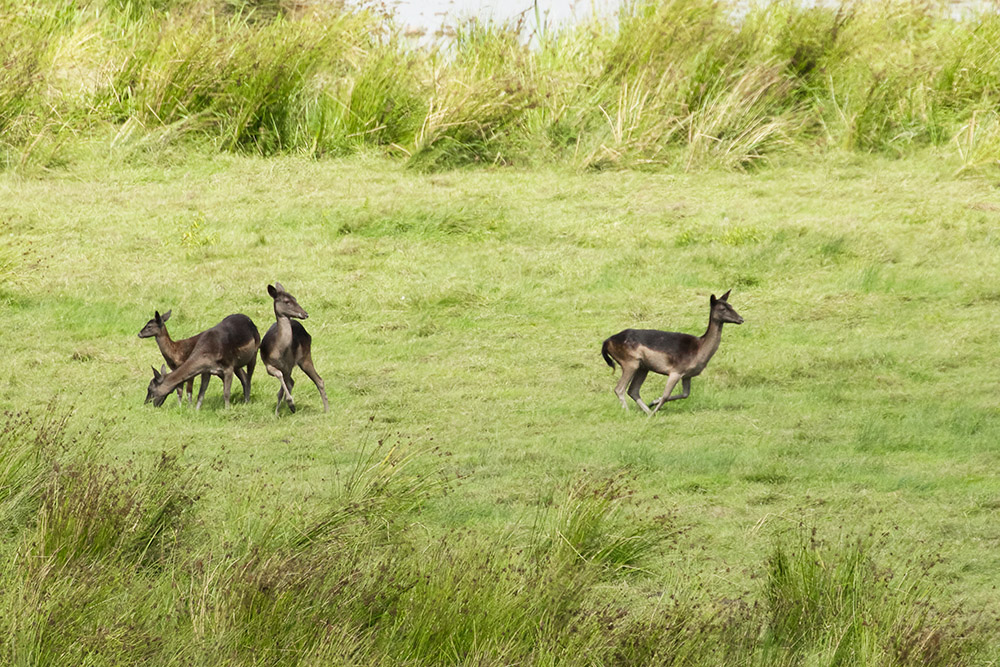 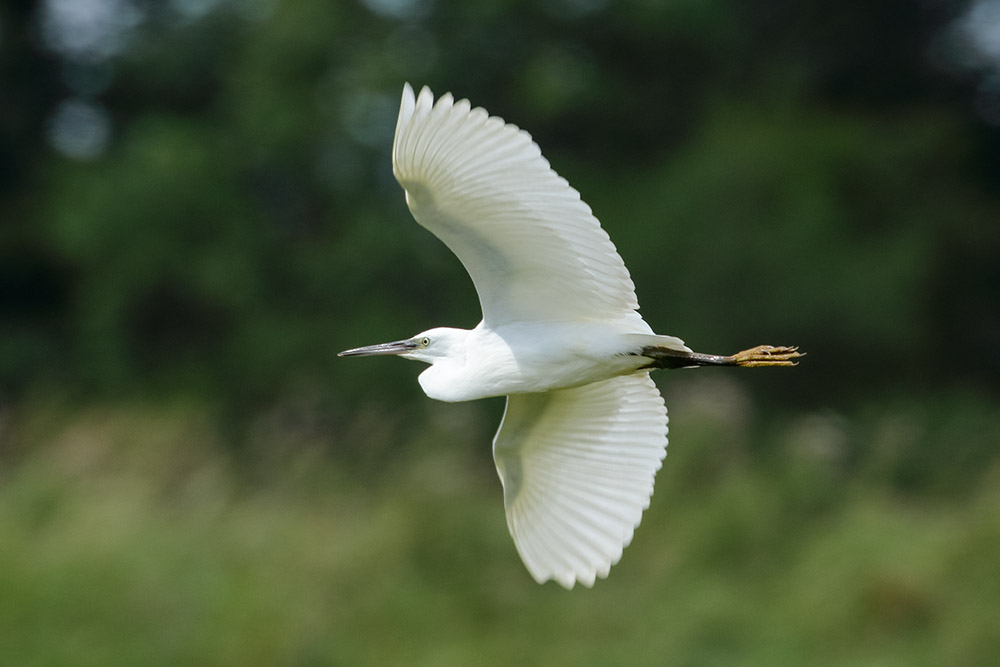 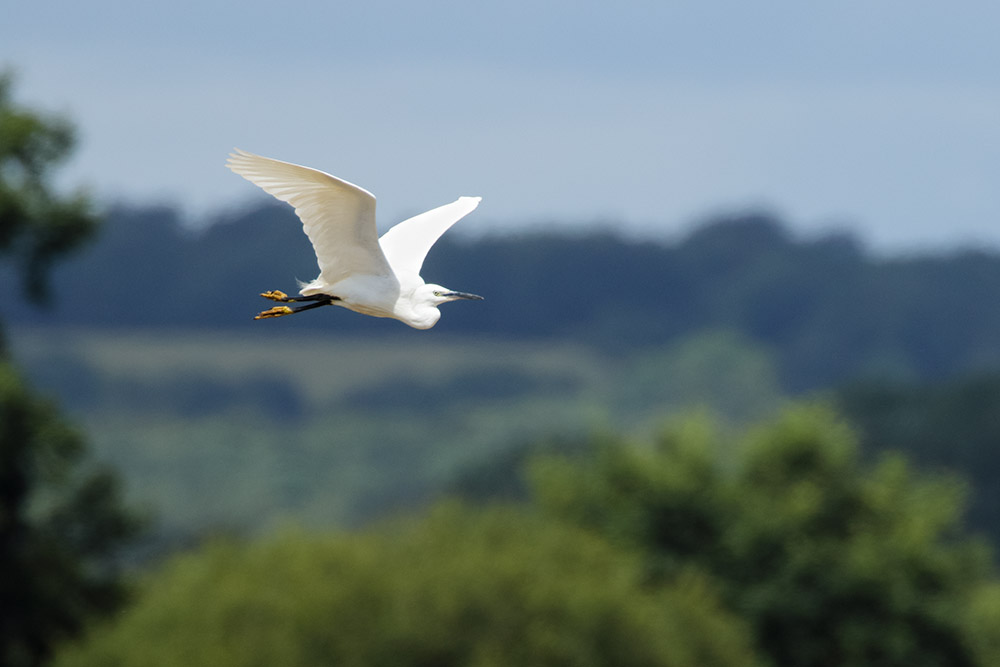 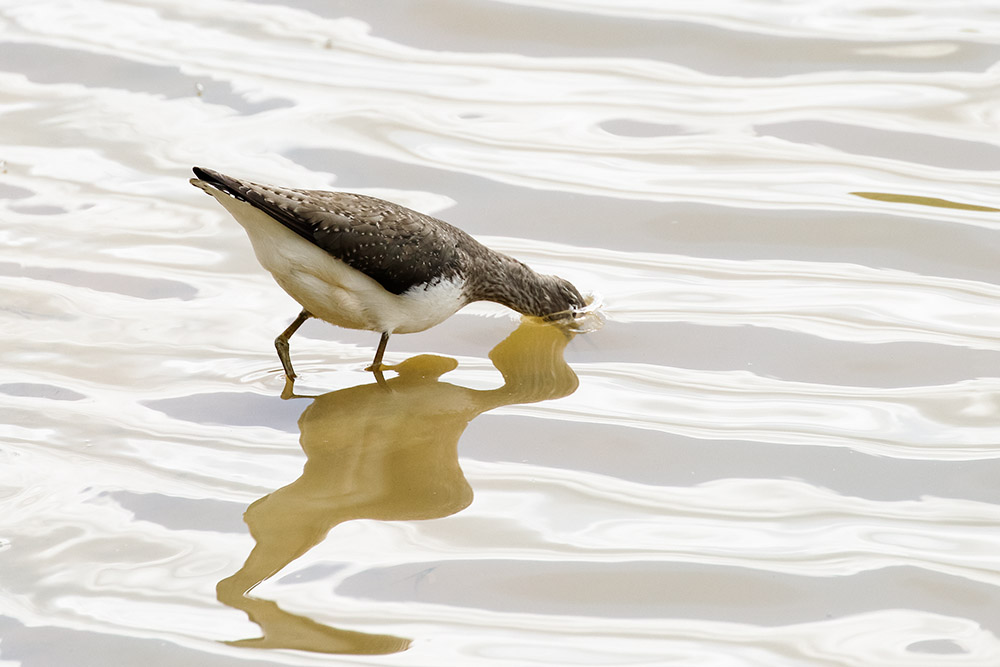 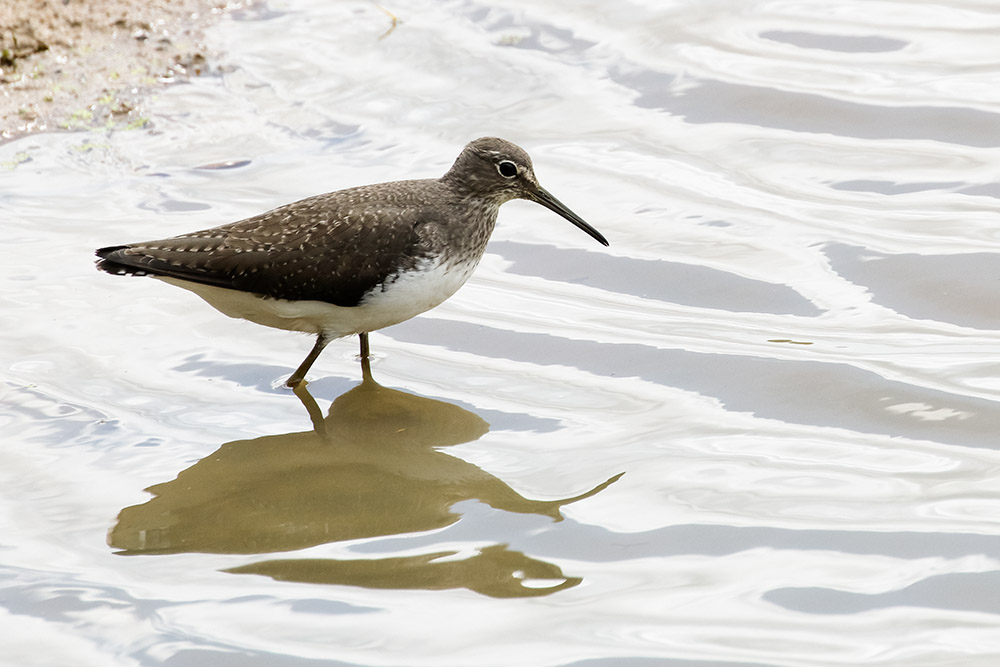 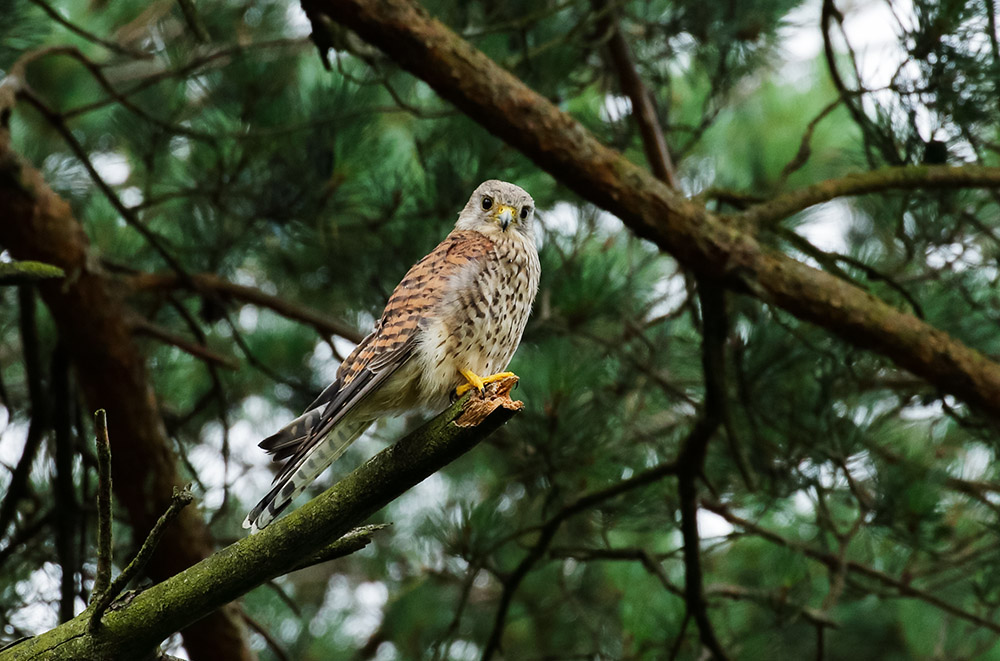 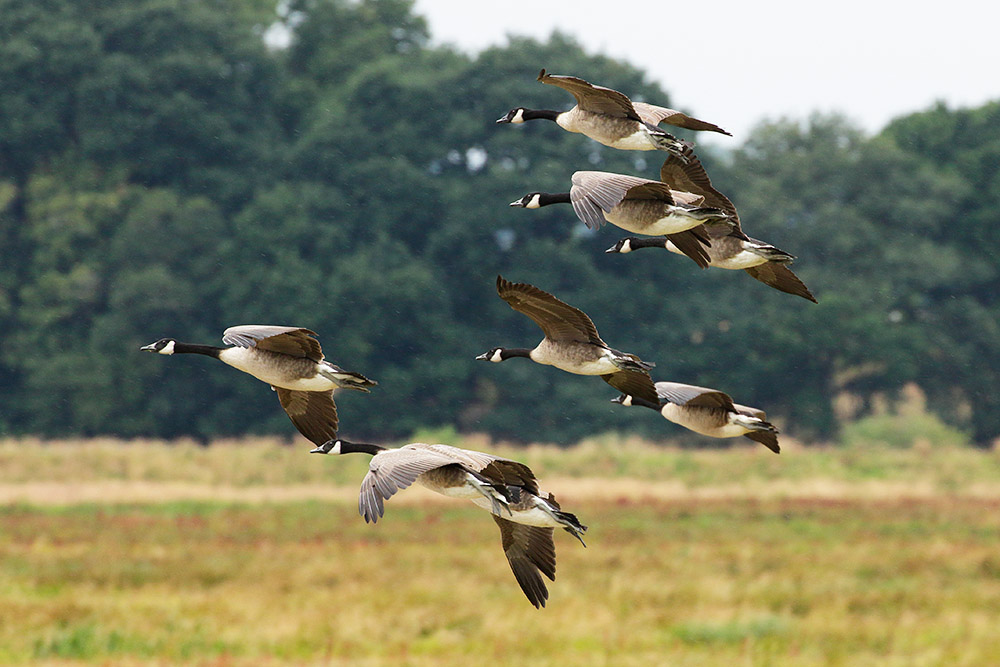 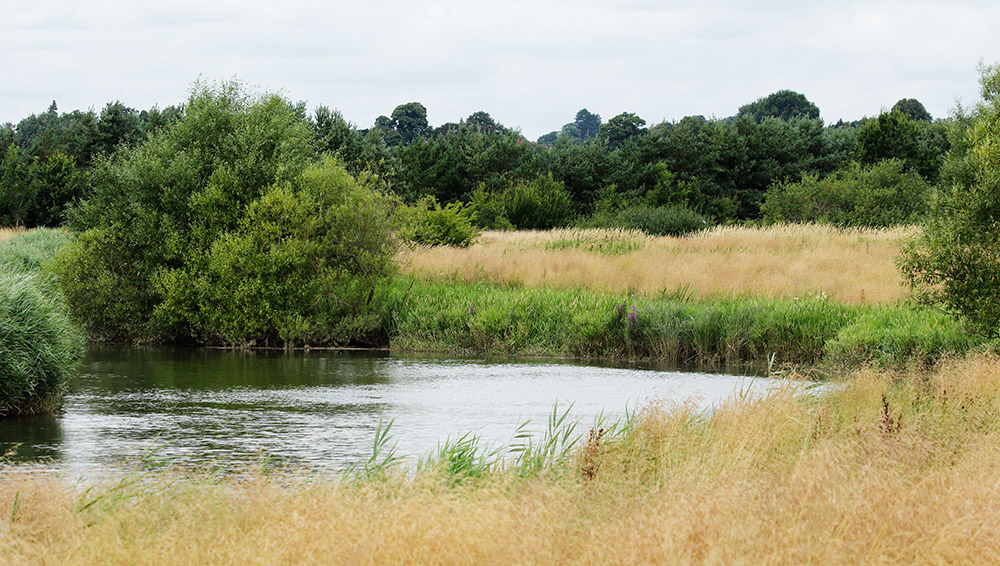 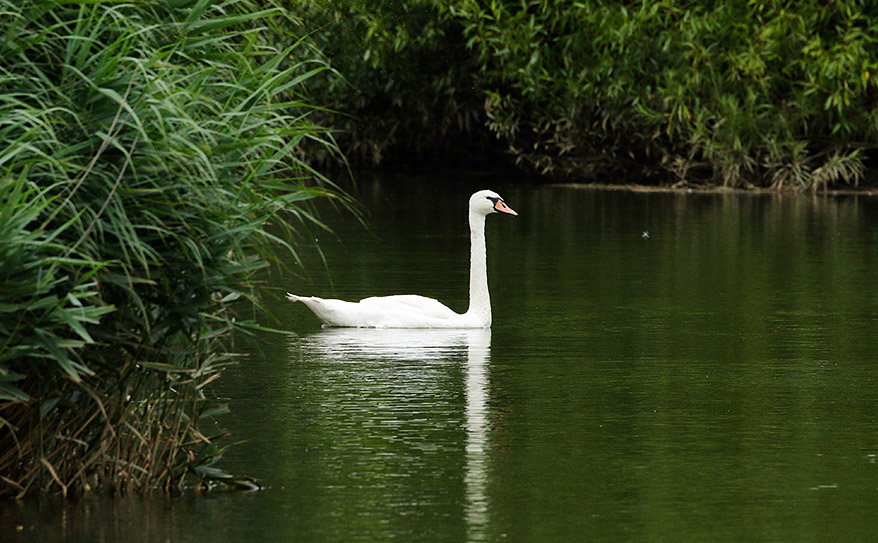 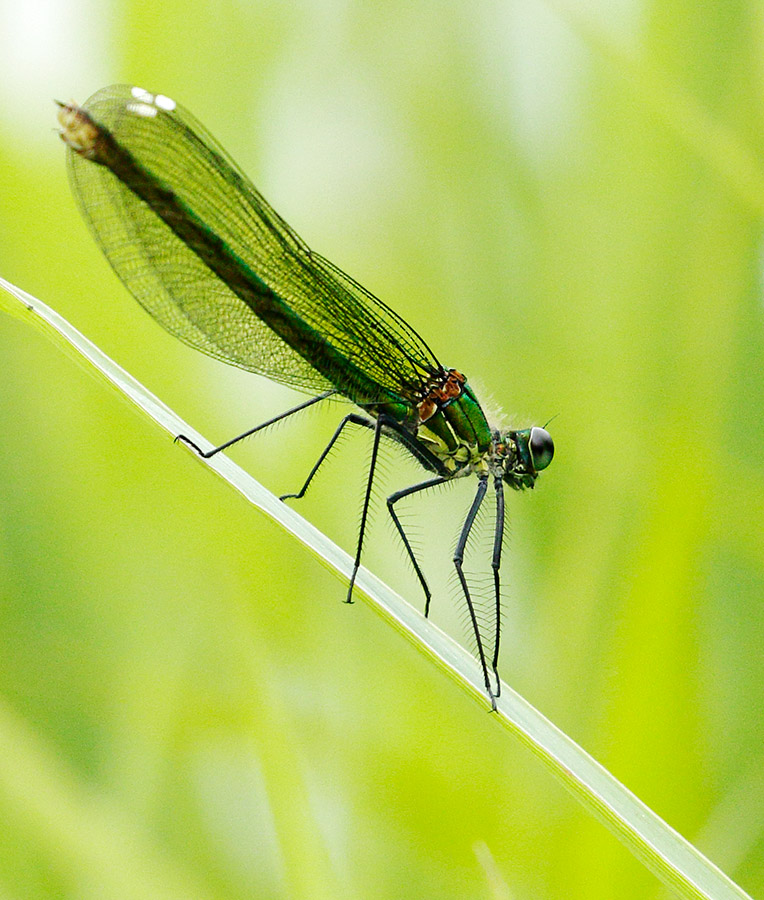