No great theme today, and indeed I’ll start with a photo taken on Thursday at Falmer Pond. A number of people were out feeding the gulls (a mix of herring gulls and black-headed gulls), and the inevitable feeding frenzy followed. I decided to go for motion blur shots this time, despite the quite reasonable light. They were taken at between 1/13 and 1/15s at f/18 (I needed the small aperture to get the shutter speed down). 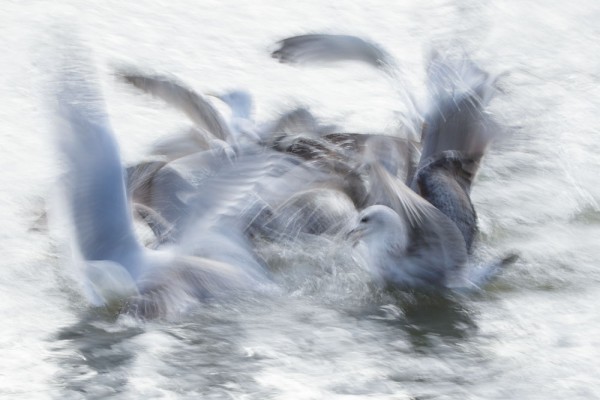 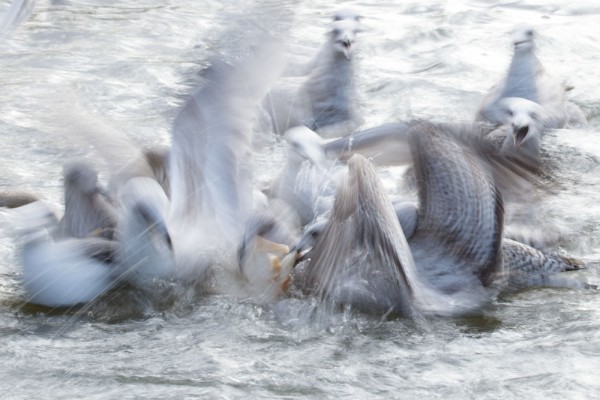 Sticking with motion blur, I photographed this little rat in mid shake. The shutter is around 1/125 which is fine when they keep still. I like it though. It had just jumped up on to the branch after a quick swim across the corner of the pond. 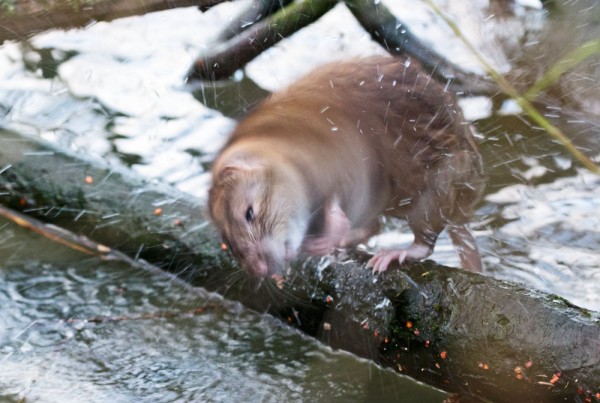 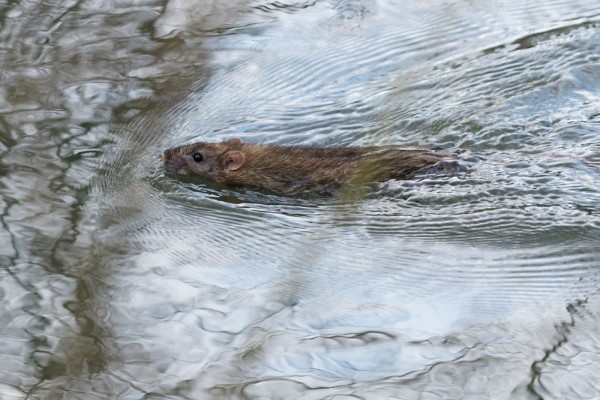 The robins (who seem to share the same corner of the pond as the rats) were active again. I caught this little bird stretching its wing. 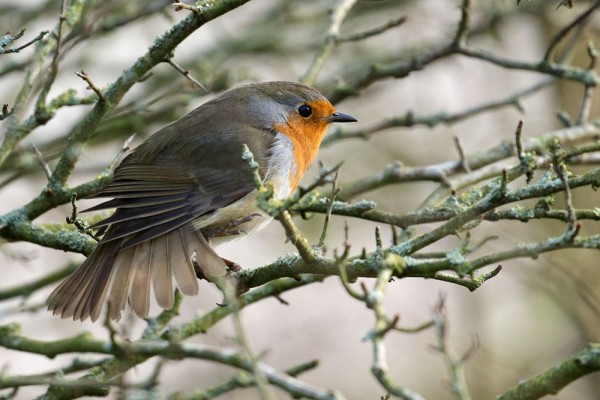 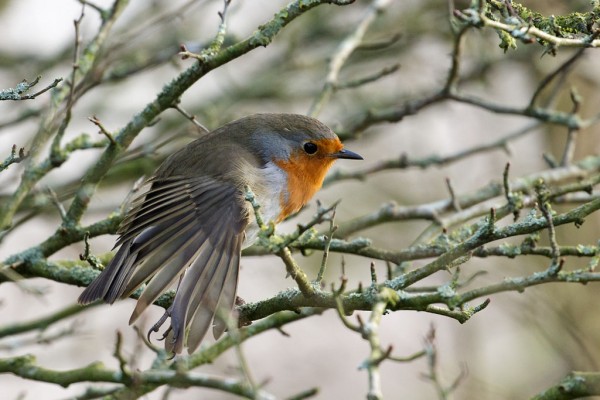 The last trio of photos were a chance sighting of a dog out in a local field. That’s not unusual in itself, but I’ve not previously seen one having this much fun playing with a broom! 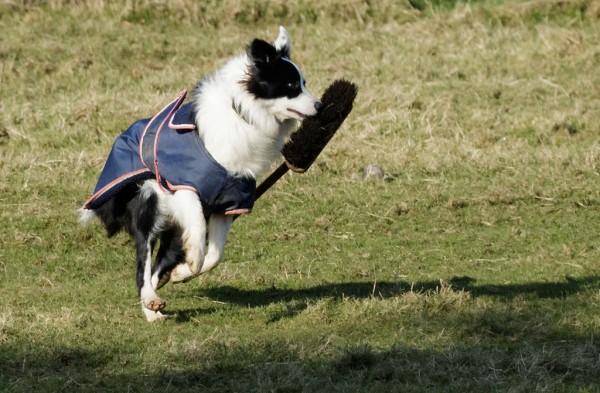 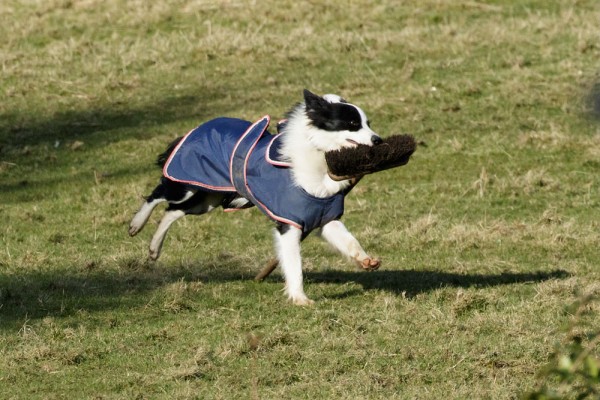 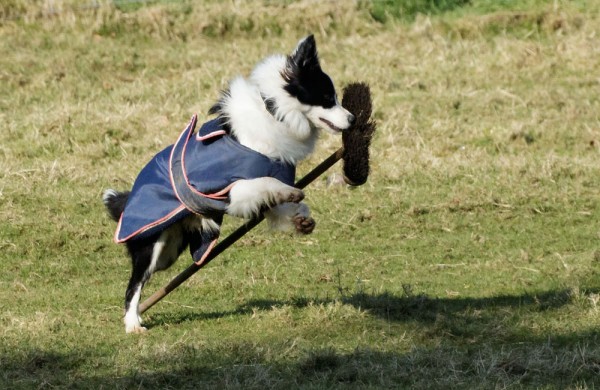 It seems there was a theme after all. Not planned, but there you go. Sometimes these things just fall into place.