Last week I finally made it down to Brighton seafront to watch the starlings perform their magnificent murmuration display. Currently they are roosting under the Palace Pier, and they start to gather around 20 minutes before sunset. I joined many other photographers setting up on the pier and the beach to watch this amazing free show. The display started slowly, with small flocks of starlings beginning to circuit the pier, but these slowly grew and merged into larger groups, and then into a massive swarm of birds. That’s when the fun really starts. 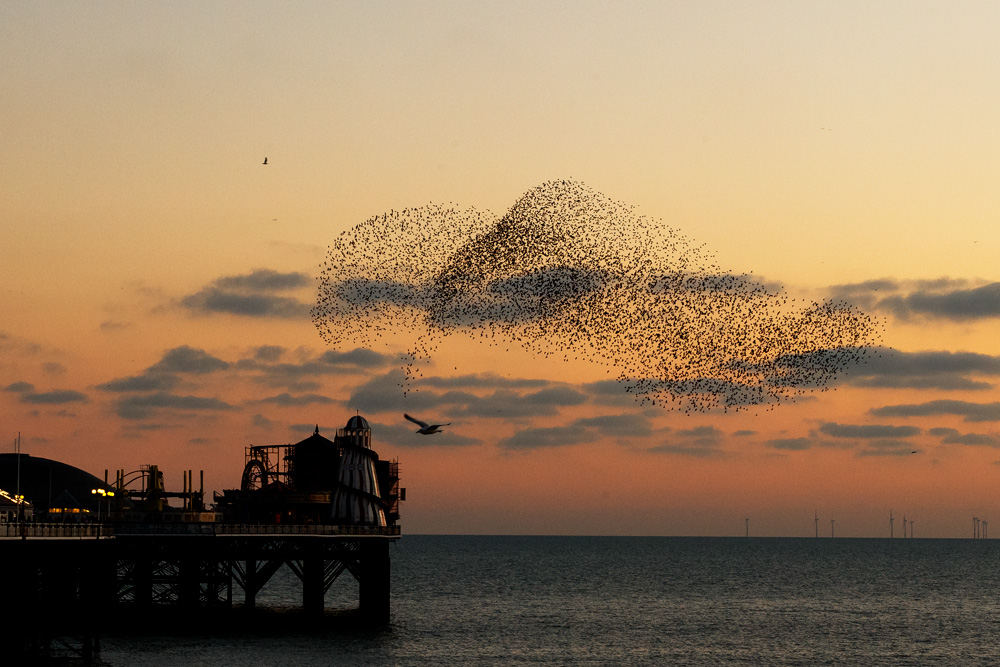 Murmuration of starlings at the Palace Pier, Brighton.

The shapes and patterns slowly merge and transform as new flocks join the mass. 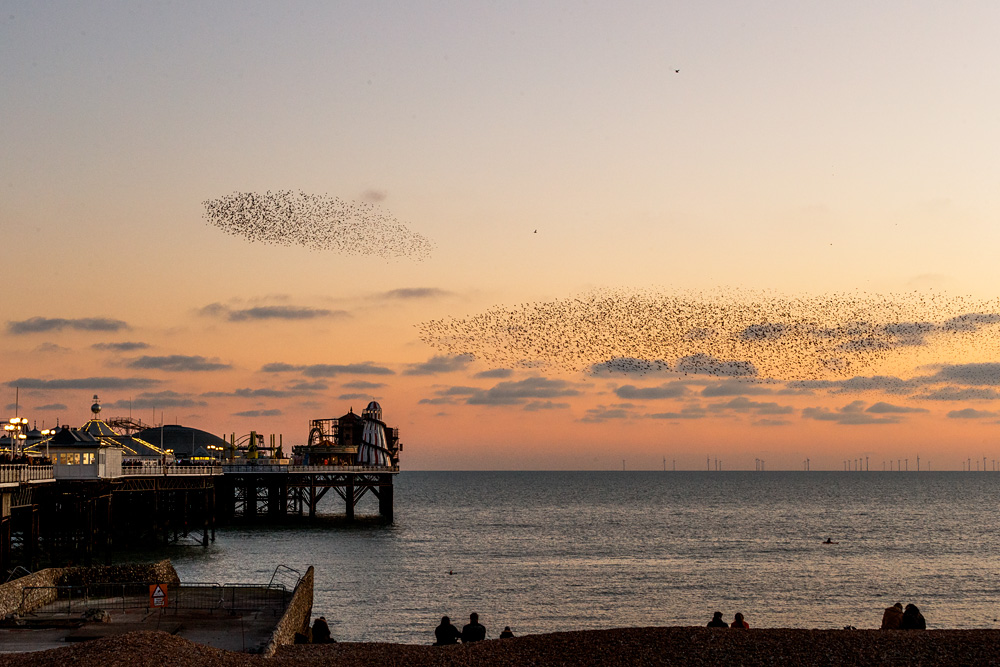 A second flock of starlings appears 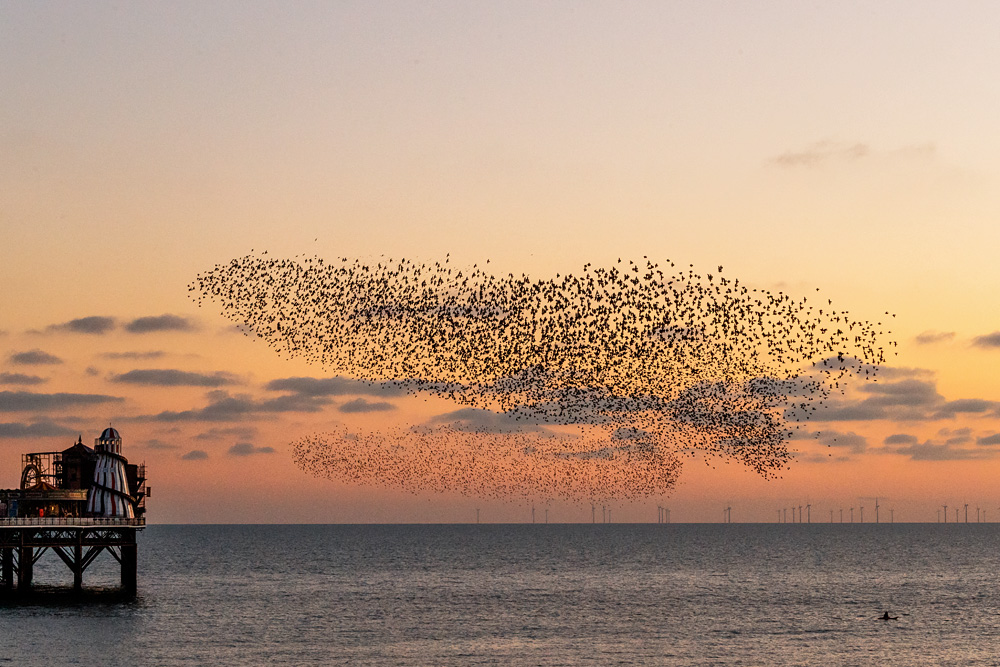 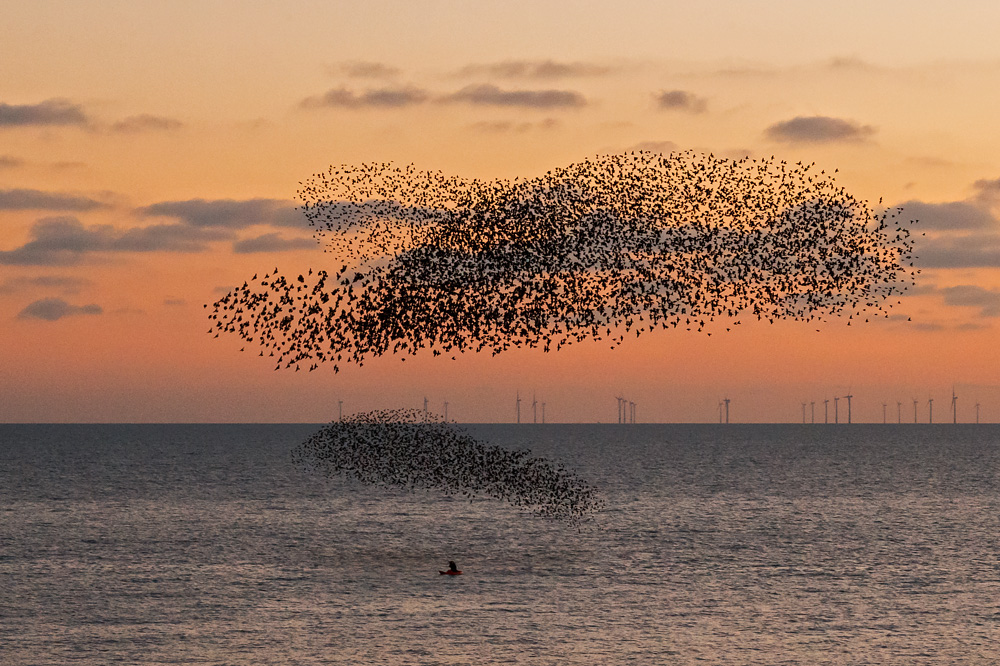 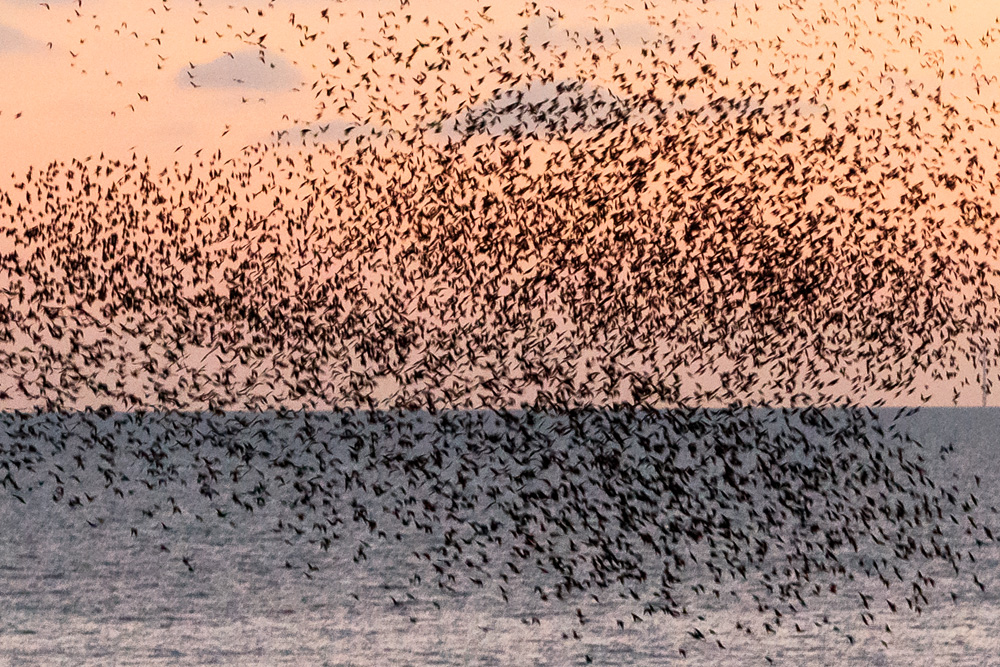 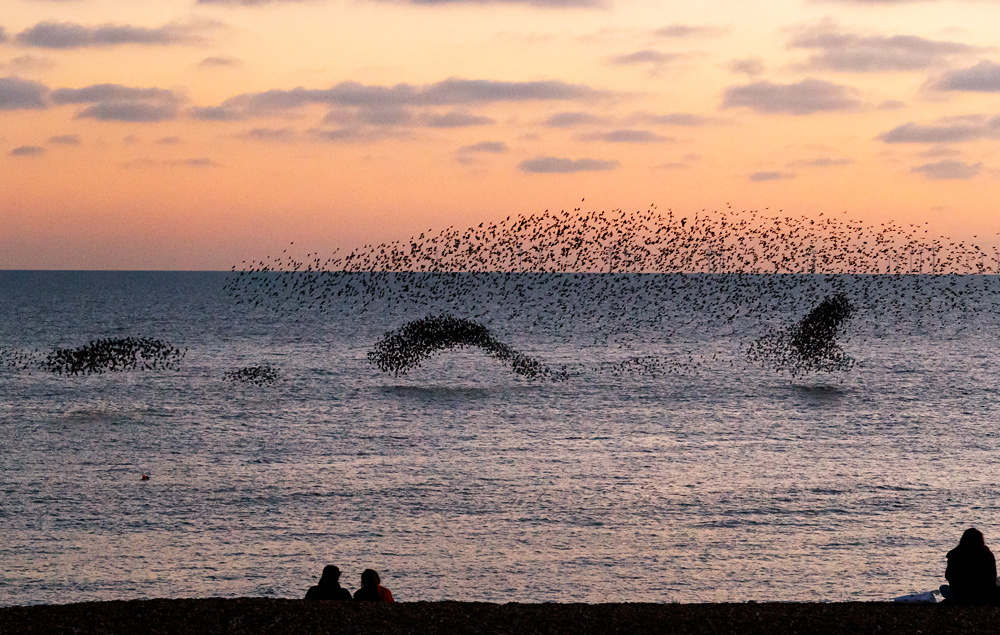 The whole display lasted about 45 minutes, ending just before 5.30pm. But it’s a nightly event until the end of February (approx.), when the birds finally move away on their summer migration.

Photographically the main challenges are: (a) not taking too many photos, especially if you use burst mode, as I do; (b) managing the light, which is fading rapidly across the hour; (c) keeping the shutter speed fast enough to freeze the action and avoid camera shake; (d) having sufficient depth of field to keep things in focus. I used my 70-200 lens (which is plenty long enough), and set it at around f/11 (this reduced to f/9 as the light dropped). I tried to keep the shutter speed above 1/250s which meant slowly increasing the ISO (it started on around ISO 800 and ended up on ISO 6400). I also dialled in about -1 exposure compensation (this improves the contrast and helps keep the shutter speed up).

Overall I was pleased with the results (though I did take too many shots). If you are in Brighton just before sunset then it is well worth stopping to watch. 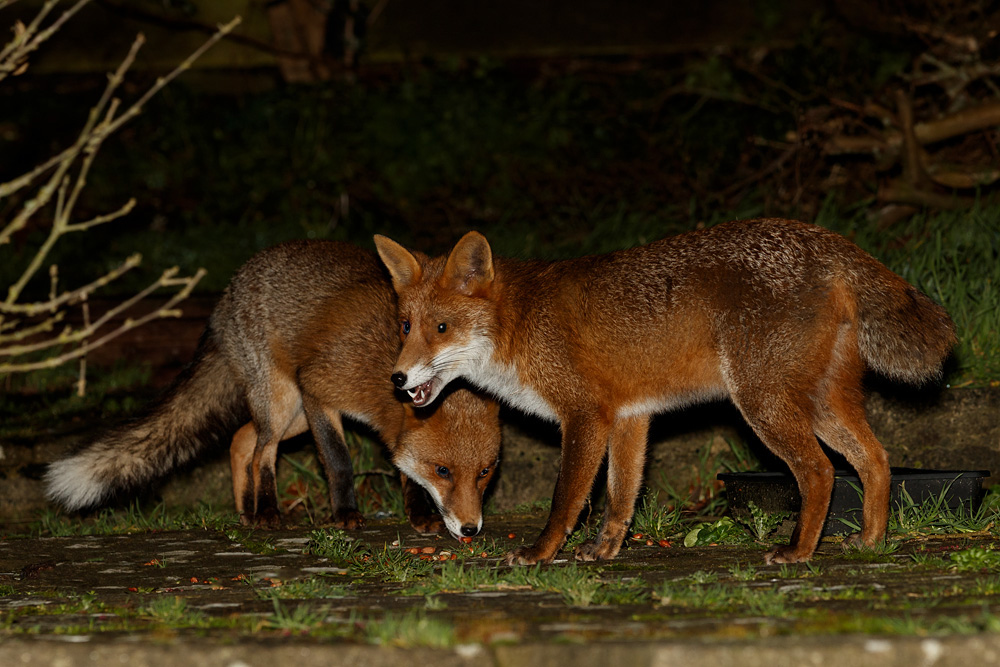 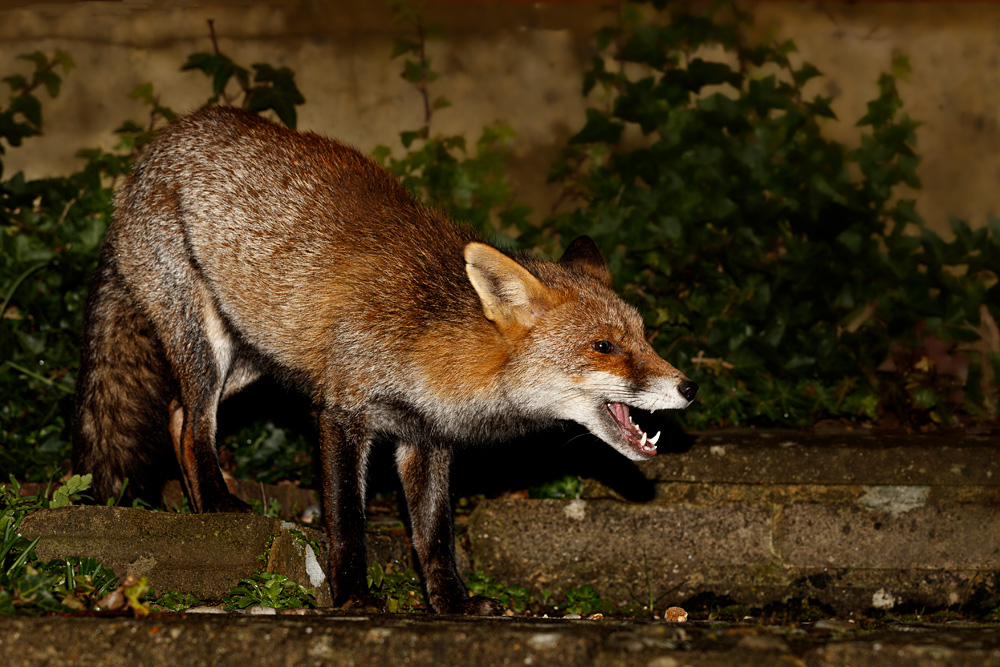 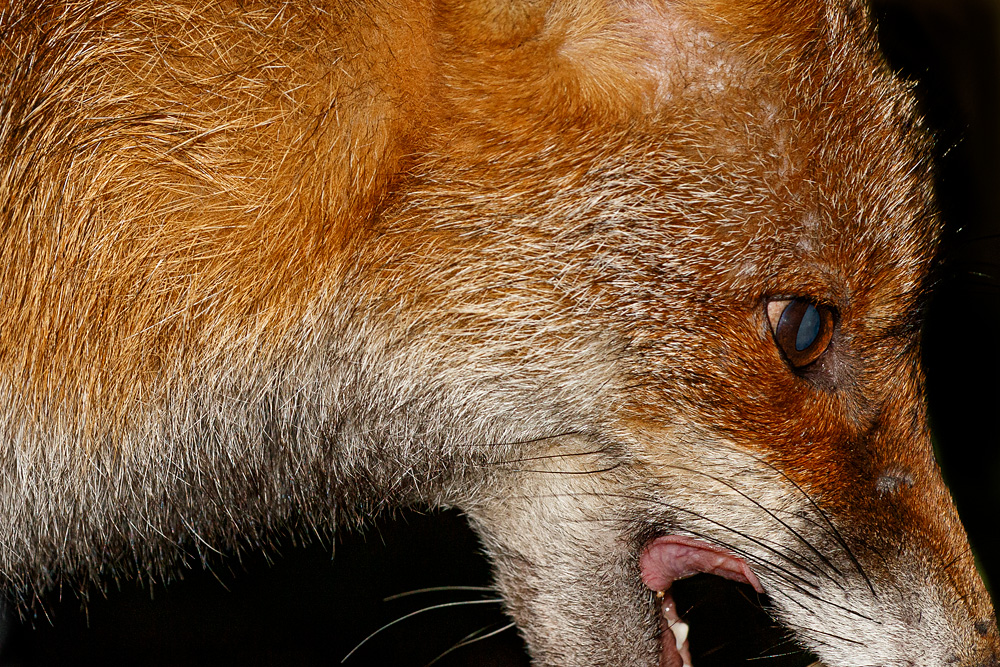 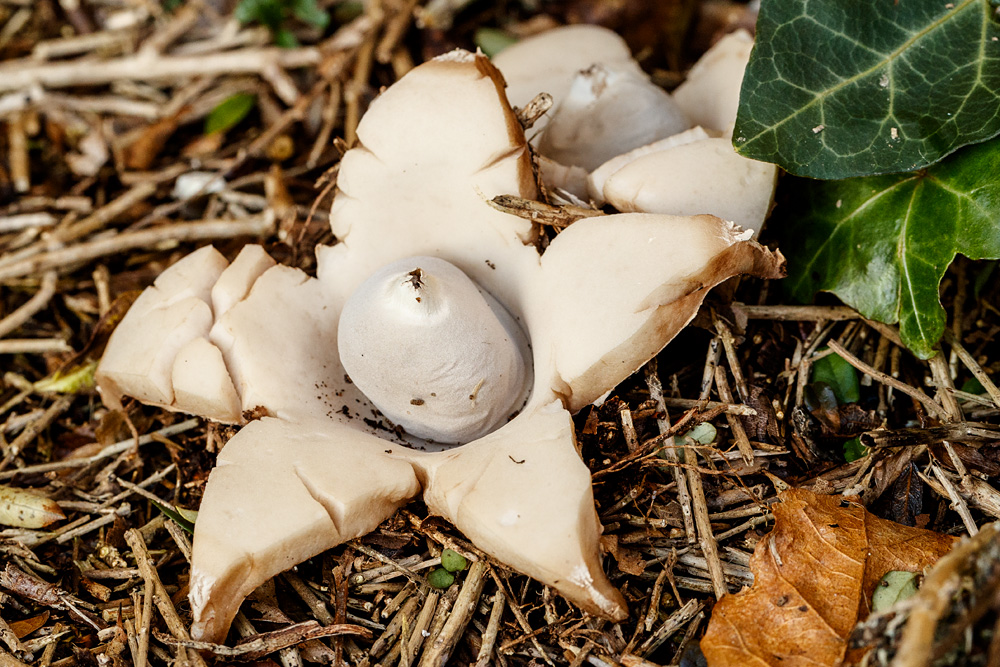 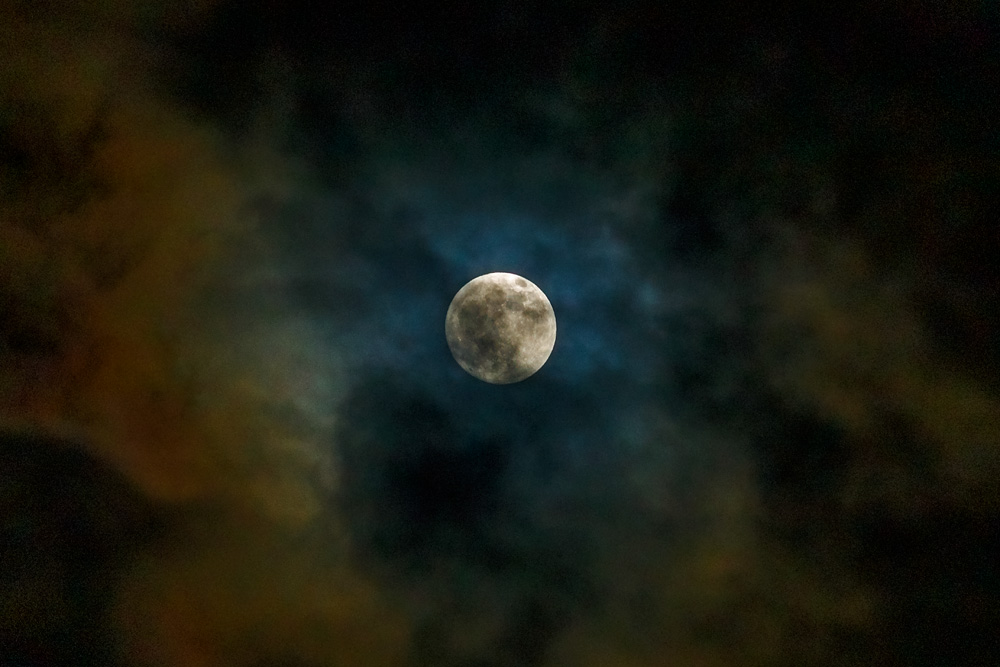 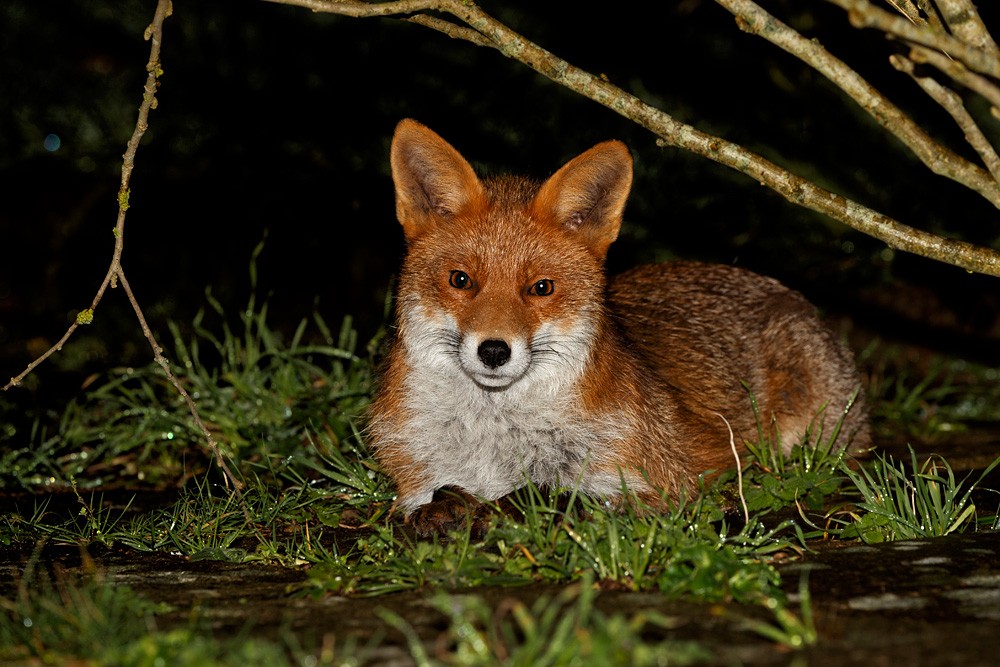 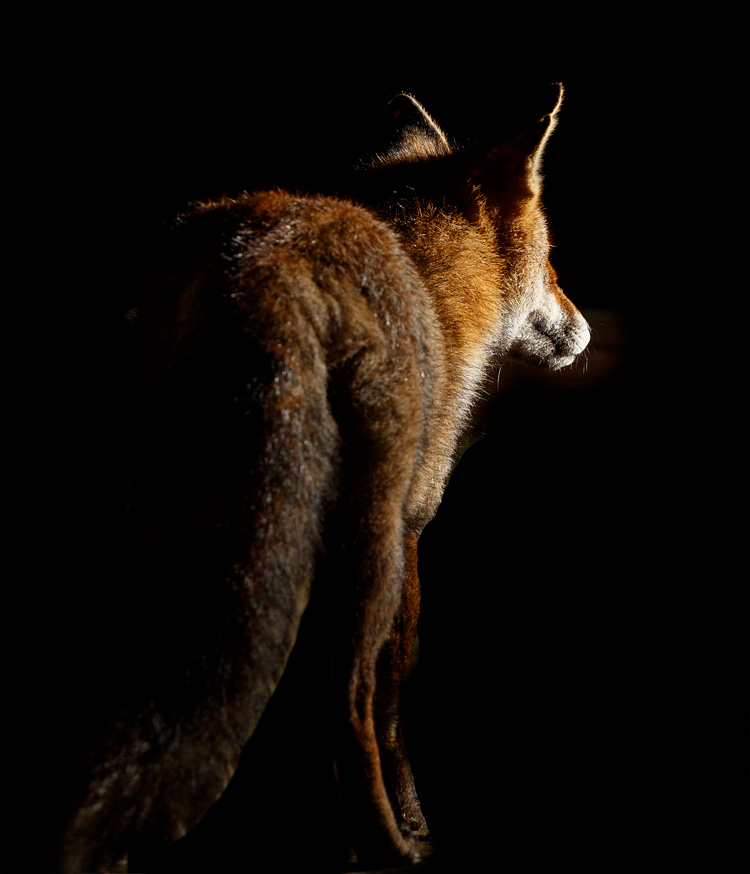 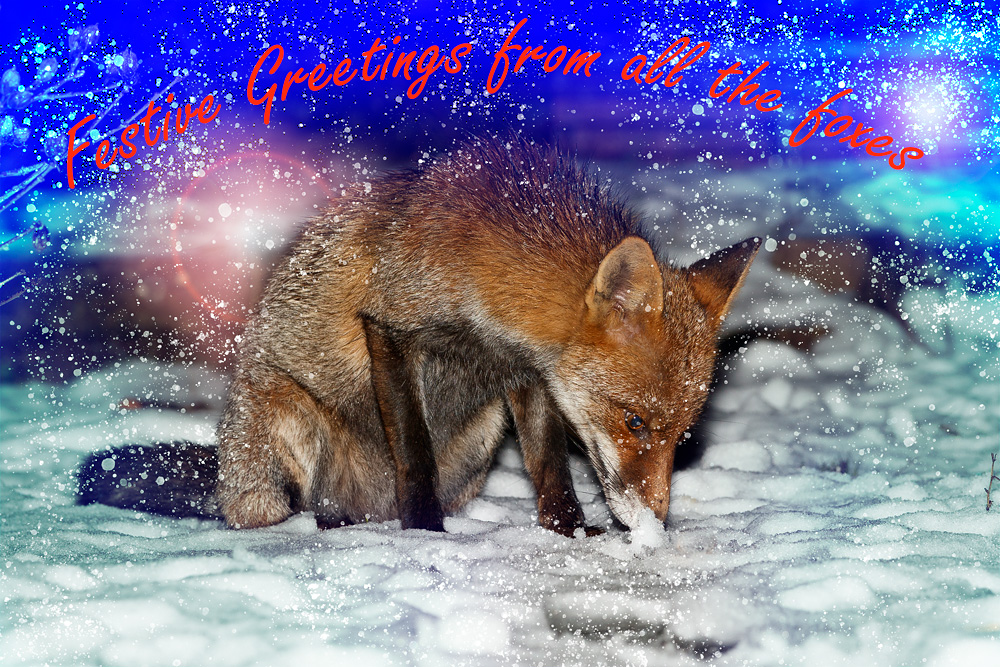