I don’t think it rained today. Not a drop, which makes it something of a red letter day in itself. It also meant that it was time to get started on some overdue jobs around the place. When I’m outside I keep an eye on what’s around and there was some good sightings, including my first butterfly of the year (probably a red admiral, though the sighting was all too brief).

I was up a ladder repairing some guttering when a buzzard (with accompanying escort of herring gulls) flew overhead; and later while I was shifting some garden rubbish a sparrowhawk flew low across the garden scattering pigeons in its path. I did get a chance to use the camera though. I stopped off at Sheepcote Valley on the way back from my first trip to the local dump. A small herd of sheep were grazing the scrub. 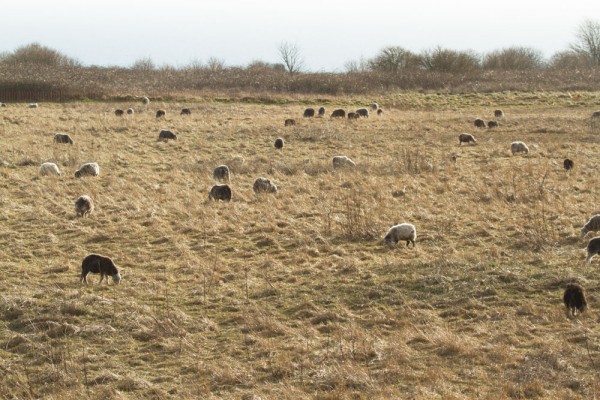 A kestrel was out hunting. It was scouting along a ridge line and I watched it for 10 minutes or so before it headed off into the distance 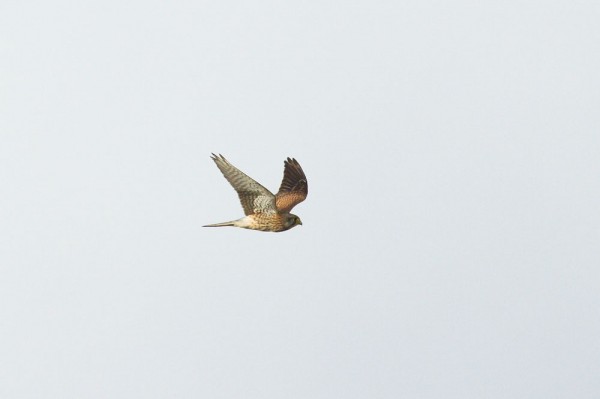 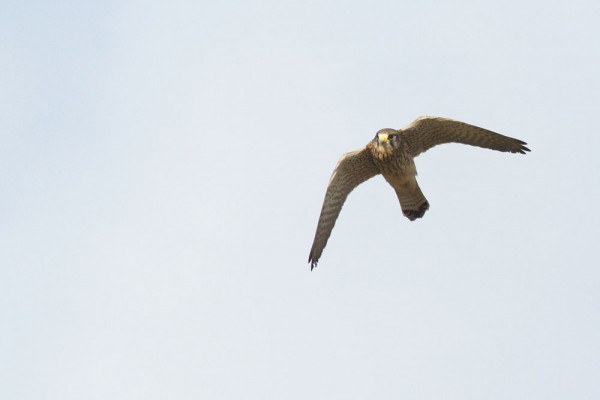 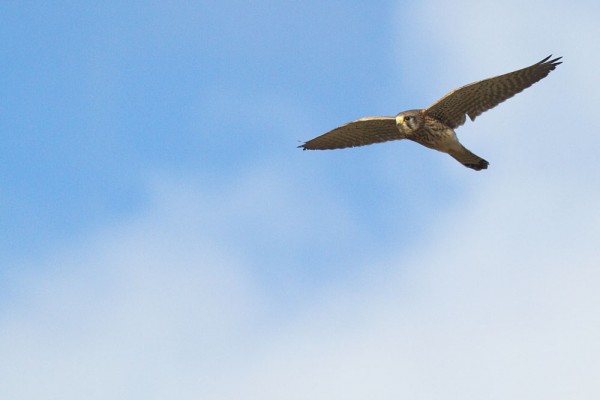 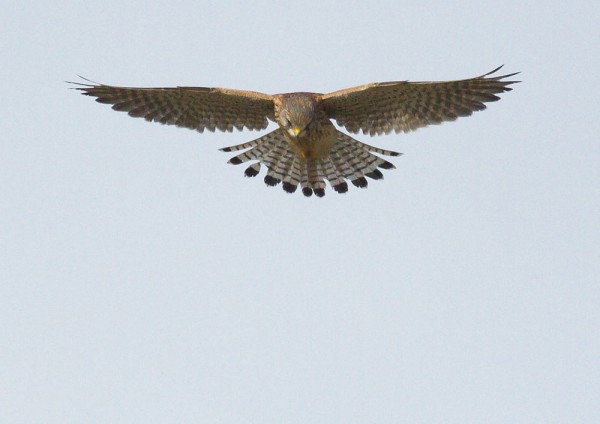 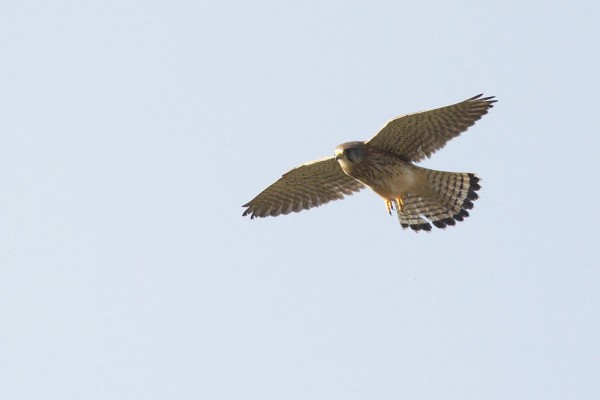 We’ve had a brief glimpse of Pretty in the garden tonight, but she was more interested in fox business and stayed at the rear of the garden listening intently to another fox calling from one of the neighbouring gardens. She’ll probably turn up again later. She usually does.

One minor tweak to the blog. I’ve added an email subscription as a means of getting alerts when new posts are made. The emails are sent as plain text as I still have something of an aversion to html emails.

This entry was posted in Bird of Prey and tagged kestrel, sheep, sheepcote valley.