Pictures of a Year

I've finally completed uploading the last of my 2011 shots to my 365 'Photo a Day' album. Fewer foxes than some years, but plenty of cormorants and other birds. Plus some London wildlife from early in the year. You may find a few surprises lurking as not all the photos have appeared on the blog.

The full year can be found by clicking on the main image. It's not in chronological order (a bug messed up the sorting at some point and I've not had the patience to rearrange it fully), though most of the later shots are in sequence.

I've started collecting shots for a new album, which I think will be my sixth. :faint: I'll create the album over the next few days. 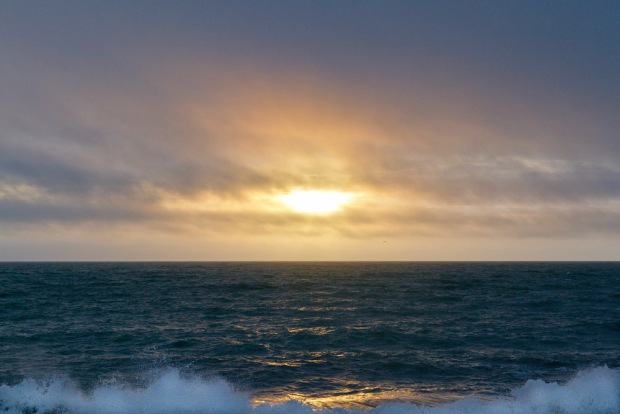 This entry was posted in Uncategorized and tagged photography.