Some Seaside Variety, and one of the foxes takes to the roof tops

It's been some little while since I've been down to Rottingdean. Life has intervened and at weekends it can be tricky to find anywhere to park. I did manage to get down there today. It was relatively quiet when I arrived there (it was overcast and muggy), and as well as a relative lack of people, the sea birds were also keeping themselves hidden. A few solitary herring gulls were circling overhead, and the occasional black-headed gull bobbed by on the sea. I walked towards Saltdean. 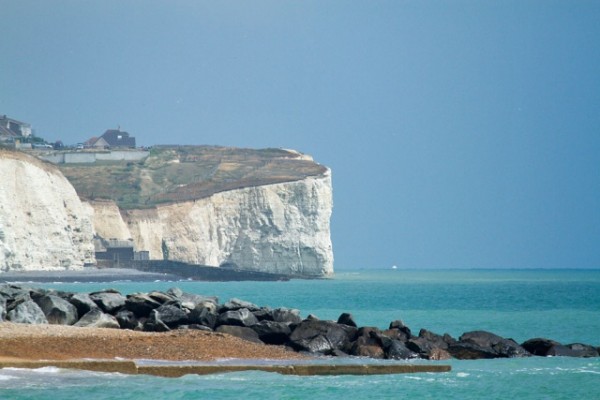 About two-thirds of the way there I heard a familiar cackling sound coming from the cliffs. I wasn't expecting to see any fulmars at this time of year (they should be off on their summer holidays, out at sea), but sure enough a lone pair were nestled into a small nook in the cliffs. 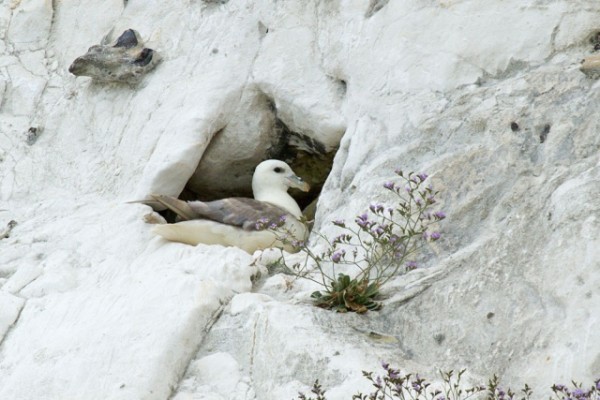 The one other reasonable sighting while I was there was a kestrel, hunting along the top of the cliffs. 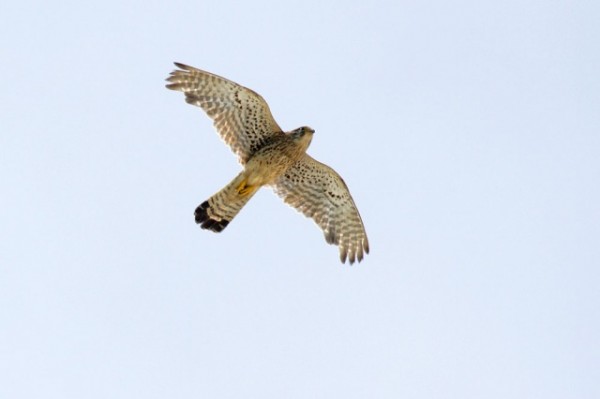 As the afternoon heated up, I headed back home and was rewarded with a very welcome (and very small) garden visitor: a hummingbird hawk moth. Seeing this in flight entirely explains their name. They hover and feed on the wing, like their namesakes. They are especially partial to lavender. 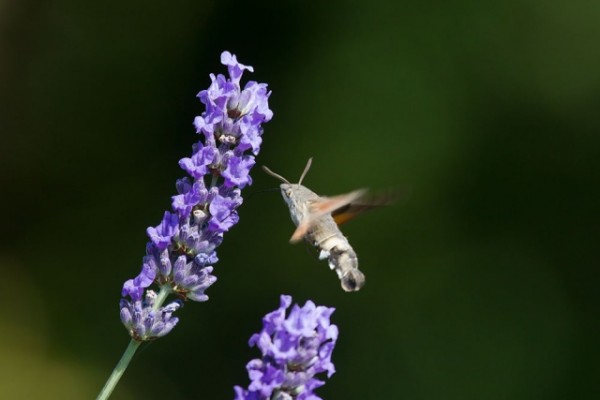 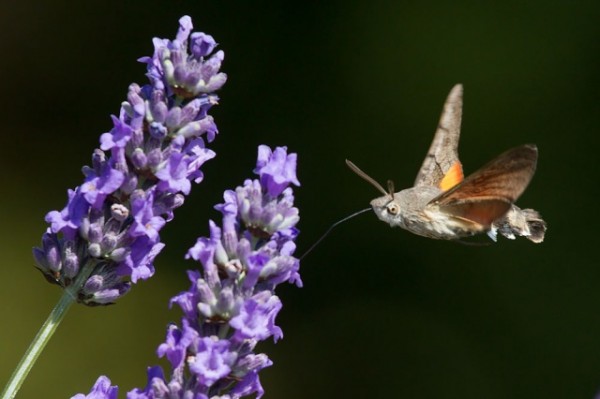 As for the foxes, these are all shots of Bully Boy. He ventured out into the sunshine, late in the afternoon. 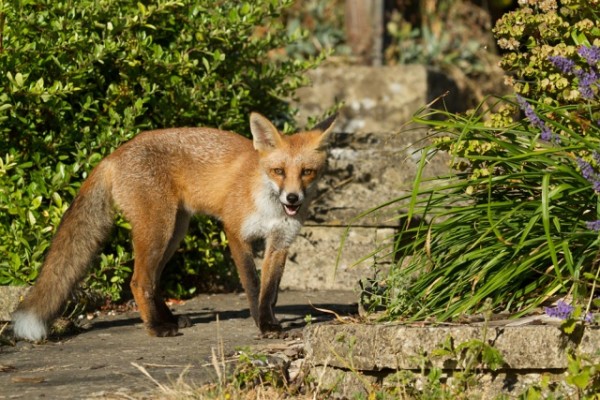 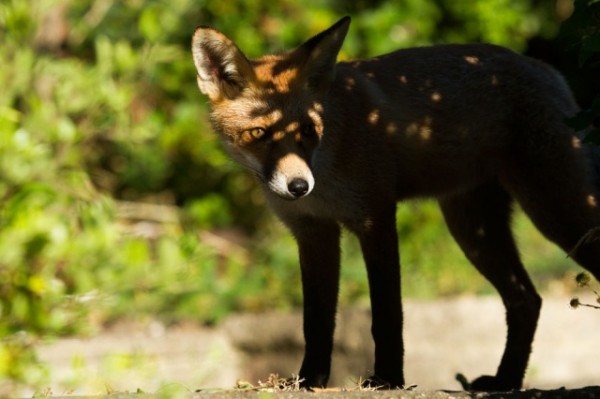 This though is where he was in the early hours of the morning. It's a while since we've had the pleasure of a roof top fox. It will be interesting to see if he makes a habit of it. 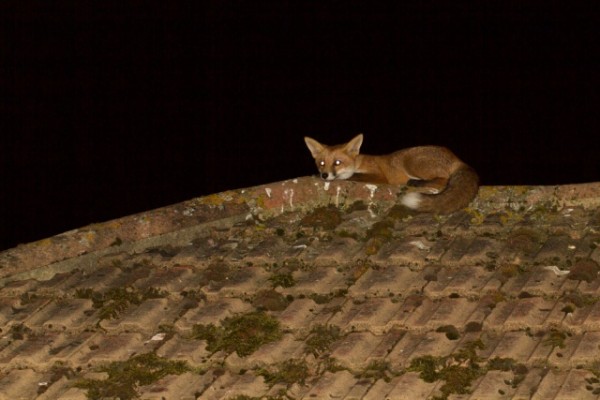 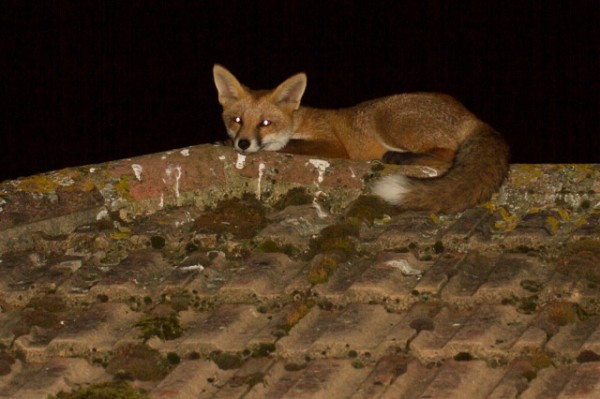