Sparrowhawk Mobbing at Seven Sisters (and some garden extras)

The late summer weather is proving to be so much better than the early part of the season. These shots were taken at Seven Sisters, just along the coast from here. I'd been photographing some distant cormorants and egrets when a sudden burst of noise caused me to look above. A small (male?) sparrowhawk was being thoroughly mobbed by a pack of crows. 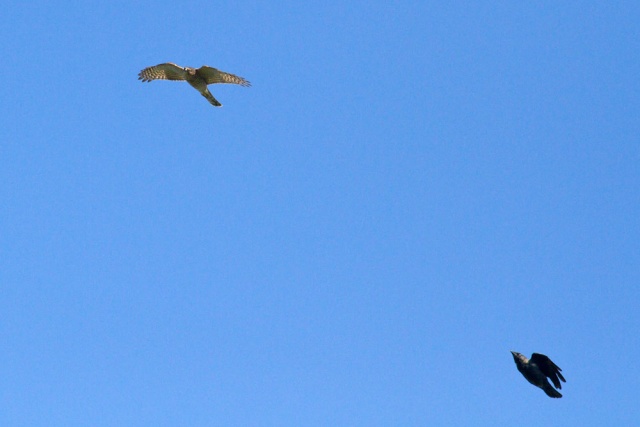 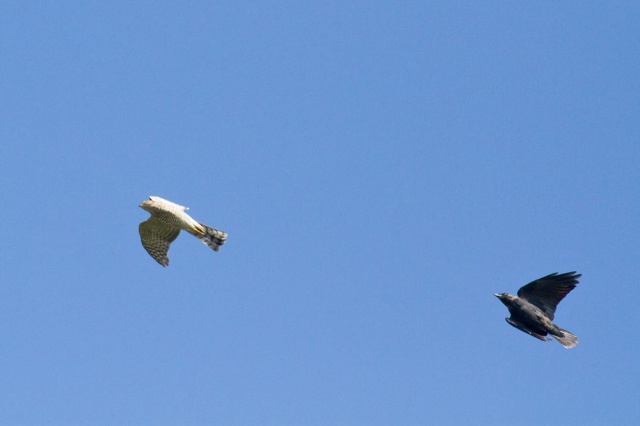 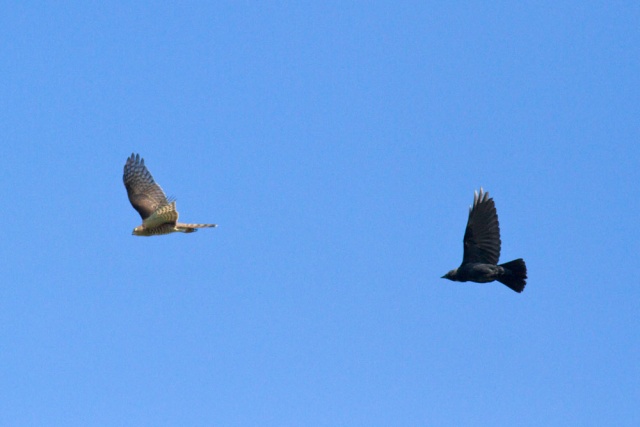 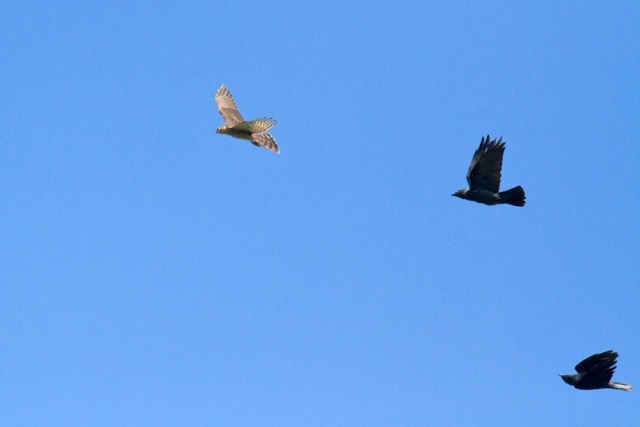 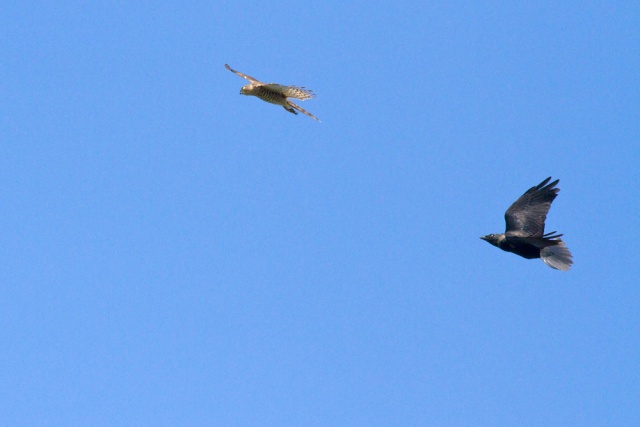 A kestrel underwent a similar experience (by a rook), but the distance was too great to capture on camera. The same can't be said for the regular coterie of garden visitors. Two foxes and two badgers tonight. Here's one of the badgers (the adult), followed by a shot each of Shy Boy and Shutterbug. 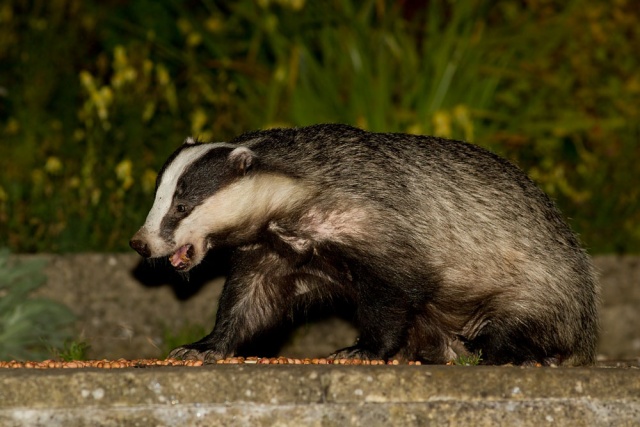 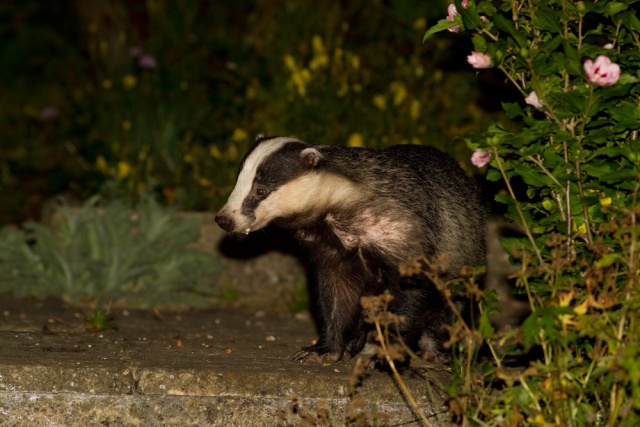 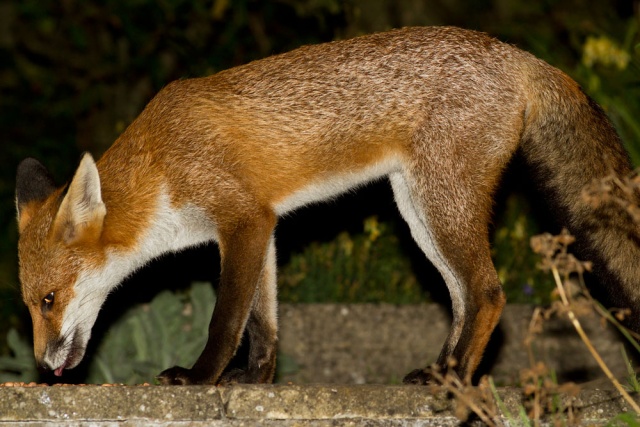 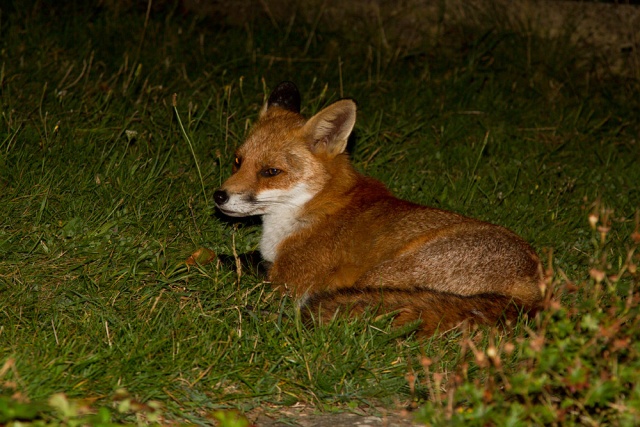