A simple post today. The first three shots are swallows, but each is distinctive in its own way starting with this one of a swallow perched on a tree. 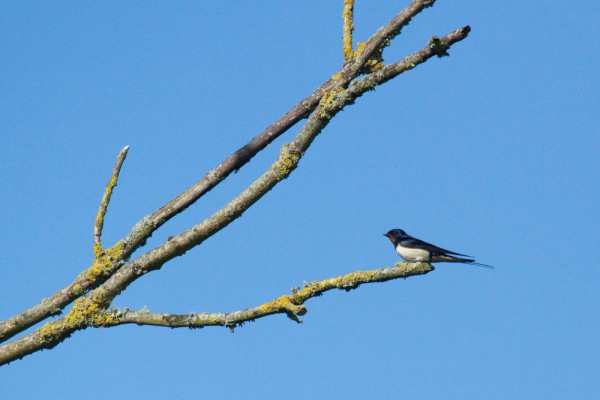 This is perhaps a more typical shot: a pair of swallows skimming low over water as they hunt for insects. 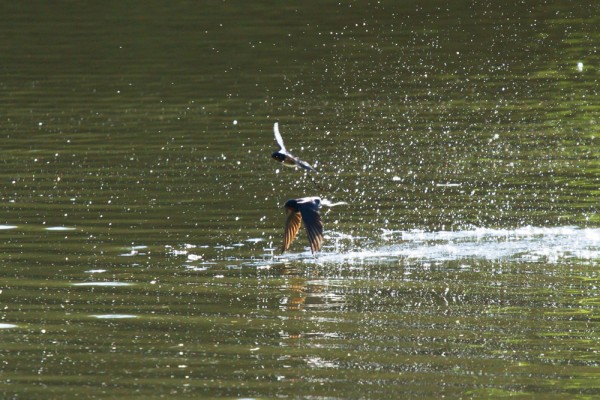 The third was intended to be like this, but I quite like the image. I’d be tracking the swallow but it moved into relatively deep shade as the shutter fired, resulting in a rapid loss of shutter speed. hence the motion blur. 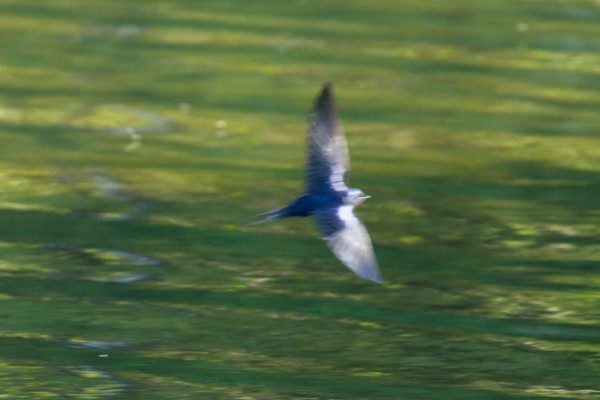 The second sequence was taken early this evening in the garden. Some typically cute photos of a blue tit. The final shot proves that it’s possible to catch a take-off too early. Another fraction of a second and its wings would have opened (though it might have slipped out of frame by then). 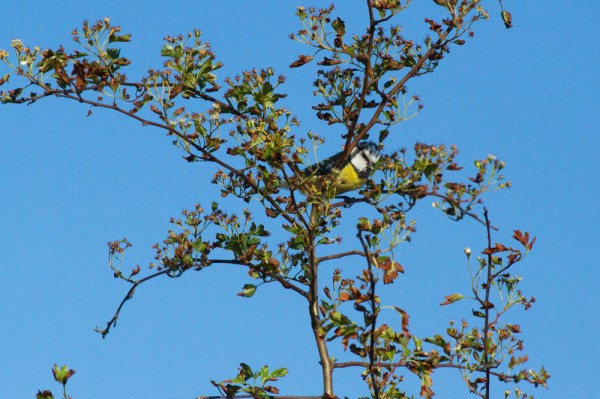 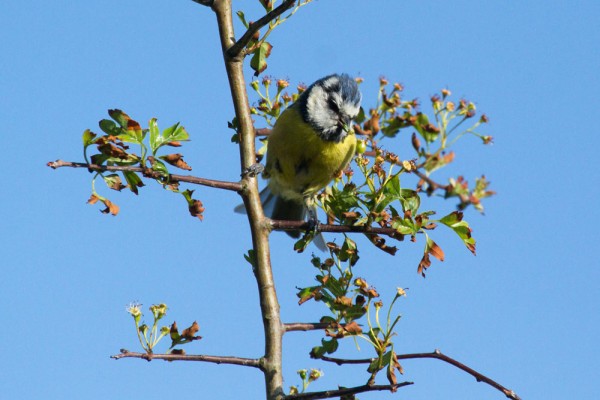 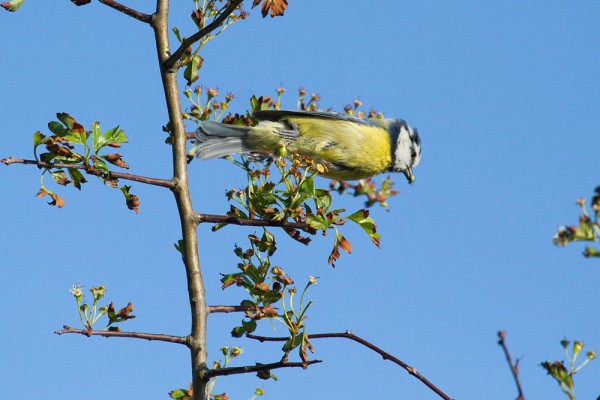 This entry was posted in Birds and tagged blue tit, swallow.