The sun is shining and the skies are blue. Little wonder then that I have more photos today than I know what to do with. I'm going to start with some uncommon subjects for me, but the wildlife will follow soon enough.

This shot looks ordinary enough… a light aircraft (a 1969 Cessna Skyhawk, to be exact), but the plane circled our garden about half a dozen times. 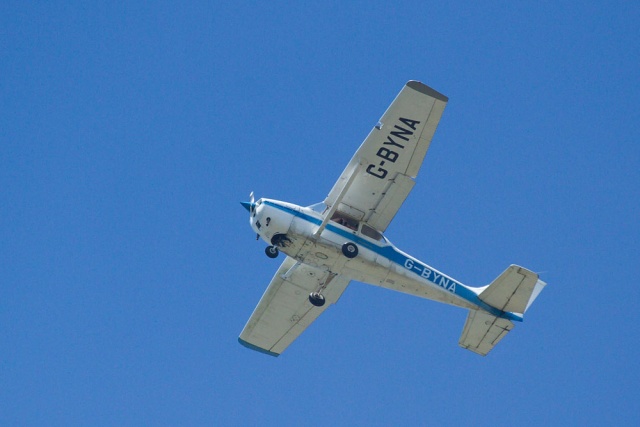 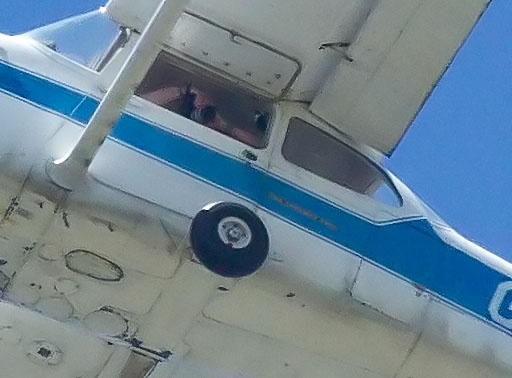 They even sent in the US Navy to check me out :whistle: 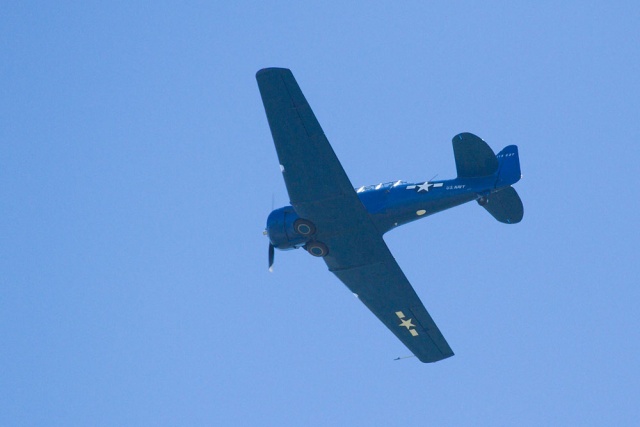 The sparrowhawk just happened to be passing by while all this was going on. 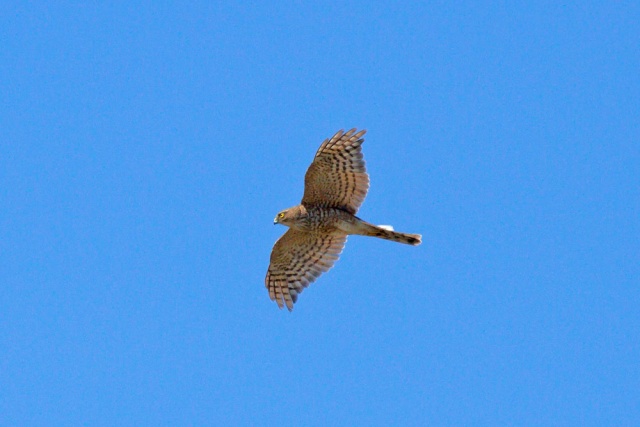 At the other end of the day, down at Brighton Marina, a bungee jumping crane was in use. I've no idea who this brave soul is, but I got the complete jump on camera. 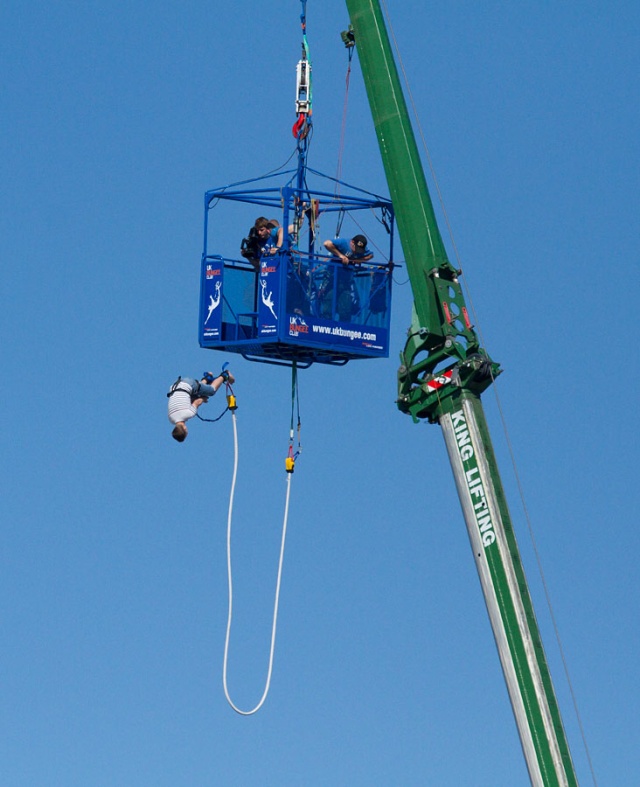 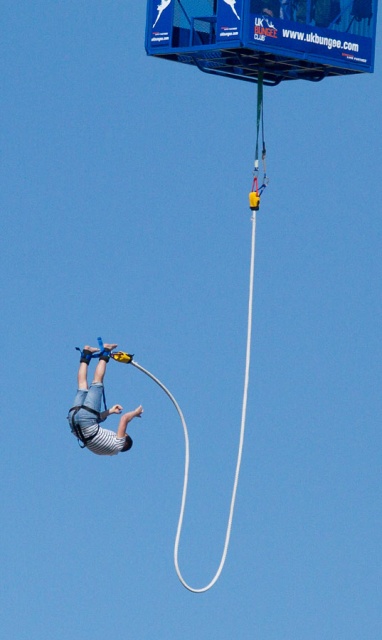 The Marina is generally a good place for spotting sea birds, although there was precious little about today apart from the ubiquitous gulls and a distant cormorant. Instead I photographed some young sparrow fledglings which were huddled on some fishing baskets at the edge of the water. 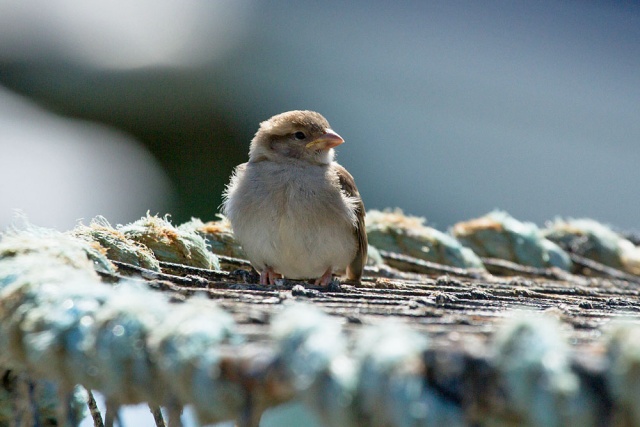 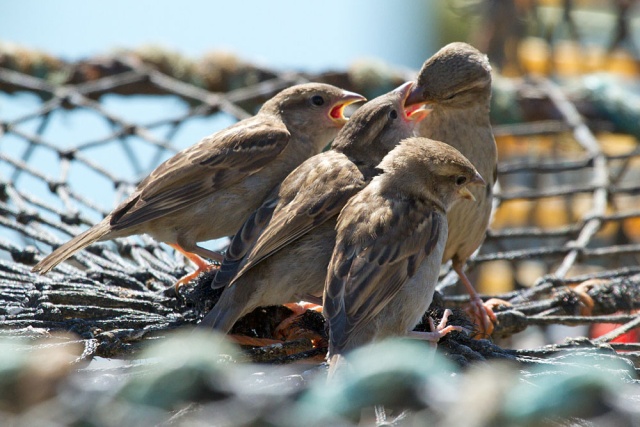 The only fish I saw were these. I've no idea what hey are but it is so otherworldly that I think it's my favourite image of the day. 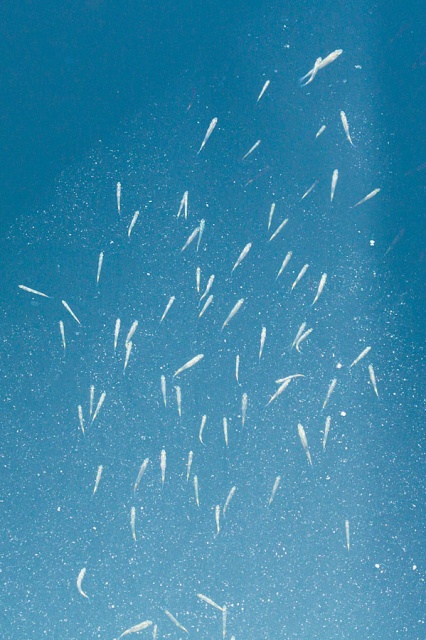 And if that wasn't enough, back home one of the fox cubs made what is becoming a relatively rare appearance. The sun was beginning to set and so I was able to enjoy what was the best light of the day. 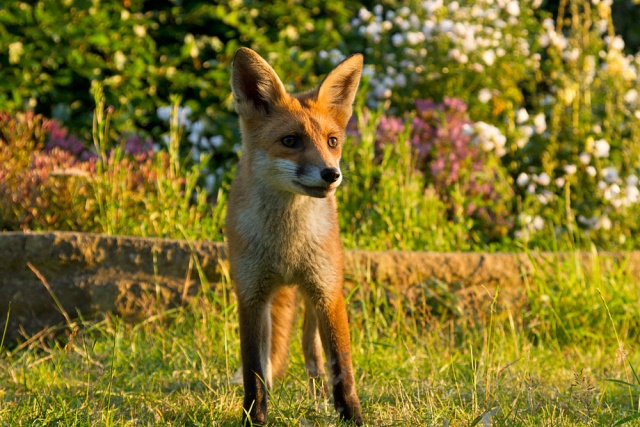 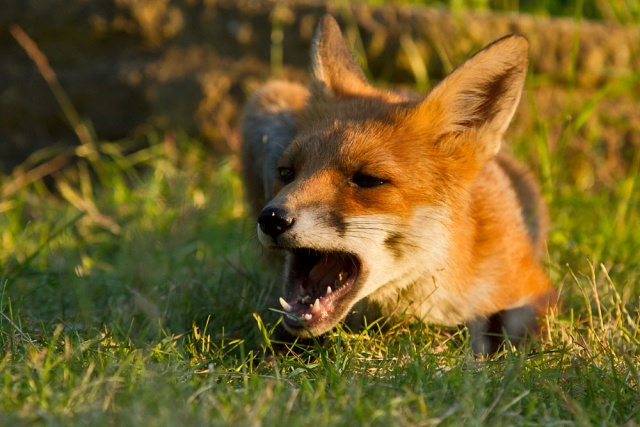 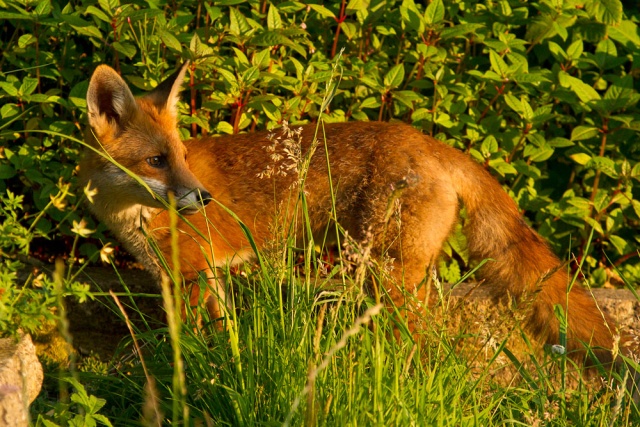 Finally, an encounter between our local badger and one of the fox cubs.